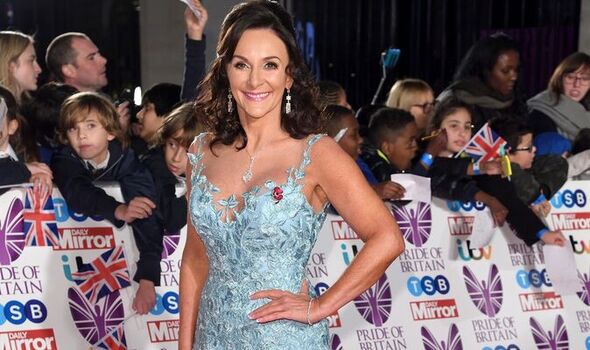 Anton, 55, stepped in when Bruno, 66, was prevented by the pandemic from flying between the UK and the US, where he is a judge on Dancing With The Stars. Panel boss Shirley hopes for a beefed-up team when the BBC show comes back in the autumn, with Craig Revel-Horwood and Motsi Mabuse also returning.

She said: “I hope Anton stays but we could have five seats. I just did the tour with Bruno and he was on point and on form.

“There is nobody like Bruno. He a force to be reckoned with.”

Shirley, 61, also raised the prospect that “home-grown” dancers could replace exiting Oti Mabuse and Aljaz Skorjanec – but kept names under wraps. Shirley said: “There are people coming in who are absolutely off the chart, a few home-grown talents. It would be nice to see.”

Shirley was speaking at the Royal Television Society Awards where Strictly won the prestigious Judges’ Award.

AJ Odudu, who was forced to miss the series climax through injury, wore a stunning silver and black tasselled dress.