BBC One's Scottish detective drama – now in its sixth series – delves into the murder of Alex Galbraith (Jim Sturgeon), a popular lawyer on the island. 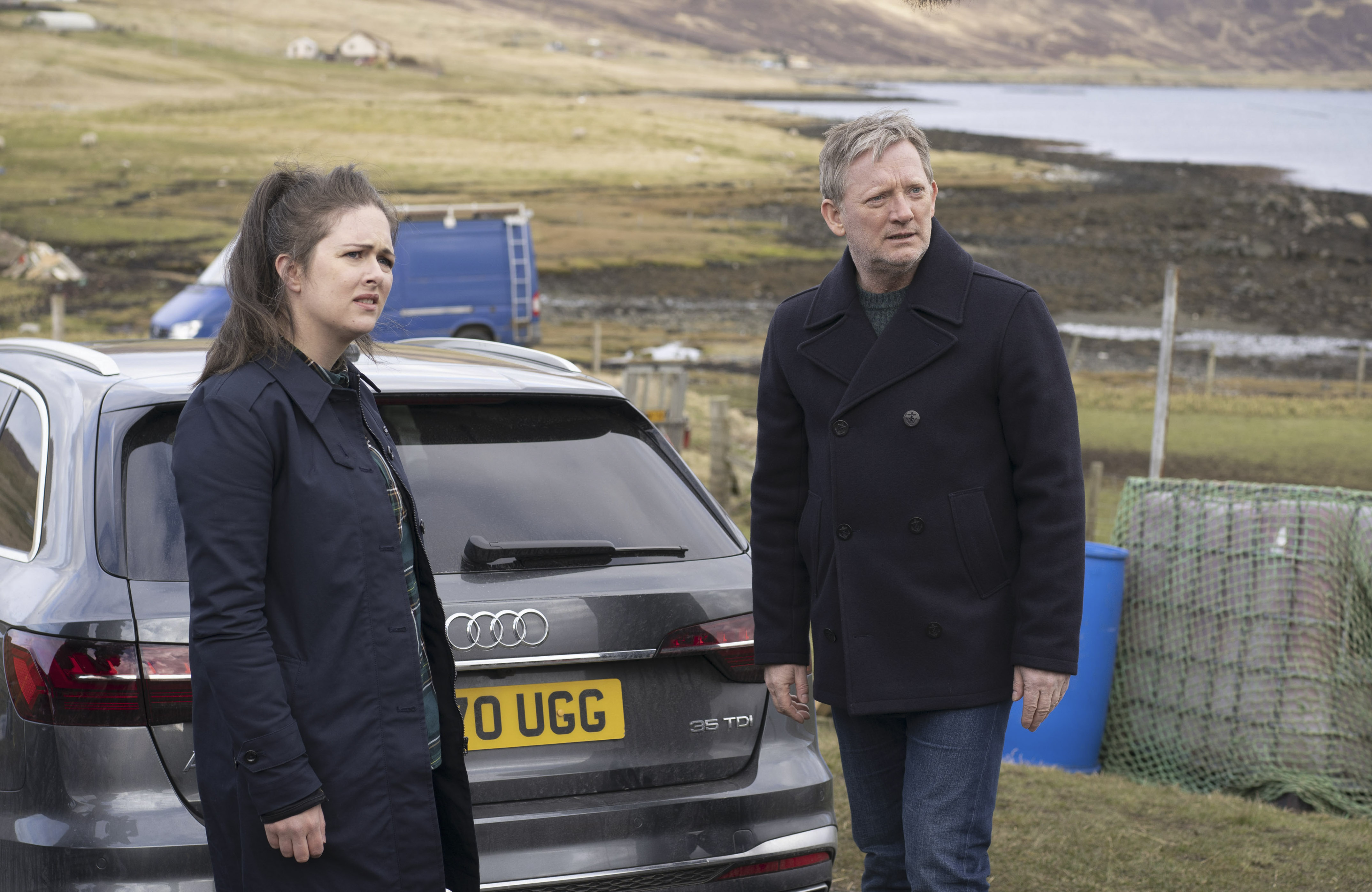 The series opener delivered plenty of suspects including an ex-soldier angry that Galbraith refused to defend him when he was accused of abusing Iraqi prisoners; a Shetland mum who lost custody of her kids in one of his cases; and a dodgy businessman with links to his wife.

Hundreds of viewers reacted to the juicy episode, as one Tweeted: "Magic opening to the new series of #Shetland tonight, great to have it back on screen!"

Another said: "#Shetland is bloody back! Wowwoweee!" and "Fantastic first episode of #shetland, Brilliant acting all round @djhenshall, @AtotheOD etc can't wait for next week".

One impressed viewer penned: "Great to have a new series of #Shetland to look forward to now the nights are drawing in.

"Less flashy than other crime dramas but tightly plotted and brilliantly acted with bleakly stunning scenery thrown in for good measure."

He wrote on Twitter after the episode aired: "Thanks for all the feedback to Ep 1 of #Shetland it’s good to be back."

The series was first brought to the screen by David Kane, who has remained a principal writer throughout all six seasons.

It is based on the novels of English crime writer Ann Cleeves.

While Cleeves’ novel doesn't exactly lift from true events, they are inspired by her time living in Shetland, where she worked as a former probation officer.

"The Shetland plots couldn’t be set anywhere else because they are intrinsic to what is going on in Shetland,"

The writers have chosen to loosely follow the essence of Ann’s books and characters, while they create new stories.

Episodes air weekly on Wednesdays at the same time of 9pm on BBC One. 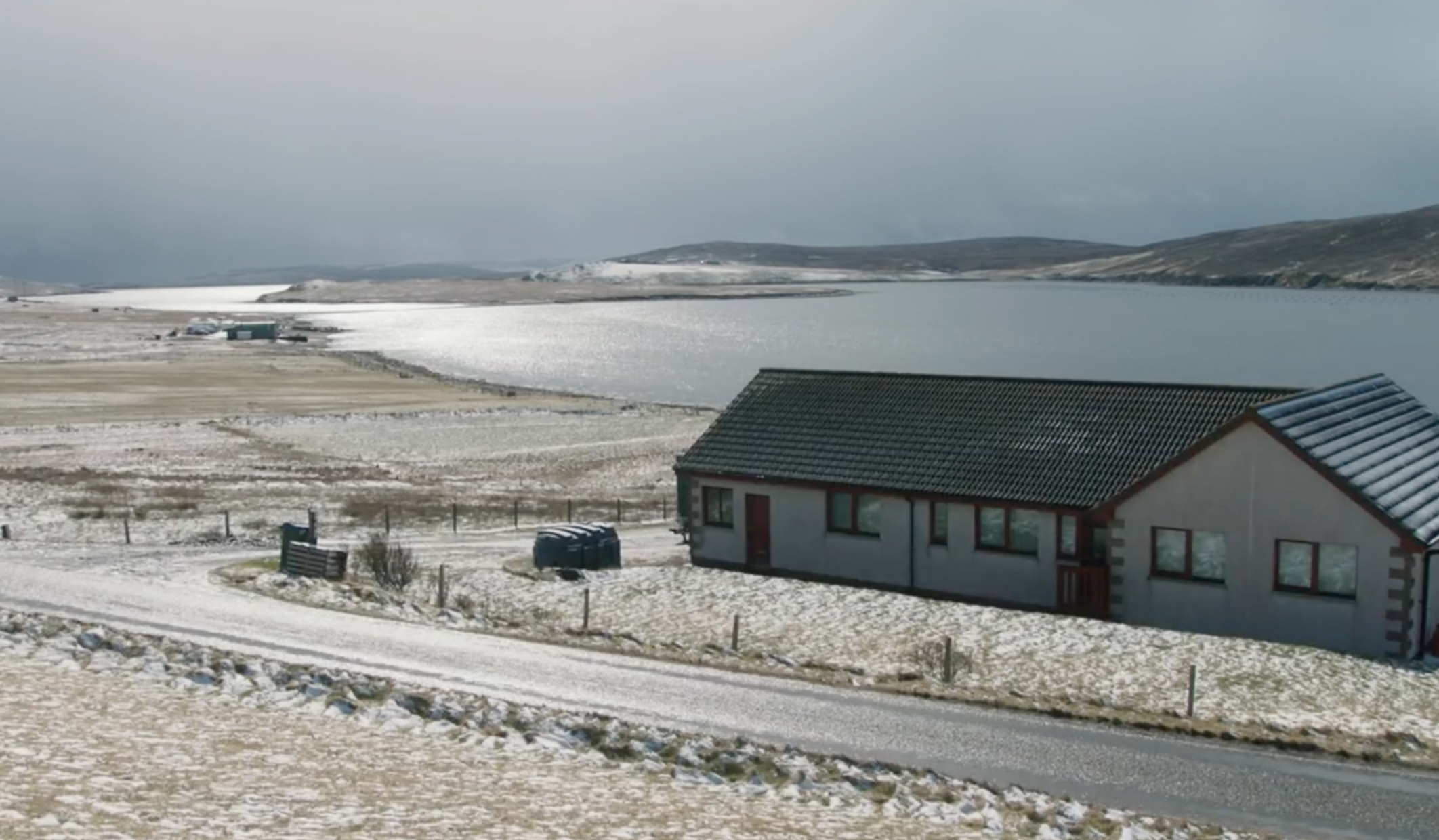 ‘The Masked Singer’ Semi-Finals Recap: Baseball Star Is Revealed to Be the Rhino