David Morrissey on barriers for actors from 'poor backgrounds'

David Morrissey plays police officer Ian St Clair in BBC’s Sherwood and recently revealed his views when it comes to young actors getting a head start in their careers. Joining GB News host Gloria De Piero on Tuesday afternoon, David slammed young actors who can reply on “the bank of mum and dad” as he described the acting community as “volatile”.

After speaking about the latest thriller series, Gloria asked: “Your mum worked in Littlewoods, and your dad was a cobbler, why aren’t there more actors with backgrounds like yours?”

David explained: “Well, the difficulty I think for actors from a lower-income background, I would say, is that getting into drama school there is parity there.

“Drama schools are making a great effort to allow people from all backgrounds into jobs; it is the next five or six years where you are trying to make your way in a profession that is very volatile, very insecure.

“You are going at a hand-to-mouth existence, so it is usually the actors that have the bank of mum and dad to support them through those early years that sort of go on. 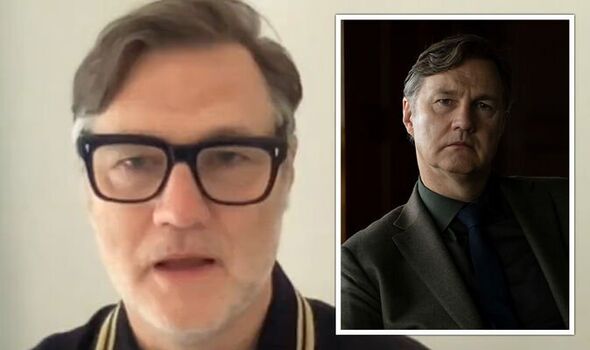 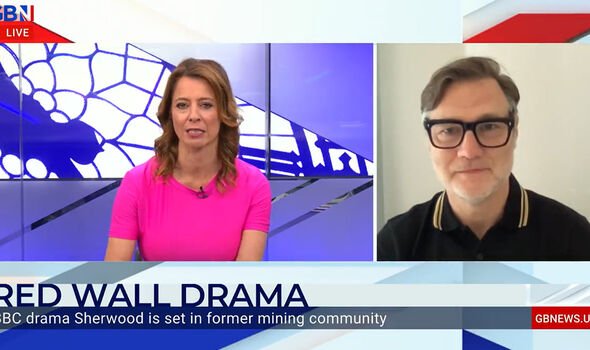 “Everybody else doesn’t have that choice, you can’t live in a major British city at the moment existing on two or three jobs a year as an actor,” he revealed.

David continued: “So it is difficult, and I think what I would like to see is some support for actors from low-income backgrounds, not just actors but people in the creative arts.

“The creative arts are our lifeblood of this country and give so much back to it, over those first five or even 10 years of them getting into the profession and sort of seeing if we can support people in that way in the arts.”

The third instalment kicked off on Monday night, with the six-part drama looking at the murder cases which sparked a manhunt. 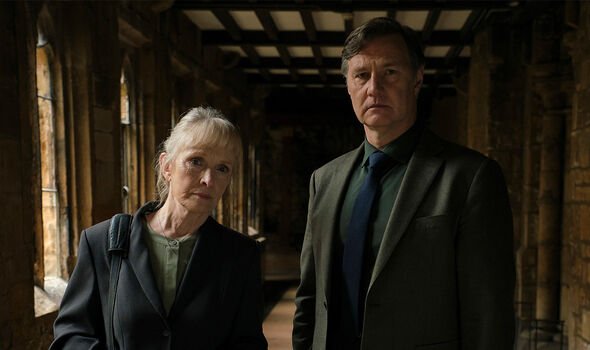 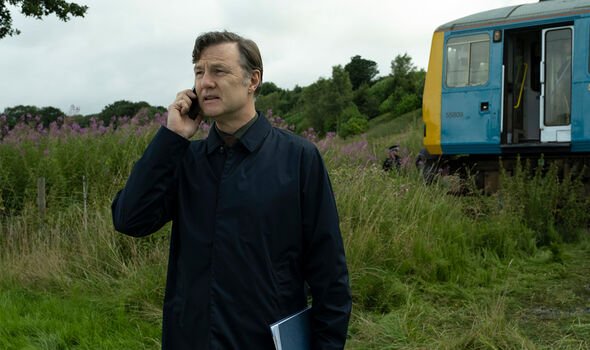 David recently opened up on the latest season and told Metro.co.uk: “I love the fact that it was a police officer, or a man, who had to go and look at his past and, and take responsibility for the past.

“Inside that, there are two things. One is the way it affects his town and his community, but also, there’s also how it affects him as a man and an individual and how he has to walk this tightrope between those two terrible sorts of guilty secrets he has.

“I feel that, when we examine the history of our country, sometimes we are, we examine it in a very convenient, triumphant way.

“It’s important to look at history, both ancient history as well as recent history, in a very honest way.”

Hinting at what fans can expect for the rest of the series, he teased: “It’s not as clear-cut as some people would like us to believe, and I think one of the great things about James’s writing is that he presents all sides in a very messy and murky way because nothing is clear-cut.

“I think it’s important to ask those questions.”

Sherwood is loosely based on the real-life story of a manhunt for two murderers in Nottinghamshire, with the community being left in pieces.

The events throughout the show take place along two timelines, with flashbacks from 1984, which depict what happened to the community during the Miners’ Strike.

However, when Andy’s son, Neel Fisher (Bally Gill), discovered his wife, his father was on hand to comfort him.

As the episode came to an end, Andy was seen running into the distance in a panic and ended up jumping out of the car he was travelling in with Neel and almost got struck by a truck.

Sherwood airs Monday and Tuesday from 9pm on BBC One.