Released just weeks before his death, Shane Warne’s documentary is an insight into one of the greatest, if not the greatest, cricketers of all time.

From following the Australian cricketer through his career to his married family life with a wife and three children before a life on the red carpet alongside ex-fiancee Liz Hurley, the film delves into the influences that shaped the sporting legend.

Starting from his childhood, as he built up wrist strength from using his hands when he broke both his legs aged seven, through to retirement and his famous 700th wicket in the Boxing Day Test, the documentary explores the work he put towards his career and the ‘rockstar’ life he gained from it.

Superstar friend Ed Sheeran calls him ‘an everyday bloke who happens to be good at bowling’ when referring to the cricketing genius.

In some scenes, Warne downplays his work and, speaking of what is fondly known as ‘The Ball of the Century’, he says: ‘It was a fluke – I never ever did it again, The Gatting Ball – but from that moment, things changed. That changed my life, that ball.’

In the trailer for the documentary, Warne claims: ‘Cricket found me, I was a man on a mission, I wasn’t taking any prisoners.’ Throughout his career, and the documentary, it’s fair to say this statement rings true. 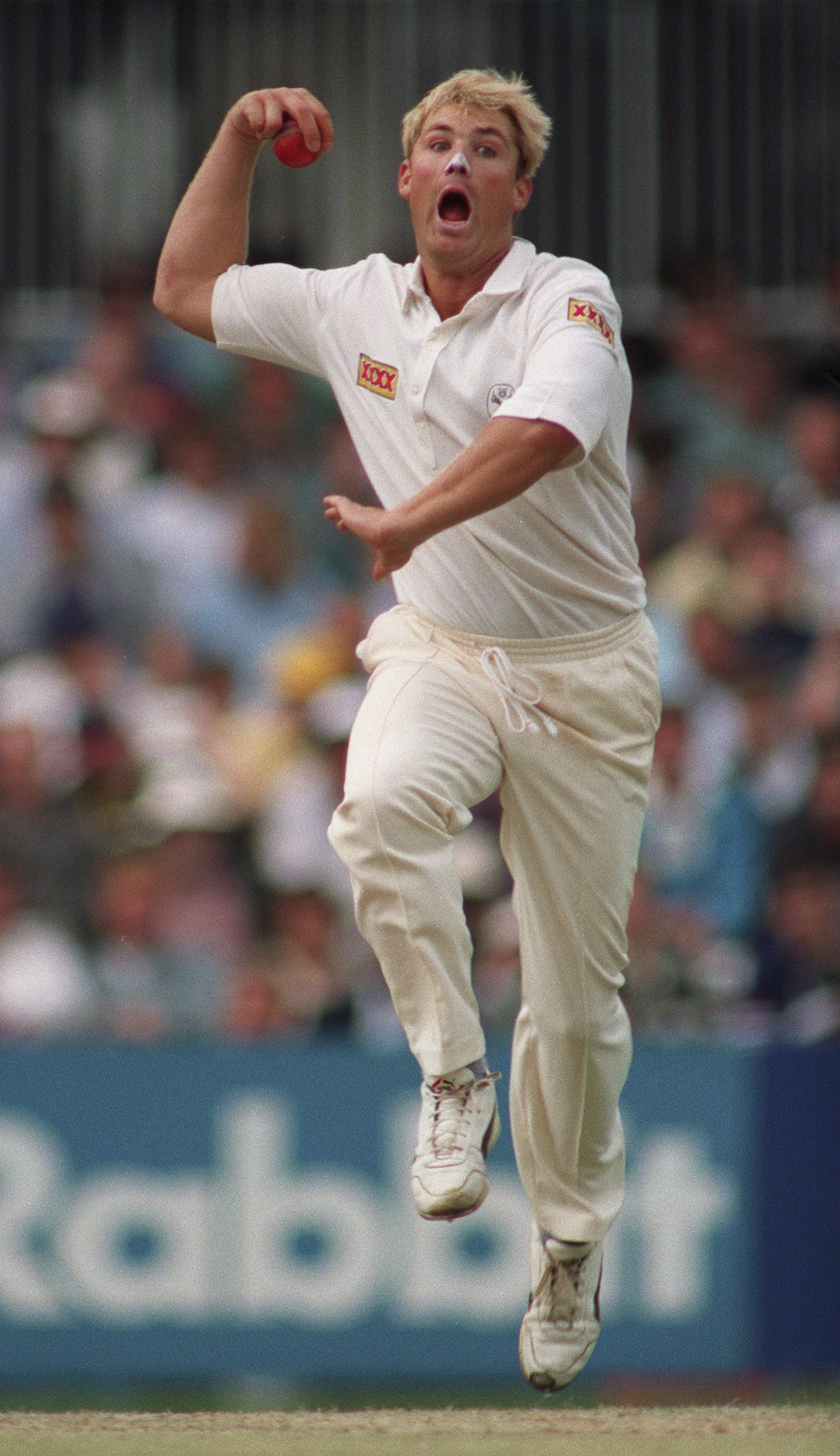 The documentary also focuses on how Warne’s aggression and intimidation tactics secured him the title of one of the greatest cricketers in the history of the sport.

Life on the pitch became his life but it came at a cost, including missing the birth of his first child.

The documentary, released on January 25, uncovers how his marriage disintegrated during the 2005 Ashes series after he was caught cheating with multiple women.

Warne’s ex-wife Simone Callahan opens up about moving to England from Australia, only to return ‘heartbroken’ a few weeks later.

She recalled relocating her life to the UK to support her husband in his career, along with their children Brooke, now 24, Jackson, now 22, and Summer, now 19.

‘We were going to set up a life in England,’ she said.

‘I had done the whole school, “See you later,” had the goodbyes, had the farewells, “Kids, we’re moving to England…”‘

But after she landed, there was an influx of stories about her husband being unfaithful.

‘It was heartbreaking, of course, I just didn’t want to be in England. I had to come home. It wasn’t even a two-week turnaround before I came back to Australia.’

In the wake of the scandals filling newspaper front, back and middle pages, Warne reveals how he was ‘crying on the floor’ while his daughter Brooke admits seeing him for the first time in ‘a bad light’.

In another part of the documentary, Warne clarifies: ‘Cricket was always my number one priority. That doesn’t mean I didn’t value my family, but they were second.’

Warne offers his own insight into other scandals throughout his career, such as the match-fixing allegations which were later revealed in 1998 and his 2003 drugs scandal, but the documentary ends on a high – a moment that will be replayed for years to come: Warne’s famous 700th wicket in the Boxing Day Test, after which he retired from the Oval and took his seat as a commentator.

He may have sacrificed his personal life for his career, but as Warne himself says in the documentary: ‘I like loud music, I smoked, I drank, I bowled a bit of leg-spin, that’s me.

‘I don’t have any regrets.’

How to watch Shane in the UK: