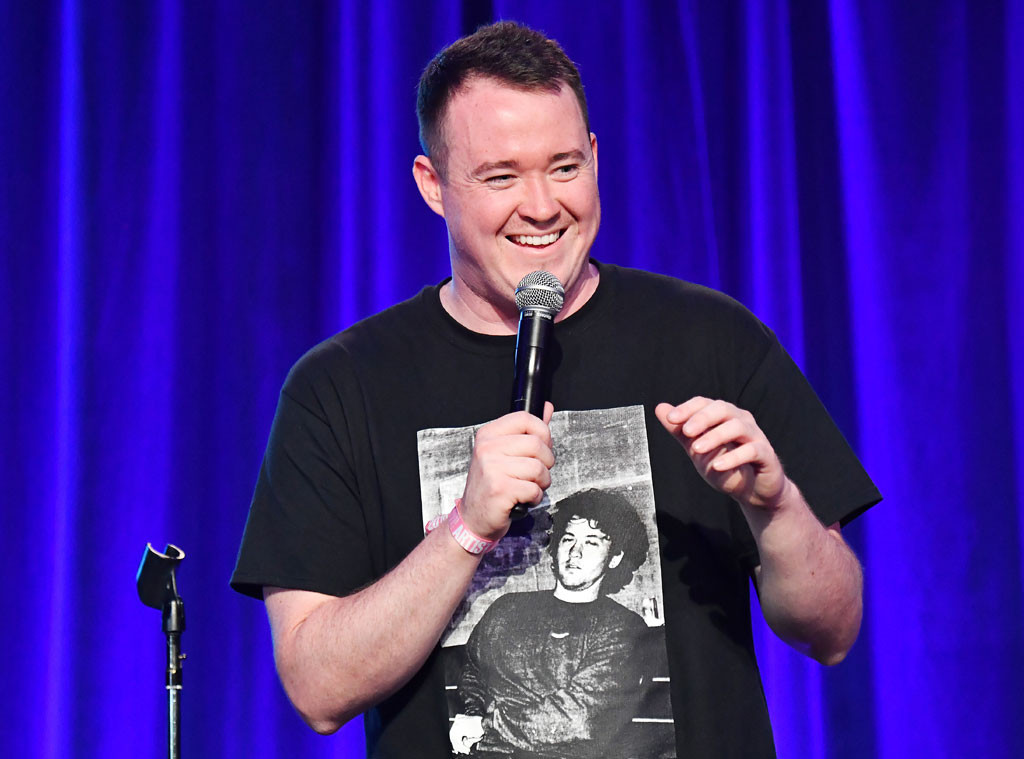 And just like that, Shane Gillis is out at Saturday Night Live.

Gillis, originally announced as one of the new additions for season 45, will not join Bowen Yang and Chloe Fineman when the show returns Saturday, Sept. 28 on NBC.

After his hiring, past material featuring racial slurs circulated on social media. Gillis responded to the videos, but in a statement from an SNL spokesperson on behalf of executive producer Lorne Michaels, Gillis’ exit was confirmed and his remarks were decried.

“After talking with Shane Gillis, we have decided that he will not be joining SNL. We want SNL to have a variety of voices and points of view within the show, and we hired Shane on the strength of his talent as comedian and his impressive audition for SNL,” the statement read.

“We were not aware of his prior remarks that have surfaced over the past few days. The language he used is offensive, hurtful and unacceptable. We are sorry that we did not see these clips earlier, and that our vetting process was not up to our standard,” the statement concluded.

In a note posted to Twitter after his dismissal from SNL, Gillis said, “It feels ridiculous for comedians to be making serious public statements but here we are.

“I’m a comedian who was funny enough to get SNL. That can’t be taken away.

“Of course I wanted an opportunity to prove myself at SNL, but I understand it would be too much of a distraction. I respect the decision they made. I’m honestly grateful for the opportunity. I was always a MadTV guy anyway.”

Following the social media uproar about the video of him using racial slurs, Gillis tweeted saying he’d be “happy to apologize” to anybody who’s “actually offended” by what he’s said.

“I’m a comedian who pushes boundaries,” he tweeted. “I sometimes miss. If you go through my 10 years of comedy, most of it bad, you’re going to find a lot of misses. I’m happy to apologize to anyone who’s actually offended by anything I’ve said. My intention is never to hurt anyone but I am trying to be the best comedian I can be and sometimes the requires risks.”

Saturday Night Live returns to NBC on Saturday, Sept. 28 with Woody Harrelson as host and Billie Eilish as musical guest.

(E! and NBC are both part of the NBCUniversal family.)

Was 'Marvel's Runaways' Canceled Due To Forces At Marvel Itself?