Sex Education: Behind the scenes look at cast going back on set

Fans are waiting with baited breath for the return of hit Netflix series Sex Education. Filming is currently underway for the anticipated third season and stars Kedar Williams-Stirling and Tanya Roberts are revealing details for the upcoming season.

The Netflix show has become increasingly popular due to its frank and open way it discusses sex.

The pair have recently revealed a few details about what fans can look forward to in the upcoming third season. 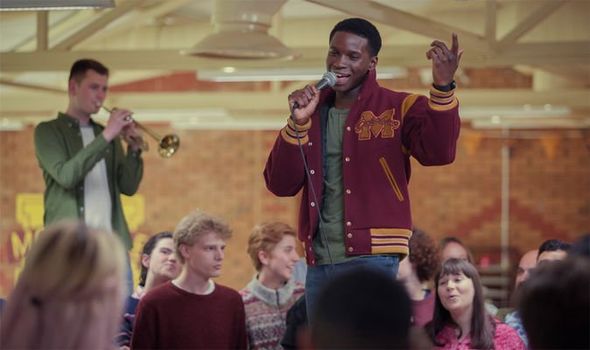 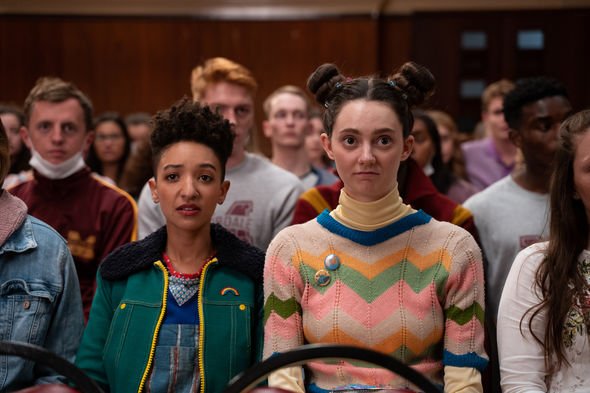 Fans are impatient waiting for the news of a release date for season 3 so, in the meantime, they are scouring the internet for clues.

Speaking to Cold Feet star Cel Spellman on his Call Of The Wild podcast, Williams-Stirling and Roberts revealed a couple of updates for what audiences have to look forward to.

However, neither revealed when the third season would drop. Hopefully, it will be sometime this year.

The two stars teased “new characters” and “new scandals” for the third season. 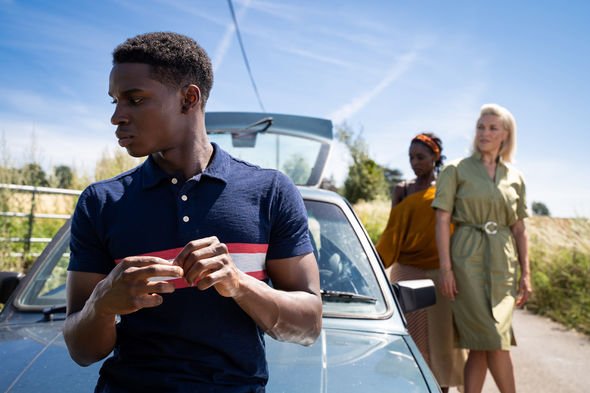 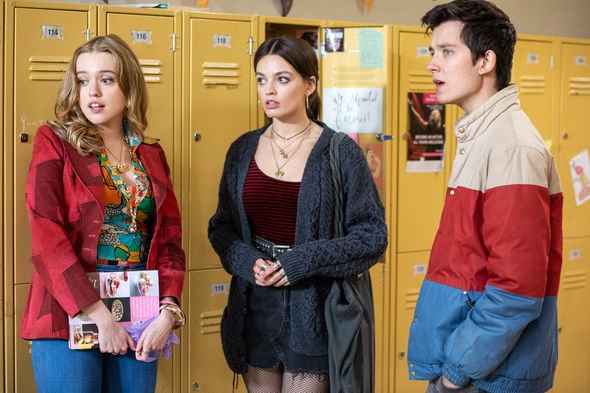 Williams-Stirling further hinted there is “definitely a different tone” this year.

“There’s a whole storyline that happens where just the aesthetic of the whole thing changes.”

“So without giving too much away, it’s definitely a different tone this year and it’s going to be exciting to see on screen,” he continued.

He also commented on how the COVID-19 pandemic has affected filming, with the usual summer filming now taking place in winter, adding he feels the change will “feel like it’s going to be different”.

After a discussion with Spellman about the pair’s dietary changes over the years, Reynolds joked, “I think as Lily gets older she’s definitely going to become a Greta Thunberg type.”

“We’re not allowed to say anything but there are new scandals and I can’t wait to see how people react to some things,” she added.

In previous seasons, Jackson has been struggling with the gruelling schedule of his swim training.

Williams-Stirling gave an insight into the preparation process for his character: “They’re quite stringent about what they eat so I had to train for the role.

“My diet changed and for the first year I needed to put on weight and eat more fish!”

Seasons 1 and 2 of Sex Education are on Netflix now.

Adele Reminds the World Why We Need Her More Than Ever