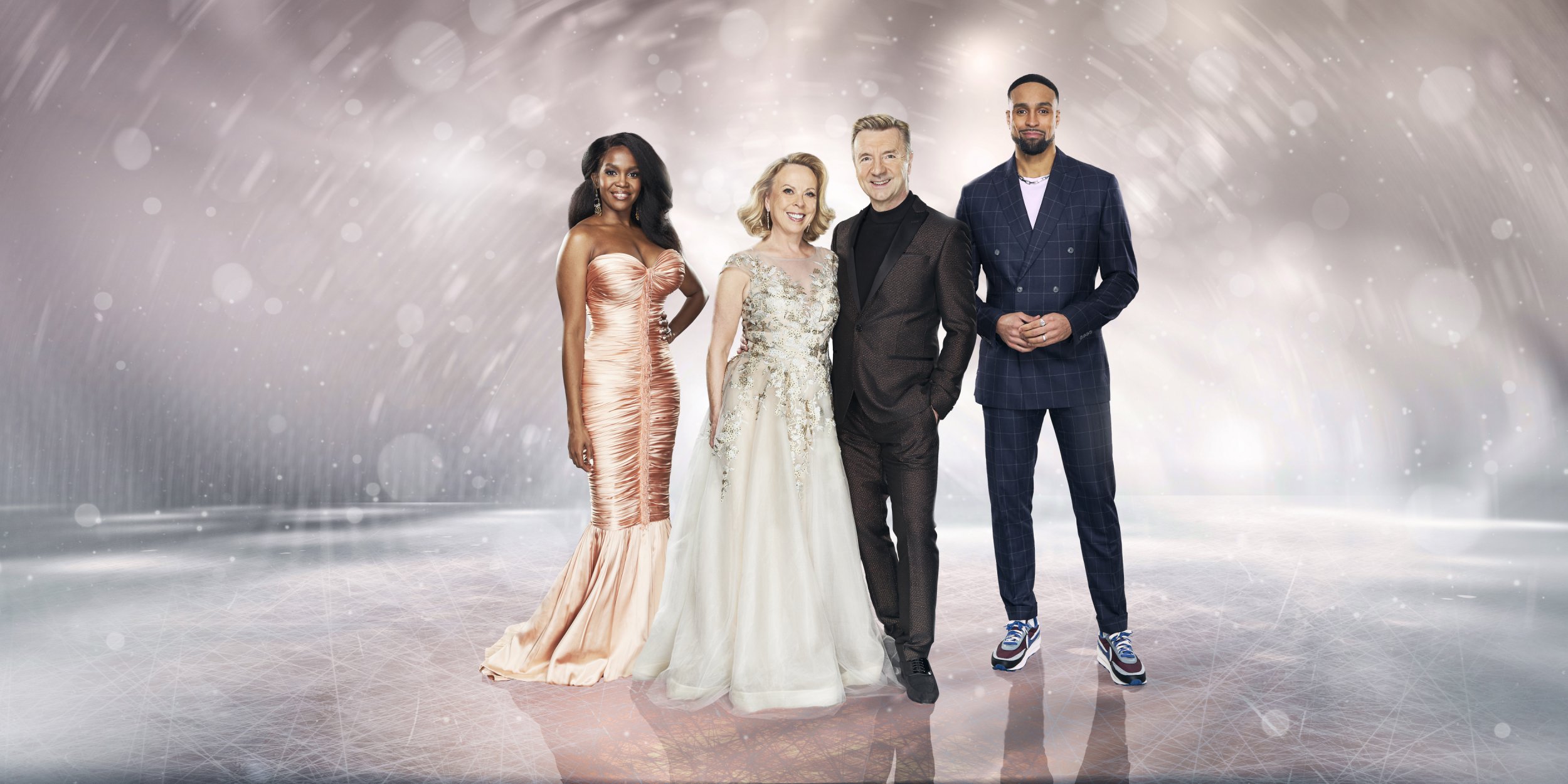 Dancing on Ice is back on ITV on Sunday, January 16 at 6.30pm, and among the stars getting their skates on this year is Coronation Street legend Sally Dynevor – who’s played Sally Webster/Metcalfe on the soap since 1986.

Ahead of her first appearance on the ice, Sally shares her hopes and fears about the show – and also whether it means she’s left Corrie to do it.

First of all, Sally sets fans’ minds at rest by revealing that she certainly isn’t leaving Weatherfield any time soon. ‘I’ll have to do both [shows], which I know from the other cast who have done Dancing On Ice have said it’s quite tough,’ she reveals.

Brooke Vincent (who plays Sally’s daughter Sophie Webster) and Samia Longchambon (who plays Maria Connor) have both previously taken part in the skating reality show, and they’ve been able to give Sally some good advice. ‘They said that I would absolutely love it, but to be prepared to work really hard. They said that it’s going to be really hard but that I will just really enjoy it. That’s what I’m going to do, I’m going to document everything and write it all down and just really enjoy this experience that is once in a lifetime.’

Sally has never skated before, apart from when her daughter was little. ‘It was a waste of time as I was holding onto the side as much as she was,’ she laughs, though reveals that she is pretty scared of the prospect. ‘I think it’s because I’m pretty terrified of falling on the ice and I haven’t actually done that yet, so the thought of it terrifies me. I’ve met one of the coaches on the show and I did feel really safe when I skated around with him and he held me up.’

Another thing that unnerves Sally a little bit is the thought of going out there as herself, and not having her Corrie character to hide behind. ‘I’m quite private and I’m not very good at putting my head above the parapet, so this for me is massive. That scares me a little bit because I’m very used to hiding behind a character and just being part of Coronation Street but it will be nice for people to see me as me and not as my character,’ she explains.

As a woman of 58, Sally feels she’s ready for new adventures. ‘I still feel like I’m 21, not 58, so I just think you’ve got to take every opportunity. Now my children have grown up it’s much easier. I am a hands-on mum but I just feel like this is my time.’ She hopes she’ll be an inspiration to women of her age. ‘If you get any opportunity to do anything, just go for it,’ she says. ‘It’s really important to me at this age, to face my fears. A couple of years ago I probably wouldn’t do anything that was scary, but as I get older I think I’ve just got to face my fears and do it.’

One thing she isn’t afraid of is criticism from the judges. ‘If I get through the routine and it’s roughly ok, they can criticise me all they want because inside I’ll be bursting with pride, “I don’t care what you say, I’ve got through a live show.”’

Sally says she would find criticism from her professional partner more difficult to deal with.

‘I feel I need to be nurtured. If someone tells me that I have potential and am doing really well, then I want to work hard. So negative criticisms just don’t go down with me, it just makes me upset. But it won’t be from the judges, because if I get through that first skate I don’t care!’