When people think of Leigh Sales, they often picture her grilling a politician on 7.30. But for the host of ABC’s flagship current affairs program, a different style of interviewing is just as valuable.

“I feel the most satisfaction when I can help somebody [discuss] something difficult,” said Sales, one of 15 Australian journalists recognised in this year's Queen’s Birthday honours list.

“I want them to come out the other end and feel it was a helpful experience, not a horrible experience.” 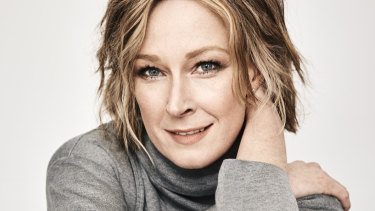 “For our society to function as well as it can, we need people of principle and integrity to stand up when they see something wrong,” Sales said. “I really worry about the message this sends to [whistleblowers].”

ABC chair Ita Buttrose, who last week vowed to fight “any attempts to muzzle the national broadcaster”, has been made a Companion of the Order – the highest grade of recognition – for eminent service to the media, arts and health sectors.

Her status as a community role model was also acknowledged.

“My father [Charles Buttrose] was my role model and hero,” she said. “I was 11 when I decided I wanted to be a journalist and follow in Dad’s footsteps.” 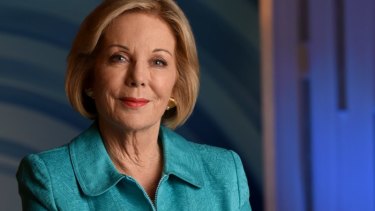 “It’s a chronic disease, not a normal part of ageing,” she said. “Maybe they can’t do all the things they once did – but a person with dementia is still a person. They can still paint or play musical instruments or sing in a choir. There are all sorts of ways to make people with dementia feel valued and respected.”

Other Member of the Order appointees include author and commentator Jane Caro; former cricketer and TV host Mike Whitney; economics journalist Peter Martin; and Campbell Reid, a former editor of The Daily Telegraph and The Australian.

Retired ABC presenter Rachael Kohn, who produced and hosted various programs about religion and spirituality, was appointed an Officer of the Order for her service to broadcast media and Jewish studies. 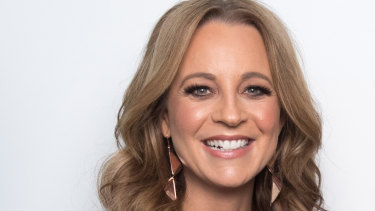 Since it launched in 2015, the foundation has raised almost $11.5 million.

“Seeing the work that is being done with the money we have granted is so encouraging,” Bickmore said.

“The scientists and researchers … are the ones who deserve recognition.”

‘Birds of Prey’ Retitled After Box Office Dud, but It Should’ve Been ‘Harley Quinn’ From the Start