Sacred Games is the Indian thriller series based on Vikram Chandra’s novel of the same name. The first two seasons are available to stream and download on Netflix now. There are eight episodes in the latest series, which ended on a huge cliffhanger with the city of Mumbai potentially being destroyed. There were some new faces in the cast including Batya Abelman (played by Kalki Koechlin) who became close with the villain, Guruji (Pankaj Tripathi).

Will Batya betray Guruji for Sartaj in season 3?

Batya Abelman in Sacred Games was the disciple and biggest supporter of Guruji – a holy man with a vision to destroy the city of Mumbai.

He had worked closely with gangster Ganesh Gaitonde (Nawazuddin Siddiqui) who had a similar vision in the past.

Season two ended on a huge cliffhanger as Sartaj Singh desperately trying to defuse the nuclear bomb that threatened to destroy the city.

Speaking to India Today Online, Kalki Koechlin spoke about what will happen next between Batya and Guruji.

WHO PLAYS MALCOLM IN SACRED GAMES? 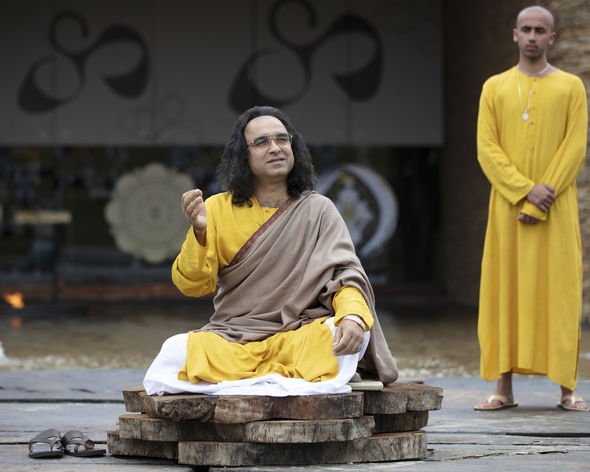 Koechlin said: “She is obviously a very complex person, somebody who has embraced Guruji’s teachings, really believes in his vision. At the same time, she is struggling with her own vulnerabilities. It would be interesting to see her relationship with Sartaj.

“While she is the steady one, someone who’s giving him advice, one listening to him, there comes a point where she has that little moment of vulnerability where she tells Sartaj about her background and how she had a rough childhood that makes her a very contradictory character.

“On one hand, she wants to start afresh, on the other hand, she can never escape from who she is inside. And that is the essence of the second season.

“Even Sartaj had that conflict that even if you start afresh and destroy everything, you will not be able to destroy your problems.”

As Guruji is dead, it is possible Batya could betray his legacy in the third series.

DOES KUKOO APPEAR IN SEASON 2 OF SACRED GAMES? 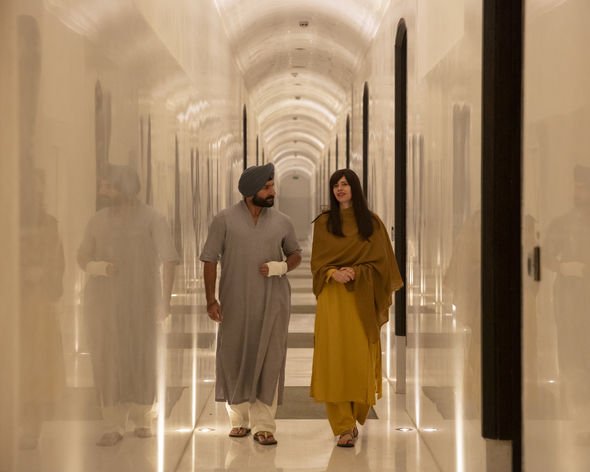 However, Sacred Games fans have been speculating season three may well be a prequel to the first two seasons.

A prequel is possible, as the first two series have been loosely based on the best selling novel of the same name by Vikram Chandra.

Due to the flashback structure of the series, many of the most popular characters are actually dead at the end of the timeline of the second season.

Regardless of whether the third series if a prequel or not, has said they would have to get even more creative if season three was given the green light.

WHAT IS THE RADCLIFFE LINE? 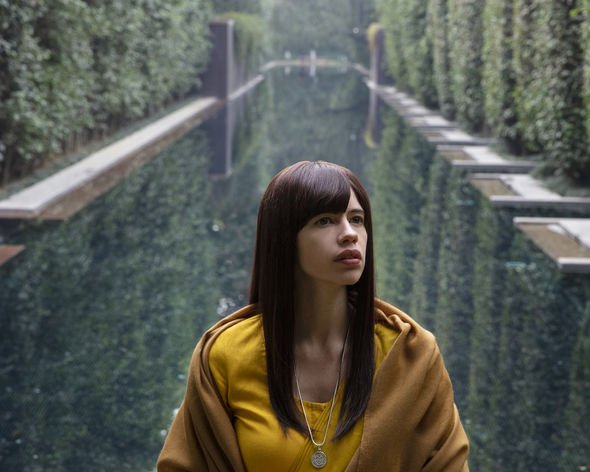 When asked about what will happen next when the source material runs out, director and creator Vikramaditya Motwane told the Hindustan Times: “You make your own. That’s what Game of Thrones did and it is also what we have done quite extensively.

“If you’ve read the book and seen the show you will know that there is so much that we have done. The book is beautiful by itself as a novel.”

He added: “People say ‘is the book better or is the show better?’ how can you say that? They are two different things completely. If I say that the book as is, adapted as a show, then yes our show is better.

“Should things go on, then we will make things up.”

Netflix has not confirmed whether Sacred Games season three will be given the green light.

Sacred Games seasons 1 and 2 are streaming on Netflix now. 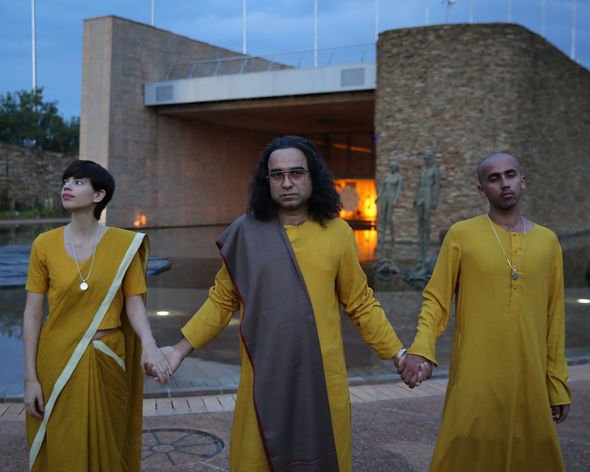 'Teen Mom OG': Does Amber Portwood Have a New Man?