ROMEO Beckham said "love ya dad" as he hugged David in the sea in an adorable holiday throwback.

The second oldest Beckham, 18, shared a photo alongside the former footballer, 45, as they soaked up the sun on holiday. 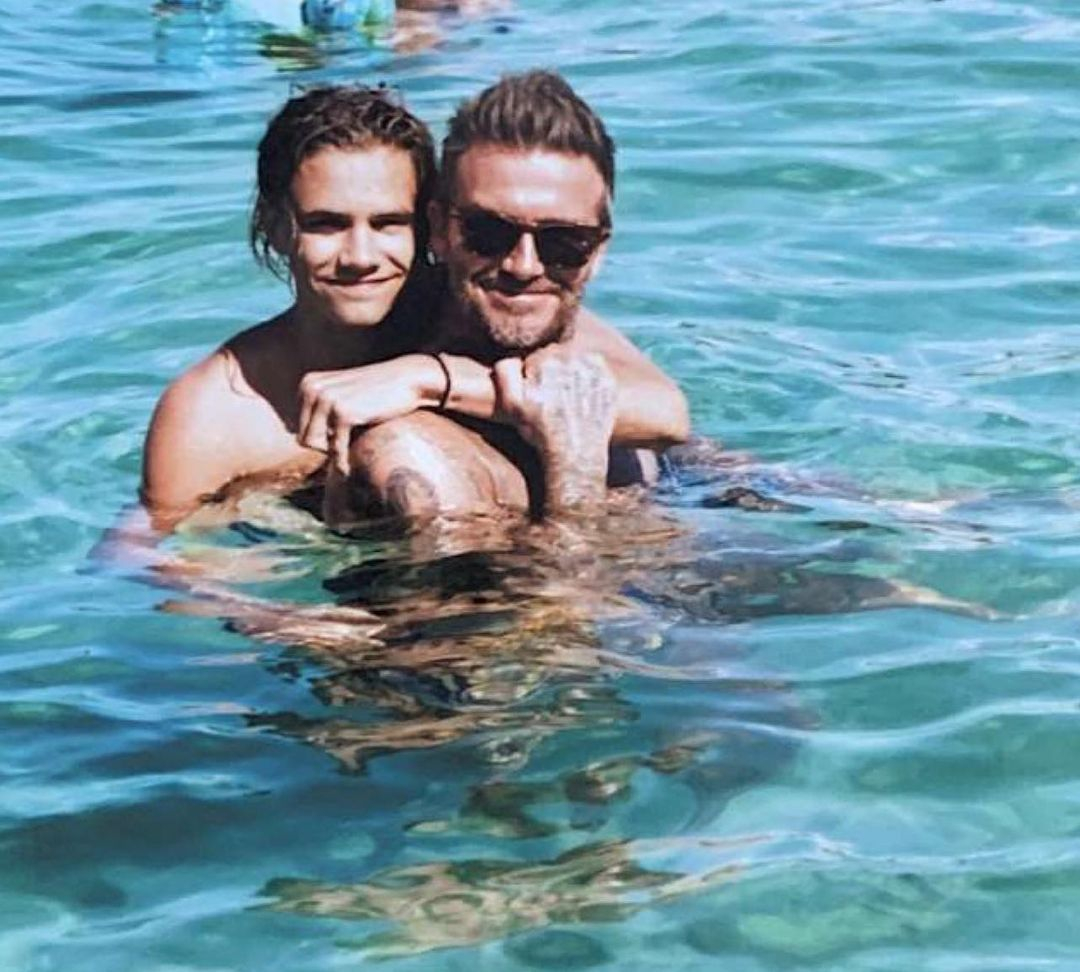 Both the men are shirtless, with David wearing a big pair of black sunglasses. 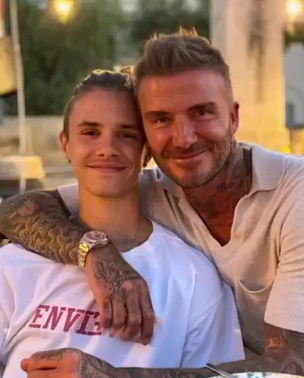 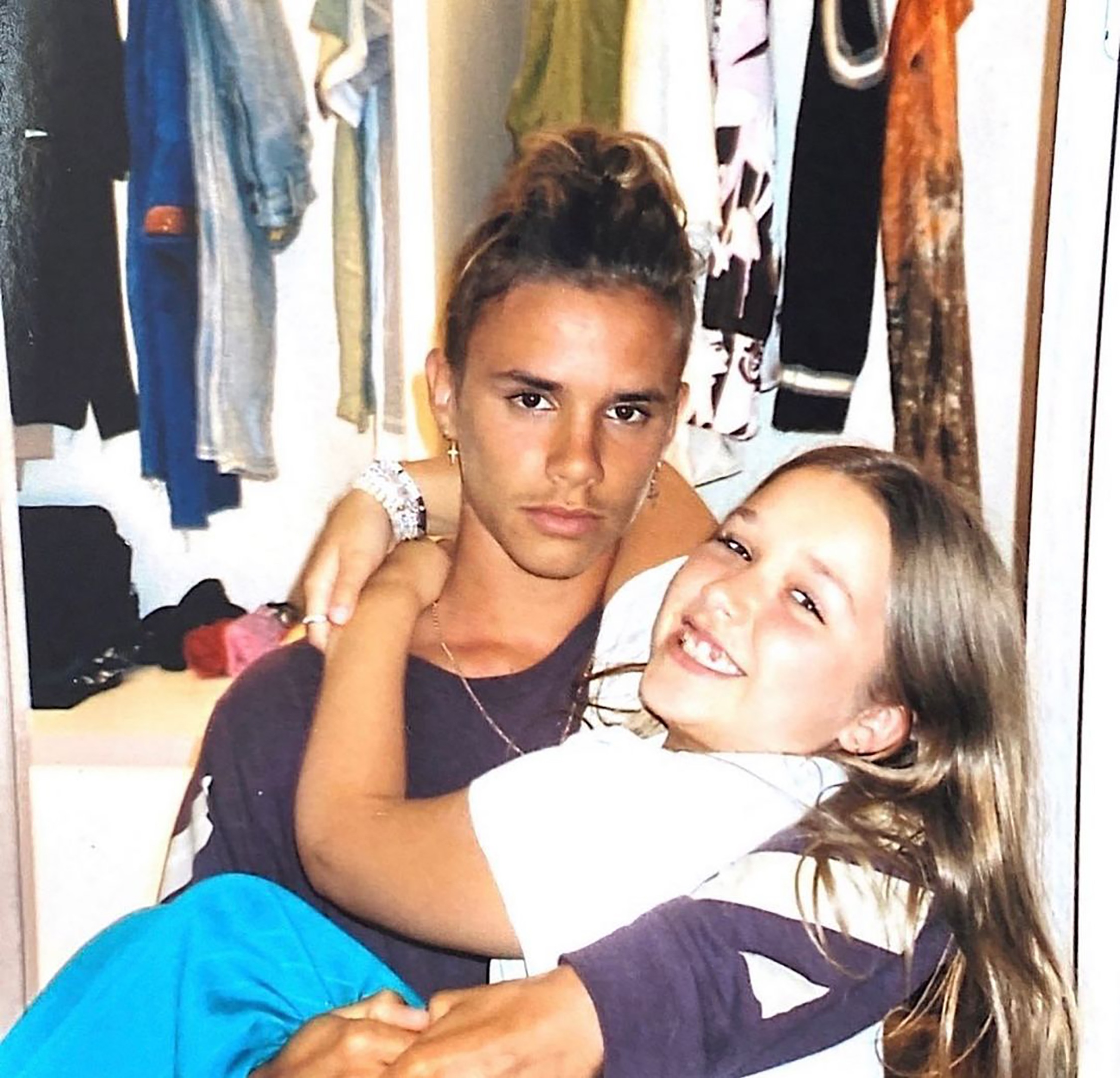 The 18-year-old has been extra nice to his family over the festive period – as he shared another photo alongside sister Harper, eight.

The older brother is carrying his sister while she hangs around his neck, while they both pose for the camera.

He captioned this pic: "Love you harps ♥️♥️" 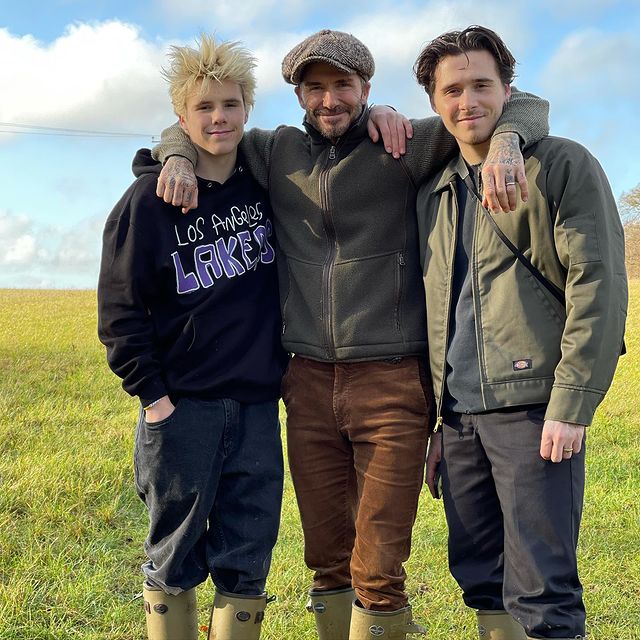 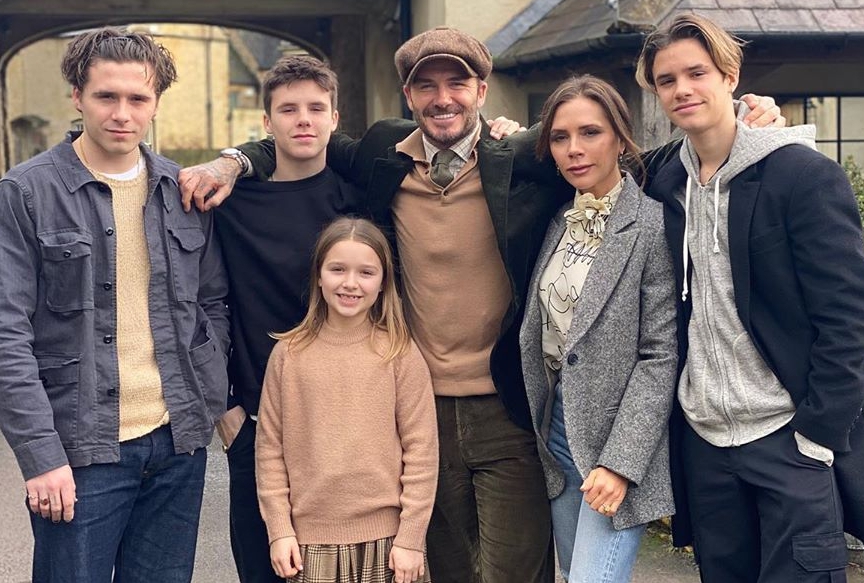 Meanwhile, David cuddled up to other sons Brooklyn and Cruz as they enjoyed a rustic walk through the countryside.

David wore a grey flat cap with a green fleece and brown trousers, completed with a pair of green wellies.

Eldest Brooklyn, 21, also wore a green jacket, with a blue jumper underneath and blue trousers.

Youngest son Cruz, 15 – who looks the spitting image of his dad – wore a Los Angeles Lakers hoodie with black jeans, while sporting a shock of blonde hair.

'The Bachelorette': Tyler Cameron and Matt James Now Have Fans Begging for This New Spin-Off