WHAT makes someone a true Hollywood star? The kind of person who would leave you dry-mouthed and speechless if you passed them on the street.

These days that kind of celebrity has been extended to social media stars as well as brilliant actors. 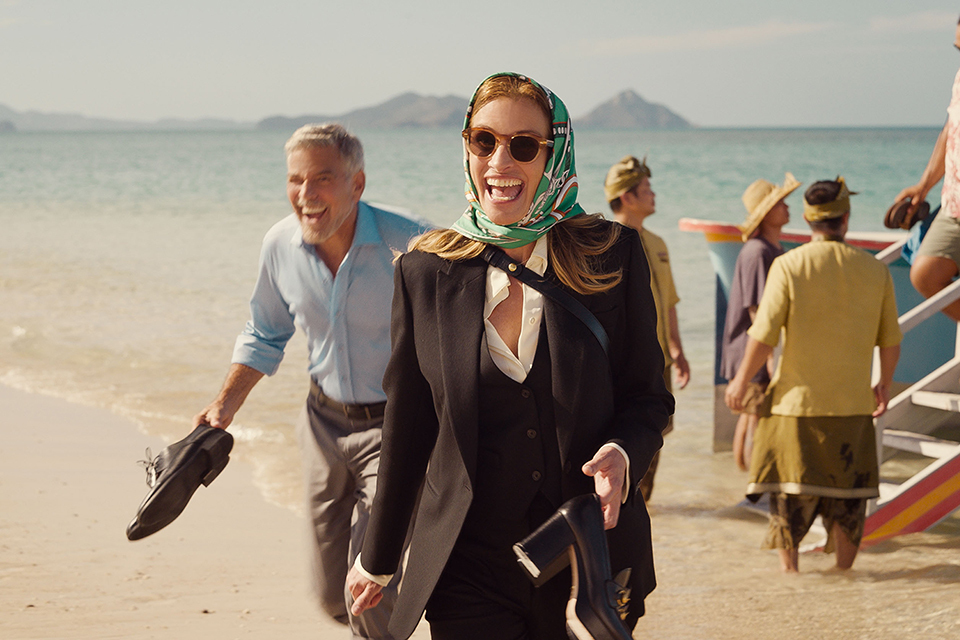 But Julia Roberts and George Clooney rise way above them all, and we're finally seeing them together again in the much anticipated Ticket to Paradise.

They first starred together in the heist film Ocean’s Eleven, becoming fast friends. Twenty years later, they're reuniting on the big screen, and the chemistry between them is palpable.

Both have enough star wattage to power a small city and undeniable performance chops, racking up no less than 12 Academy Award nominations between them.

In fact, the two are such household names that pairing them with anyone else seems impossible.

That’s why Ticket to Paradise is set to create such a buzz, thanks to its irresistibly charming romantic duo and their Hollywood heavyweight status.

The film sees them butt heads as bitterly divorced exes forced to reunite on a quest to stop their daughter from over-hastily marrying her holiday crush in Bali and “making the same mistake we did”.

As the two snipe at each other with withering putdowns, they struggle to stay in lockstep, swallowing their passive aggression – “how about aggressive aggression?” – to thwart their daughter's love.

They steal her rings, face down berserk dolphins and navigate the pitfalls of beer pong and drunken dance floors.

In the process, they learn more about their daughter and each other. 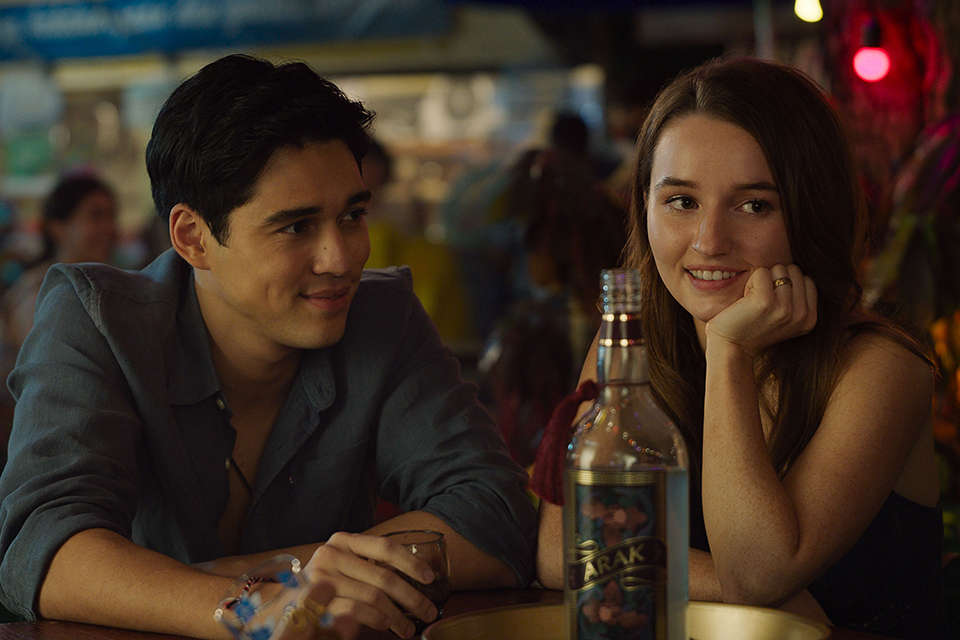 But despite it packing a significant romantic punch, the film is first and foremost a comedy.

Perhaps that’s why it was able to tempt two giants of the genre back to our screens.

Julia made her name in romantic comedies, coming to fame with films such as Pretty Woman and Notting Hill. She was the veritable face of the genre in the Nineties.

But while her full-beam smile and easygoing approachable charm make her, in my humble opinion, the ultimate romantic lead, she hasn’t starred in such a film since 2010’s Eat, Pray, Love, leading many to speculate on her “retirement” from the genre.

“People sometimes misconstrue the amount of time that’s gone by that I haven’t done a romantic comedy as my not wanting to do one,” Julia says. “If I had read something that I thought was that Notting Hill level of writing or My Best Friend’s Wedding level of madcap fun, I would do it.”

That script finally came along in Ticket to Paradise, co-written by director Ol Parker of Mamma Mia! Here We Go Again fame.

It’s original, charming and brilliantly funny, so much so that it tempted the star back to the genre.

Julia loved it the moment she read it but thought: “Well, disaster, because this only works if it’s George Clooney. Lo and behold, George felt it only worked with me! Somehow, we could both do it, and off we went.”

George is the perfect partner for Julia’s irrepressible likability, matching her dry humour with his own inimitable charm.

He, too, solidified his status as a leading man in films like One Fine Day, with Michelle Pfeiffer, and Intolerable Cruelty before moving his focus to directing.

Like Julia, he found the sweet and surprising movie impossible to resist.

“Ol Parker is a really wonderful writer and director. He wrote us a script, and I haven’t done a romantic comedy really since One Fine Day. In this one, Julia and I just get to be mean to each other in the funniest way.”

The results are pure cinema perfection: funny, transporting and romantic in turn, executed with the confident skill that only veterans like Julia and George can manage.

If you want to see true Hollywood stars in comedy action, look no further.

Ticket to Paradise is released on September 16, 2022. Book tickets now.