Who is in the cast of Riviera?

Georgina Clios is an art curator and widow who in Riviera season two is trying to hide the fact that she has murdered her step-son Adam (played by Iwan Rheon).

She is played by Julia Stiles, best known for 10 Things I Hate About You, Save the Last Dance and the Jason Bourne films.

Daphne Eltham is a rich socialite who rescues Georgina when her boat gets caught in a storm.

Model and actress Poppy Delievigne plays Daphne after roles in Genius: Picasso, King Arthur: Legend of the Sword and Kingsman: The Golden Circle. 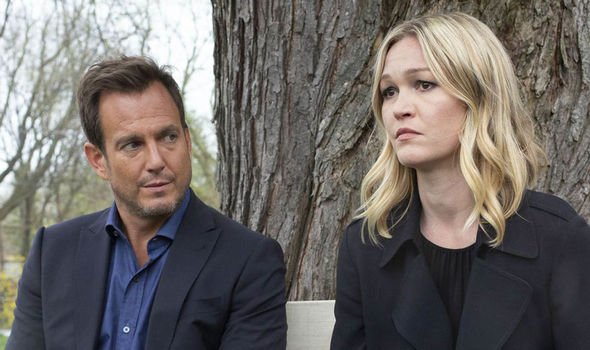 Lady Cassandra is the mysterious, imperious matriarch of the Eltham family.

Juliet Stevenson has been cast in Riviera season two after roles in Bend It Like Beckham, Emma and Mona Lisa Smile.

Daphne’s brother and Cassandra’s son is Nico, who instantly has romantic chemistry with Georgina.

Jack Fox is Nico and has also been in Fresh Meat, the 2013 version of Dracula and Johnny English Strikes Again. 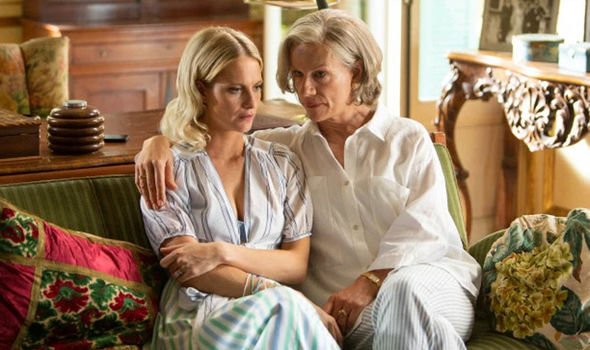 Jeff is Georgina’s charismatic uncle “who sees through her armour” according to Julia Stiles.

Jeff is portrayed by Will Arnett, the voice of Bojack Horseman and Lego Batman as well as star of Arrested Development.

Olin, who was Oscar-nominated for her role in Enemies: A Love Story, also has appeared in Chocolat, The Unbearable Lightness of Being and Alias. 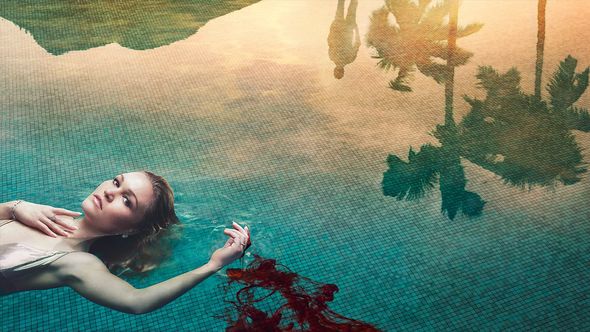 Adriana, Georgina’s stepdaughter with a major drug problem, is also back in season two.

The character is brought to life by French actress Roxanne Duran of The White Ribbon, Witnesses and Deutsch-les-Landes.

Also back from the first series are Georgina’s other stepchild Christos (Dimitri Leonides) and the shady Jakob Negrescu (Igal Naor).

Other new characters include Alex Lanipekun a Raafi Al-Qadar and Gregory Fitoussi as Noah.

Liv falls back into alcoholism after Paul's death in Emmerdale?