Riverdale is due to return to The CW and Netflix next month, and with it a new collection of mysteries and dramatic events.

This week the trailer for season four was released, which showed off a number of strange scenes that have already gotten fans talking.

However Cheryl Blossom actor Madelaine Petsch has spoken out about her character’s future in season four, and what she will be getting up to.

And unfortunately for Cheryl, it doesn’t look good for her and her relationship with Toni Topaz (played by Vanessa Morgan).

In the final episodes of season three it was revealed Cheryl had been hiding the deceased body of her twin brother Jason Blossom (Trevor Stines), and this secret could hinder her relationship.

Speaking to Cosmopolitan, Madelaine recently explained “there may be some trouble in the waters” for Cheryl and Toni – otherwise known as Choni.

She went on: “I mean, Cheryl’s keeping her brother’s dead body in her basement, which is, like, a fairly large secret.

“If and when Toni finds that out, it might cause some difficulty”.

She jokingly added: “It’s a very sensitive topic. Can you imagine being like: ‘Hey, you need to bury your brother, he probably smells and I have questions about how he hasn’t decomposed yet’”.

Earlier this year it was confirmed season four would be the final season of Riverdale to take place in Riverdale High School. 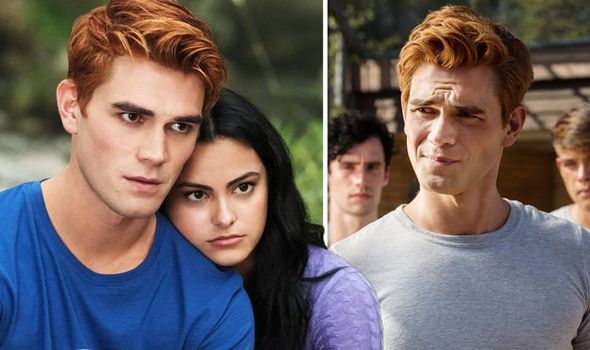 I mean, Cheryl’s keeping her brother’s dead body in her basement

Viewers have since been left unsure as to whether the show would move on to follow the characters in University instead.

Madelaine believes this is the future for the characters, and even commented: “I‘m curious to see how we’re going to play that off.

“I think a lot of random universities will start popping up around Riverdale”.

Meanwhile fans of the show have been left a little furious after watching the first trailer for Riverdale’s fourth season.

In particular, they aren’t too happy about the apparent disappearance of Jughead Jones (Cole Sprouse) – who is teased to be in some sort of danger. 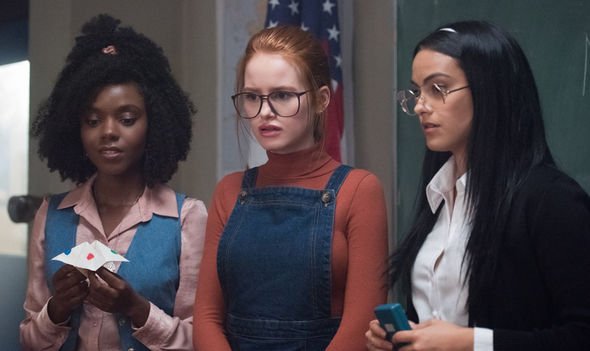 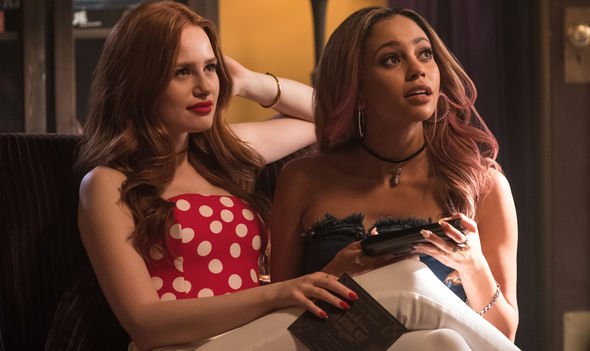 The passionate fans have begun tweeting their disdain on the subject, with one writing: “They buried him alive !! #whereisJughead #riverdale”.

Another wrote: “I swear, if Jughead dies, this show is dead to me! What happened to my Juggie”.

“This show stopped making sense at season three. I hope this season doesn’t turn out to be a disappointment. #Riverdale” added another disappointed fan.

However, some viewers are excited to see the latest mystery unfold as another fan tweeted: “This season actually looks interesting to watch- ngl I kinda like the whole Jughead disappearance theme.”

Riverdale season 4 premieres on The CW on October 9.