RIHANNA looked incredible in a pink silk slip dress as she launched a Fenty pop up in New York yesterday.

The singer, 31, looked characteristically stylish as she went about her business in Manhattan. 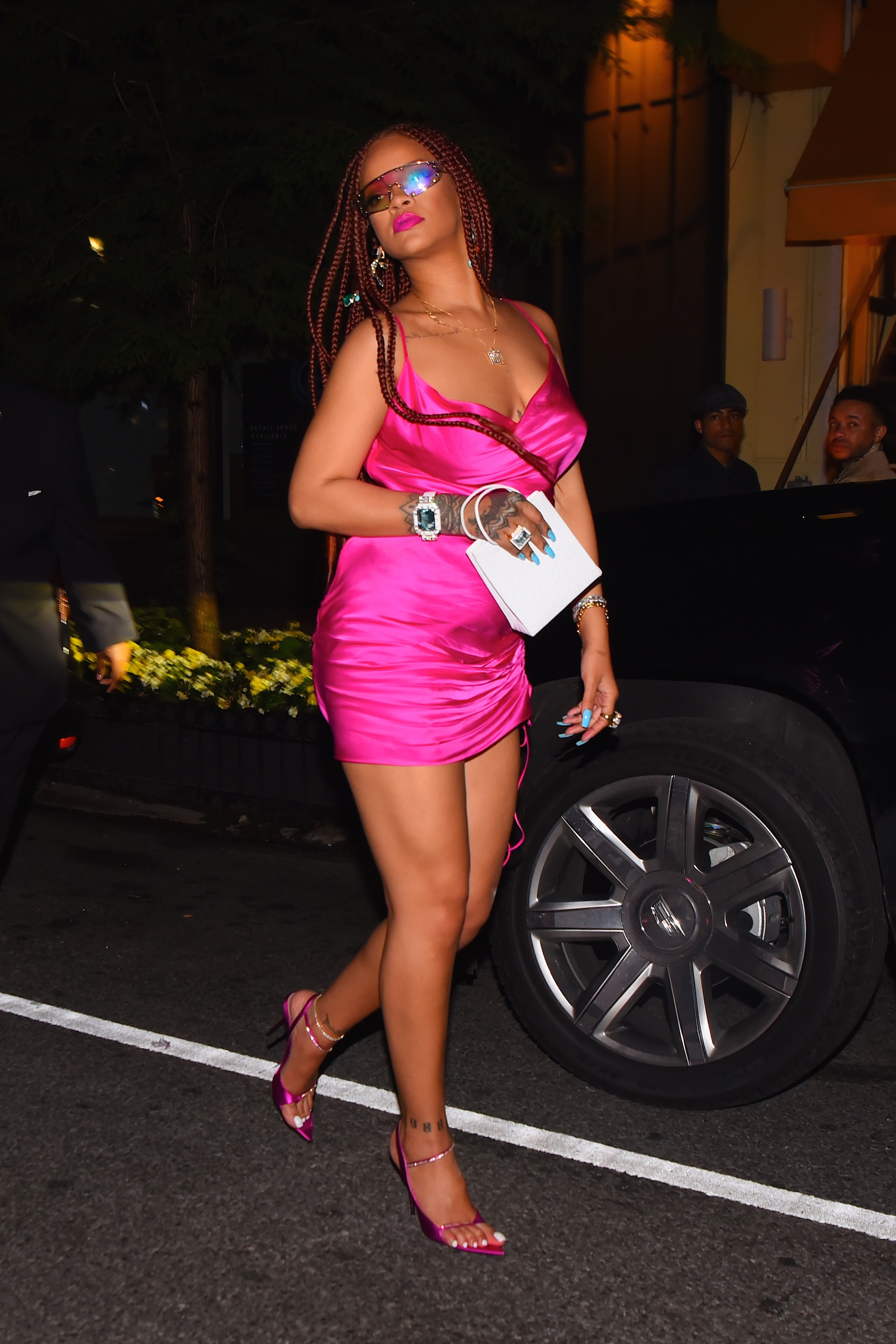 She was apparently three hours late to the FENTY x Webster launch, but she seemed to be having a whale of a time as she mingled with fans.

She also posed for a series of selfies.

The star fuelled speculation she tied the knot as she swerved questions about her engagement. 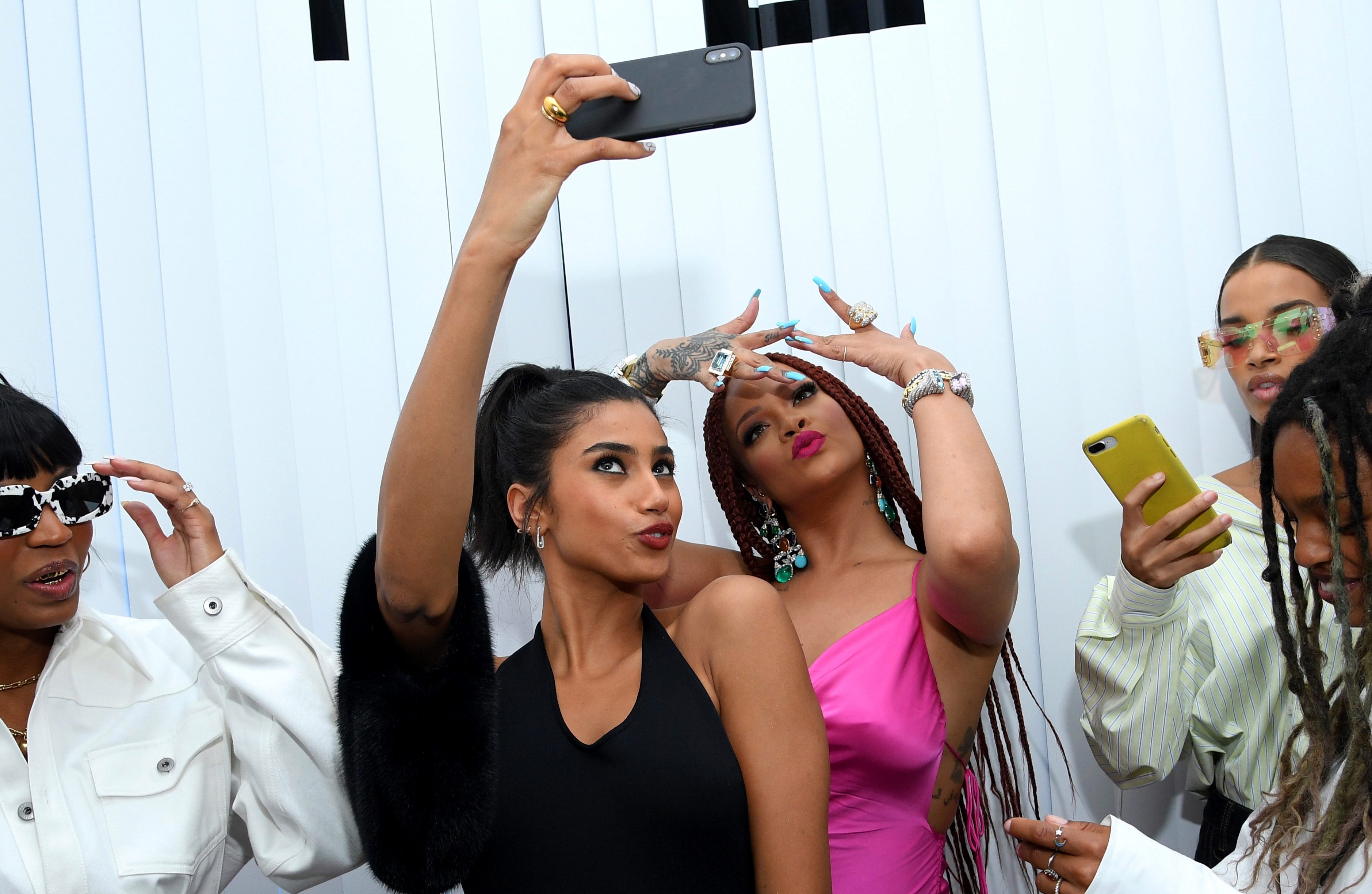 She was asked whether she's married to the man she's been dating for the past few years.

When asked if she was going to get married, the Umbrella hitmaker fell silent.

She then said: "Only god knows that, girl. We plan and god laughs, right?"

It was recently revealed Rihanna has been renting an island in Essex as she works on her new album. 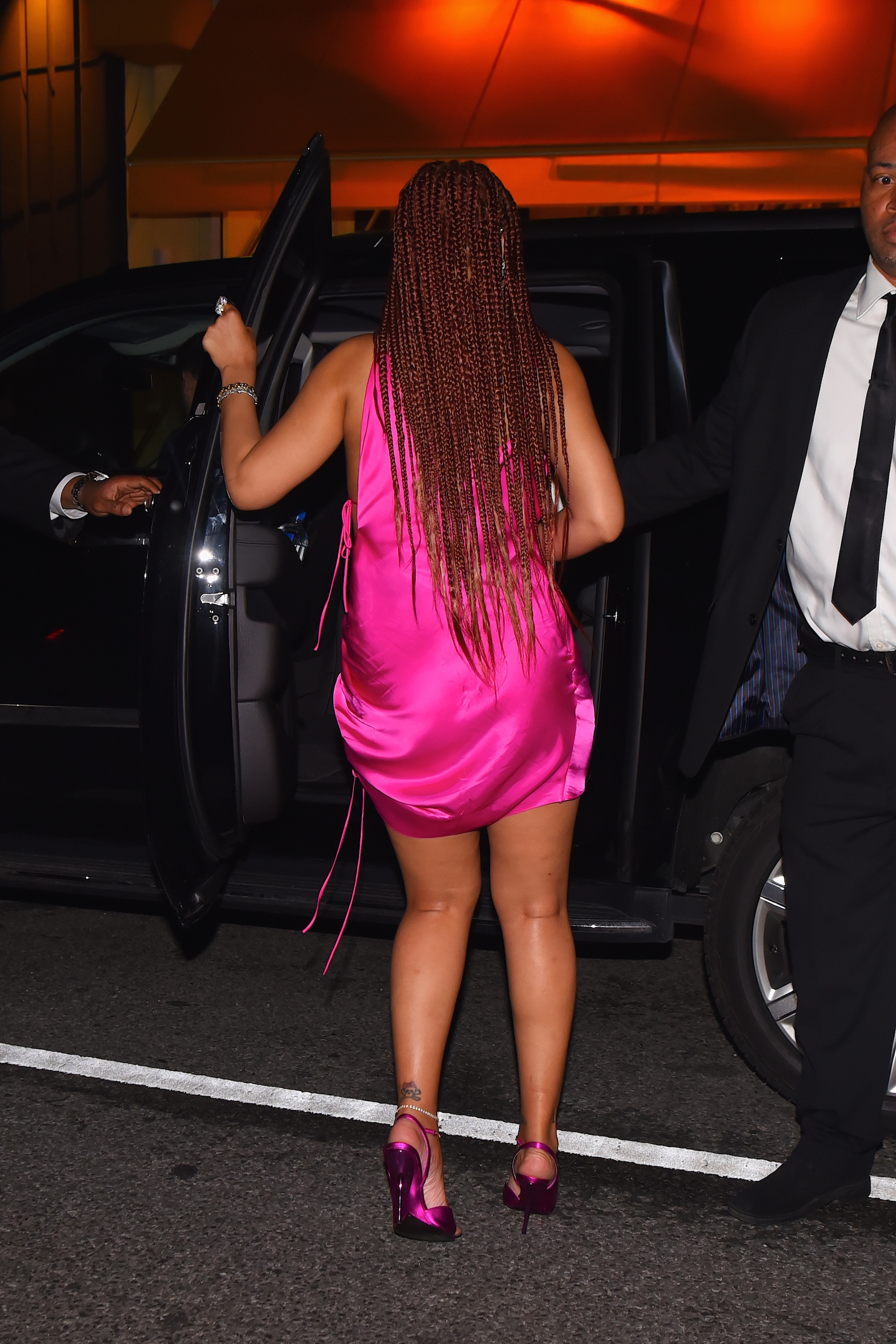 The pop superstar relocated to the UK last year and has been secretly living in London for the past 12 months.

She's been recording her latest record – her first since 2016 – in a state-of-the-art studio on Osea island, and it comes with its own gym, cinema and pool and cottages for her entourage.

A source told the Mirror: "Rihanna has invited family to spend time with her while she works.

"She’s had a few stints in the studio since her last album, but she’s been really focused on her makeup, clothing and lingerie lines. 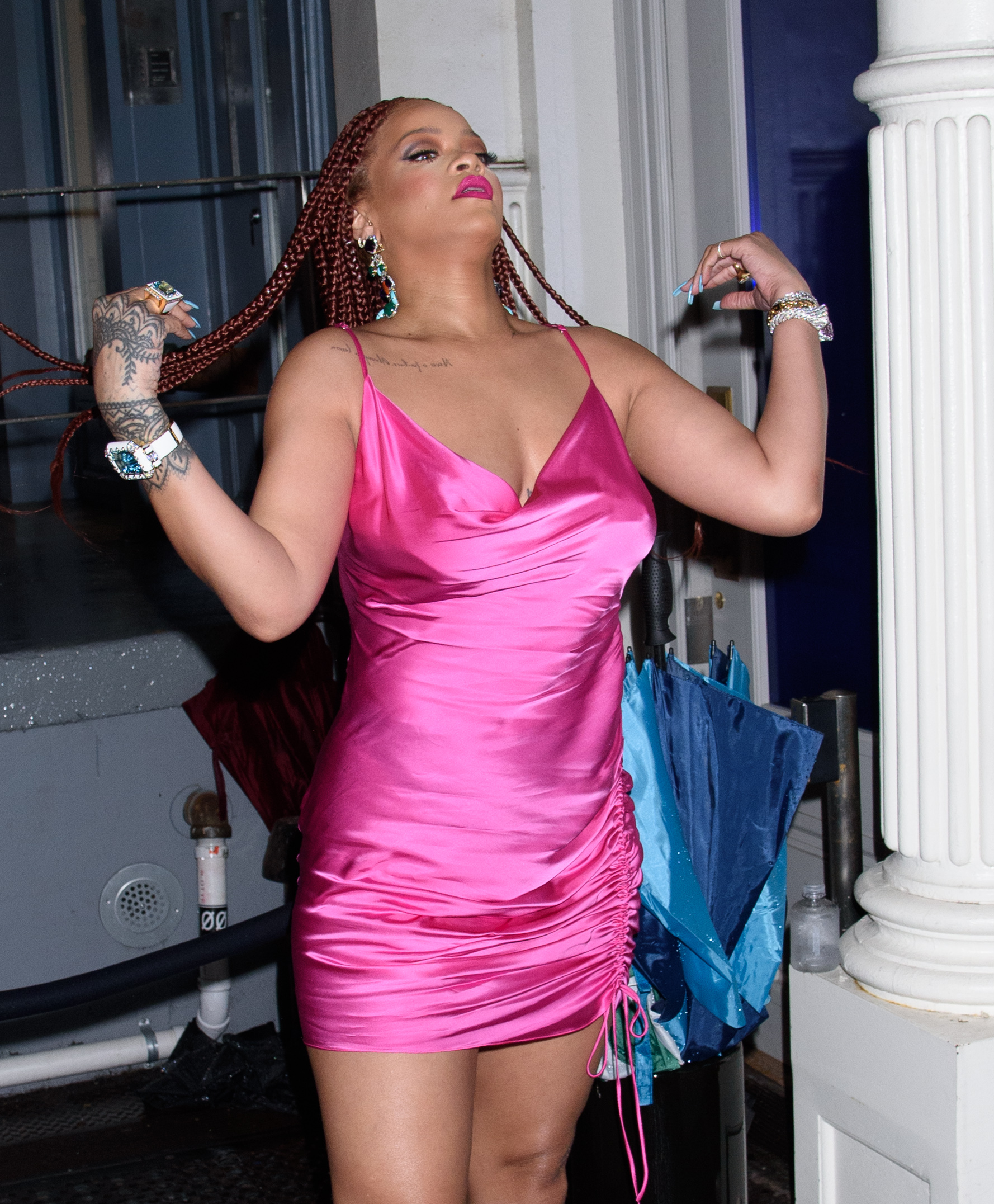 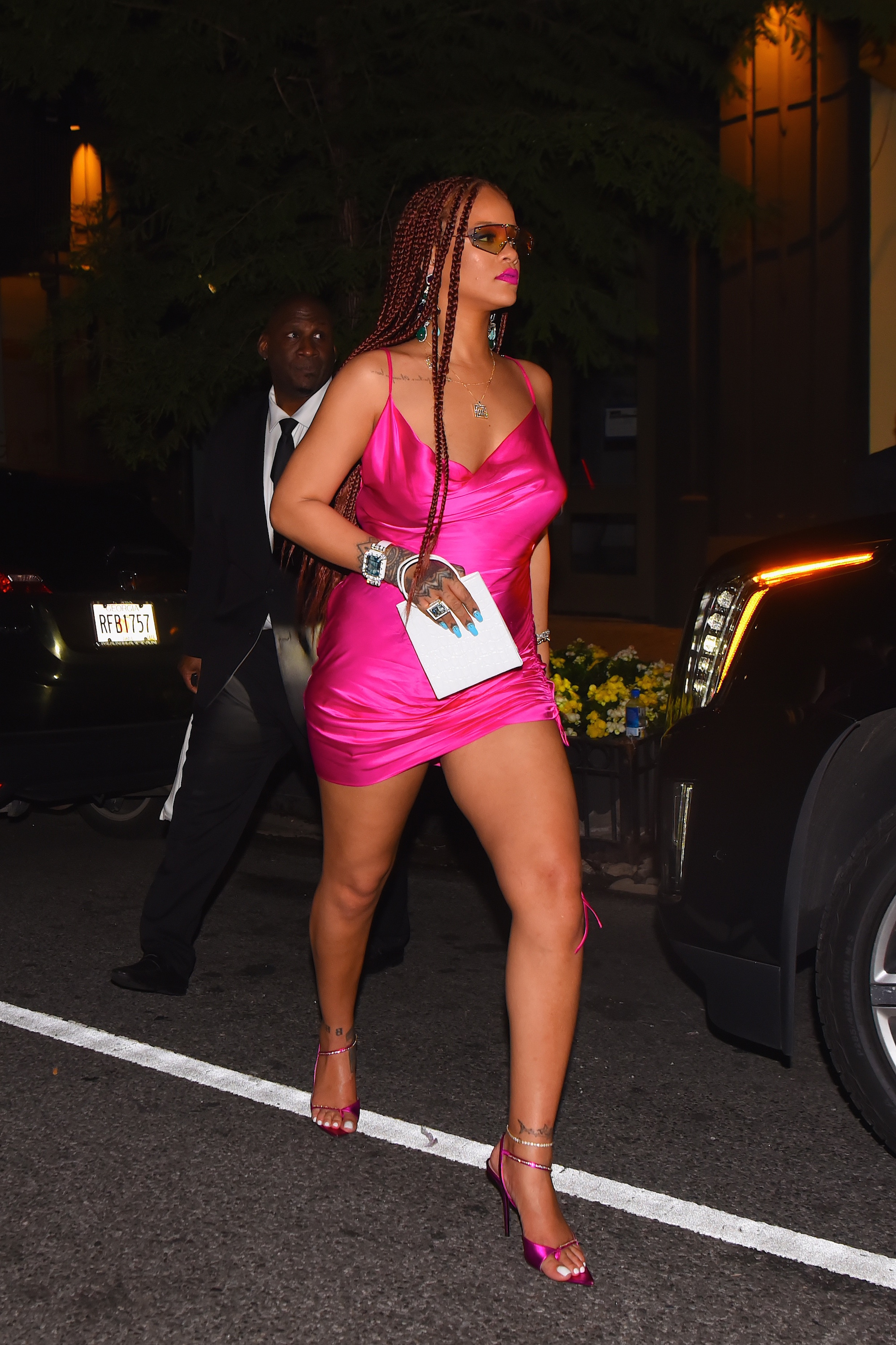 "But since she moved to London, she has had friends and family staying with her so she can work at her own pace, surrounded by the people she loves."

Osea island costs £20,000 to rent per day – but that won't be a problem for Rihanna, who was named the richest woman in music – despite not releasing a new album in three years. She apparently has a net worth of $600million.

Rihanna recently revealed that she's been living in London for a year, saying she's been "keeping a little incognito".

She said: "I enjoy walking around the block. When I go walking, I try to keep it a little incognito."