The fifth season of cartoon caper Rick and Morty will finally be premiering in June, just over a year after the latest instalment wrapped up on Adult Swim. With fans also able to enjoy the entirety of season four on Netflix, a new trailer has revealed a shocking development for Rick Sanchez (played by Justin Roiland) and the Smith family; they’re actually getting along.

A new trailer for Rick and Morty season five has previewed a completely revamped dynamic for the deranged inventor and the hapless Smith family.

Due to coronavirus restrictions, creators Dan Harmon and Justin Roiland have managed to work full steam ahead to deliver new episodes a year after the latest instalment wrapped up.

Now, the second trailer has confirmed this won’t be the only first for the dark science fiction comedy when season five starts on Sunday, June 20.

It appears the Smiths may have finally gotten over their family trauma as Morty (Roiland), Summer (Spencer Grammer) and their parents have actually started working as a functioning team. 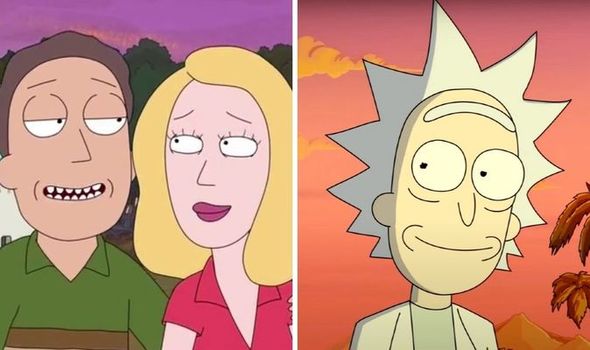 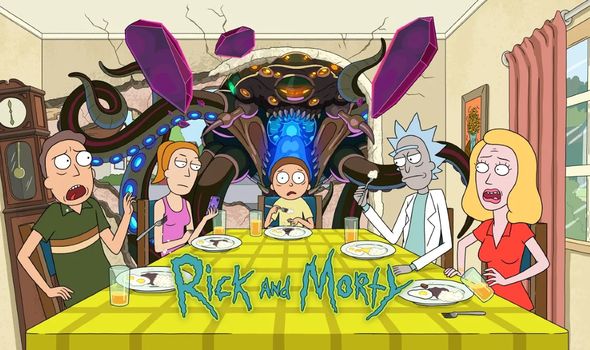 Although the family have had some brief moments of serenity in the past, much of the series so far has been focused on Beth (Sarah Chalke) and Jerry’s (Chris Parnell) broken marriage.

However, after Beth met her maybe-clone in last season’s finale, and Jerry has somehow managed to worm his way back into her affections, season five could see the Smith family turning over a new leaf.

Meanwhile, the new trailer has made good use of Vampire Weekend and some lighthearted moments from the upcoming episodes to tease what fans can expect from season five.

One of the biggest showcases for season five seems to be an episode in which Rick and the family team up to pilot a giant, Voltron-inspired robot. 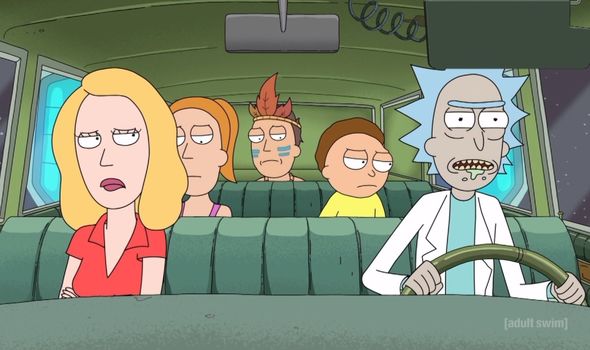 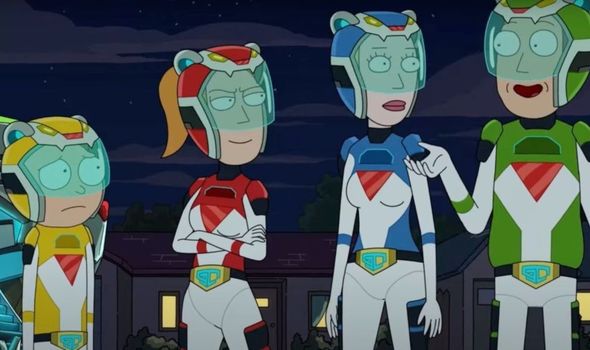 As the trailer reveals, this episode will seemingly climax with a battle between their towering mech and a giant insect-like creature, potentially on an alien planet.

While the Smiths have begrudgingly teamed up to battle a common evil in the past, this is one of the first times they’ve fully come together as a functioning team.

Plus, unhinged mad scientist Rick Sanchez seems uncharacteristically enthusiastic to be spending time with his family.

At one point, Rick even squeezes out a compliment for how cool they look, something he would never even consider doing in earlier seasons.

Then again, one moment has also revealed the genius scientist somehow performing brain surgery on himself, which may lead to some personality-altering side effects.

He also seems to be very much the same old Rick when Morty is stuck outside his Space Cruiser in acid rain receiving little to no help from his frustrated grandfather.

Other clips have promised the debut of Rick’s nemesis Mr. Nimbus, previously introduced in a rough animatic during last year’s Comic Con.

Season five will also finally give Morty a chance to spend time with his high school crush, Jessica (Kari Wahlgren), as they were spotted holding hands during a perilous adventure.

Combined with the inspiring music and lighter comedy moments, viewers may be tuning in to a more family-friendly version of Rick and Morty when season five comes around.

On the other hand, the dark adult comedy has been known for pulling the rug from under its fans in the past.

As the wait for the highly anticipated season five premiere winds down, fans still have plenty of time to scour the new trailers for any more clues and tips for the upcoming episodes.

Spoilers: Carla's horror as Peter collapses and is rushed to hospital in Corrie