Kristen Taekman from The Real Housewives of New York City would rather see less Ramona Singer and more Leah McSweeney on the series.

She recently shared that it was time for the older women on the series to move on and for the network to bring in younger blood. “I think we need three more Leahs. I think she’s amazing. I was actually thinking about that yesterday. I think she’s the most amazing addition to the cast,” she said on RealiTea With Derek Z. “I totally miss Tinsley, you know?” 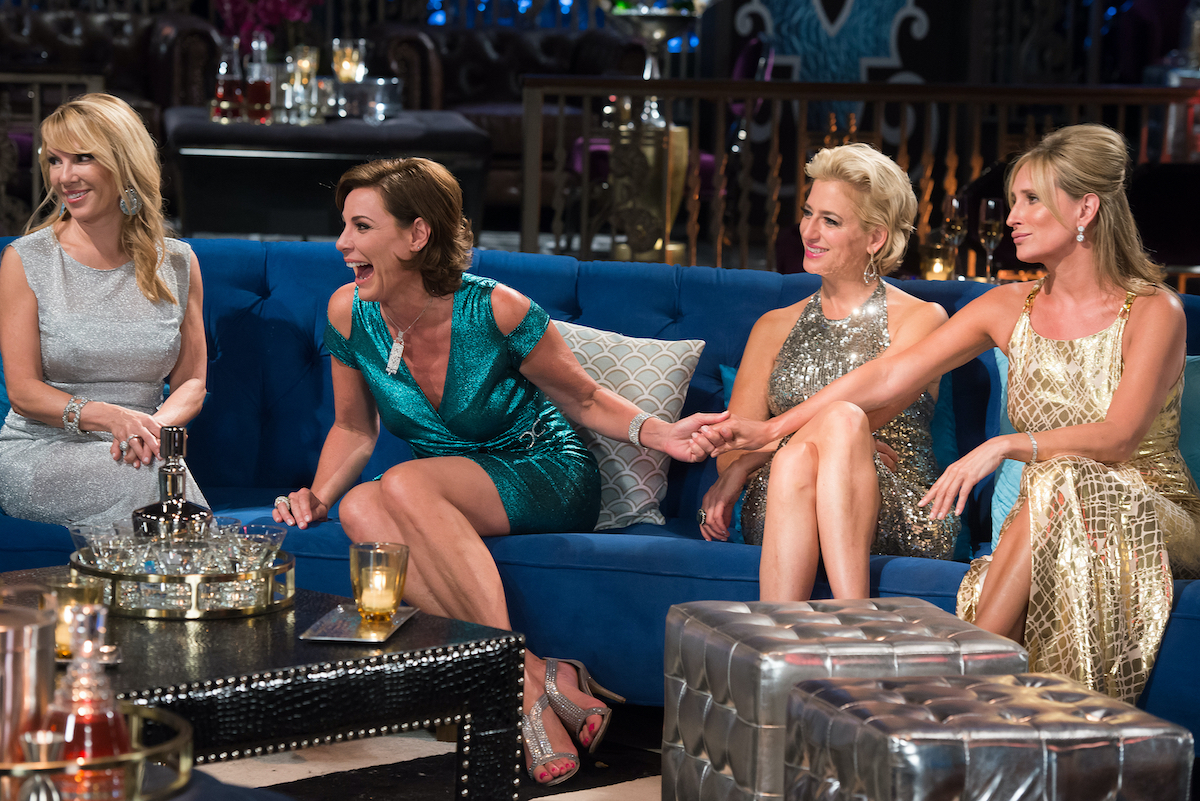 “I think it’s time for some of the older OGs to kind of step down and be a friend of,” she continued. “The storyline is so old and I think it’s time. I would rather see a couple of those women still be in the fray but we don’t need to know about their storyline anymore.”

Taekman added that she’d rather not see the older cast members dating too. Since the series began, Singer and Luann de Lesseps have divorced and are now single. Sonja Morgan joined the cast after she divorced.

Leah McSweeney would love to see her sister join the show

McSweeney recently responded to the notion that Tiger Woods’ mistress Rachel Uchitel might move into Dorinda Medley’s spot. “I don’t know her personally,” McSweeney told Extra. “I know that normally if it’s reported that somebody is going to be on the show before it starts to film, it’s probably not right.”

She added that instead, she’d love to see her sister, Sarah McSweeney join the series. Sarah McSweeney made several guest appearances on the show this season. She joined the cast during a trip to Newport, Rhode Island when Leah McSweeney launched a ravioli at Singer. Later, the McSweeney sisters engaged in social media warfare with Singer.

Ok guys, it’s Thursday. Who is even keeping track of days though? Anyway, yes #RHONY is on tonight and I hope it can bring an hour of laugher as we all need that right now! So if you are up for it tune in at 9/8c on @bravotv #SometimesYaJustGottaThrowARavioli

“When my sister threw the ravioli at her face and she didn’t even know anything was thrown at her, you could tell,” Sarah McSweeney told Bravo Confessionals. “I don’t even find her funny anymore. And when she actually brought up her childhood trauma to guilt my sister, that was really dark sh*t. You know what, Ramona, you’re a big girl. My sister behaving like that triggered your childhood trauma? People have real f**king trauma. She was in a blackout I’m sure. It was the same stuff, she couldn’t remember. It’s gross. Boring!”

Singer recently shaded Taekman on Instagram, referring to her as a “nobody.” But Taekman said she wasn’t overly concerned about Singer’s remarks. “I don’t think we have a bad relationship,” she said on RealiTea With Derek Z. “I just think Ramona doesn’t think before she speaks, ever. So I’m just going to go with, ‘I don’t really care.’”

“I do think it’s kind of crazy when you bring your daughter into not nice behavior,” Kristen admitted. “I personally don’t teach my daughter to act like that, especially to someone that she doesn’t really know. I just think it’s so tacky. I think there’s so many other ways to fire back at people. But it’s so rude, you know?” 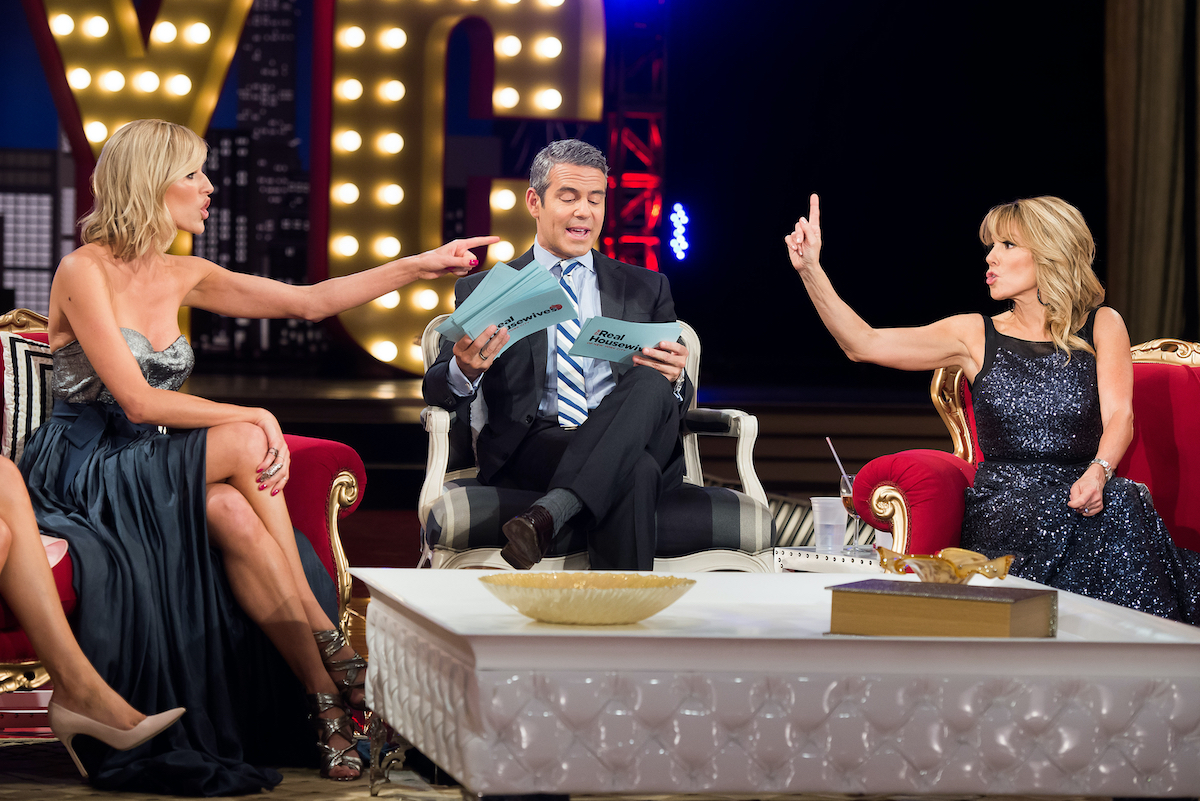 “I mean, I can understand Avery doesn’t remember me or doesn’t know who I am,” she said. “That’s fine. But I think there’s a nice way to publicly say something like that, especially when I have beef with Ramona. And I’m clearly, you know, I’m not like clawing to get back into the show. So it’s like, let me be.”