TERESA Giudice’s fiancé, Luis “Louie” Ruelas, allegedly pushed his ex-wife into a metal pole during a “heated” argument in 2012.

Luis, 48, was accused of shoving his ex Marisa DiMartino during a clash over their finances in front of their son. 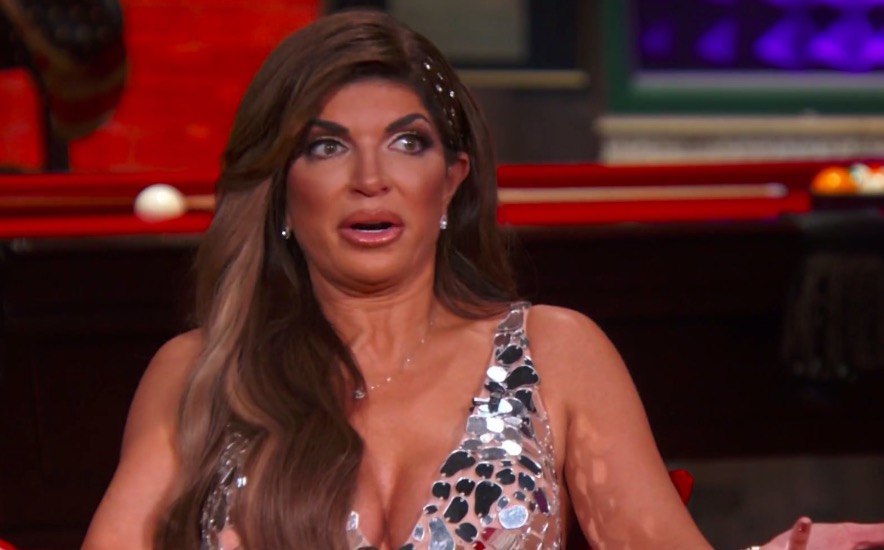 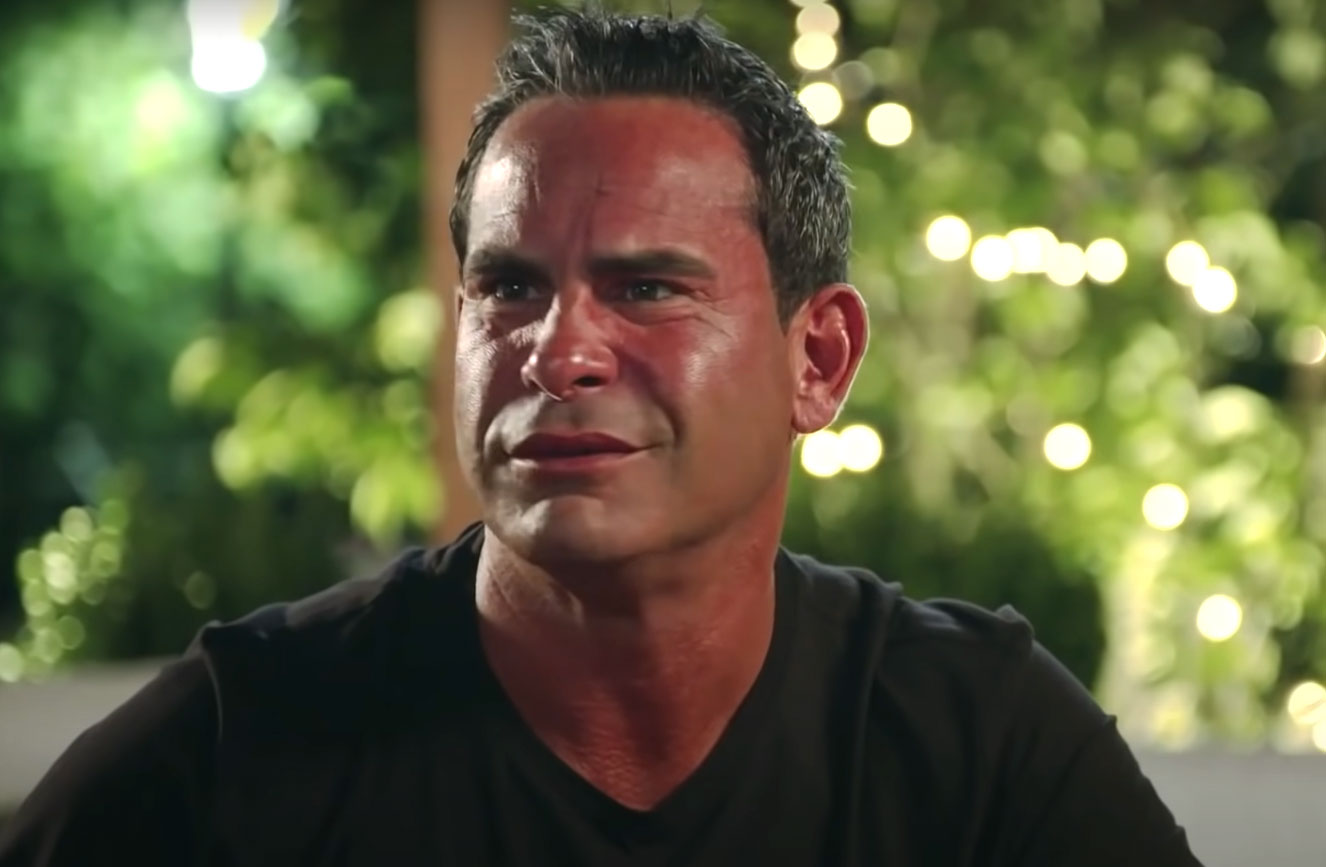 Marisa "reported that after her estranged husband dropped off the children the two began to argue over finances,” according to a police report obtained by Page Six.

“The dispute became heated and culminated with [Luis] pushing [Marisa] into a metal support pole in the garage.”

The alleged incident took place on October 4, 2012, in Orangetown, New York, where they lived before divorcing a decade ago.

Marisa – who shares two teenage sons, Louie Jr and Nicholas with Luis – filed a report one day after the alleged incident. 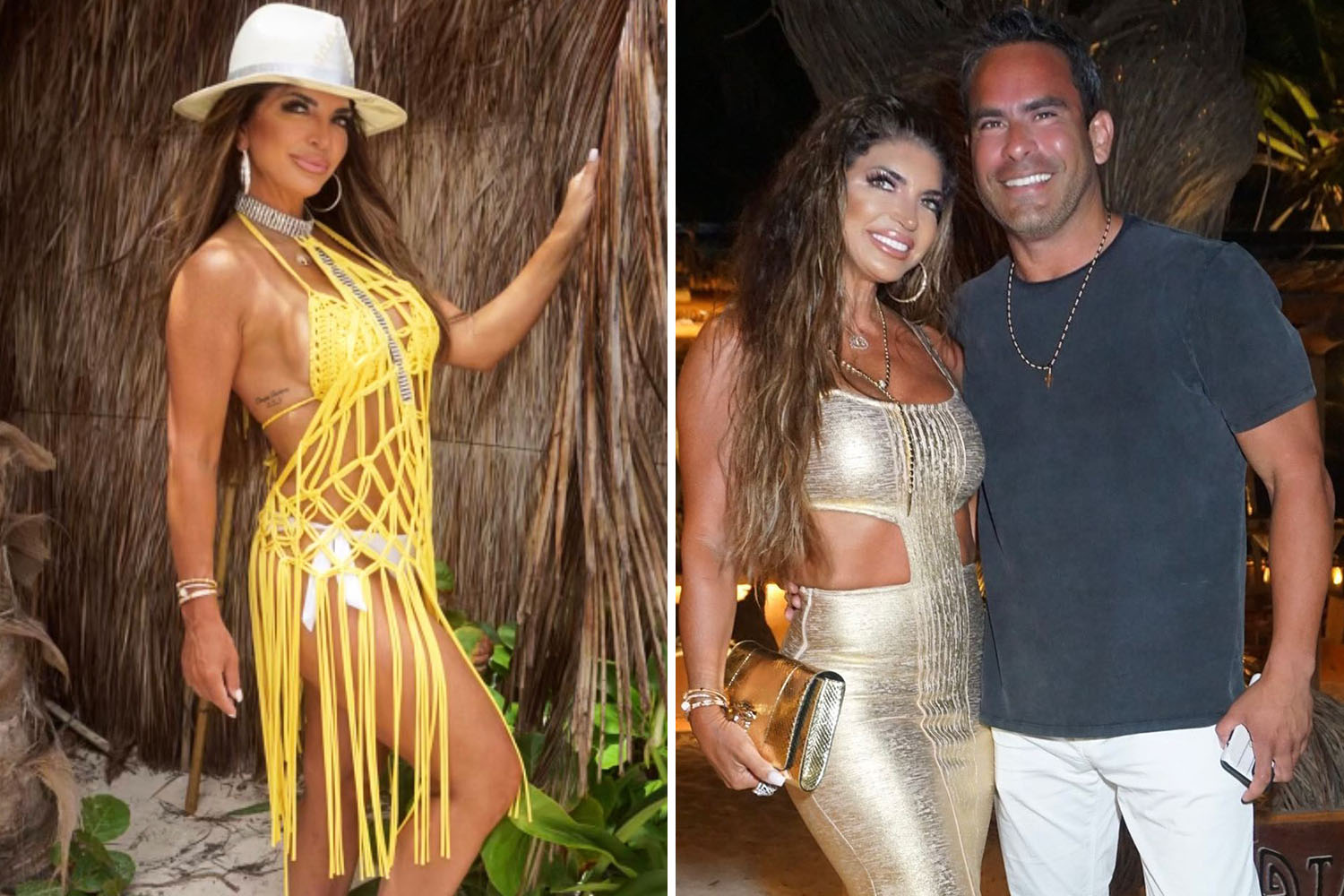 The report continues: “This action took place in the presence of the couple’s son. [Marisa] refused medical attention and was adamant that she did not wish to sign a charge.”

Marisa did not press charges against Luis so no arrest was made for the suspected harassment offense.

RHONJ star Teresa and Luis have been engaged since October 2021, one year after Teresa finalized her divorce from Joe Giudice.

Season 12 of RHONJ saw them battle with their castmates over his ex’s allegations of abuse.

The Sun broke that Luis was accused of “controlling and abusive” behavior by an ex from when he proposed in February 2019 to October 2019.

In the lawsuit filed in 2020, she claimed: “In October 2019, [Luis] abandoned [his ex] in Provincetown, Massachusetts and then padlocked [his ex] out of the [New Jersey] home that they shared.

“After some other instances of controlling, abusive behavior, [Luis] gave [his ex] various gifts to induce [her] to continue her relationship with [Luis].”

The woman later dismissed the lawsuit.

Luis also faced questions from the RHONJ stars over a bizarre video that showed him shirtless at a so-called “warrior camp”.

Despite the gossip, Teresa has stayed loyal to her man and what she describes as their “love bubble”, even if it has caused tension between her and the other Housewives. 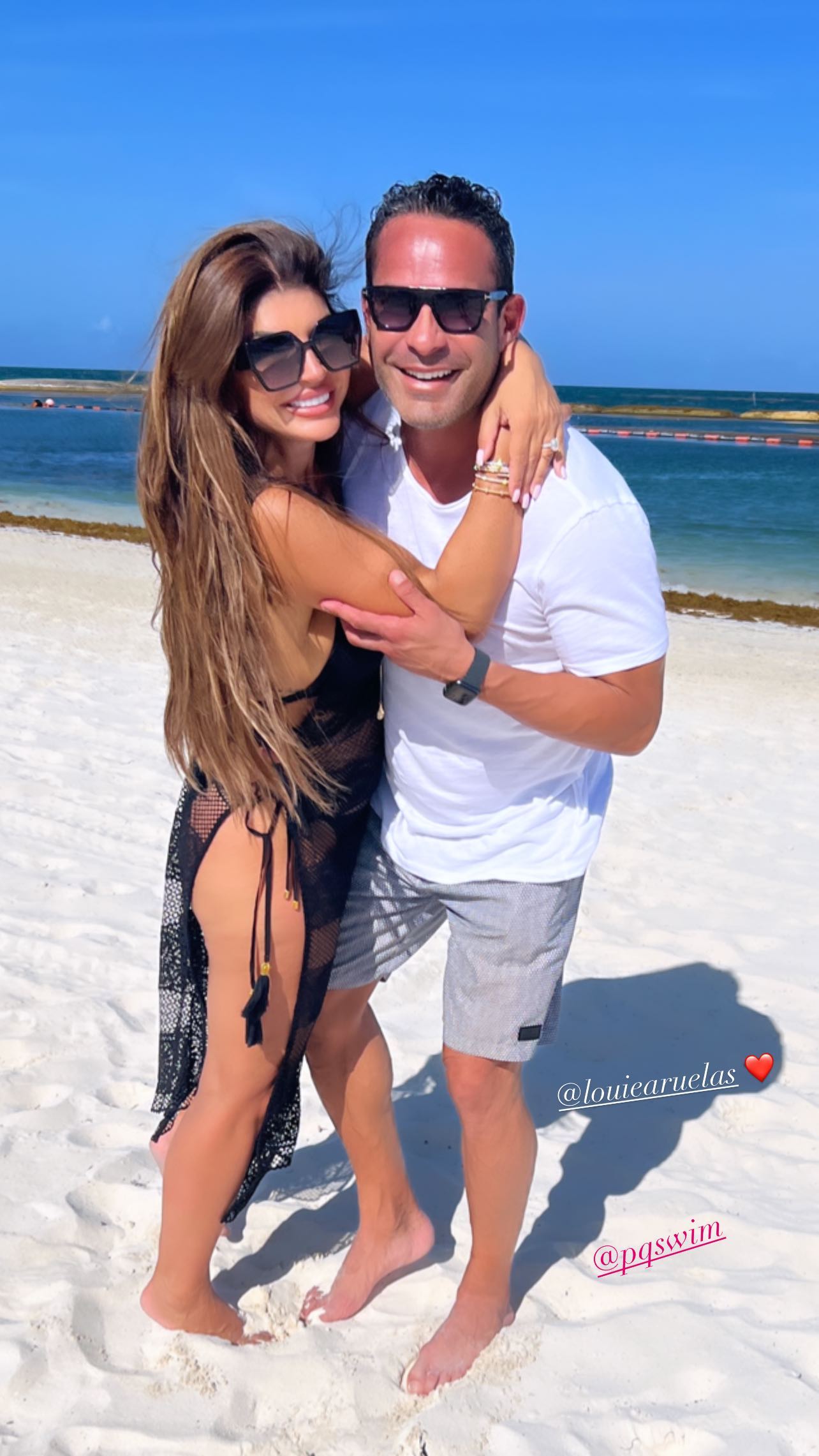 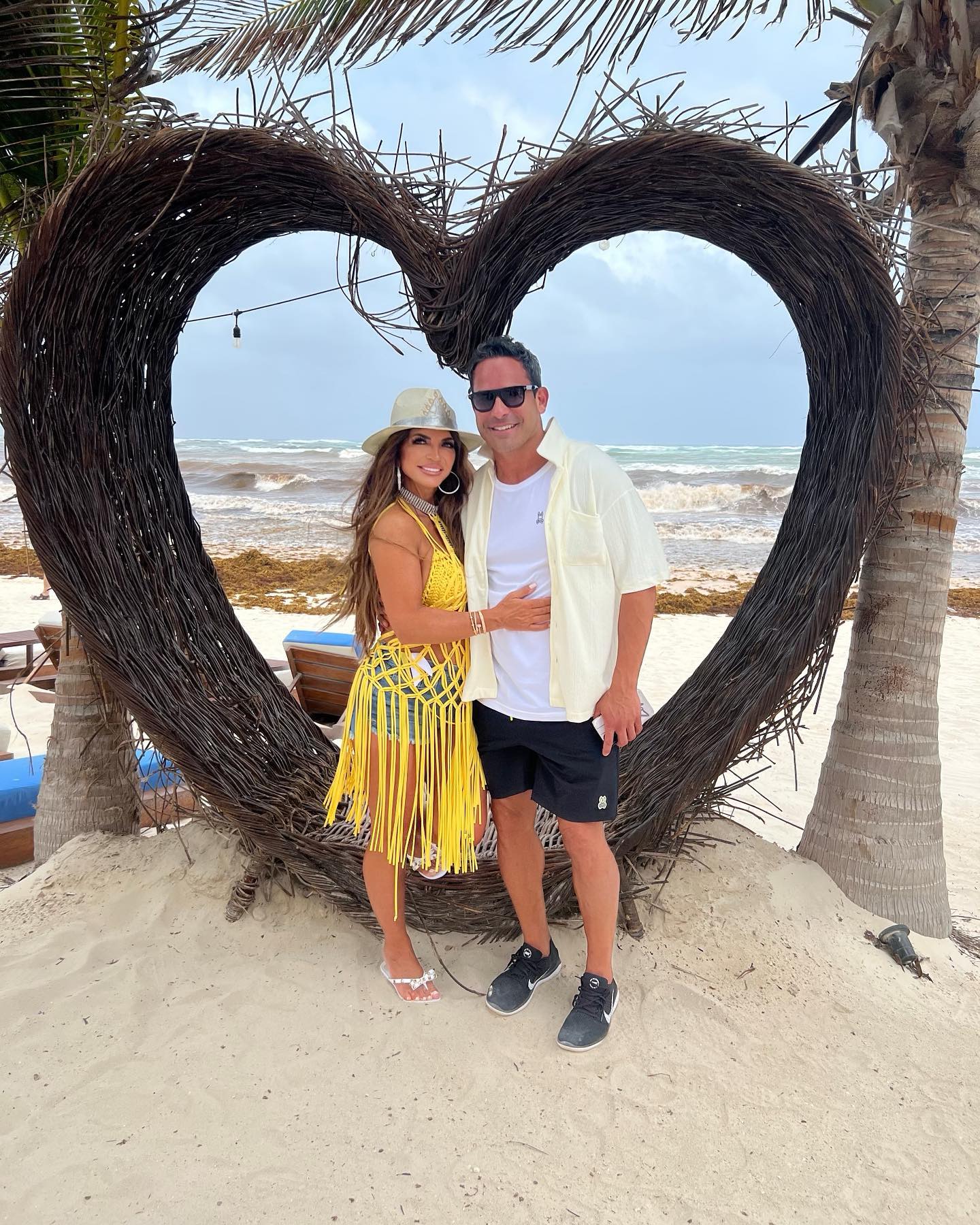