REBEL Wilson showed off her stunning curves in a pricey form-fitting Gucci dress as she continues to publicly document her weight loss journey.

The Bridesmaids star revealed last week that she is only 17 pounds away from her goal of shedding off 40 pounds. 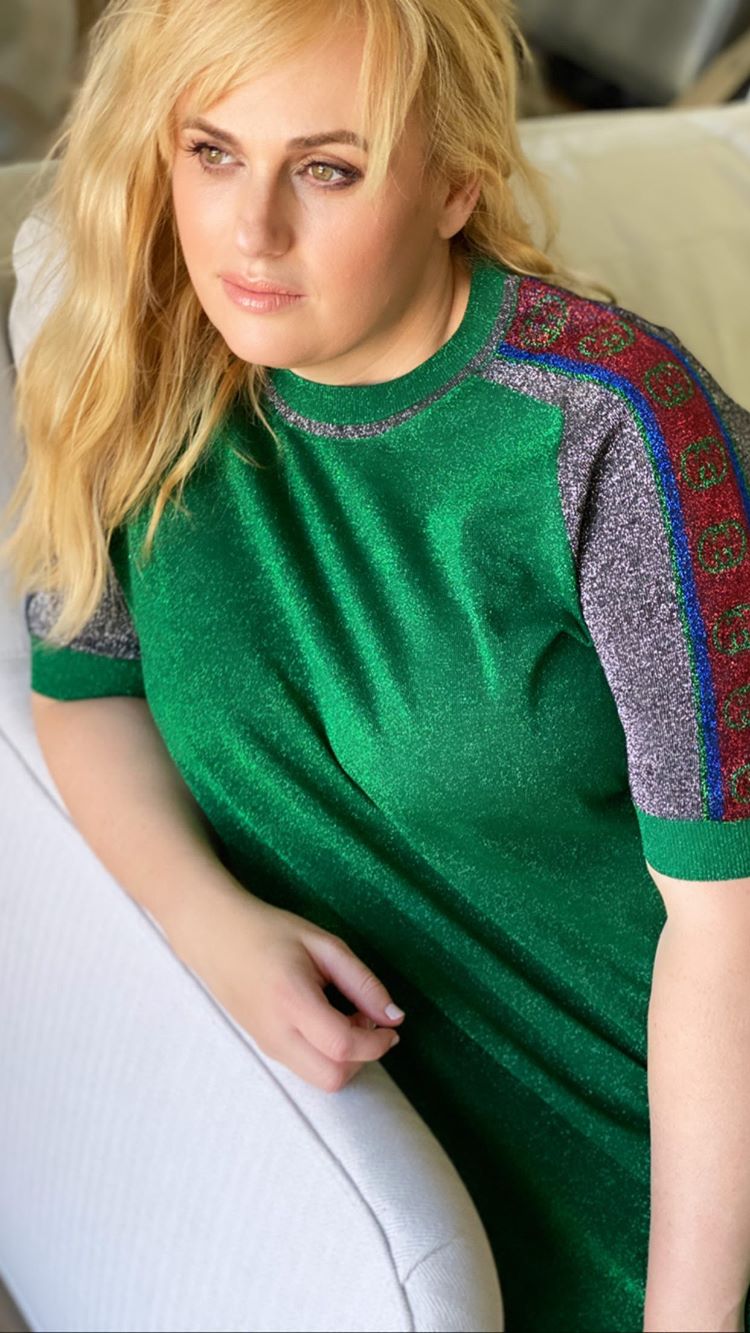 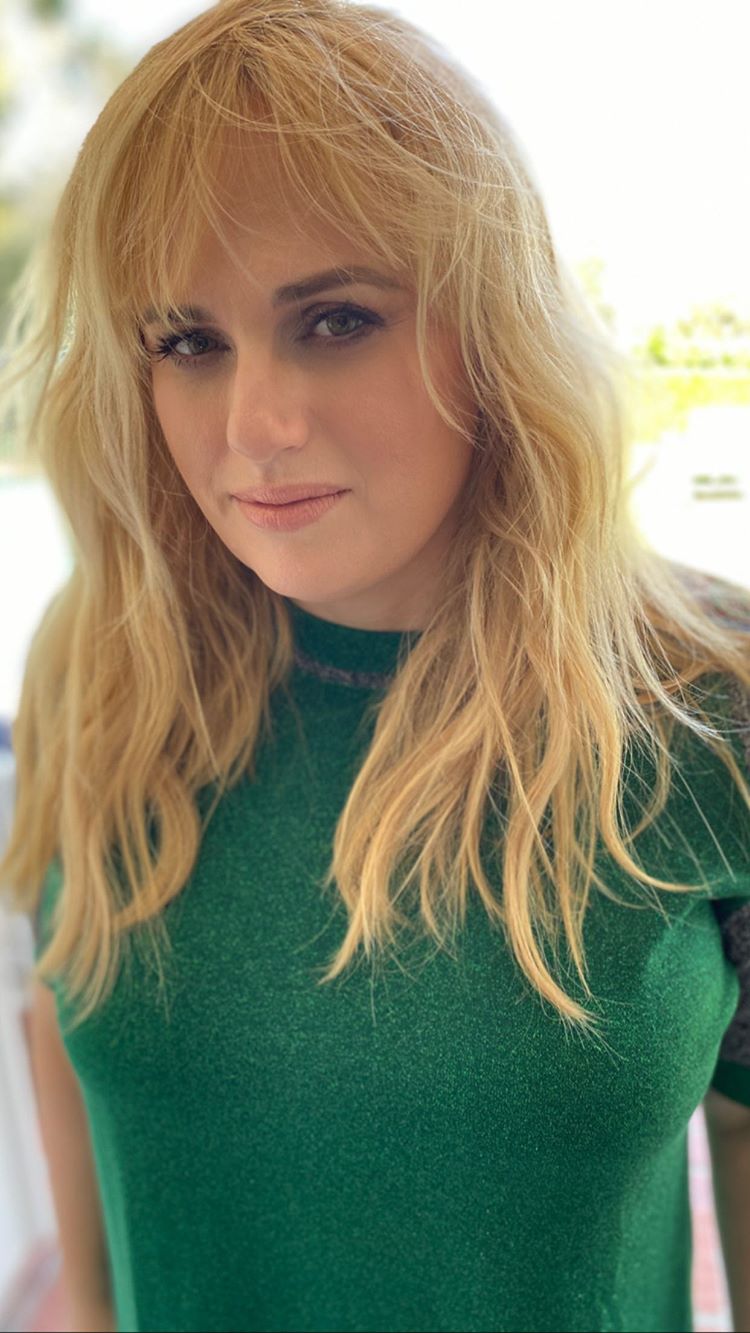 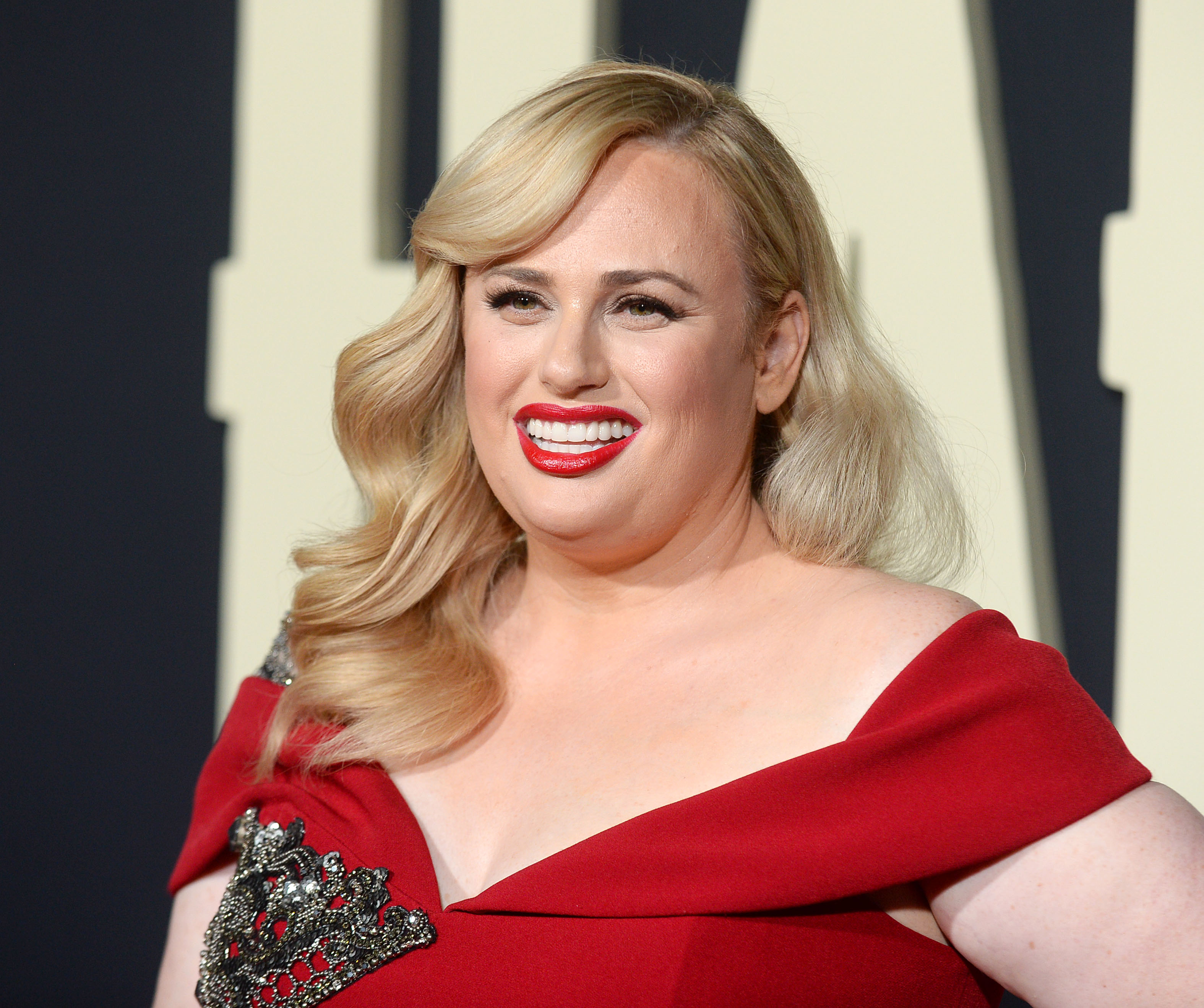 Rebel, 40, was glammed-up in an at-home photo session that flaunted her slimmer figure.

The blonde funny lady gave fierce looks in several poses as she rocked a shimmering emerald green Gucci dress that retails for $1,700.

As she stood for a snap in the knee-length designer piece, the Pitch Perfect actress glowed with blushed cheeks and a smokey eye.

She captioned the shot “At home with Rebel,” while thanking her glam team – who she gushed “outdid themselves” this time. 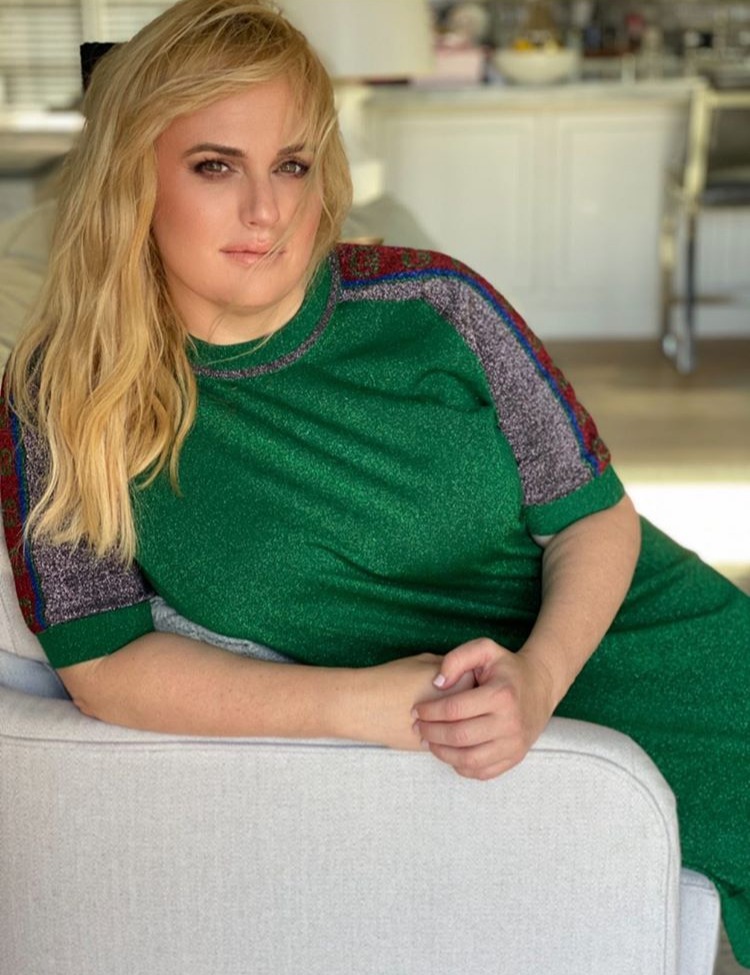 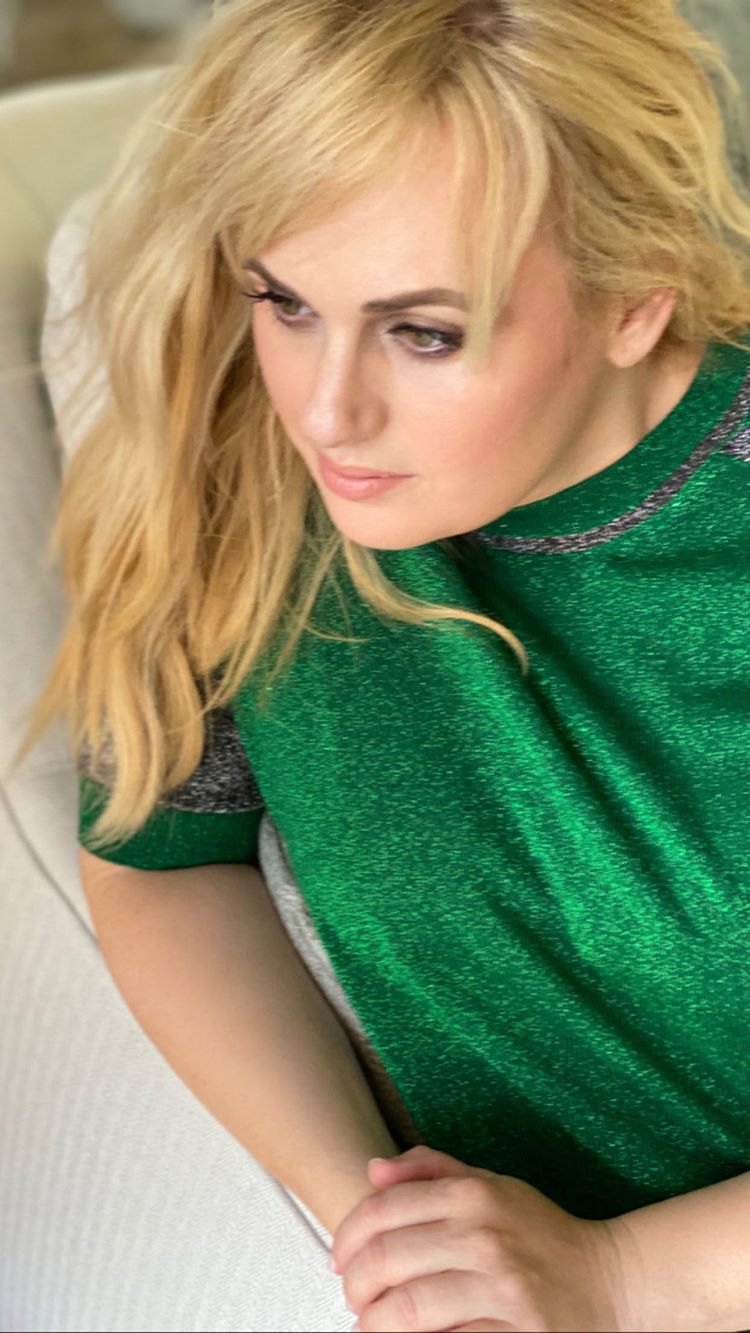 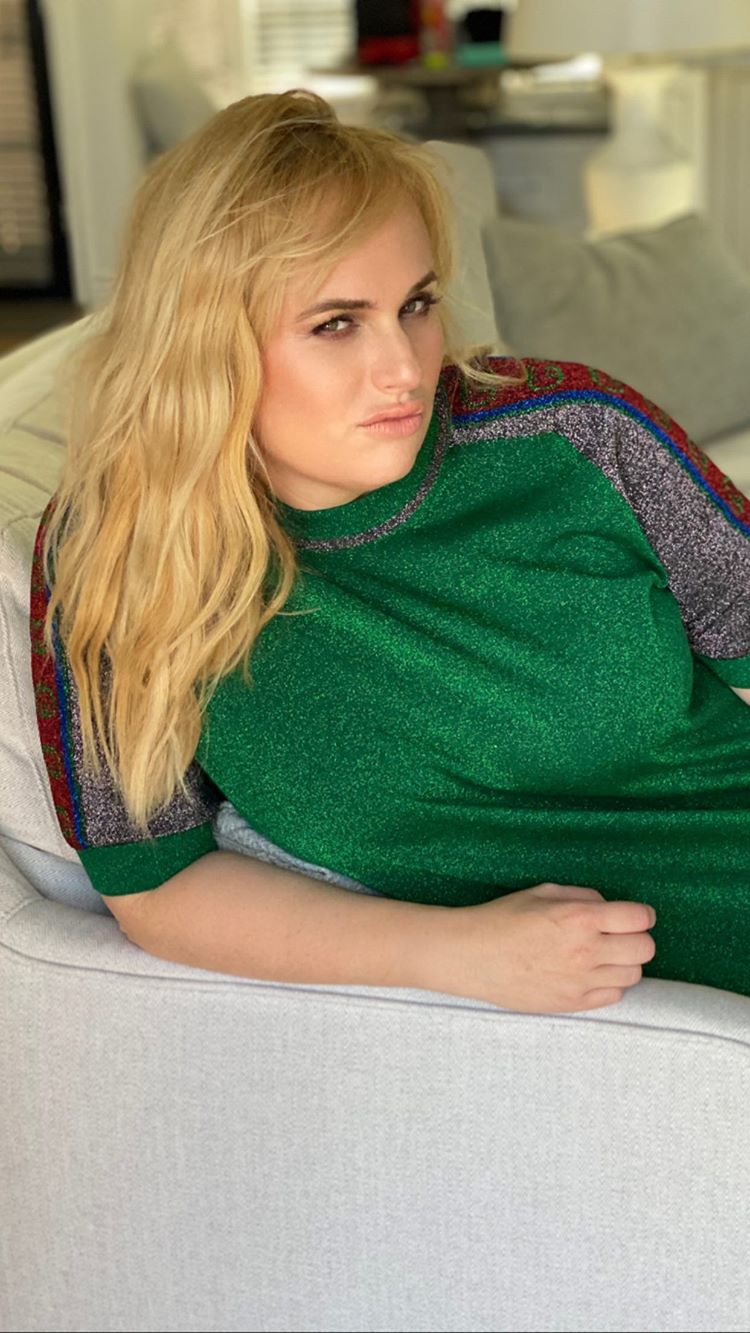 Last week, the comedian posted pictures in a flattering tight blue dress and gave an update on her health goals.

She wrote alongside the shots: ”Thanks for all the love so far on my 'Year of Health' journey.

"When I was reaching for the candies last night after dinner I thought to myself 'hmmmm…better not' and had a bottle of water instead x 8kg’s to go until I hit my goal.”

"Hopefully I can do it by the end of the year x.” 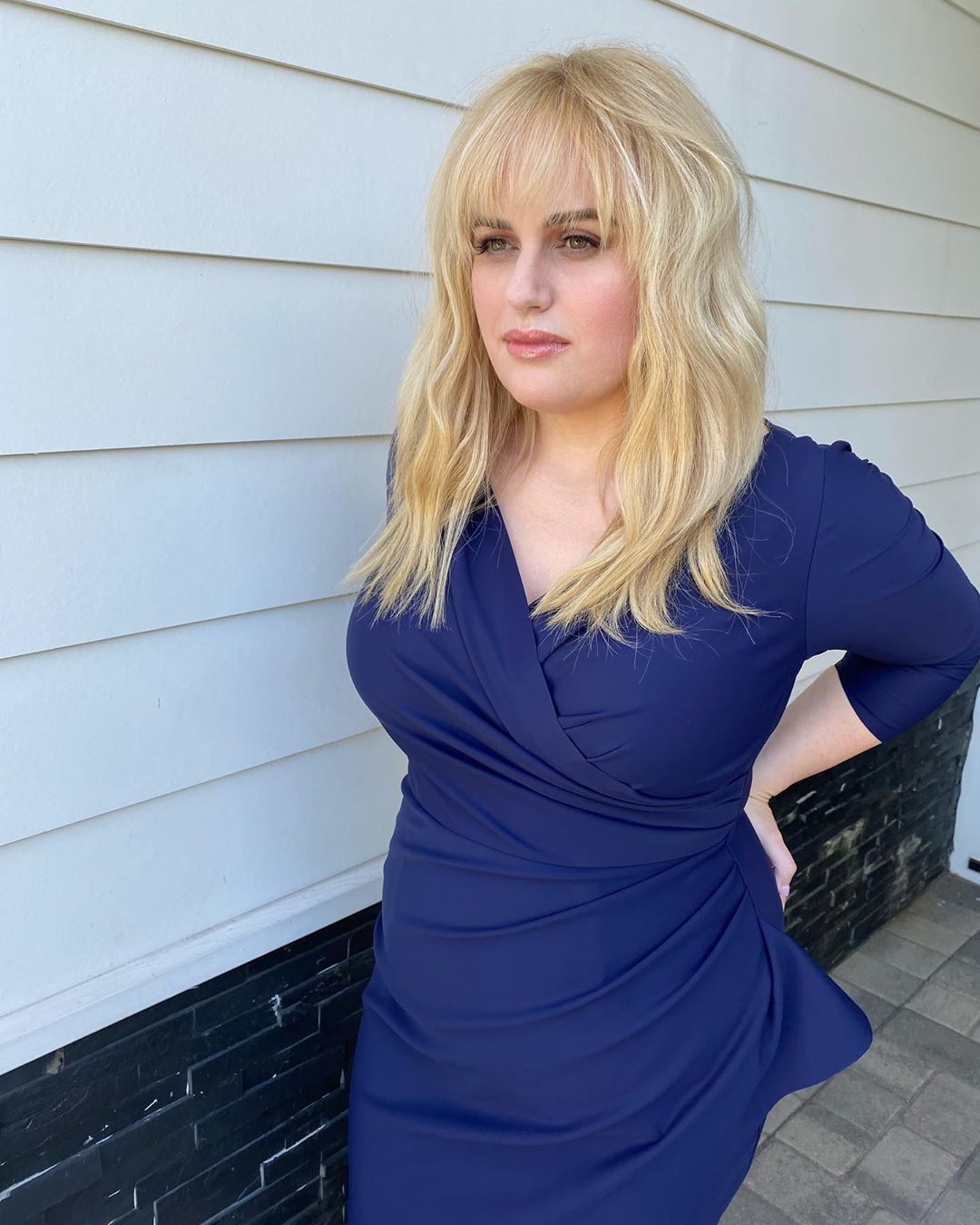 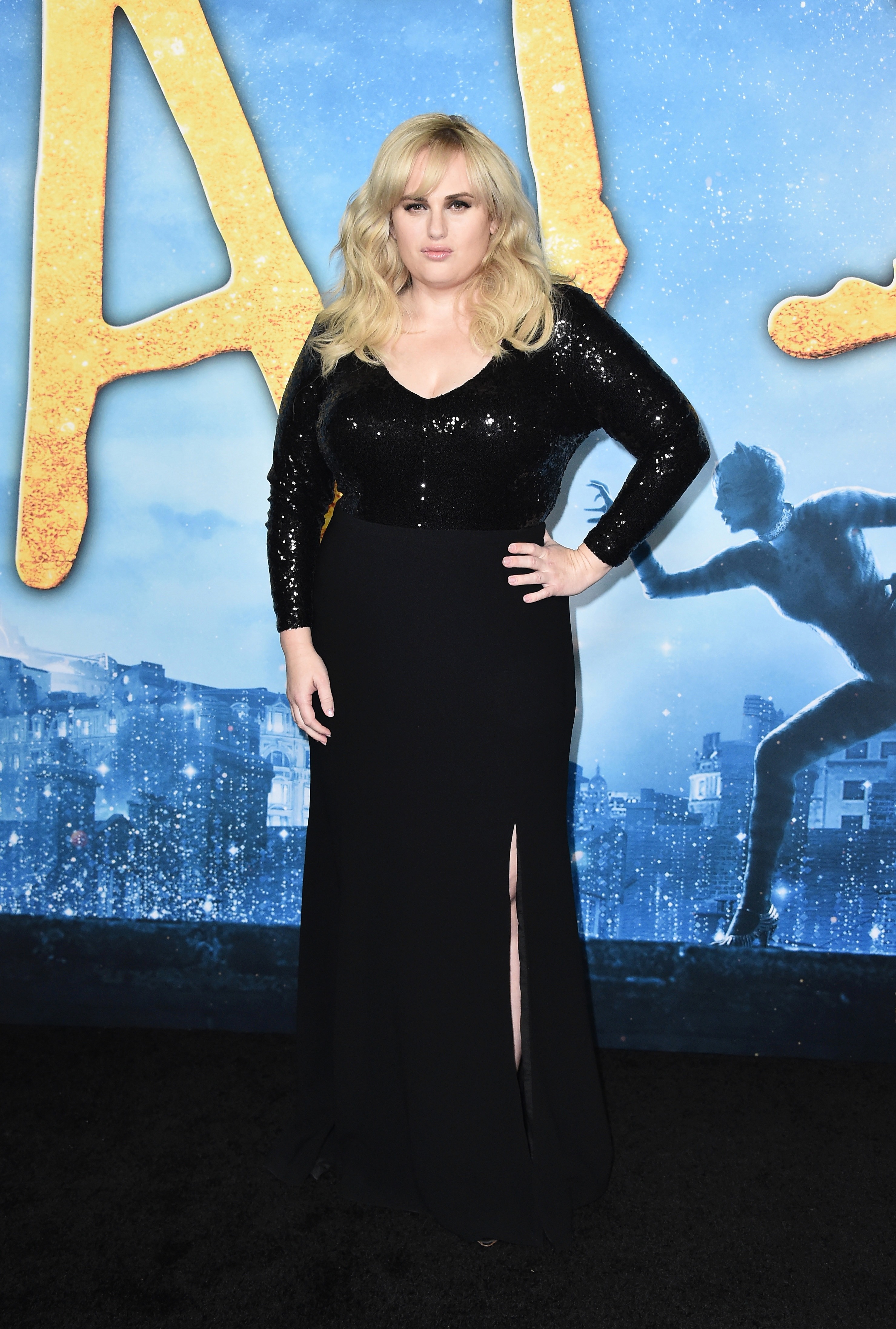 The actress previously spoke about losing weight and improving her health in an exclusive interview with The Sun.

Rebel said: "Weirdly this year was always going to be the year of health.

“I've been naming my years now, and, that's kind of having these resolutions but for the whole year.

"I always thought that I may be psychic and I always felt this year I wasn't really going to work much. 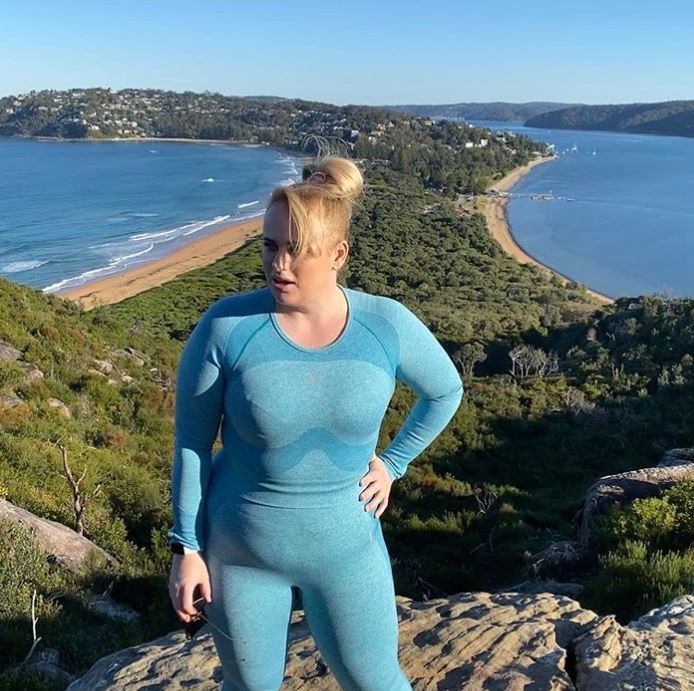 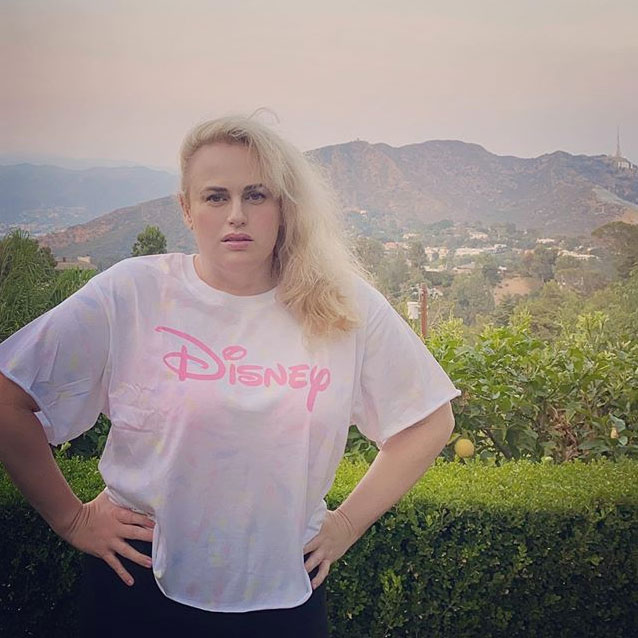 "I turned 40 as well in March and so I thought, this is gonna be it. This is going to be the year for me to just concentrate on the health benefits.”

She also revealed that she was paid to remain at a certain weight for different film roles.

The actress explained: "It's not like I want to lose weight and get to around a certain number.

"It's more than that, it's about dealing mentally with why I was overeating. 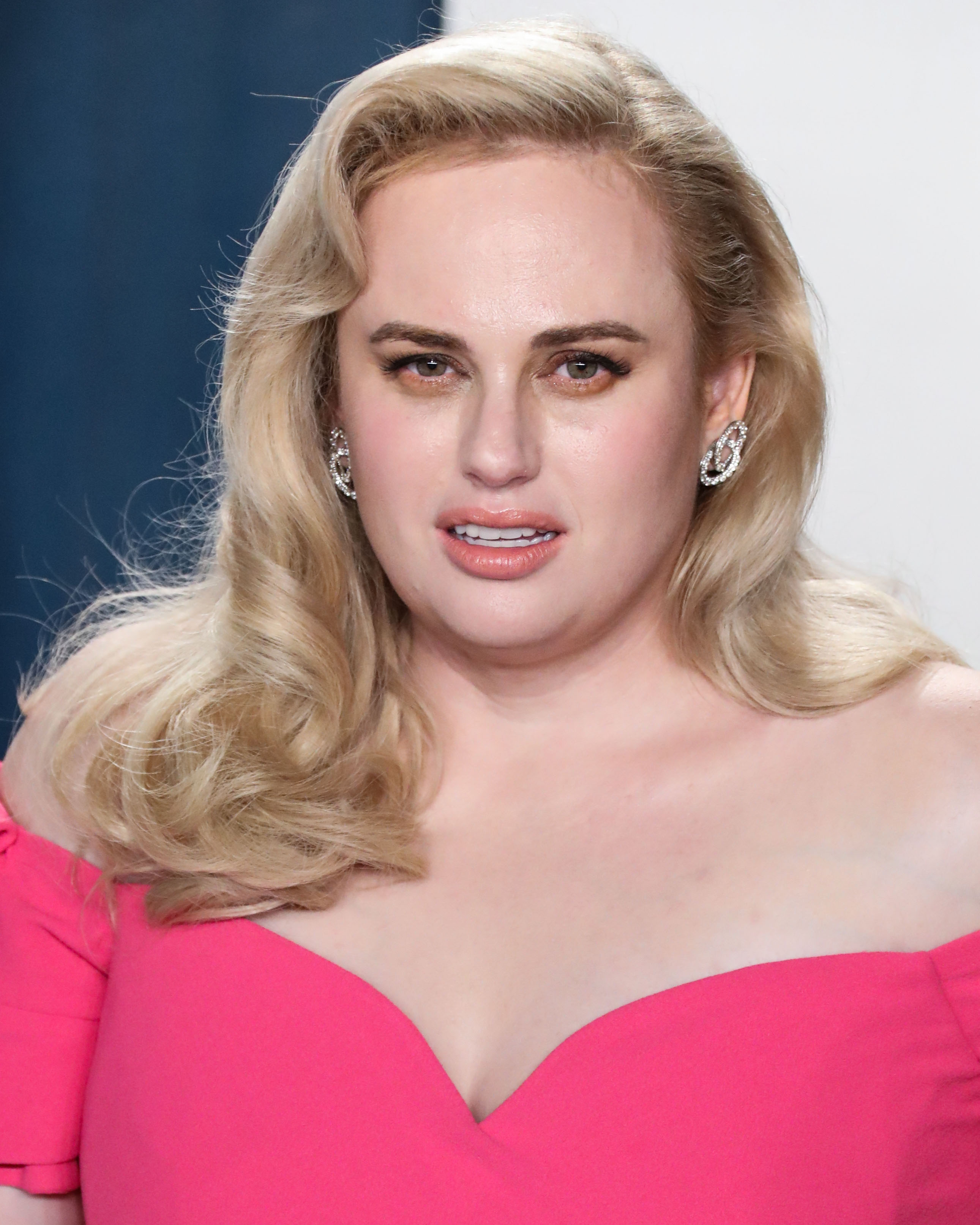 “And I had a job where I was paid a lot of money to be bigger, at times which kind of can mess with your head a bit.”

She: "So now I'm just trying to work on the mental side and the physical job and doing a lot of personal training and, and on the nutrition side like it's, it's cool.

The Australian native has stayed active by working out and hiking.

Rebel looked fit earlier this Summer as she showed off some moves in the boxing ring during a rigorous exercise activity.