REBECCA Adlington has shared a series of pictures of her rarely seen lookalike family during a day out.

The 32-year-old Olympian looked delighted as she was joined by mum Kay and her sisters Laura and Chloe – and her followers couldn’t get over how similar they all are. 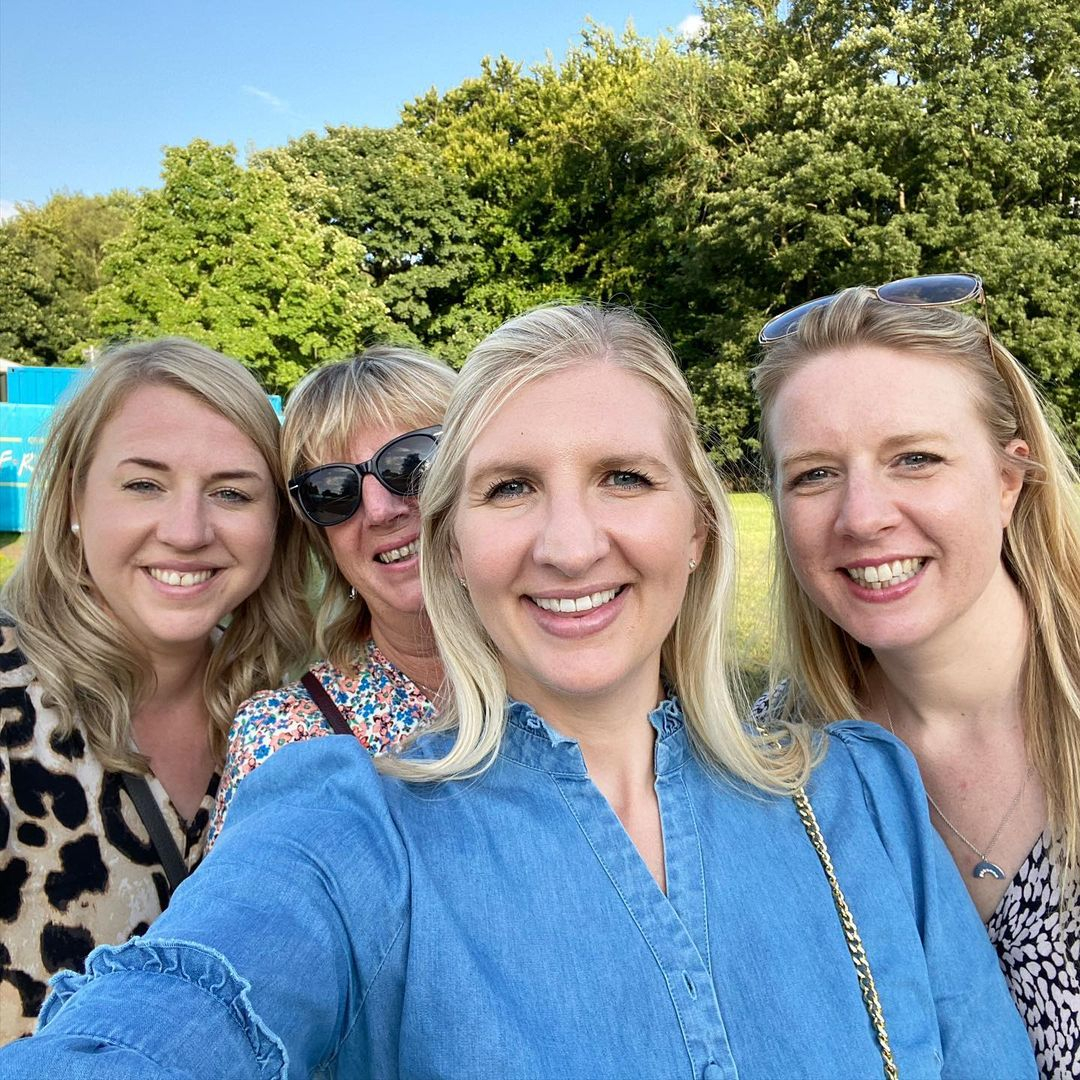 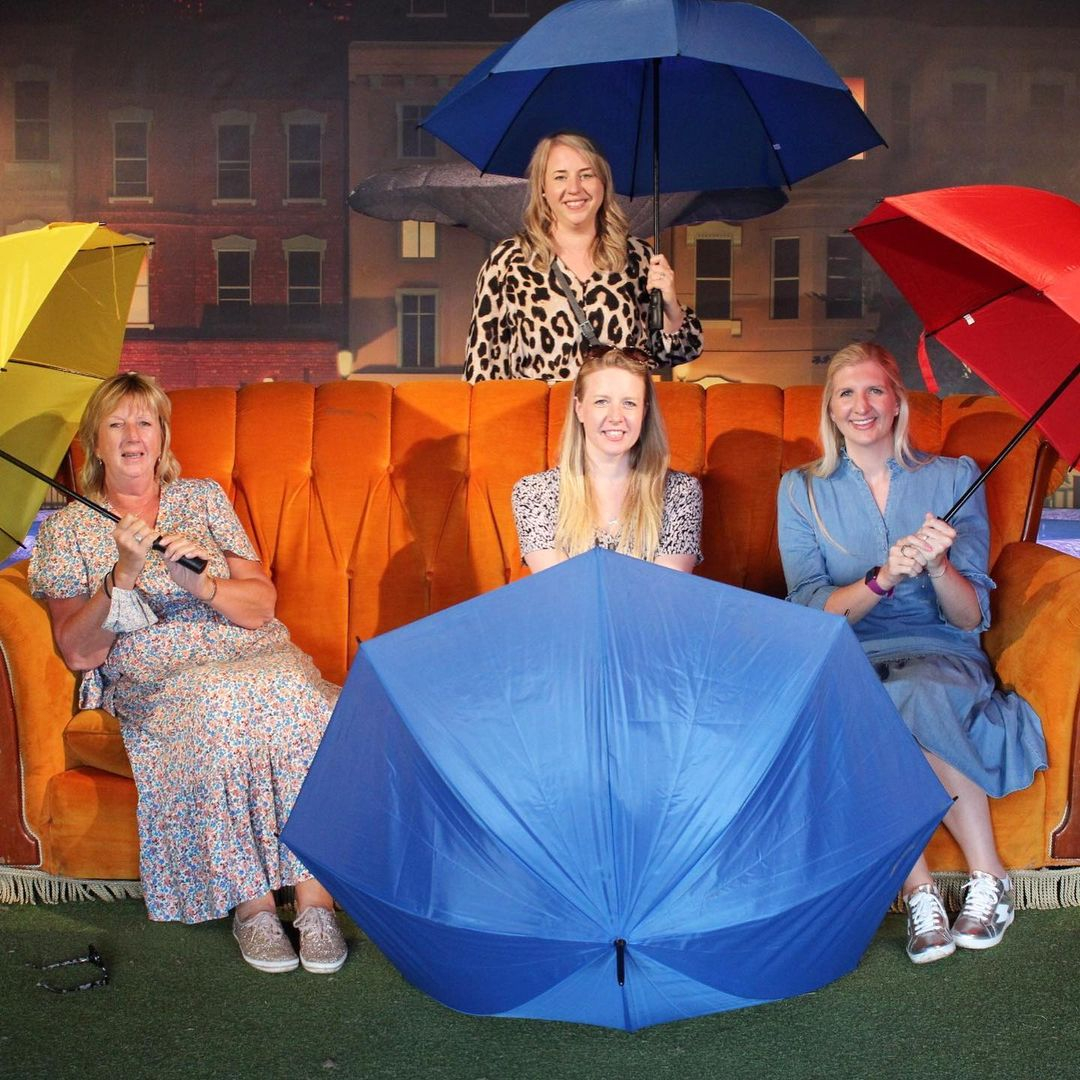 The women headed to The Ivy for lunch followed by a visit to Friends Fest, where they had fun posing on the various sets.

Rebecca told her followers: “What a lovely day!!! A fab surprise with my sisters and mum, lunch at the ivy followed by friends fest!! ❤️.”

The swimmer has had a very busy few weeks working on Olympic coverage, so no doubt was delighted to have some family time.

Becky is the youngest sibling and previously credited her sisters for her fighting spirit, saying: “I have two older sisters who I’ve always looked up to and who inspired me to become competitive.”

But it was her sister Laura who inspired her to be a champion after she almost died after suffering encephalitis – inflammation of the brain.

It was caused, in her case, by a rare complication of glandular fever.

Speaking about the terrifying ordeal, Rebecca – who was 15 at the time – previously said: “What happened to Laura was terrifying and knocked me and my family for six.

“'We thought we were going to lose her. Amazingly, she pulled through – thanks to her sheer determination.

“The experience made me stronger. I don't think I'd be the person I am today had Laura's trauma not happened.”

Rebecca is now mum to son Albie with Andrew Parsons and Summer from her marriage to fellow swimmer Harry Needs. 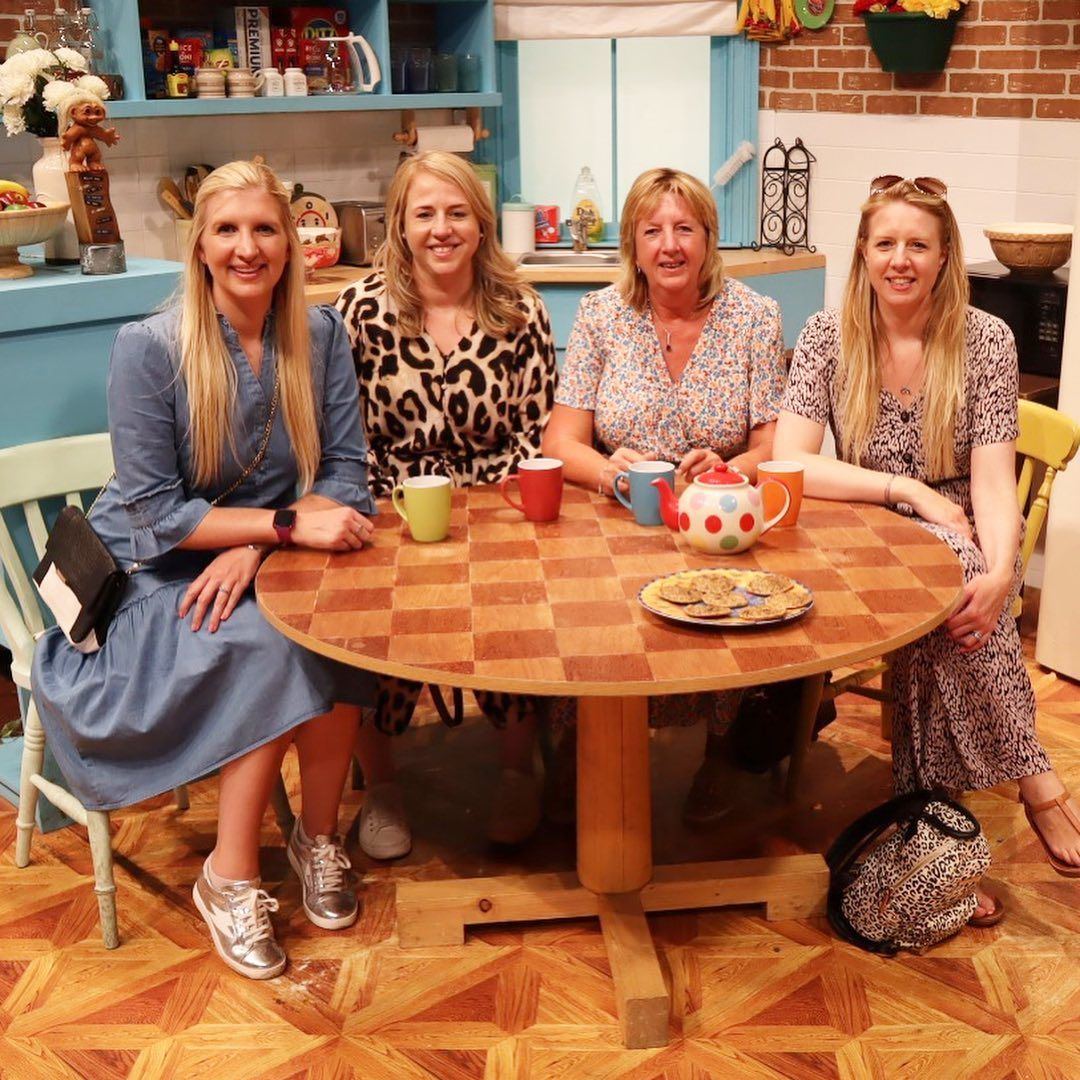 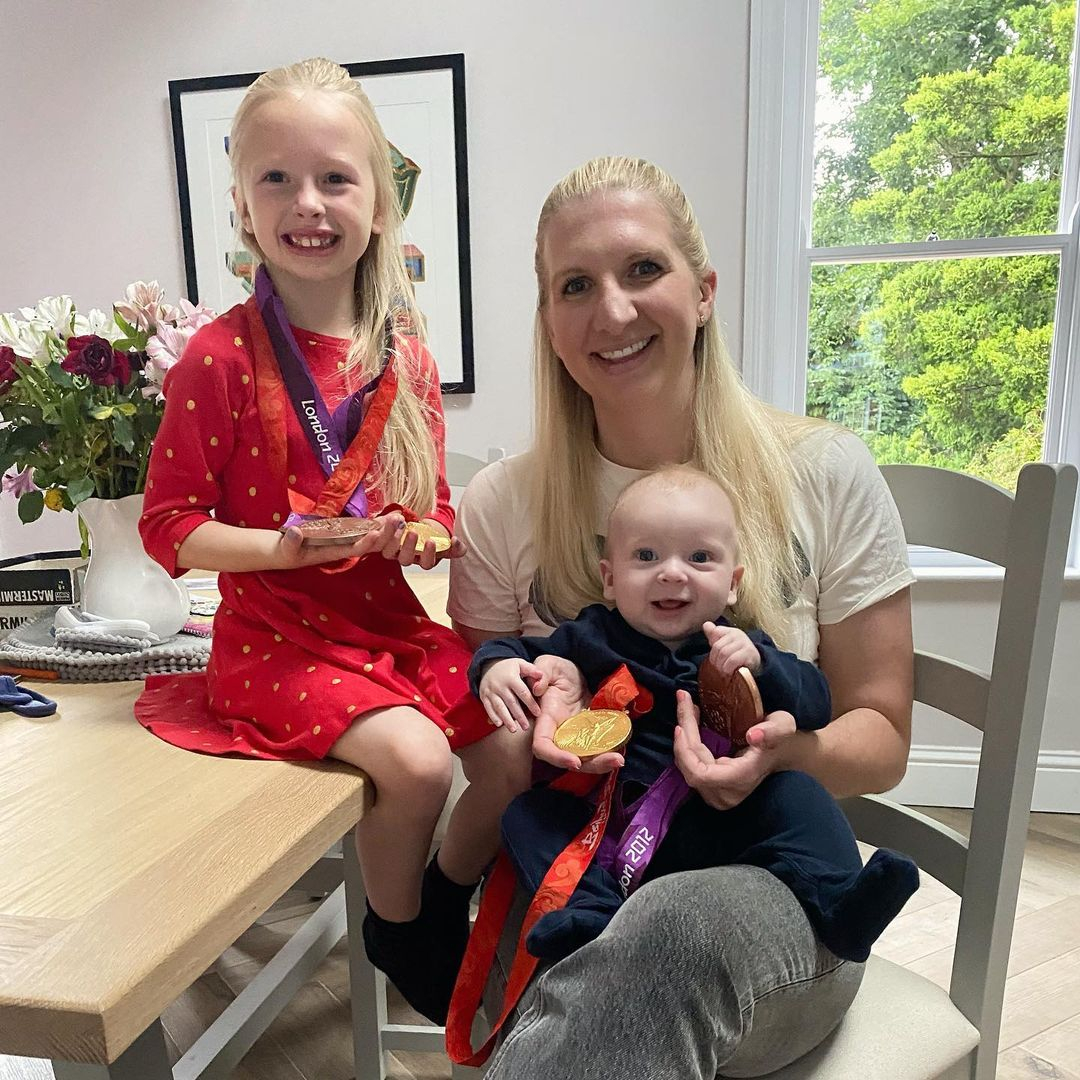 'Labor of Love' Finale: And the Man Who Kristy Chose to Start a Family With Is…

Anderson Cooper Reveals When He Knew — and Accepted — He Was Gay