During the middle of the pandemic, Kinetic Content scored a six season renewal for Married At First Sight at Lifetime – thought to be one of the largest ever orders.

It came a few months after the Red Arrow-backed company had found success with social experiment/dating format Love Is Blind at Netflix – a show that also got a bumper two season renewal. It’s been over ten years since former RDF USA and UTA alternative and international chief launched Kinetic, which also previously produced The Taste at ABC and Betty White’s Off Their Rockers at NBC.

“I feel great about the future. I’m probably as bullish about where we are as a company as I’ve ever been, especially coming through the other side of the pandemic, knock wood, we’re teed up for some really exciting things,” founder and CEO Chris Coelen told Deadline.

The company continues to grow as well and has brought in Sarah Dillistone, one of the team behind hit British series Made In Chelsea and The Only Way Is Essex. Dillistone, who has also worked as a commissioner at Channel 4, has moved to the States for the role.

“She moved over here and joined us full time and working across three shows, she’s fantastic. Where there’s an opportunity to get in business with a good person, we certainly try and jump on it,” he added. 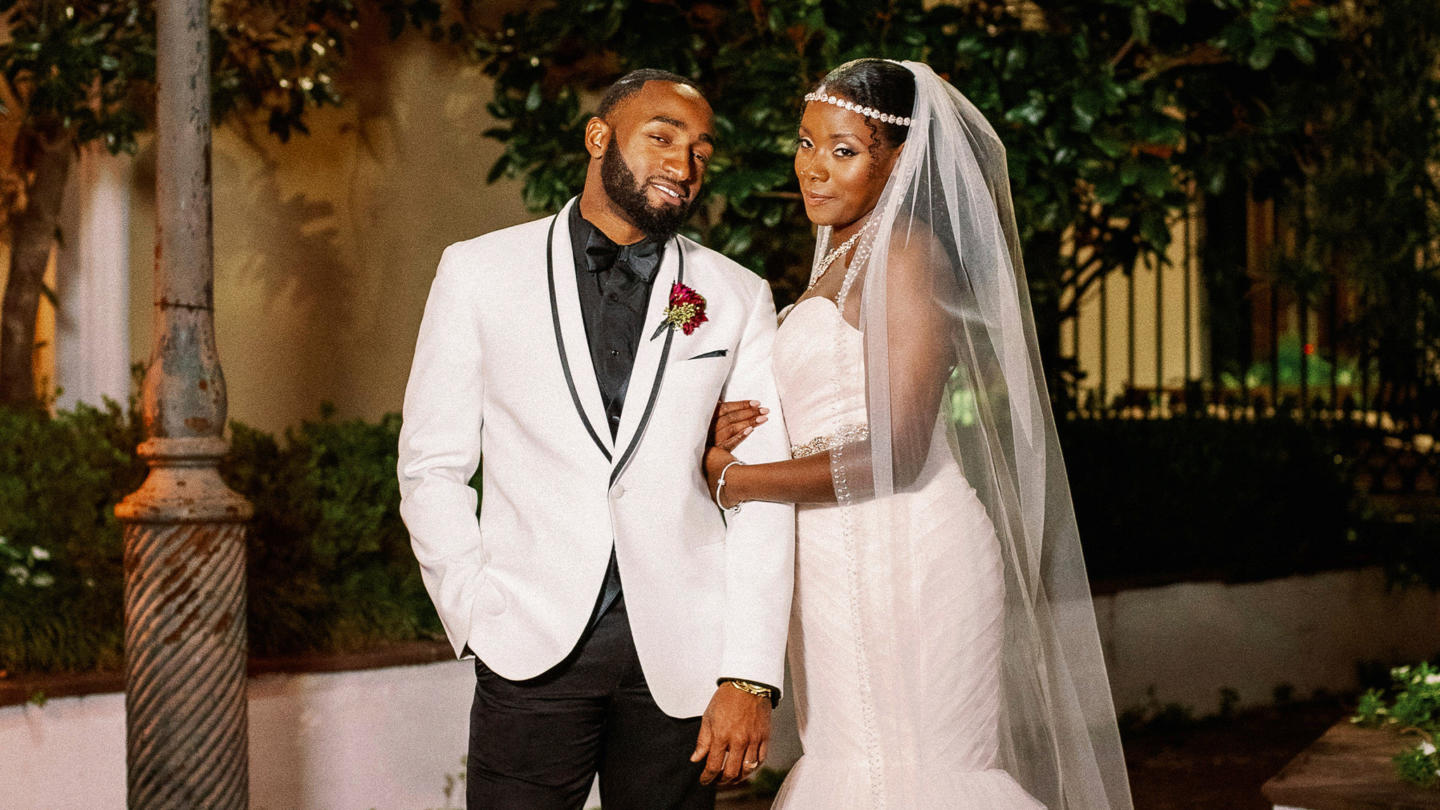 Coelen, who teased that there may be “possibly even more” spinoffs of the surprise wedding format, said it was in production of the 13th season now. “It’s the number one rated entertainment or sports series on cable on Wednesday night consistently. It had its highest ratings ever this season, which for a show in its 12th season is a really great place to be,” he added.

He added that producing shows during the pandemic wasn’t without its challenges, creating an entire new department dedicated to Covid protocols.

“The entire industry, our partners on the buying side, other producers, everyone’s dug in, figured out how to make it work whether that’s in person on a production or working from home corporately or the edit staff working remotely. It’s a really resilient, scrappy part of the industry and I feel that’s carried it through and will continue to carry it through,” he said. 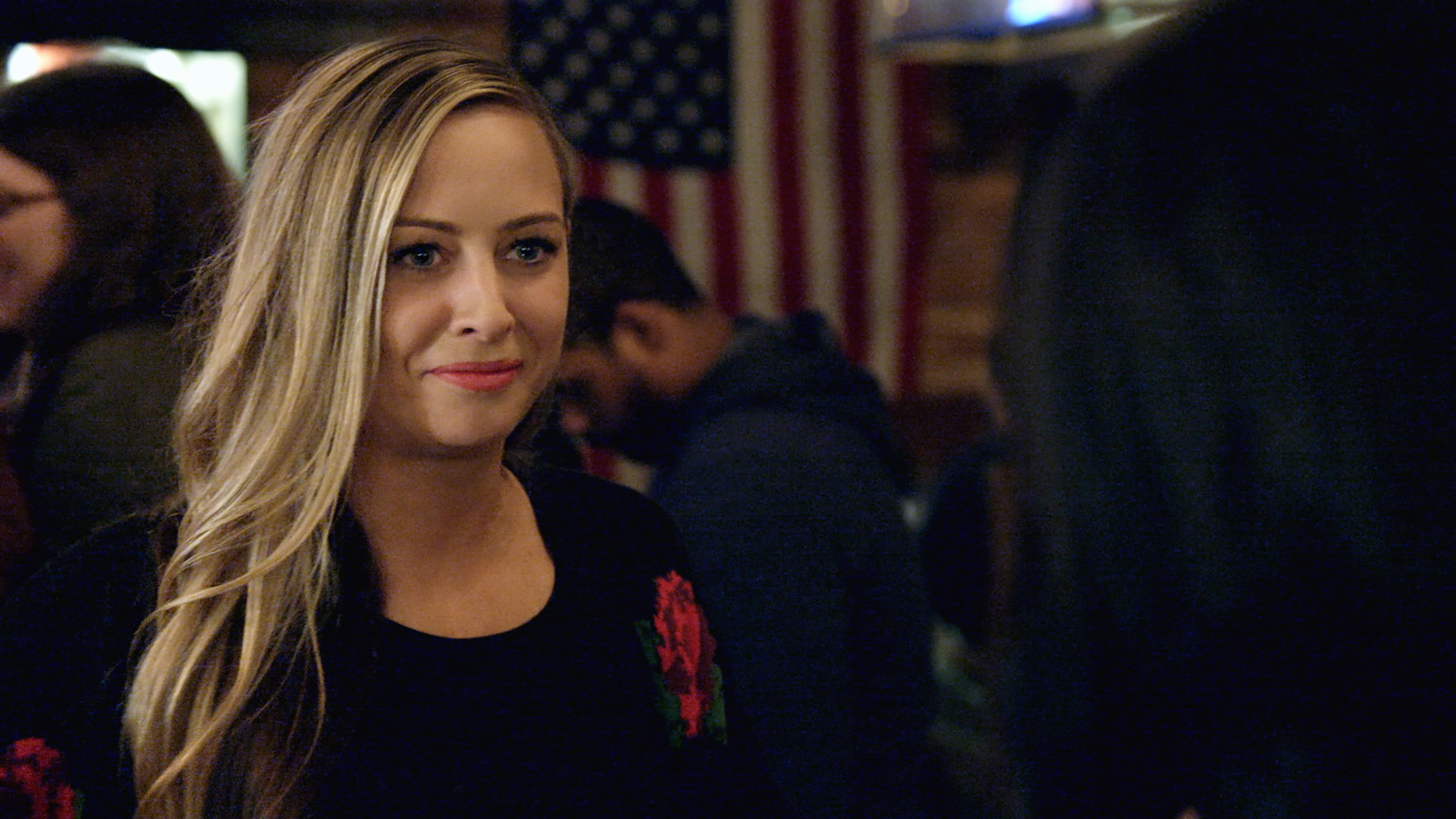 Love Is Blind (left) is another show that it is shooting during Covid after securing a renewal for seasons two and three of the Netflix series. He said that the team is “full steam ahead” with Love Is Blind and shooting the two seasons back to back. The show will look similar to the first season, despite the Covid protocols that they’ve put in place. “Outside of the protocols and the extra measures that we’ve taken, we’ve really tried to stay true to the show, we haven’t made any creative compromises to the show.”

On the development front, he said there were plenty more social experiments and relationship formats in the works as well as docuseries, prank shows, physical competition formats and cooking projects.

“We’re in all of those spaces with things we think that pushes our creativity and challenges us in ways that we haven’t been challenged before and I hope that they’re shows that will excite viewers as well. Deadline understands that it is currently working on a series about celebrity relatives and a “global love story” format. “It’s definitely given us some time on the development side to retrench a little bit and examine the kinds of shows we want to be making,” he said. “We’re always looking at what’s next and what’s new and the business is driven by our creative and it’s in a better place than it’s ever been.”

Last August, Deadline revealed that Kinetic and its parent company Red Arrow Studios had set up a scripted joint venture and brought in former WME partner and literary agent Melissa Myers to oversee it. Coelen said that Myers has put together her initial slate and will start shopping projects over the next month or two.

He said he’s generally optimistic about the state of the unscripted and scripted business. “I feel like [buyers] are more willing to try something and take a risk, he said. “I feel like we have a lot of good times ahead of us.”