Ray Fosse, who spent 35 years broadcasting Oakland Athletics games after a 12-year career in Major League Baseball, has died at age 74. He had battled cancer for 16-years, a statement from the team said.

Fosse retired from the broadcast booth in August, telling fans in a statement about his cancer battle. “Given my current medical condition, I am taking a step away from the A’s and NBC Sports California effective immediately, to focus on my treatment and to be with my family during this time. My wife, Carol, and I extend our gratitude to the baseball community, and community at large, for your thoughts and prayers.”

Before becoming a broadcaster, Fosse spent a dozen years as a MLB catcher. He started his career with the Cleveland Indians, making the all-star team in 1970 and 1971. His first appearance became part of baseball lore, as he had a major collision at home plate with Cincinnati Reds infielder Pete Rose. who violated what was presumed to be a gentleman’s exhibition by barreling over Fosse in a play at the plate. 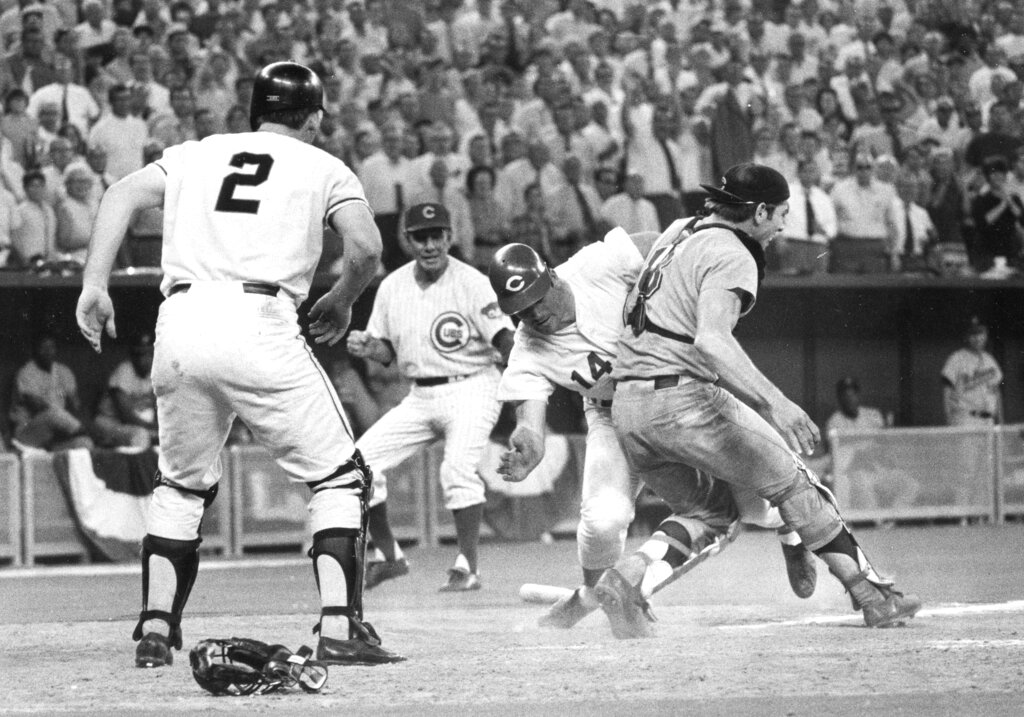 Fosse suffered a fractured and dislocated shoulder on the play, injuries that left him diminished for the rest of his playing career. He later played for the Oakland A’s, Seattle Mariners and Milwaukee Brewers. He finished his creer with a .256/.306/.367 line (90 OPS+) and 61 home runs. He also won a pair of Gold Glove Awards and received some consideration for the 1971 American League Most Valuable Player Award.

No details on memorial plans was immediately available.