Queen of the South: Fifth season teased by USA Network

Queen of the South’s James Valdez (played by Peter Gadiot) went off the radar for the majority of season four. But in the final few moments, he reappeared and told Teresa Mendoza (Alice Braga) that she was in danger and he will now be back for series five. However, this doesn’t mean he will be safe for long as there are people who are out to get both him and the leader of the Mendoza Cartel.

As Javier worked for Teresa, the judge believed she was behind the murder and he wanted his revenge.

So he had a bomb placed in her car which exploded with both her and godson Tony Parra (Julian Silva) inside.

While she was in a coma for several weeks, Tony died in the explosion, leaving her heartbroken. 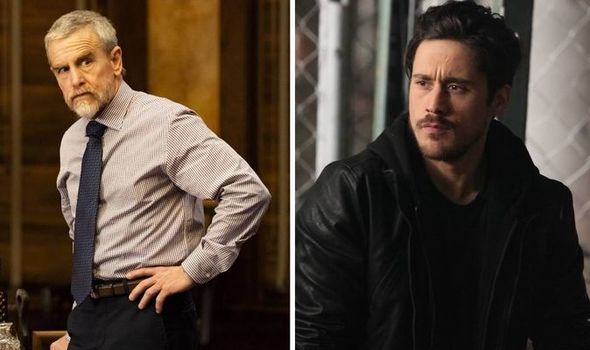 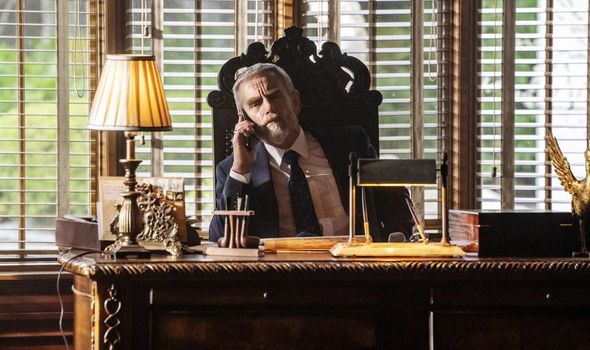 Seeing as the judge and Teresa are now supposedly even as they were both involved in the deaths of one of their loved ones, this should be the end of this dangerous game.

However, with James now on the scene, someone who Teresa very much cares about, this may just be the beginning of the judge continuing to seek his revenge.

As Teresa no longer has any known family left, James would be the next best target.

Prior to season five starting, co-executive producer Dailyn Rodriguez has teased there is still more to come from this feud with the judge. 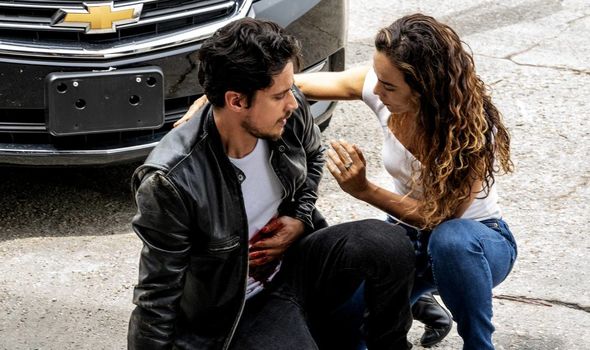 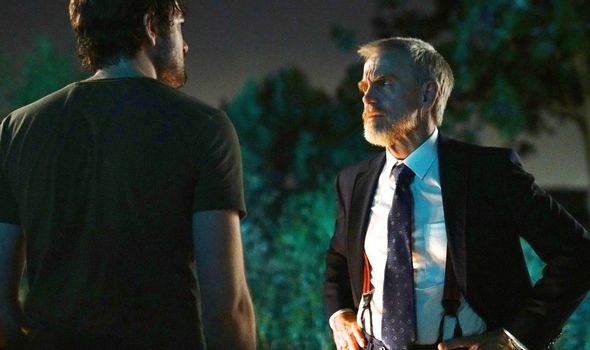 “Something similar happens with the judge that will be a catalyst for its own domino effect.”

Could it be that James is Lafayette’s next victim as he tries to bring down Teresa from her pedestal?

Even actress Alice Braga who plays Teresa is concerned that James will lead to her downfall.

Braga told Entertainment Weekly: “In this world, love weakens you.

“It puts you in a very dangerous situation because it can be used against you, to hurt you.

“This happened to Teresa already in season 4 when they killed [her godson] Tony to hurt her.

“Season 5 will show a harsher Teresa and her struggles with James’ return and coping with the loss of her godson.”

Queen of the South season five is going to premiere on Wednesday, April 7, on USA Network.

The next series is going to tell the final part of Teresa’s story before it all comes to an end.

Queen of the South has been cancelled so season four is going to be the last leg of the journey.

But who will survive and who is going to be killed off in the final series?

Queen of the South is available to watch on USA Network and Netflix.

How do you book a reading with Long Island Medium’s Theresa Caputo? – The Sun