The 53-year-old has been on the mend in an Arizona hospital. 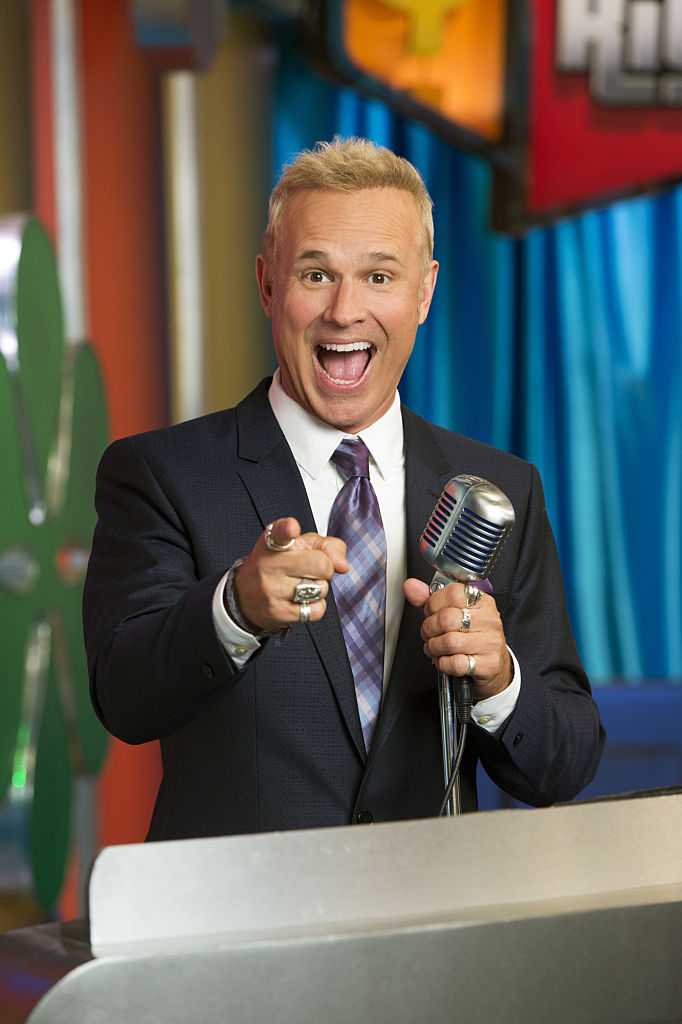 George's rep, Phil Viardo, told ET the announcer is currently in stable condition, "seems to be improving", and talking again as he recovers.

He added that Gray "is lucky that he was already on the operating table when the big heart attack happened."

The rep also added that "things could have been a lot worse" if it wasn't for the coronavirus, as George and his wife, Brittney, were supposed to be celebrating their anniversary on "the remote beaches of Thailand, where he most certainly wouldn't have survived this massive episode." 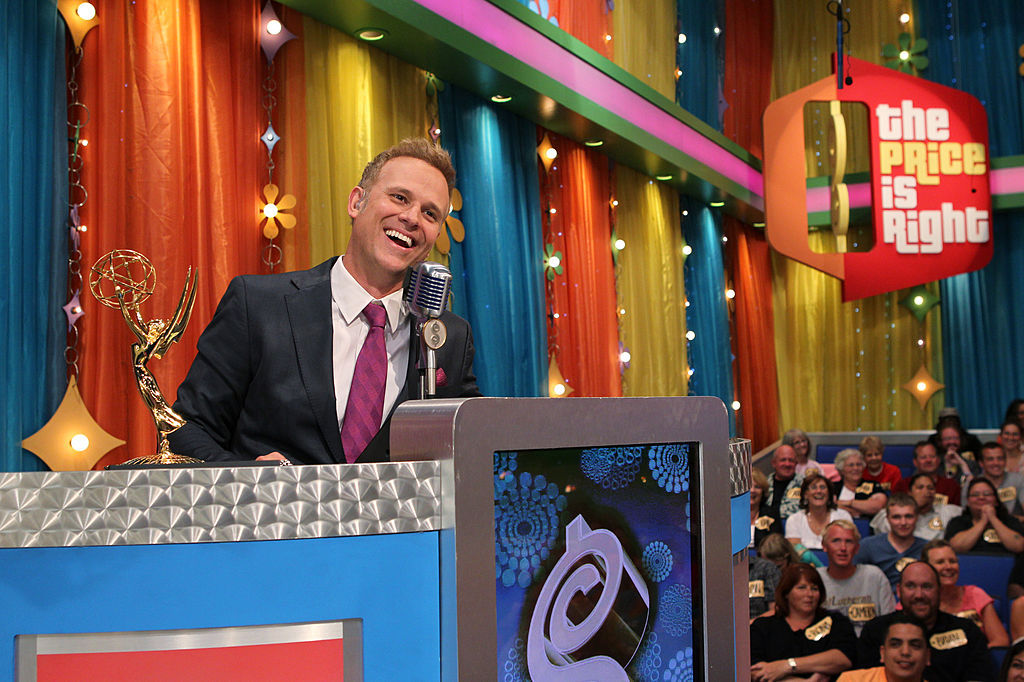 Phil further said: "George would love to thank all his friends and fans for the outpouring of love and support. He is looking forward to returning to the set of Price as soon as they come back from the pandemic hiatus.

"For now he will remain in Arizona until he is healthy enough to return to his LA home where he will continue recovery and any necessary treatment." 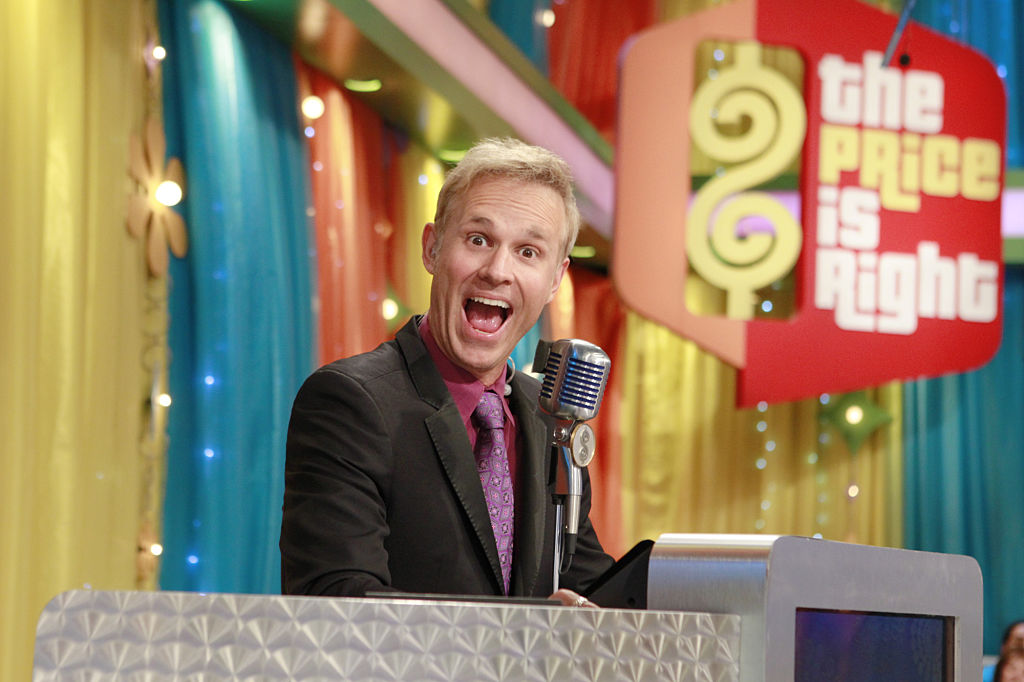 According to TMZ, the TV comedian was rushed to the hospital on April 20 after his wife called 9-1-1 as he was experiencing severe chest pains.

While on route, he had his first heart attack inside of the ambulance, his rep confirmed.

Doctors then took George into surgery and put a stent into one of his arteries, which failed.

A second stent was then put in but it also failed.

He suffered a second major heart attack while he walked around the hospital. 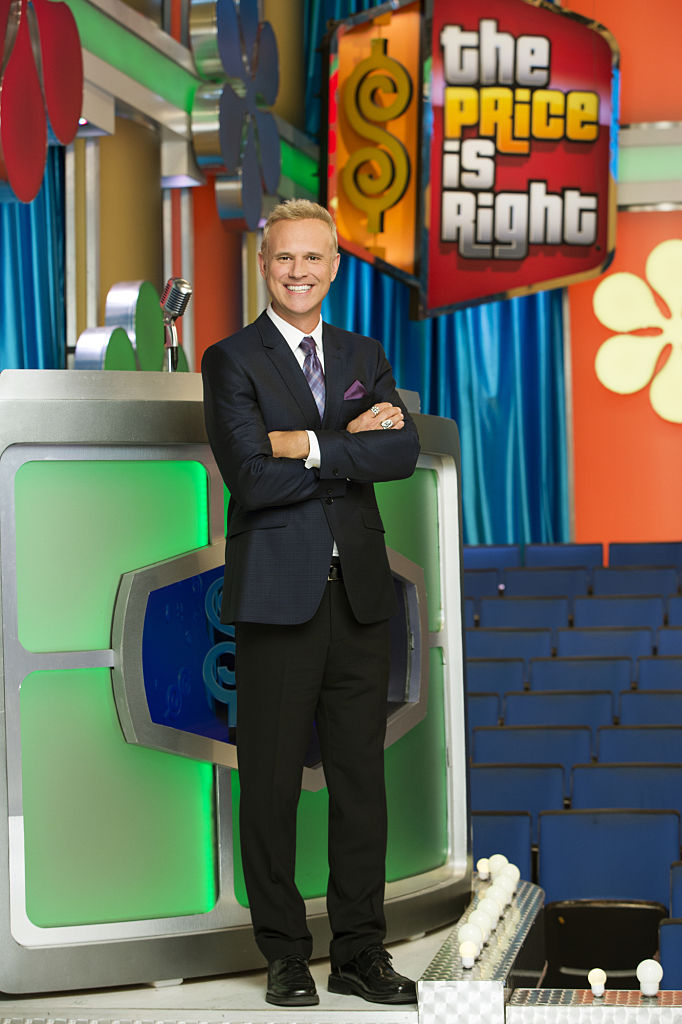 His team of doctors then performed another surgery to add a third stent in his arteries however, he had his third heart attack while on the operating table.

After the surgery team performed a quadruple bypass, George was listed in critical condition after being taken into the ICU.

George is said to be talking now and in stable condition after the scary medical incident.

The Arizona native told the outlet he is in “the best shape of his life” with “super low” cholesterol and say genetics are to blame.

Who is Daisy May Cooper and is she married?