KAILYN Lowry and her group of gal pals got STUCK in the snow on a trip to Iceland after she abandoned best friend Leah Messer.

The Teen Mom 2 star, 27, hit the bump in the road as she traveled while pregnant through high winds and below-freezing temperatures. 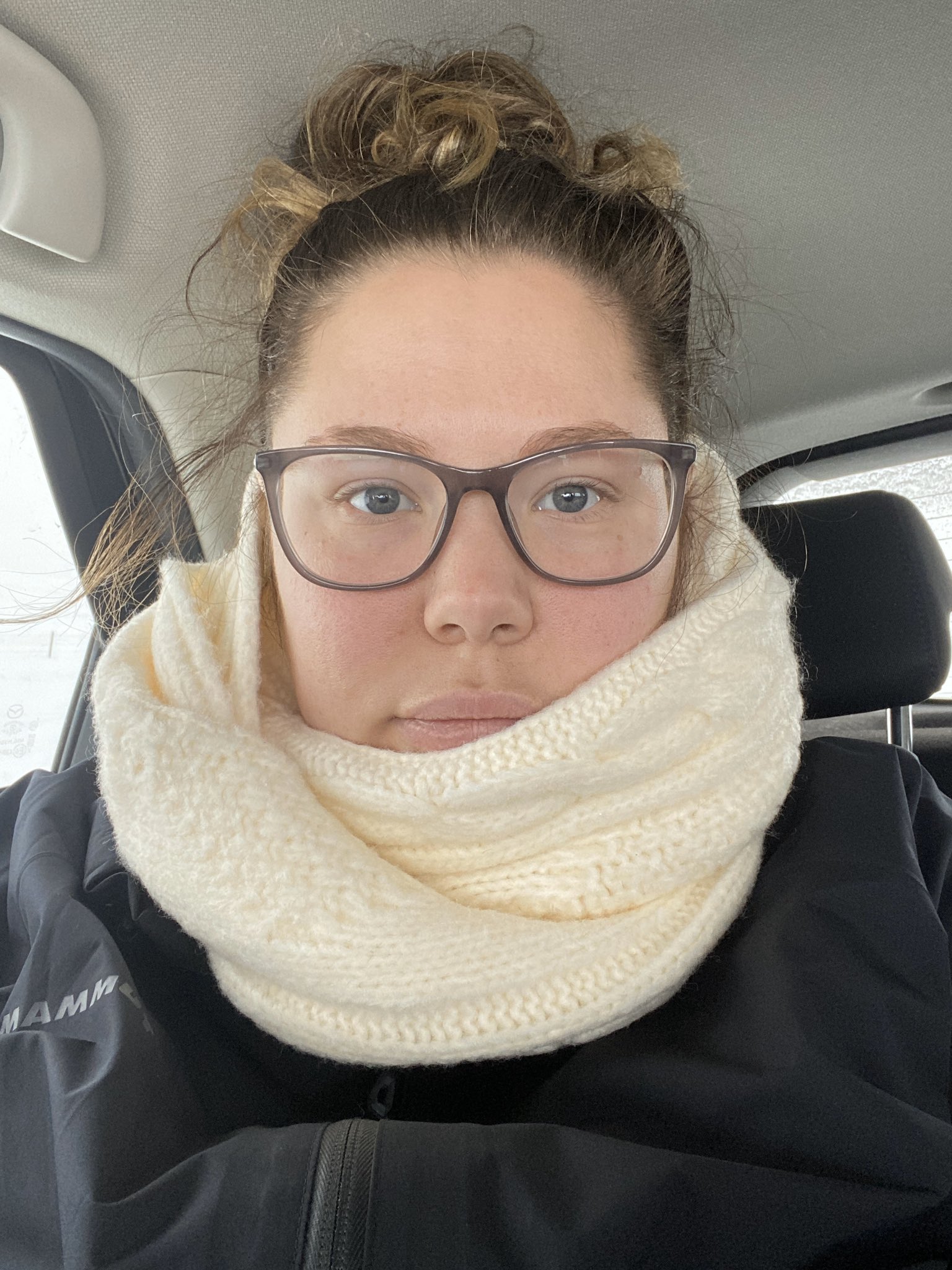 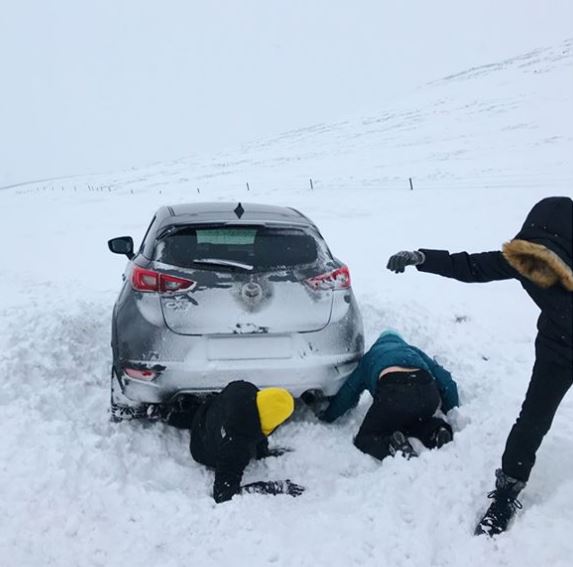 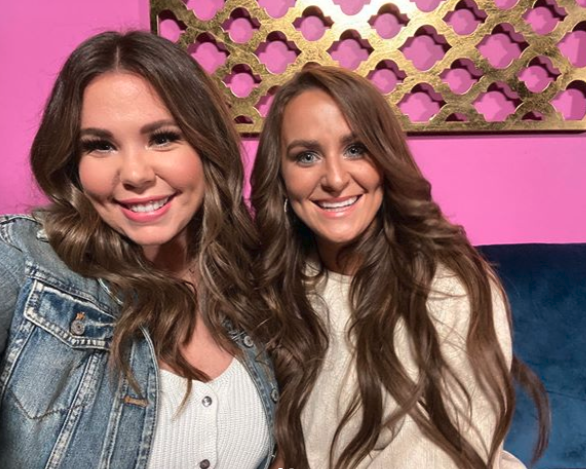 In a post on her Instagram Stories, the MTV star posted a picture of their car surrounded in an abyss of white with the caption:

“So this happened today. Our car was run off the side of the road straight into snow that was as tall as the doors.”

The mother-of-three revealed in a separate post that her and the crew were all “casually stuck in the snow” in the country’s capital of Reykjavik.

However, the scary situation seemed to be minor as just hours later, she tweeted: “Rachel and I made it to our house in Iceland without a gps… a 2 hour+ drive & the language is soooo hard.”

The Pennsylvania native travelled the rough terrain while pregnant with her fourth child. 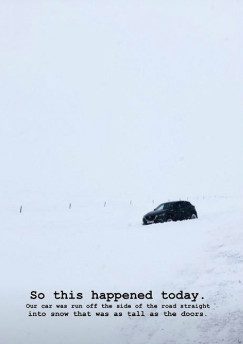 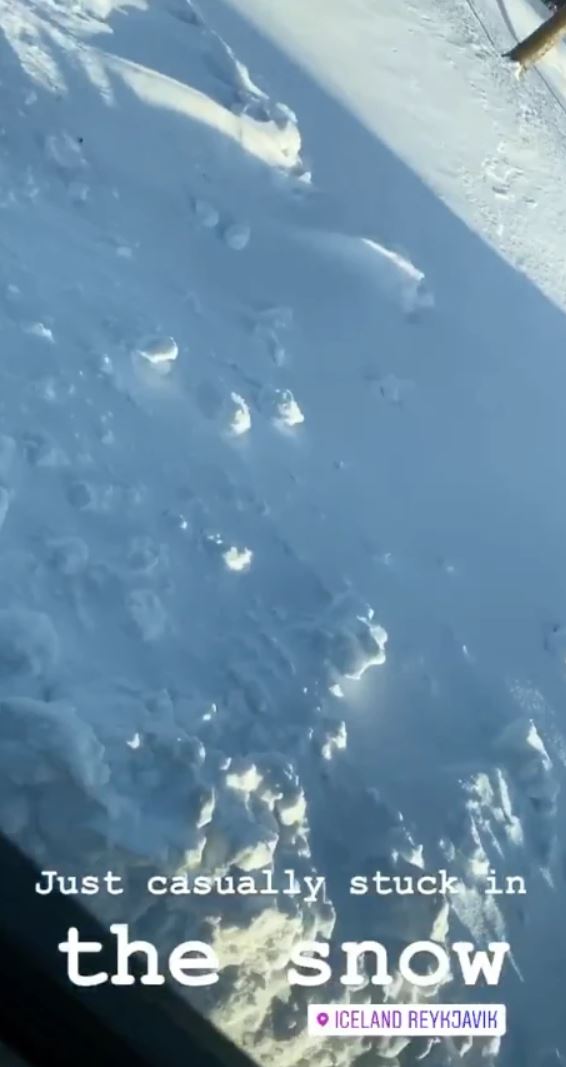 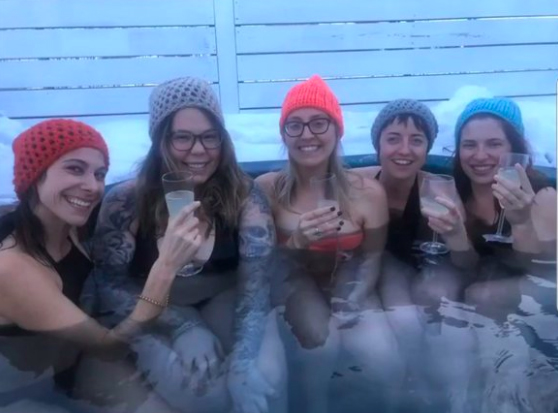 Kailyn is already mom to sons Isaac, 10, Lincoln, 6, and Lux, 2 she shares with three different fathers.

The trip comes as she ditched her co-star and former bff Leah, 27, by going to Iceland without her as planned amid their feud.

Former-friend Kailyn and Leah often travelled together and even booked the trip together before their fallout over Leah’s involvement in an alleged cult.

One night before her nemesis got stuck in the Icelandic countryside, Leah posted a video from her home in West Virginia. 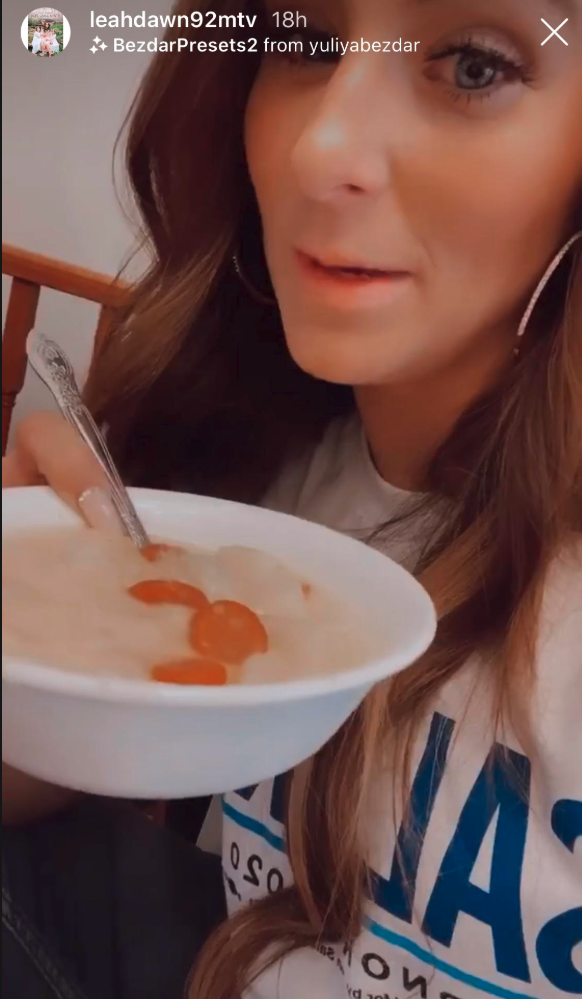 She wrote while she sipped soup: “When you’re sick and your momma makes you some soup.”

Some fans speculated Leah missed the trip because of her illness but many believe the two are still feuding.

Leah first posted about her involvement in self-help group Mastery in Transformational Training in October.

Since then, she has attended multiple events in Los Angeles and has attempted to recruit fans over Instagram Live.

The group has been accused of being a cult by former members. 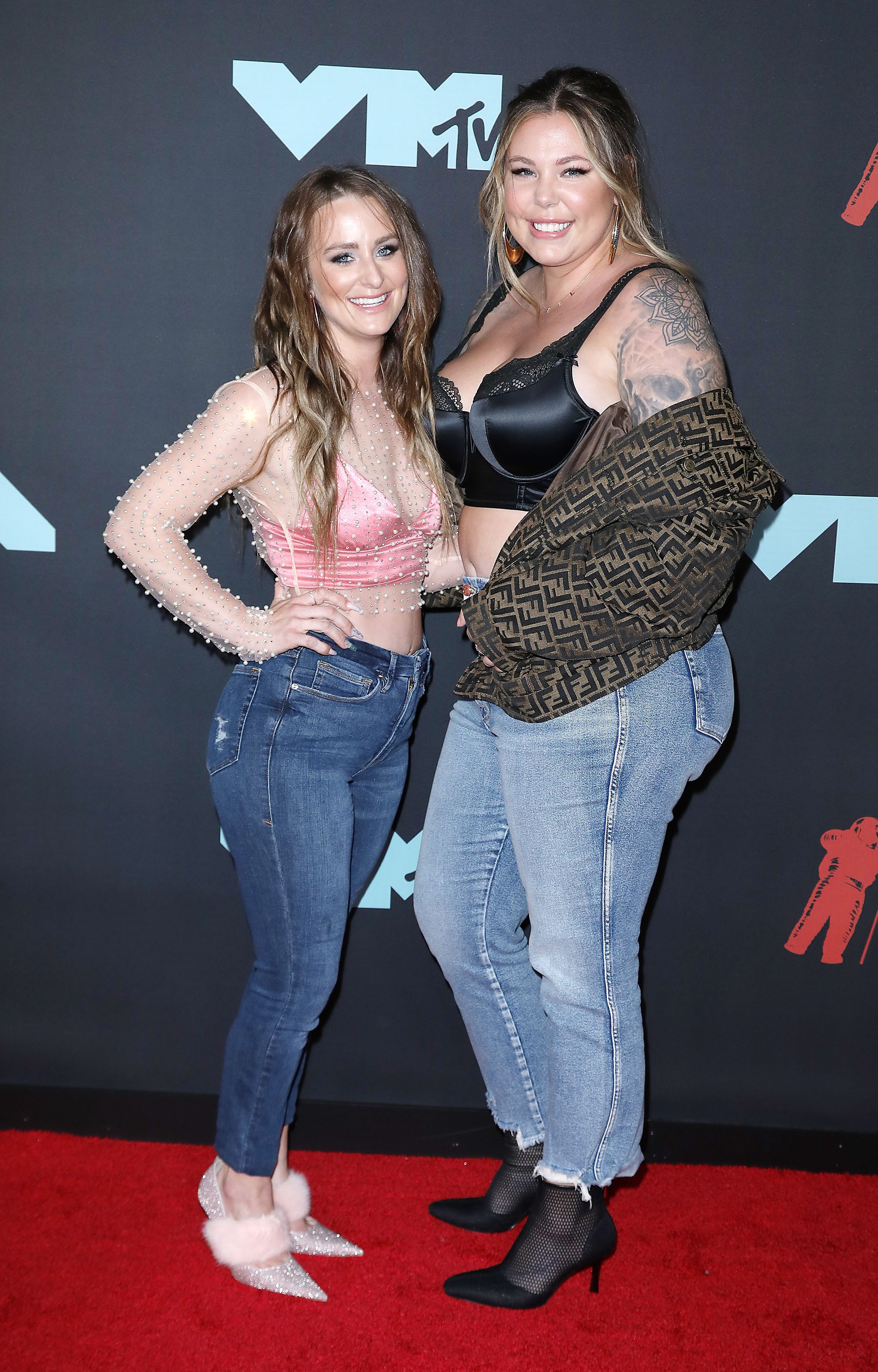 Kailyn discussed the organization with a fan who considered joining in December as seen in texts obtained by RadarOnline.

She allegedly said in the text messages: “I really don’t know what to do. I don’t want to lose her as a friend but I also don’t think any of this is ok.

“Unfortunately those programs target weak people who can be manipulated.”

On February 4th, Kailyn announced she was expecting another child with baby daddy Chris Lopez:

The reality star said to her fans: “We’re confirming the news, baby No. 4 is coming soon! I’m almost 16 weeks pregnant and it’s been a rough few months this time around.

"I’ve had nausea, morning sickness and absolutely no energy. This week, I’m starting to feel a bit better and I’m really hoping it stays this way.”