MOLLY-MAE Hague showed off her natural pregnancy glow as she reunited with boyfriend Tommy Fury after spending Christmas day apart.

The TV star went make-up free as the couple enjoyed Boxing day together with lots of snacks and telly. 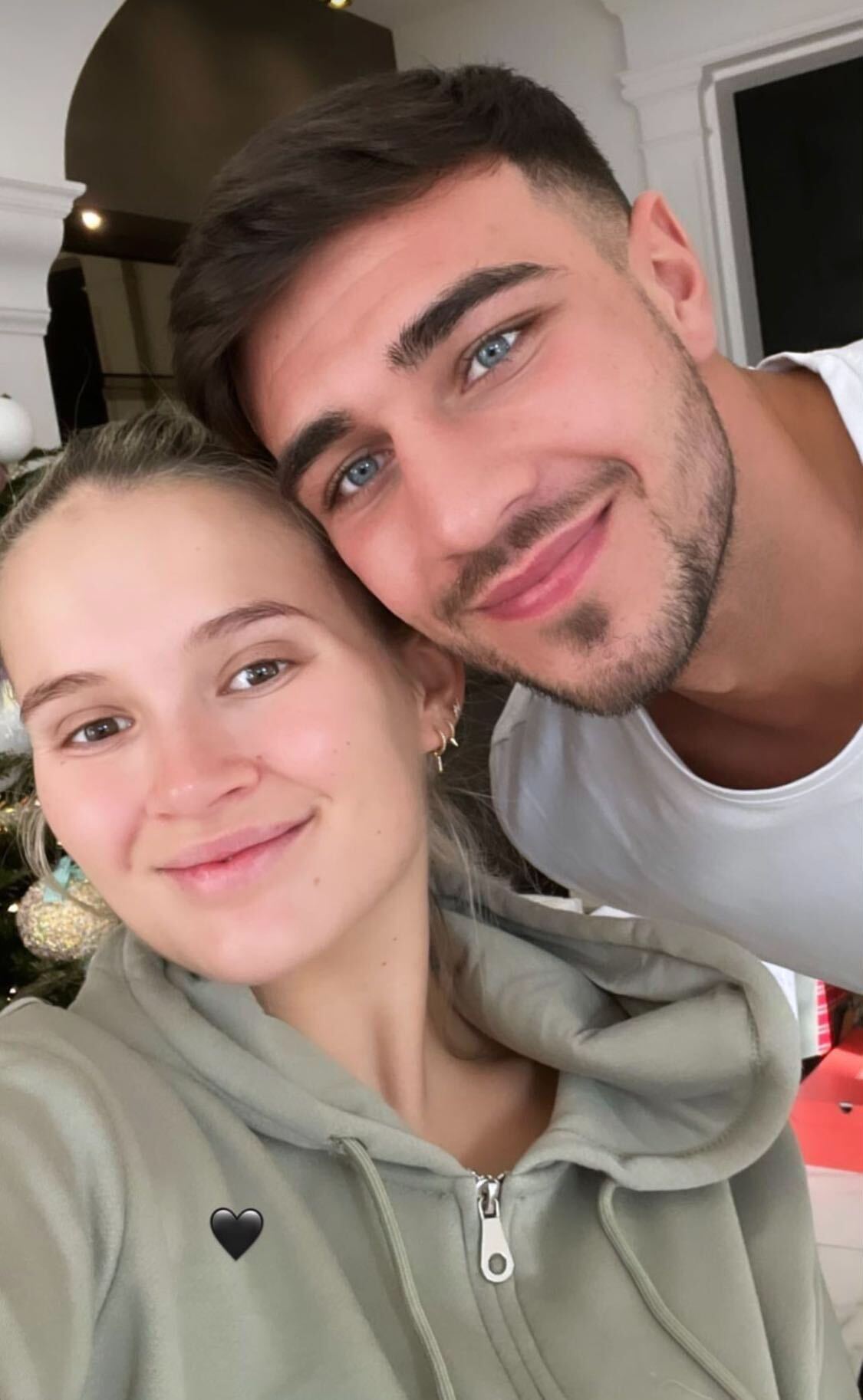 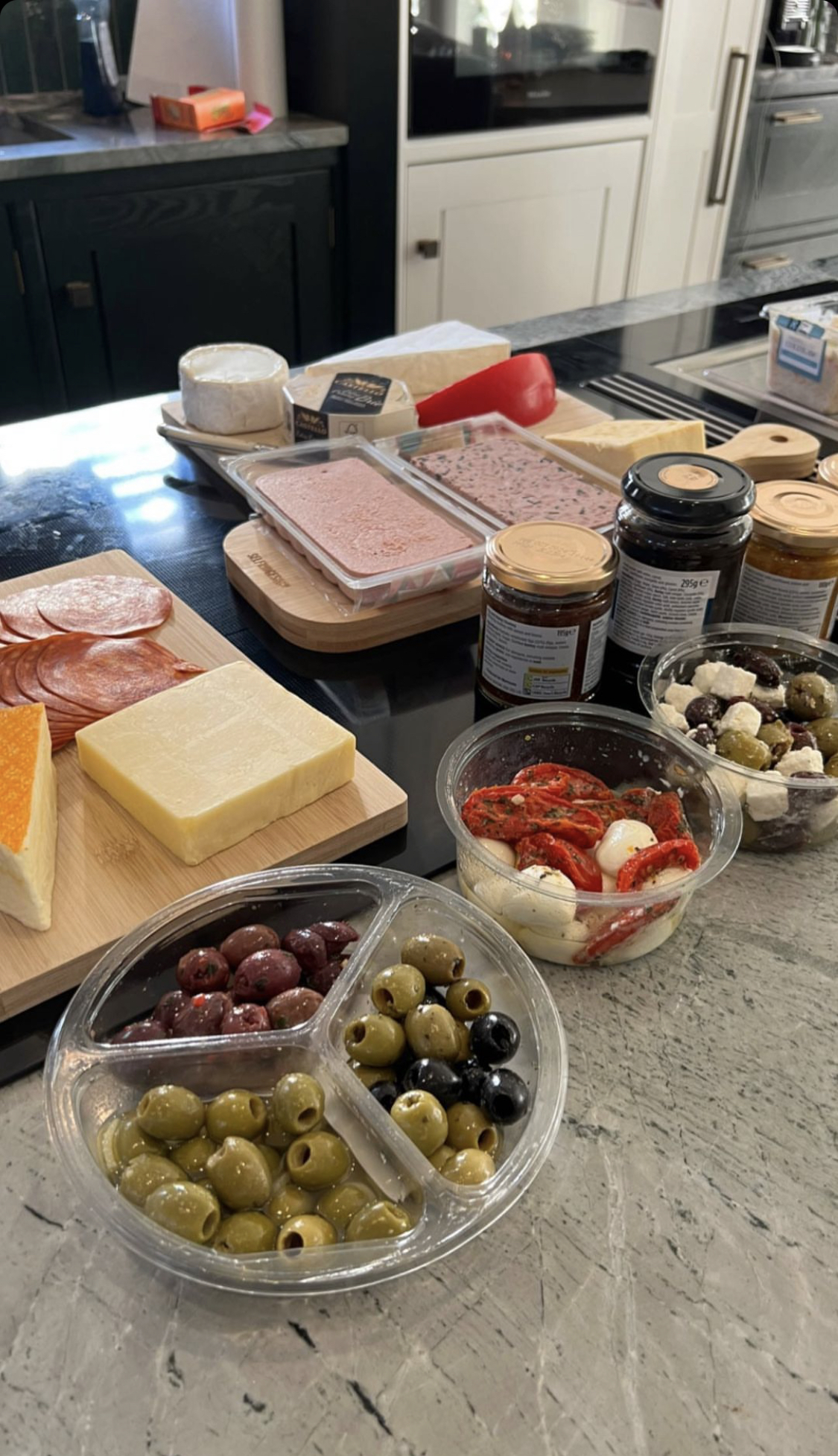 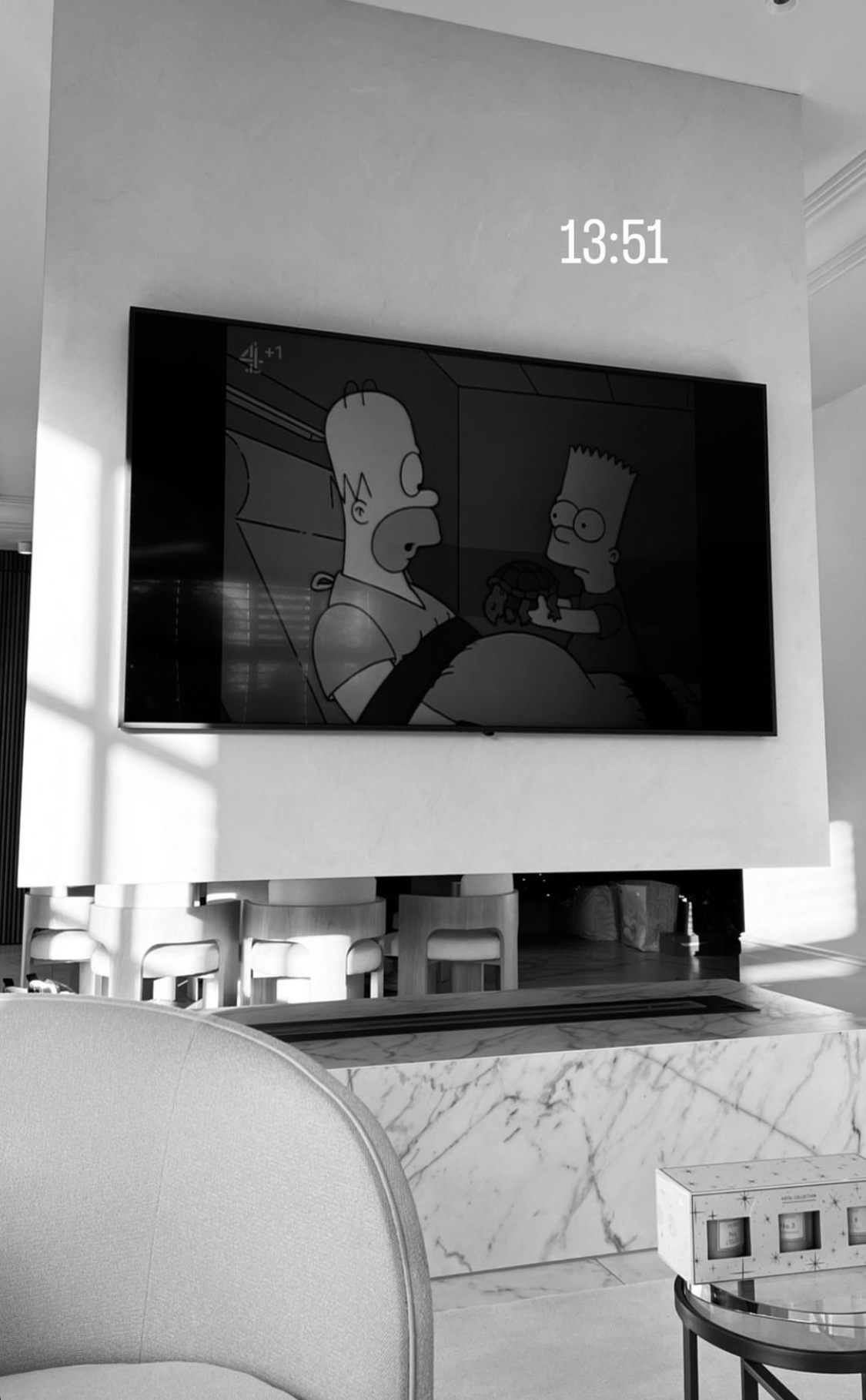 The Love Island couple have been apart many times recently due to Tommy's commitments with boxing.

Molly, 23, admitted that Tommy, 23 wasn't with her for Christmas as he splits his time between the couples homes and his family's.

The Pretty Little Thing creative director, posted a snap of her Christmas dinner with her family but Tommy was missing.

Fans were left to speculate why the boxer wasn't present at the dinner. 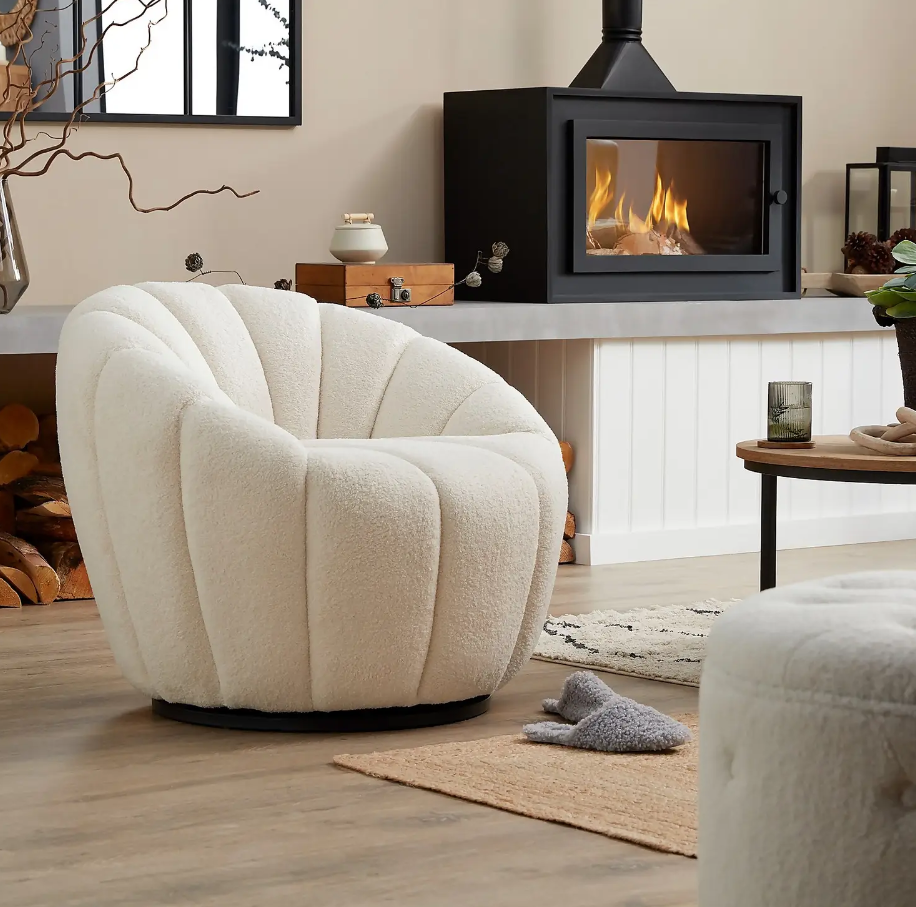 Shoppers can save £1,420 on Molly Mae’s Soho Home chair with this Homebase dupe

But Molly quickly set the record straight as she told her 6.8million followers that Tommy went to have dinner with his family.

Although Tommy wasn't there at the Christmas dinner, Molly posted an adorable snap of the pair as they headed out together to see family on Christmas Eve.

This comes after Molly left fans in utter excitement as teased she had already had first child.

The former Love Island star, who appeared in the fifth series of the show, sparked concern over 23-year old Tommy's involvement during her pregnancy. 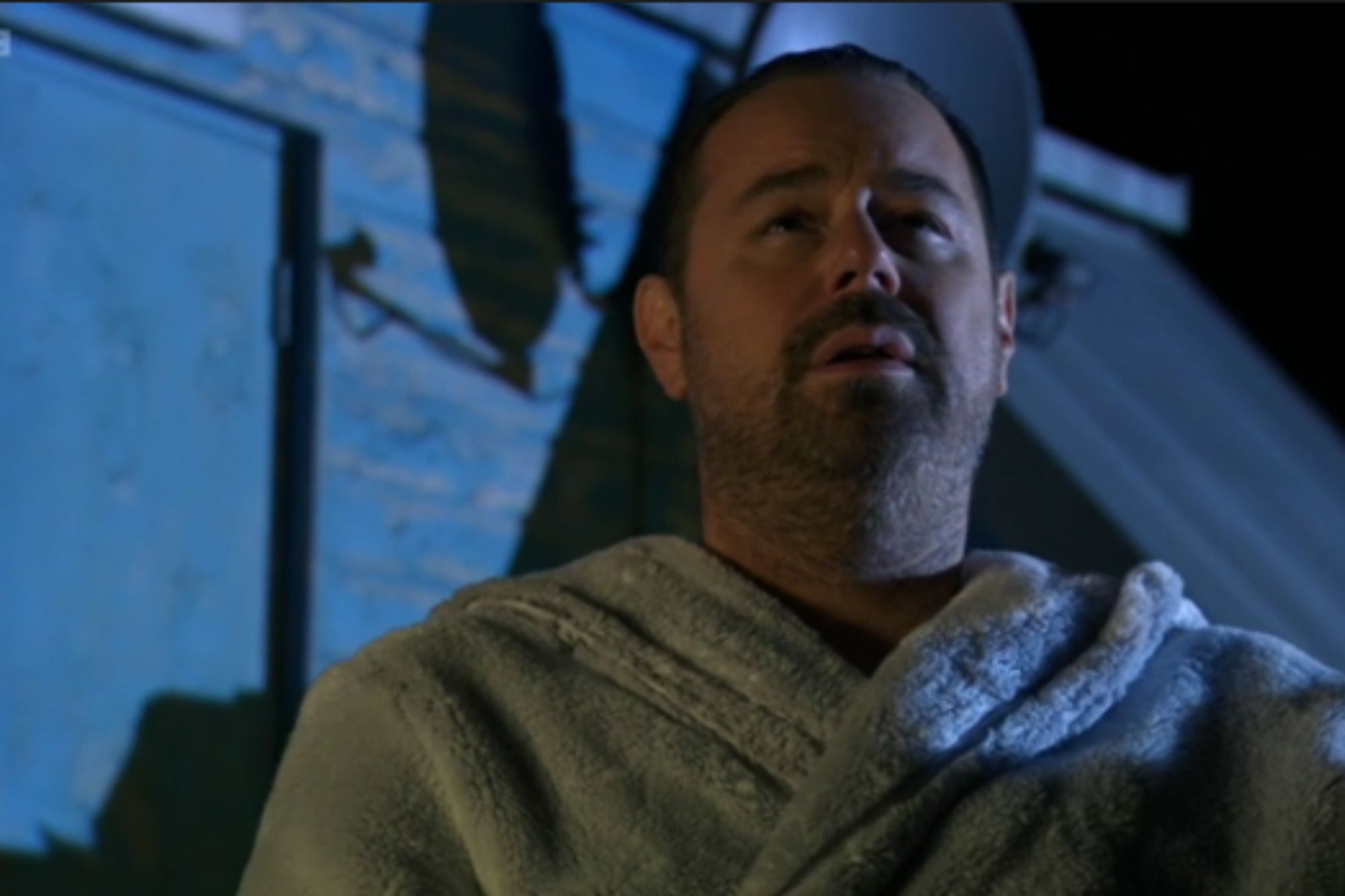 OUT WITH A PONG

Inside Danny Dyer's EastEnders exit as he makes bizarre admission 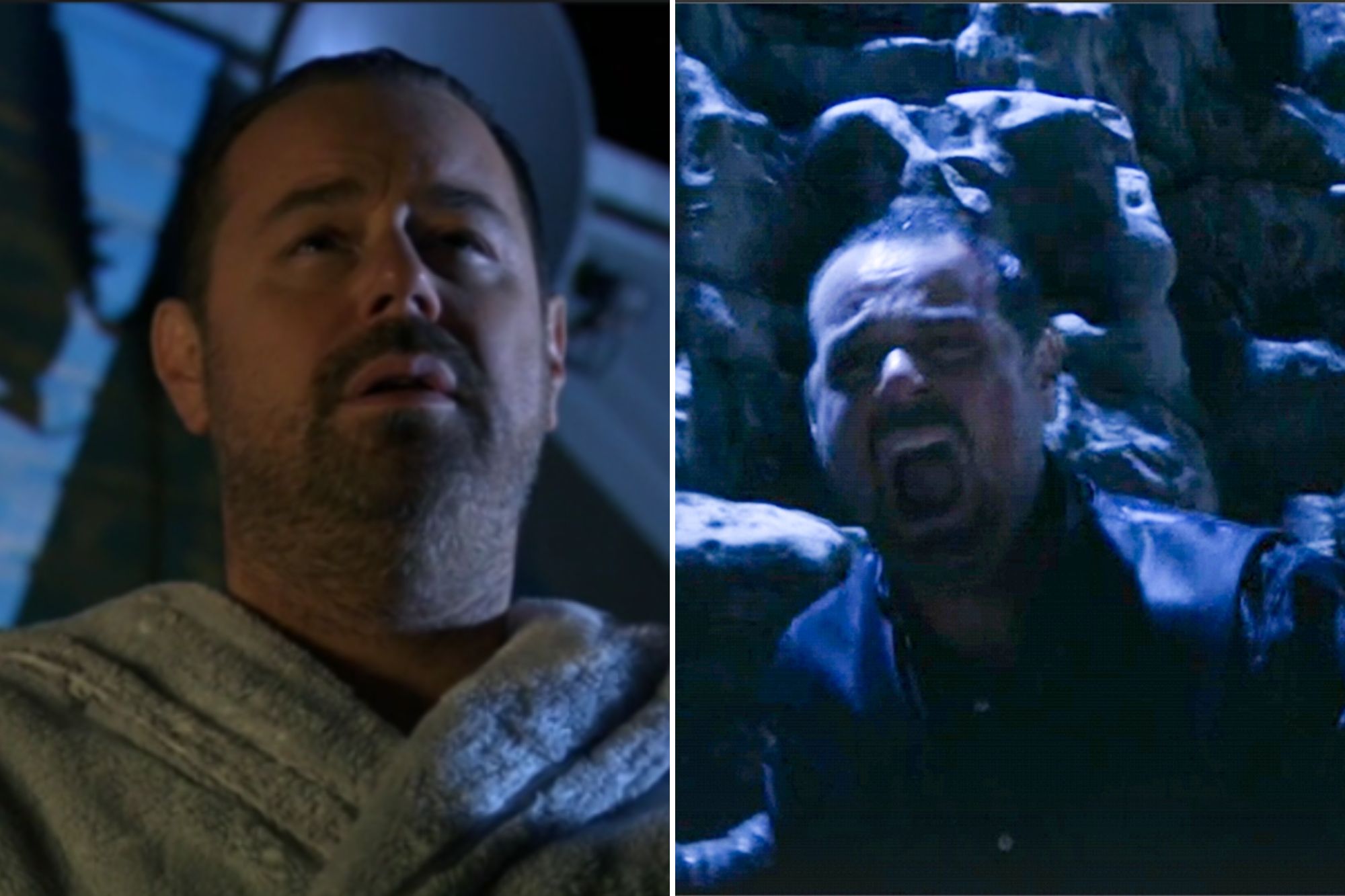 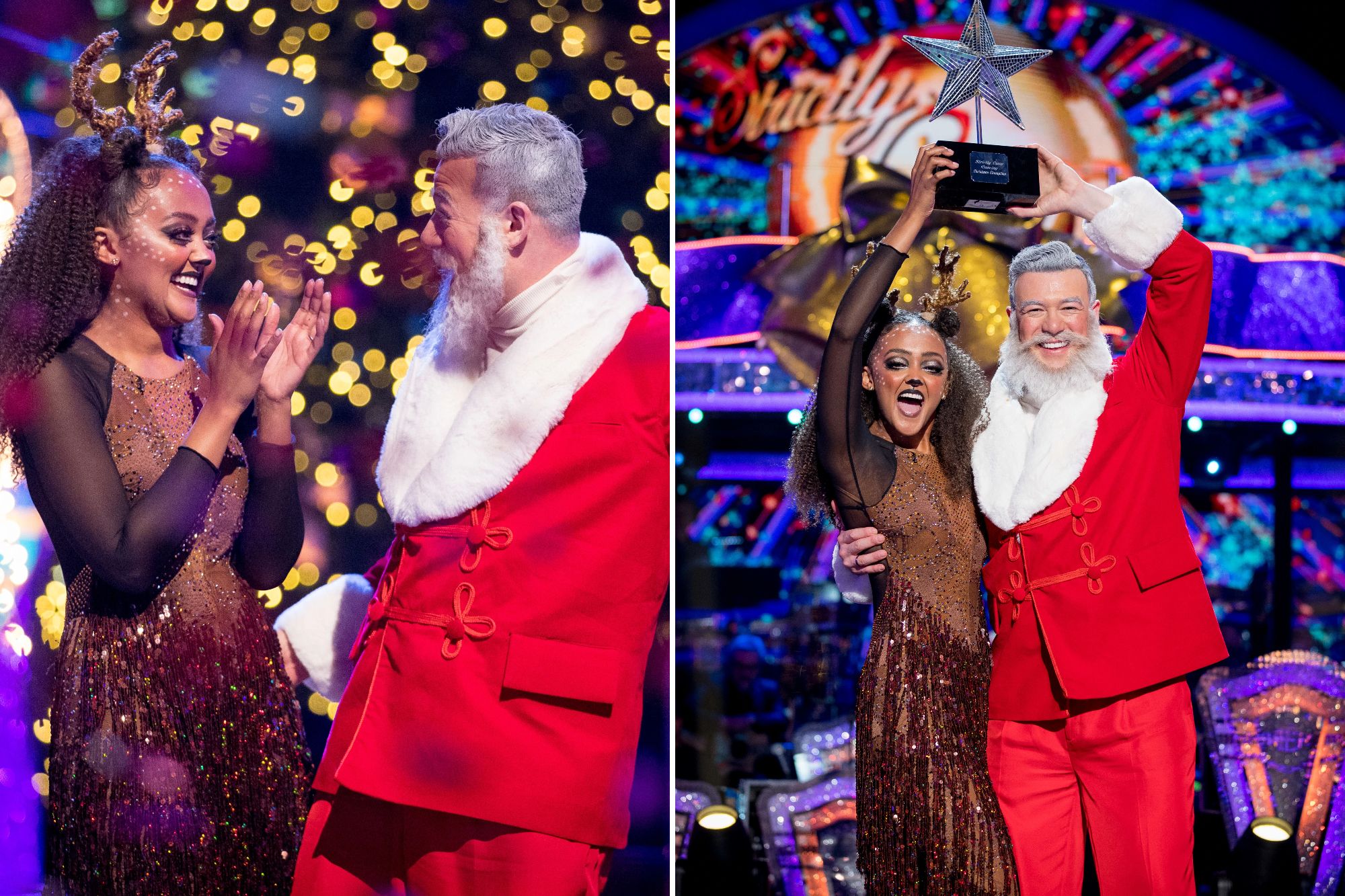 The influencer recently said when asked if he talks to her bump: "No, I think because he's been away a lot, I think he sometimes forgets."

She added: "I'm like, 'You do understand that I'm like two months away from having a child' I just think he has to be reminded because he is away a lot." 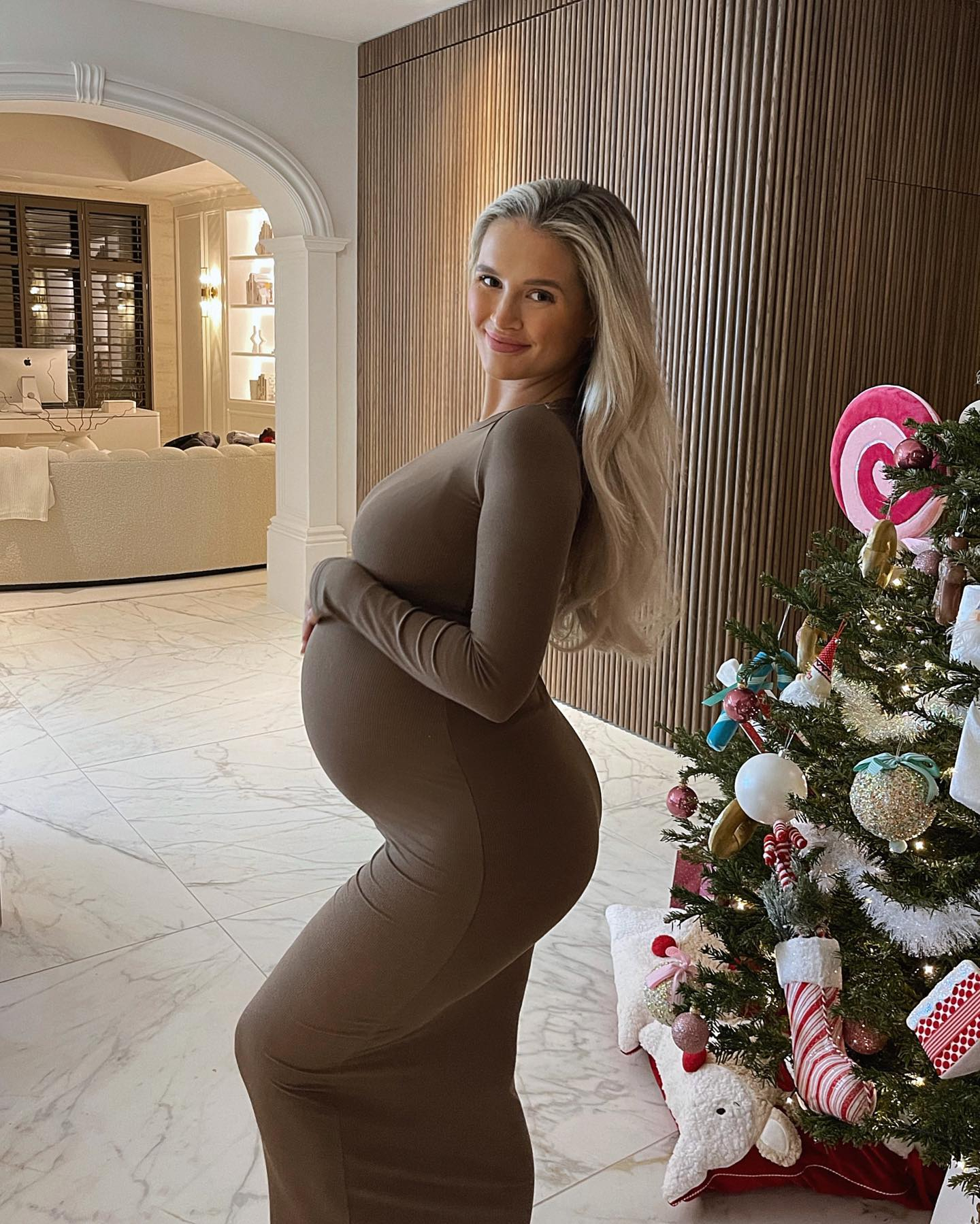