While the death of James ‘Ghost’ St Patrick (played by Omari Hardwick) and Power ending as a whole may have left a sour taste in the mouths of fans, Starz soon had excitement levels rising once more with the unveiling of four spin-offs from the same universe. The first of which, Book II: Ghost, will follow Tariq (Michael Rainey Jr) as he deals with his new life in college while his mum Tasha (Naturi Naughton) takes the fall for his dad’s murder which premieres on the network on September 6. However, the only prequel series billed comes in the form of Book III as fans get an insight into the teenage years of menacing drug dealer, Kanan (50 Cent).

In Power, Kanan proved himself to be somewhat of a hit with viewers, despite his particularly wicked and murderous ways.

Not only was Kanan a firm enemy to leading men Ghost and Tommy (Joseph Sikora) for most of the series, he also had no problem with using and killing people for his own gain.

This included his own son Shawn Stark (Sinqua Walls) who he shot in cold blood in the second season in one of the most shocking deaths in the show’s history.

Nevertheless, his death at the hands of the NYPD after being betrayed by Tariq left Power fans in mourning for the 50 Cent-played antagonist. 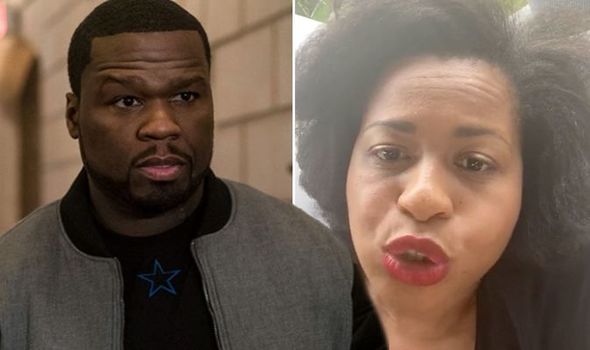 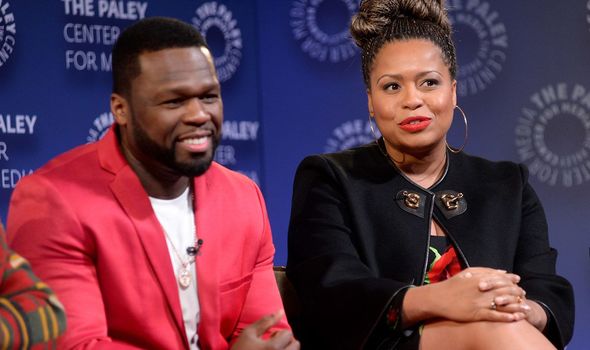 So when word was confirmed Kanan would be back, even if not as fans are used to seeing him, as a youngster in Book III, fans were keen to find out when.

However, Starz is still yet to confirm an exact release date for the spin-off show.

But Power showrunner Courtney Kemp did address the question head on during a recent Q&A on her Instagram page.

Taking to the platform to promote Book II’s release on Starz in September, Kemp took queries from her followers and read aloud: “When can we expect Raising Kanan?” 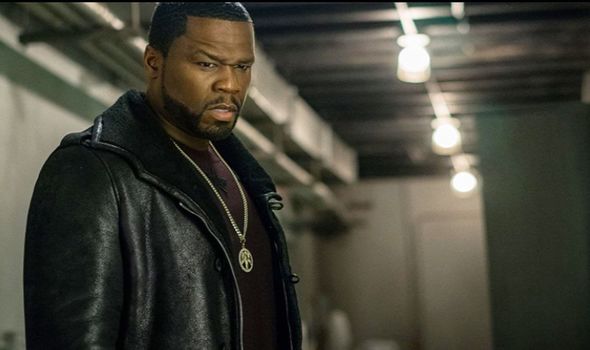 “As soon as possible,” Kemp responded before divulging a little more info.

The Power showrunner added: “As soon as we can get it all up my friend!”

Kemp remained tight-lipped over an estimated date but with filming set to resume in the wake of the coronavirus pandemic, hopefully fans shouldn’t be waiting too long.

However, it’d appear there’s still quite a bit of work to be done as Raising Kanan star London Brown shared a pre-COVID insight earlier this year.

When the pandemic brought a halt to productions across the globe, Brown revealed they’d only managed to film one episode of the spin-off.

“We did one episode before the quarantine happened,” he said.

“And I get some of the episodes of the season sent and I read those, so we’re keeping up with the literature of it.

Power Book II: Ghost premieres on Starzplay in the UK on October 7.