Power Book 2: Naturi Naughton says it will be 'hard' to move on

Power Book II: Ghost was the first of the four spin-off series to be released. The Starz drama followed what happened to Tariq (played by Michael Rainey Jr) and Tasha St Patrick (Naturi Naughton) following the original series finale. The story didn’t start off well as Tasha was behind bars at the beginning of the season.

What happened to Tasha St Patrick?

Tasha had taken the wrap for Tariq so he would still be able to go to college.

To try and help his mum get out, Tariq started selling drugs on his college campus, using a study app as a front for the illicit business, giving him enough money to pay for top lawyer David MacClean (Method Man).

She then needed to put the blame for James “Ghost” St Patrick’s (Omari Hardwick) murder on someone else.

Tasha decided the only person who could potentially have had a motive was Ghost’s former best friend Tommy Egan (Joseph Sikora). 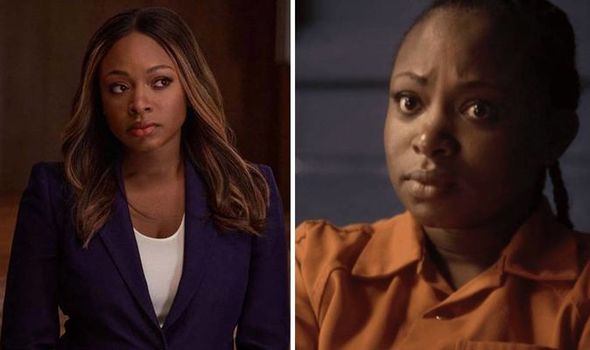 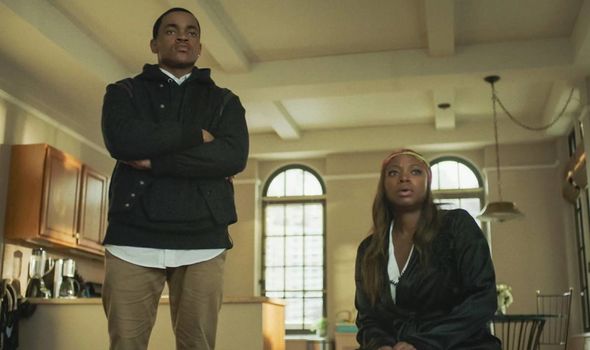 Unfortunately, Tommy heard it through the grapevine that Tasha was trying to pin the murder on him and so was out to get here.

He had two failed attempts at trying to kill Tasha but Tariq wasn’t willing to let him try for a third time.

So the young drug dealer got the police involved, telling them that there was a great threat to his mum’s life.

By the end of Power Book II season one, Tasha was put into the Witness Protection Programme. 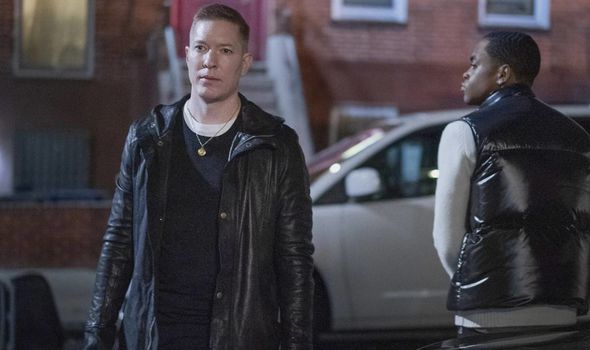 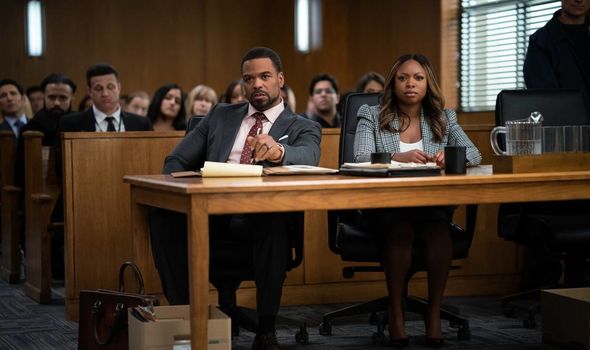 Sadly for Tariq, he wasn’t allowed to know of his mum’s whereabouts for her own safety.

Starz has already renewed the drama for season two which could be coming out later this year.

Creator Courtney Kemp has already teased the storyline which might become the central focus of the next series.

Unfortunately, it sounds like Tasha could be missing from all or most of season two.

Kemp said via an Instagram live Q&A: “What I will just preview a little bit is that Tariq has done this thing, he’s made a decision to save her [Tasha] life, but he will have no control over where she is or what she’s doing.

“So, when we get to the beginning of season two, there’s definitely a feeling from Tariq of: ‘I would like to know where my mother is.’ and I think I’ll leave it with that.”

Actress Naughton hasn’t said if and when she will be popping up in the upcoming series.

This plot could have been designed as Naughton is set to star in another series.

Earlier this year, it was announced that Naughton will be in hip-hop drama Queens on ABC as a character called Jill.

The synopsis for the series reads: “The show centres on four women in their 40s who reunite for a chance to recapture their fame and regain the swagger they had as the Nasty Bitches— a ’90s group that made them legends in the hip-hop world.”

Queens will be coming out sometime this year so filming schedules would have clashed with Power Book II.

Nevertheless, while Tasha could be missing from the majority of the season, she could still appear at the very end to surprise fans.