POLDARK and The Crown actor Richard Harrington has revealed he worked as a Deliveroo driver in lockdown.

The actor, 45, was left out of work "between March and September" because of the pandemic and so was forced to take up a job delivering takeaways in London.

🦠 Read our coronavirus live blog for the latest news & updates… 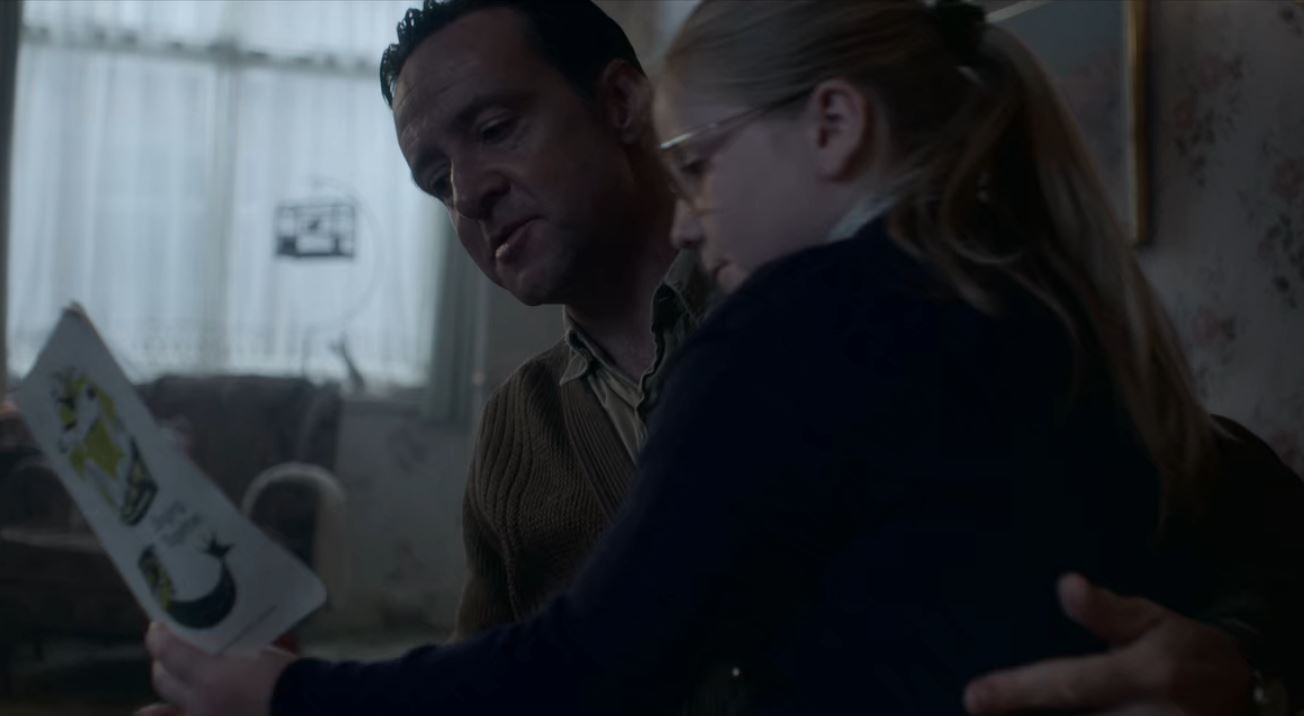 Richard says he was "thankful" for the job as it helped keep him fit.

Speaking to BBC Cymru Fyw, he said: "I got a job with Deliveroo, going around on my bike and delivering takeaways to people in London.

"I'm normally quite a fit person but the lockdown has turned me into a lock-in so I was thankful I was able to go on my bike every day because of the job."

The Poldark actor hasn't worked on anything since his latest series, Fflam, which is on S4C, the Welsh-language channel. 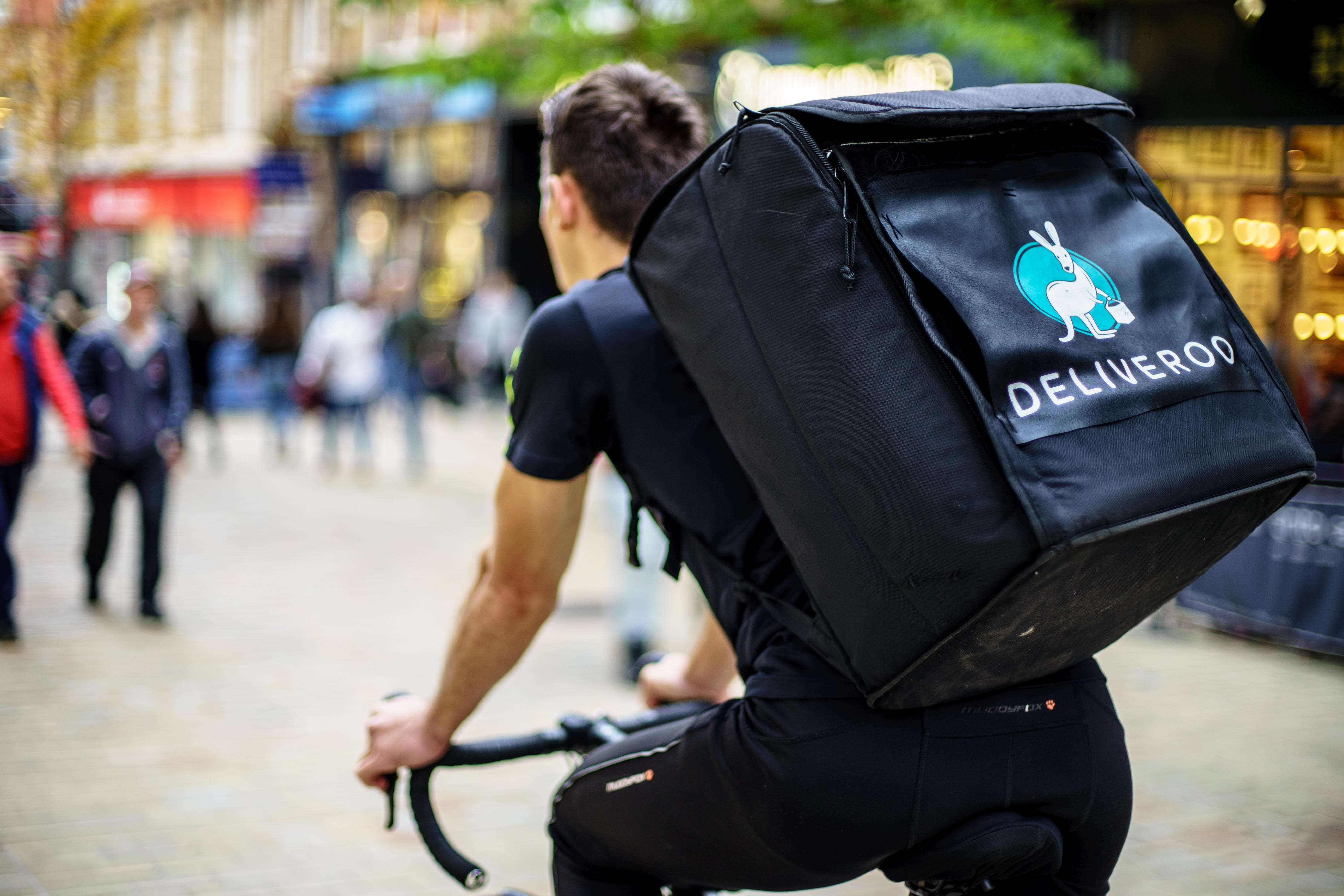 However, Richard and his wife, Hannah Daniel – who is also an actor – are expecting their second child together.

His new series Fflam follows widow Noni as she tries to move on from the death of her husband.

This is close to Richard's heart, who lost his mother to cancer in 2014.

The actor continued: "I lost my mum in 2014 so I'm a little obsessed with grief. 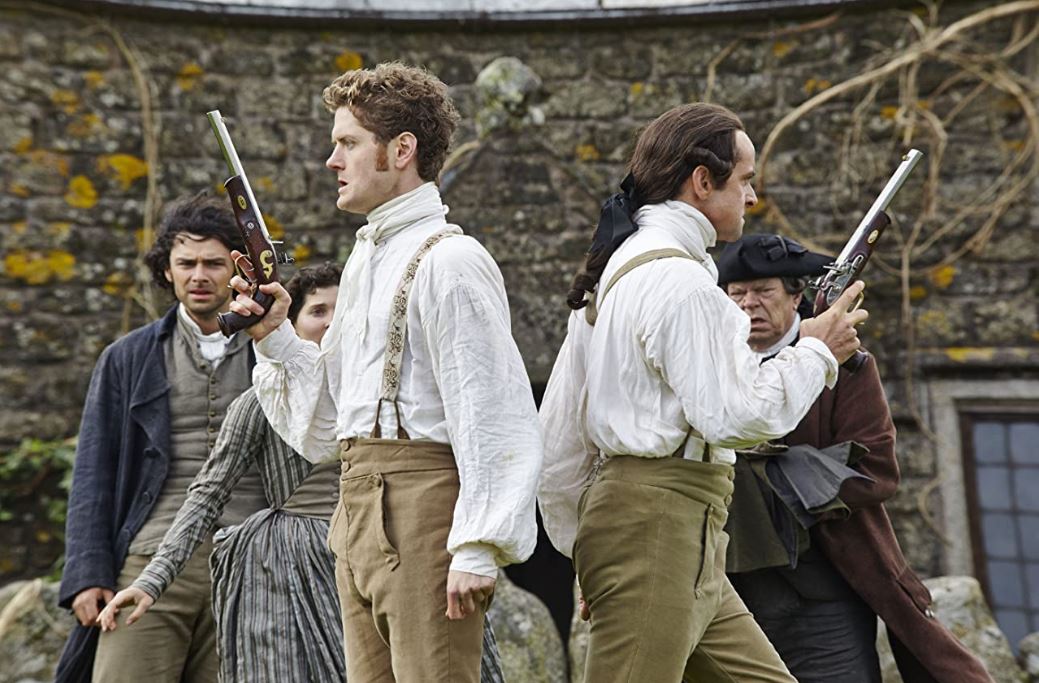 "She had cancer and it was a big shock when she had the prognosis, but we had nine months to deal with it.

"life is a lot easier but it took me a long time to deal with it. Grief can creep in you when you last expect it. Having said that, you don't really deal with anything for a couple years after."

He admitted to having a "complete breakdown" a year-and-a-half after her death.

"But looking back I wasn't very kind to myself, I didn't give myself much room to think properly."

Naya Rivera’s Son, 4, Said She Didn't Get Back in Boat While They Were Swimming in Lake: Authorities