Louise Minchin grilled Robert Jenrick on the possibility of more areas of England going into Tier 4 as early as Boxing Day. The Secretary of State for Housing, Communities and Local Government stressed it was important he didn’t speculate live on BBC Breakfast and viewers quickly grew tired of the interview, slamming the Tory MP for not answering Minchin’s questions.

Minchin began: “Let’s talk about the possibility of other areas moving into Tier 4. When is that likely to happen?”

Jenrick replied: “Well as you say we have our official review point but in light of the new variant we have been taking advice from the scientific advisors and the Covid operations committee chaired by the Prime Minster.

“[They will] meet in a couple of hours time to review that information and see whether any further steps need to be taken.”

“I can’t prejudge that but we will be looking at the number of cases in all parts of the country and in particular what the variant is doing,” he continued. 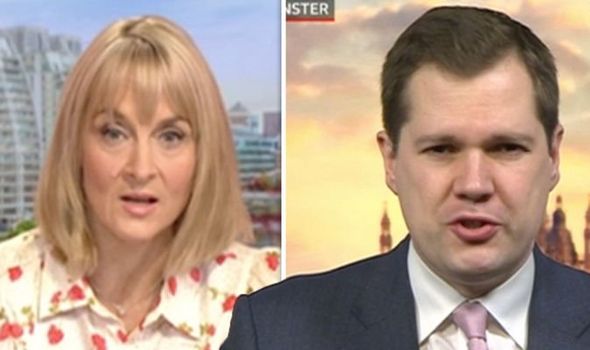 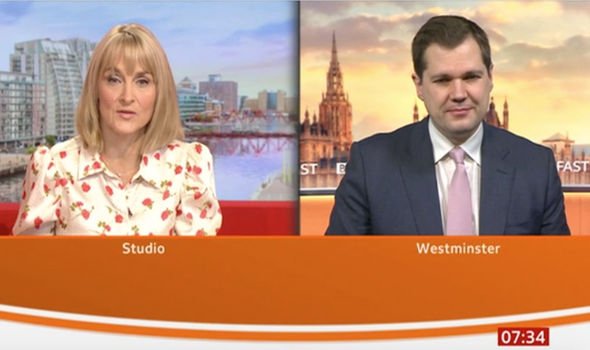 “We know it’s concentrated in London and the South East but it’s all prevalent at a lesser extent in other parts of the country as well.

“So a judgement needs to be made whether the Tier system is strong enough or whether at some point in the future we need to take further action.”

Minchin said: “I appreciate what you said about you not wanting to preempt but you will appreciate there’ll be lots of people sitting at home right now watching you wanting to know the answers so let’s see if we can get some of those answers for you.

“Specifically talking about Christmas can you guarantee Christmas Day, given we’re just a couple of days away, won’t have to be changed outside of Tier 4?” 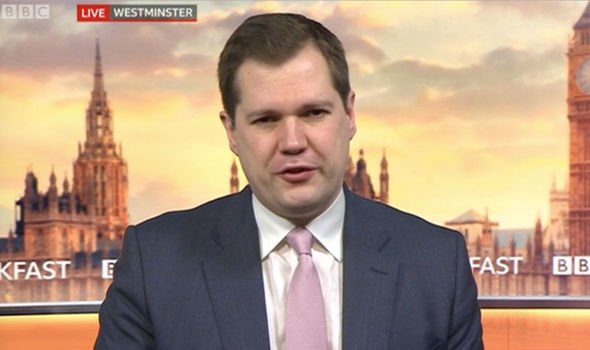 “Tomorrow’s Christmas Eve,” Jenrick replied. “So I think it’s extremely unlikely anything would change there.

“We’ve made very clear what the position is now if you’re in Tier 4 you can unfortunately only meet up with your own household or support bubble.

“If you’re out of Tier 4 then on Christmas Day itself you can come together with others up to three households. I don’t imagine that will change.”

“You say you don’t imagine but you can guarantee that there will be no new restrictions specifically to Christmas before,” Minchin questioned.

“There’s absolutely no plan to do so,” Jenrick said. “I think people should go about their Christmas as they were.”

One posted on Twitter: “#bbcbreakfast It’s Bob Jenrick time! Another five minutes of waffle and b*****t. No answers, no information, more flannel than substance. Utterly pointless and a waste of time.”

“Pretty pointless having these ministers on when they won’t answer questions #BBCBreakfast @BBCBreakfast do you trust what they say though anyway. #Covid19UK,” another asked.

“What’s the point of @RobertJenrick he never answers any questions, but he’s very good at filling in time….that’s ‘very clear’#BBCBreakfast,” a third tweeted.

Someone else shared: “Another pointless yarn with Robert Jenrick. #BBCBreakfast.”

“’Honest Bob’ Jenrick on #BBCBreakfast once again filling my morning with confidence, expertise, and knowledge,” another sarcastically added.

BBC Breakfast airs daily on BBC One at 6am.

How Ellen DeGeneres 'Almost Killed' Howie Mandel: 'I Thought I Was Gonna Die'