TalkTV host Piers, 57, addressed an online petition calling for the This Morning presenters to be taken off screens. As of Wednesday, more than 32,000 have signed the petition, which requests Holly Willoughby and Phillip Schofield be “removed from TV” after “monopolising for way too long”. Despite releasing a statement on Tuesday’s programme addressing the backlash and explaining why they had been able to skip the queue, many remain furious as the signatures continue to increase. Piers blasted the “ridiculous” campaign on Tuesday’s Uncensored, defending his “distraught” pal Holly.

Despite the pair breaking their silence on the daily magazine show they have fronted for years, members of the public remain outraged.

Holly explained in a pre-recorded message they were invited with other members of the press to walk ahead, promising: “We would never jump a queue.”

During Tuesday’s Piers Morgan Uncensored, the broadcaster labelled the backlash and the petition as “ridiculously over the top”.

He ranted: “There’s 25,000 people that have signed to have them fired. 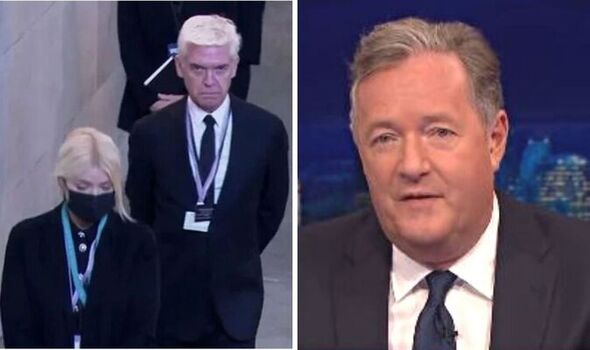 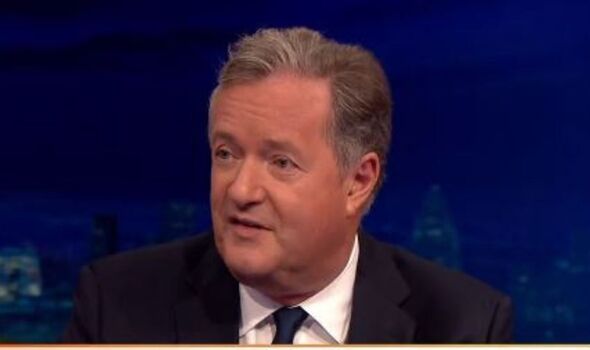 “Of course they shouldn’t be fired – it’s ridiculous! It may have been a misjudgement – I said myself on this on my show.

“I don’t think anyone should have been jumping the queue full stop, whoever you are, unless you’re a world leader or there’s a time issue.”

Piers showed the clip of Holly’s statement, where she was heard saying: “We were given official permission to access the hall, it was strictly for reporting on the event for millions of people in the UK who haven’t been able to visit Westminster in person.

“The rules were, that we would be quickly escorted around the edges to a platform at the back. 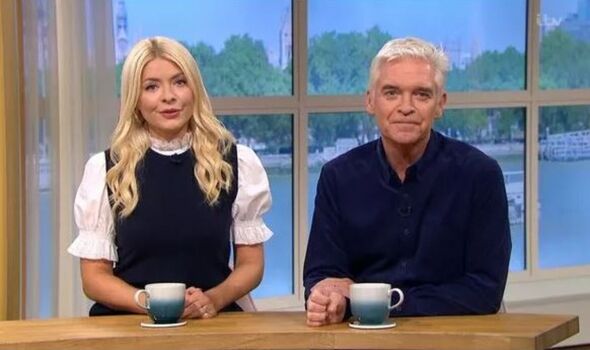 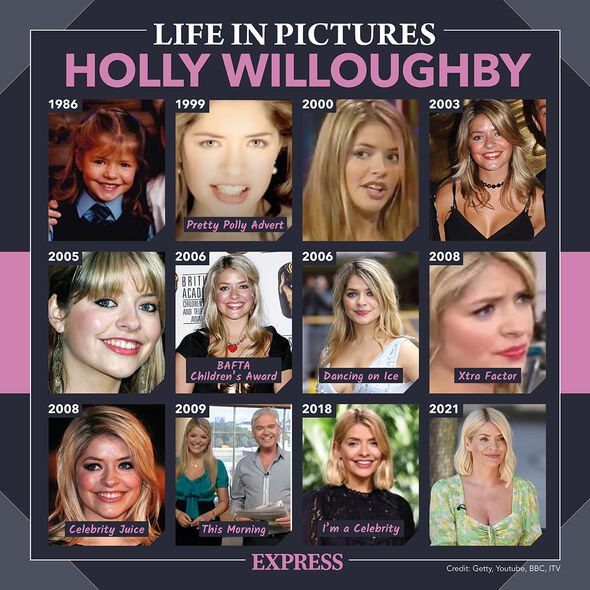 “In contrast, those paying respect stood on a carpeted area beside the coffin and were given time to pause.

“None of the broadcasters or journalists there took anyone’s place in the queue and no one filed past the Queen.”

Piers commented on the explanation, stating: “Full disclosure – I’m a good friend of Holly’s, I feel so sorry for her.

“She’s absolutely distraught, I think, about the reaction. I genuinely think in her head that there was a blurring of the line about work – if you’re working and you’re covering it, I think a lot of journalists went through there.”

He detailed how other television presenters and reporters haven’t faced the same backlash from the public.

“Isabel [Webster] did, I know other journalists who did it and haven’t been subjected to all of this,” he argued.

An ITV spokesperson also defended the duo, saying last week: “This Morning had press accreditation and like other media, Phillip and Holly were escorted to work from the press gallery by government staff.

“They did not file past The Queen’s coffin. They were there alongside a host of other broadcasters and national press outlets for an item that will be broadcast on Tuesday’s show.”

The statement concluded: “Any allegations of improper behaviour are categorically untrue.”

The petition also accuses ITV’s This Morning of being “toxic” and exploiting “vulnerable people” and asks for the show to be taken off air.

Since Holly’s statement was aired on the show, thousands more have signed the petition, with several viewers further disgruntled by what they deemed a “half-hearted” acknowledgement.

All information regarding the petition was correct at the time of publication.