TOWIE babe Chloe Brockett has revealed that Piers Morgan gave her advice before she joined the cast of the hit ITVBe show.

Gorgeous Chloe got to know the outspoken host of Good Morning Britain when she worked as his hairdresser at a London salon. 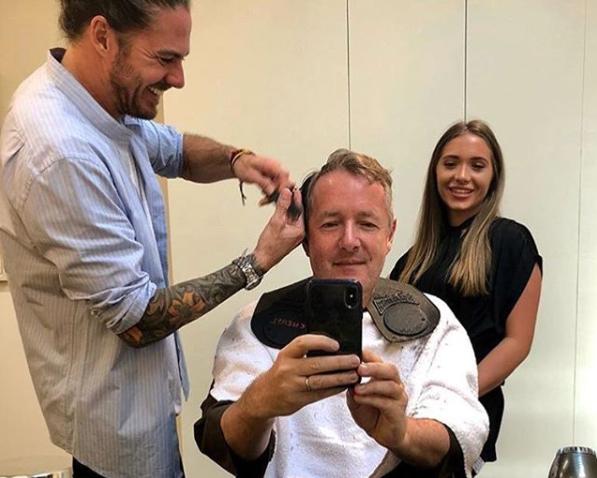 And even though Piers, 55, says he hates reality shows, she reckons he loves an Essex girl.

Speaking exclusively to The Sun Online Chloe said: “I was 17 and working at quite a well known hairdressers in London.

“I was an assistant and would help one of the hair stylists whenever Piers came in. He’d ask me my opinions on certain subjects, he was such an interesting person to talk to.

“He commented on one of my Instagram posts and everyone was like, that is so random that you’re mates with Piers Morgan. 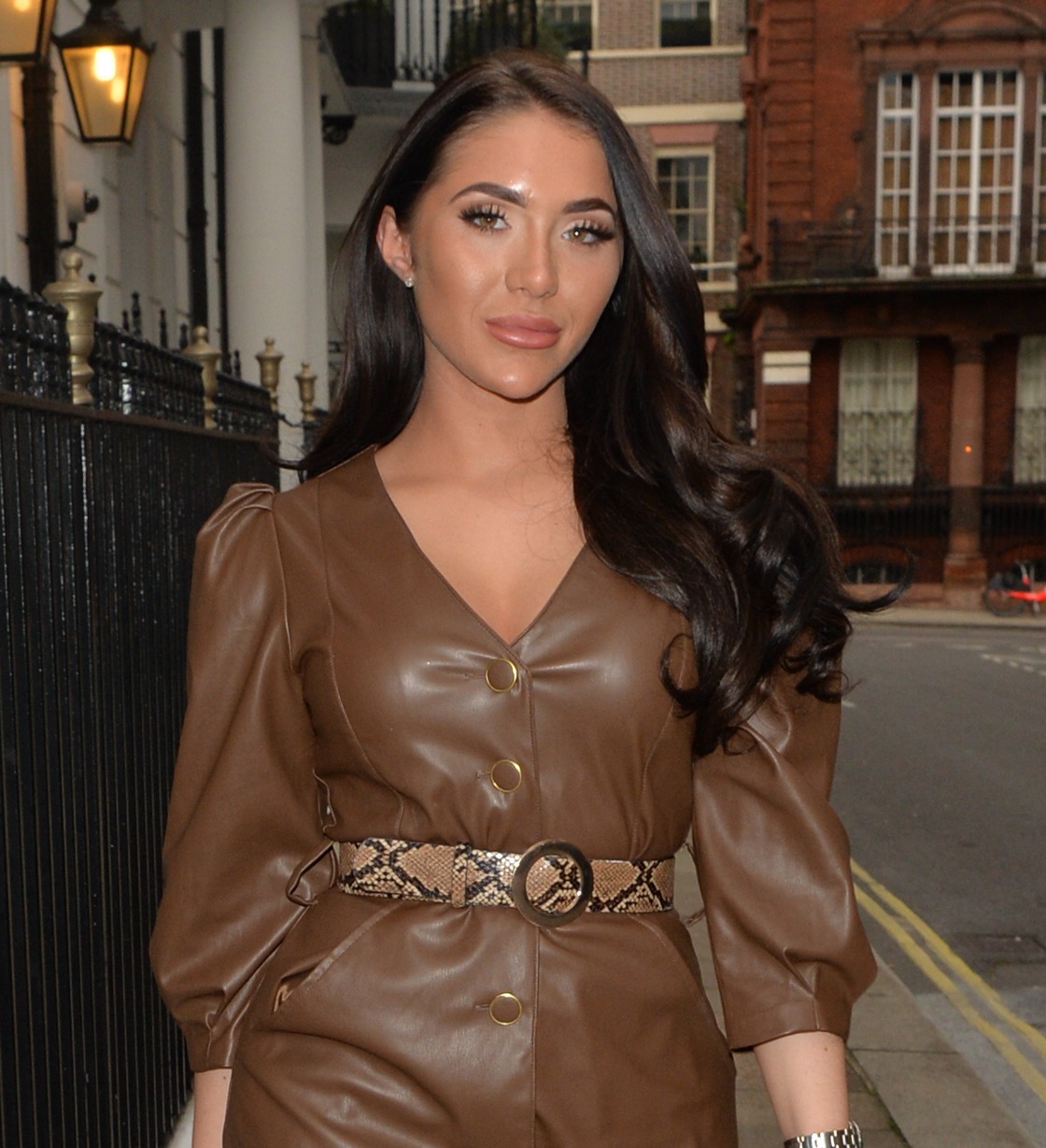 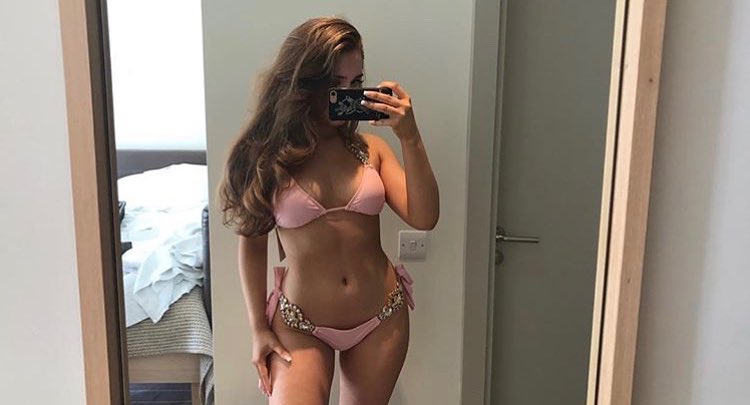 “When I left the salon I told him, and then we spoke before it was announced that I was joining TOWIE.

“He was like, ‘I’m so excited for you’ and then when the show started he messaged me and said ‘you play the villain very well.’

“And who better to give me advice about being a villain than Piers! I wouldn’t actually say I’m a villain, I’m just a real person.

“He says he hates reality shows but I think he does love an Essex girl really.” 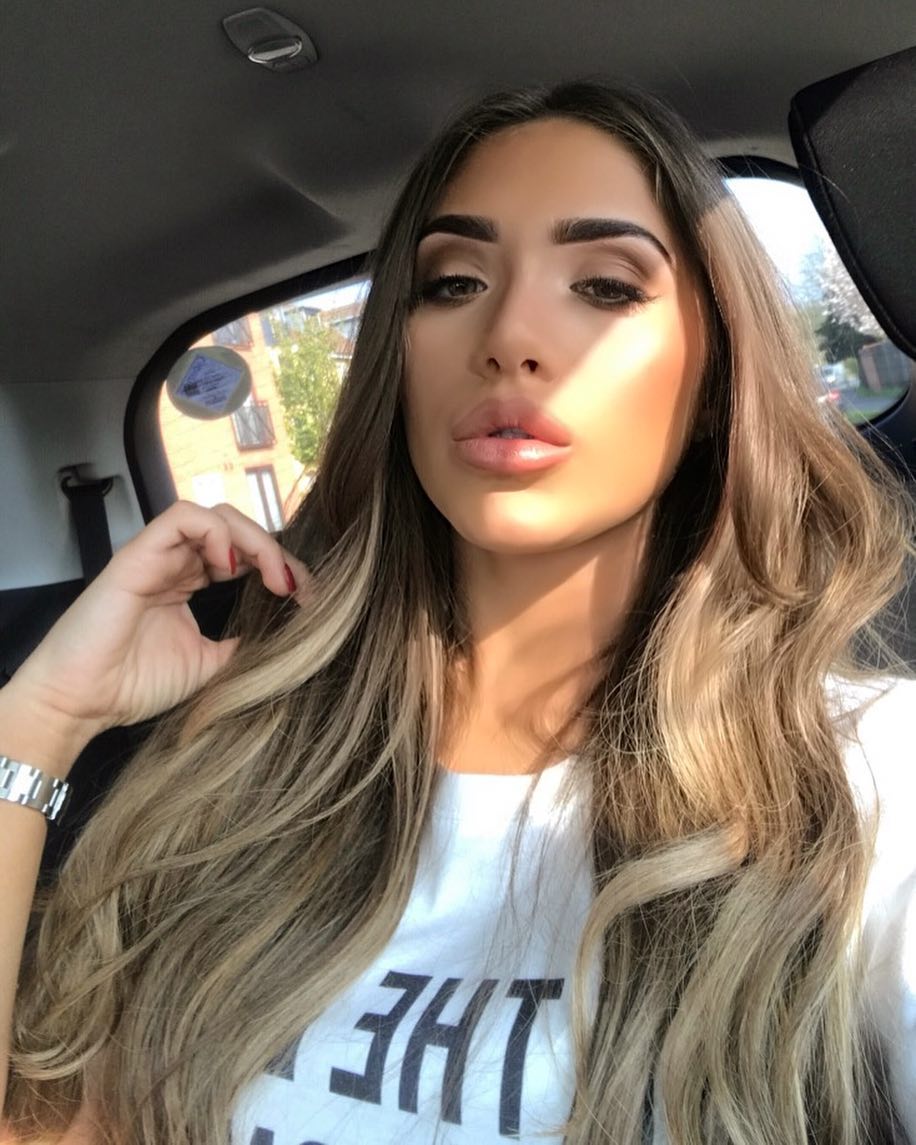 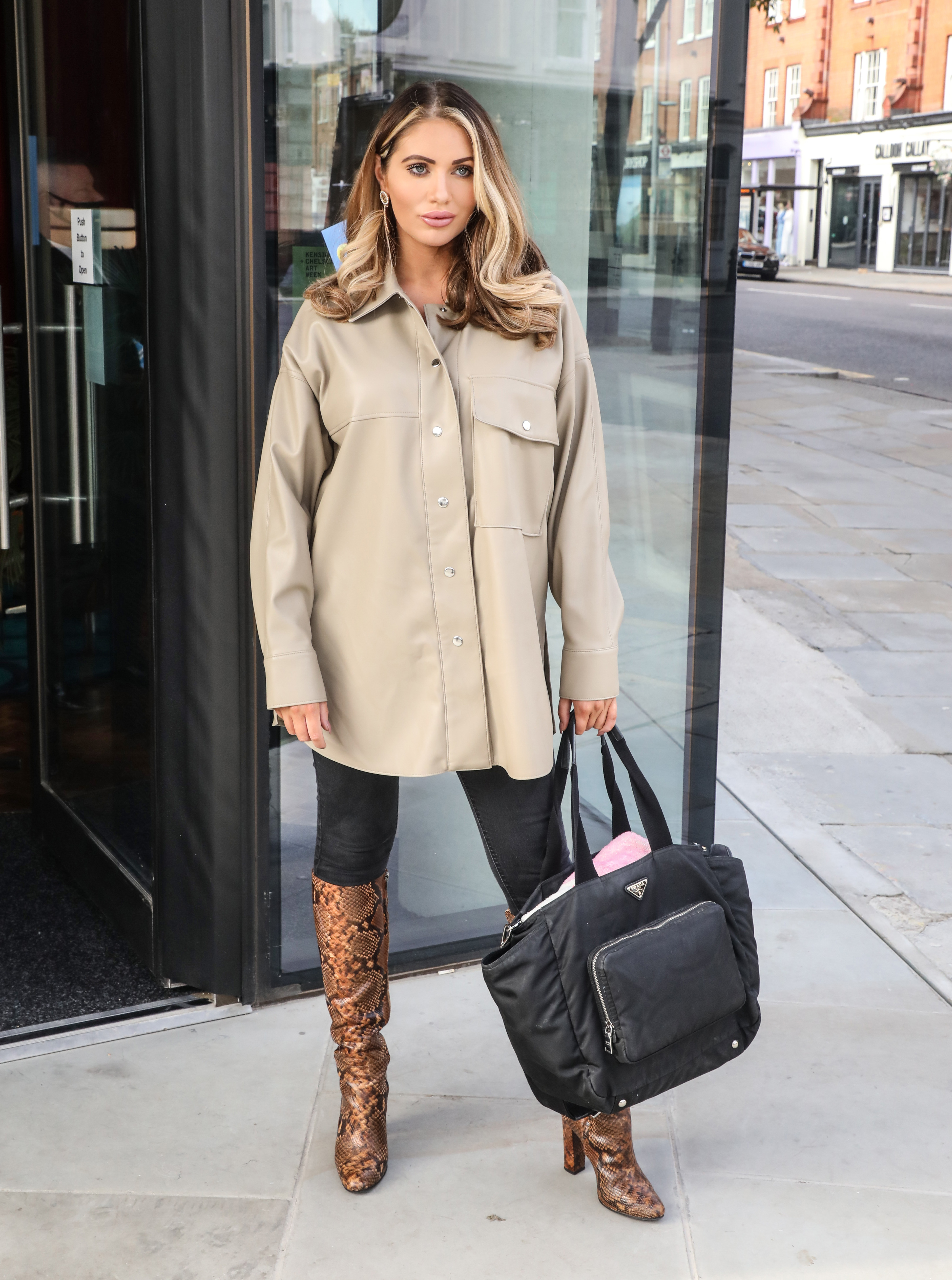 The sexy, feisty and outspoken 19-year-old has had a number of bust-ups since arriving on the show last year.

But she’s also been dubbed the new Amy Childs, so much so that even the original Essex girl’s mum can’t tell them apart.

Chloe said: “I love Amy. It’s actually really funny, we’ve been filming quite a lot together this series and have formed a really good friendship.

“Her mum Julie always says ‘you are like Amy’s twin’ and how she gets goosebumps being around me, because I look like Amy so much! 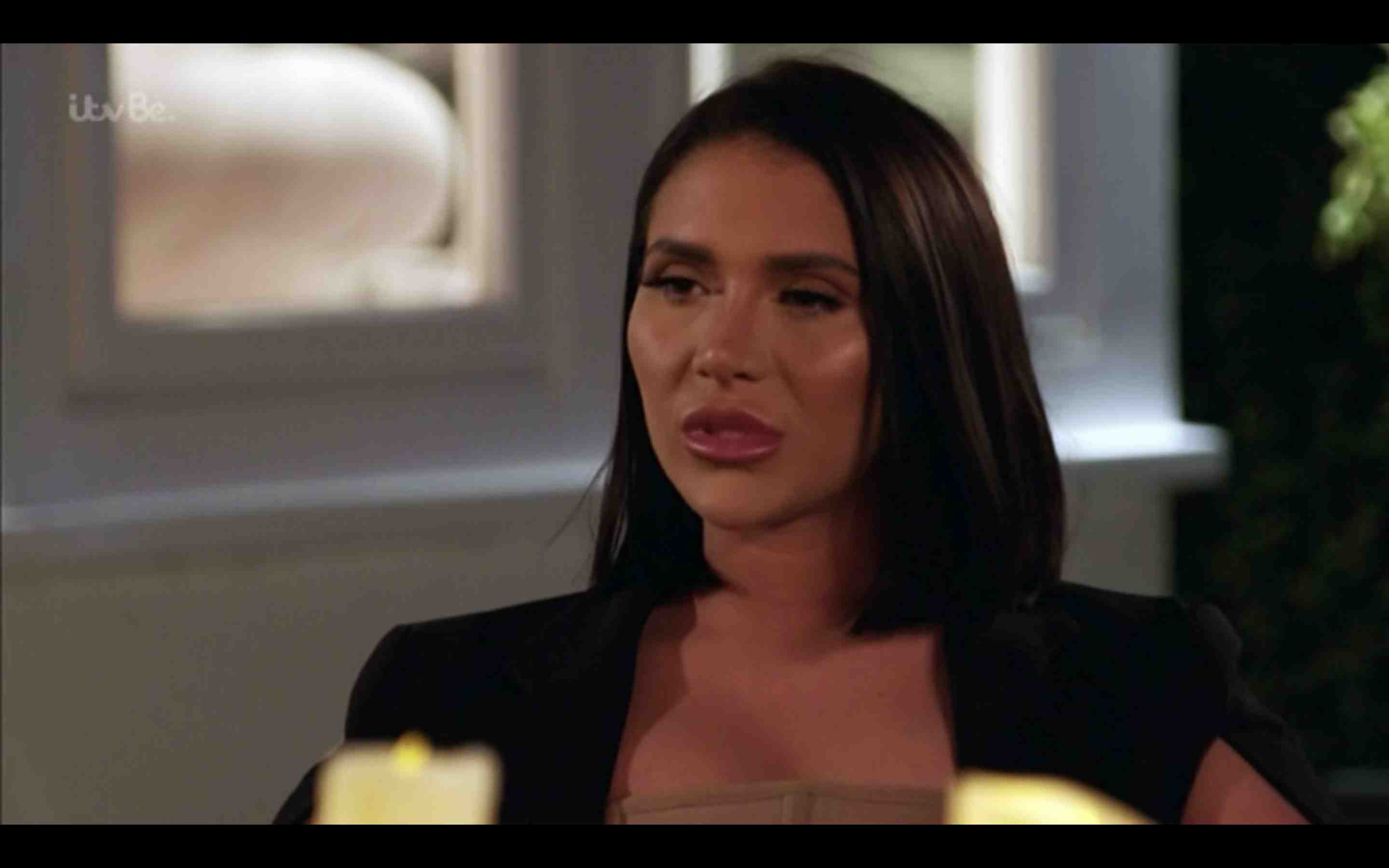 “it’s been great having her back because she’s the original Essex girl and brings so much to the show.

“She never brings the drama, and she doesn't need to because she’s just so naturally funny.

“We’ve become so close. She says that she sees a lot of herself in me and I see similarities in Amy too. 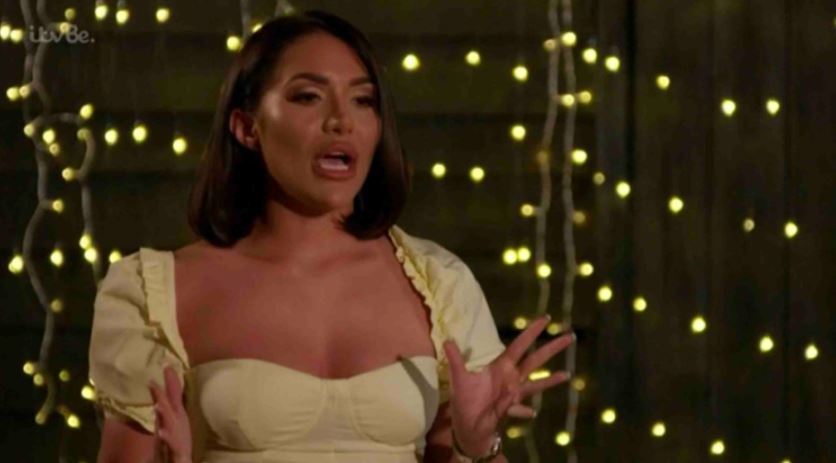 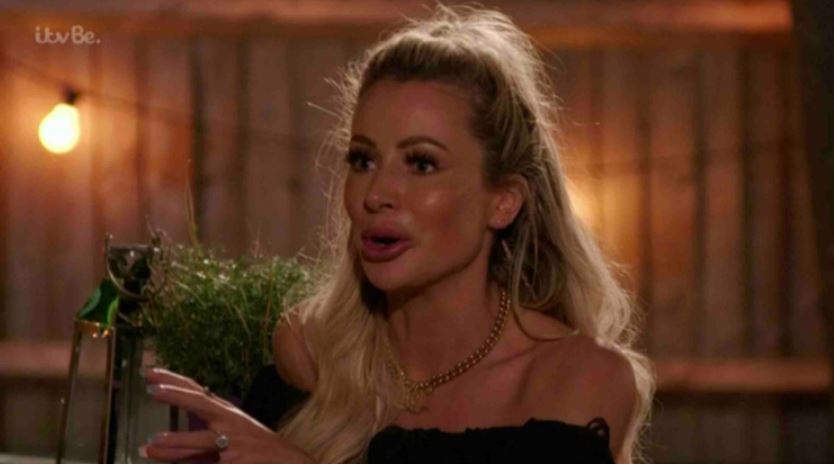 And while single girl Chloe admits that she’d love it if men were slipping into her DMs she mainly gets messages from teenage girls and mums thanking her for being REAL.

She said: “I really wish I could say they have but sadly they haven’t, my DMs are so boring!

“They’re lovely because they are full of teenage girls and mums who watch the shows but other than that no boys approach me, I don't know whether it’s because they are scared of me, they probably think I’m going to come at them with a one liner.

“When I first joined the show the hate I got was just awful because I’m very outspoken. I was so young and I didn’t know what I was doing. 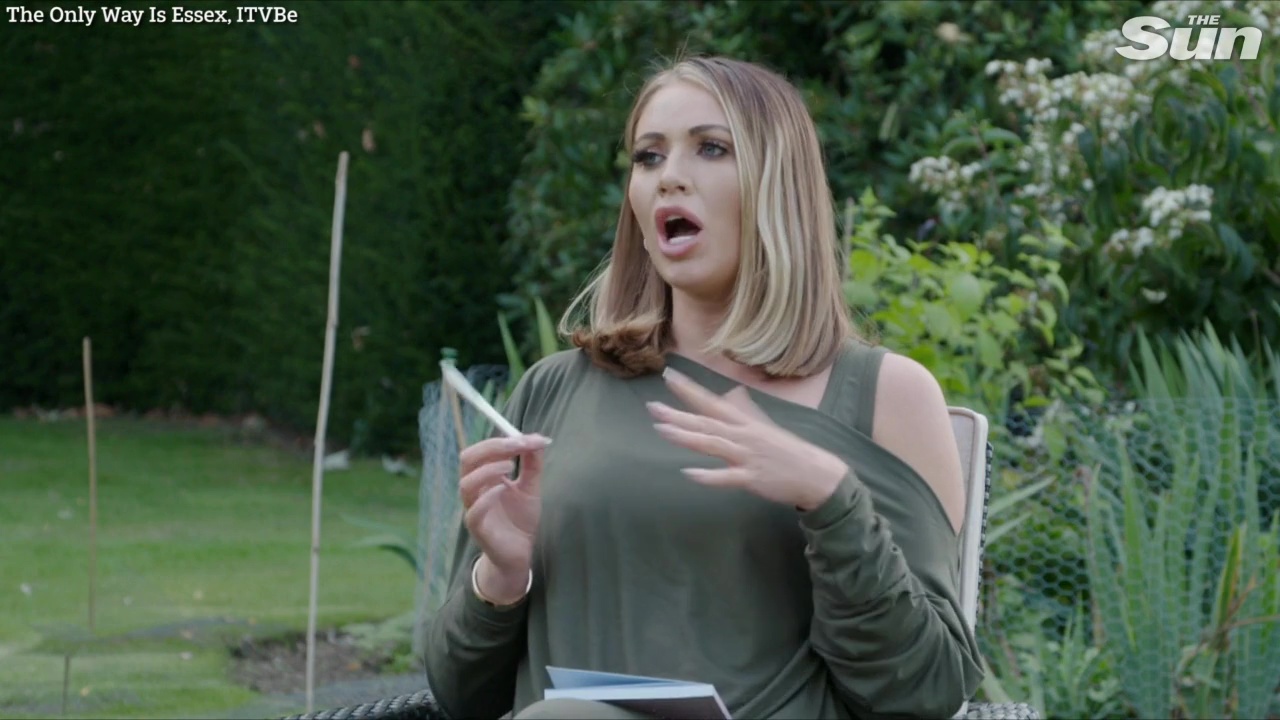 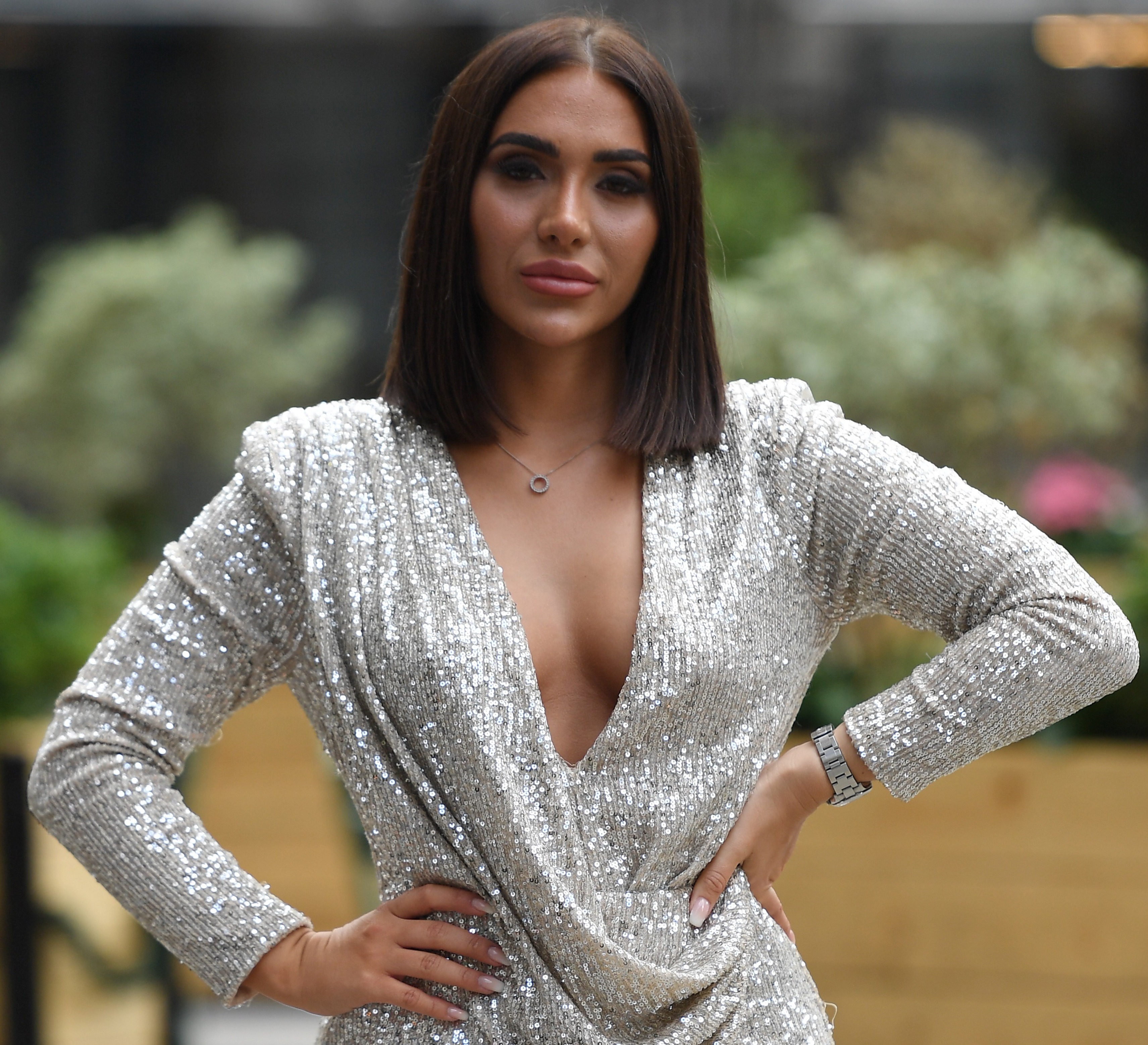 “But I’ve been really overwhelmed by the amount of love I’ve been getting. I’ve had so many people messaging me saying Chloe you are a Queen and stuff like that.

“Some people might not agree with what I’ve done and that’s fine, I’m not sitting here saying it’s the best thing I’ve done, because it’s not but I can’t change it.

“It’s not going to make any difference, and that’s part of growing up you need to accept what you’ve done and move on from it.

“I’ve done a lot of growing up. And that’s why a lot of girls are relating to me at the moment because no-one perfect everyone makes mistakes.”

And on being a role model to younger girls, she added: “I’m not stick thin. There’s nothing wrong with being thin or curvy or any body shape and I think it’s so nice that we are now embracing so many different body shapes.

“I’ve got cellulite and I don’t want girls to think I’ve got this amazing perfect body because I don’t and I don’t know anyone who does.

“I remember when I was younger all I wanted was a thigh gap because that was the fashion, I’m never going to be able to have a thigh gap ever, and I think it’s so good to tell you girls that your body shape is just perfect the way it is and I think that’s amazing.”

Viewers can watch Chloe in TOWIE on Sunday night on ITVBe at 9pm.