PIERS Morgan has responded to a cheeky fan who claimed he needed to get a job – after jetting off to Scotland for a boozy golf trip.

The ex Good Morning Britain presenter revealed his recent travels in a series of snaps on Instagram. 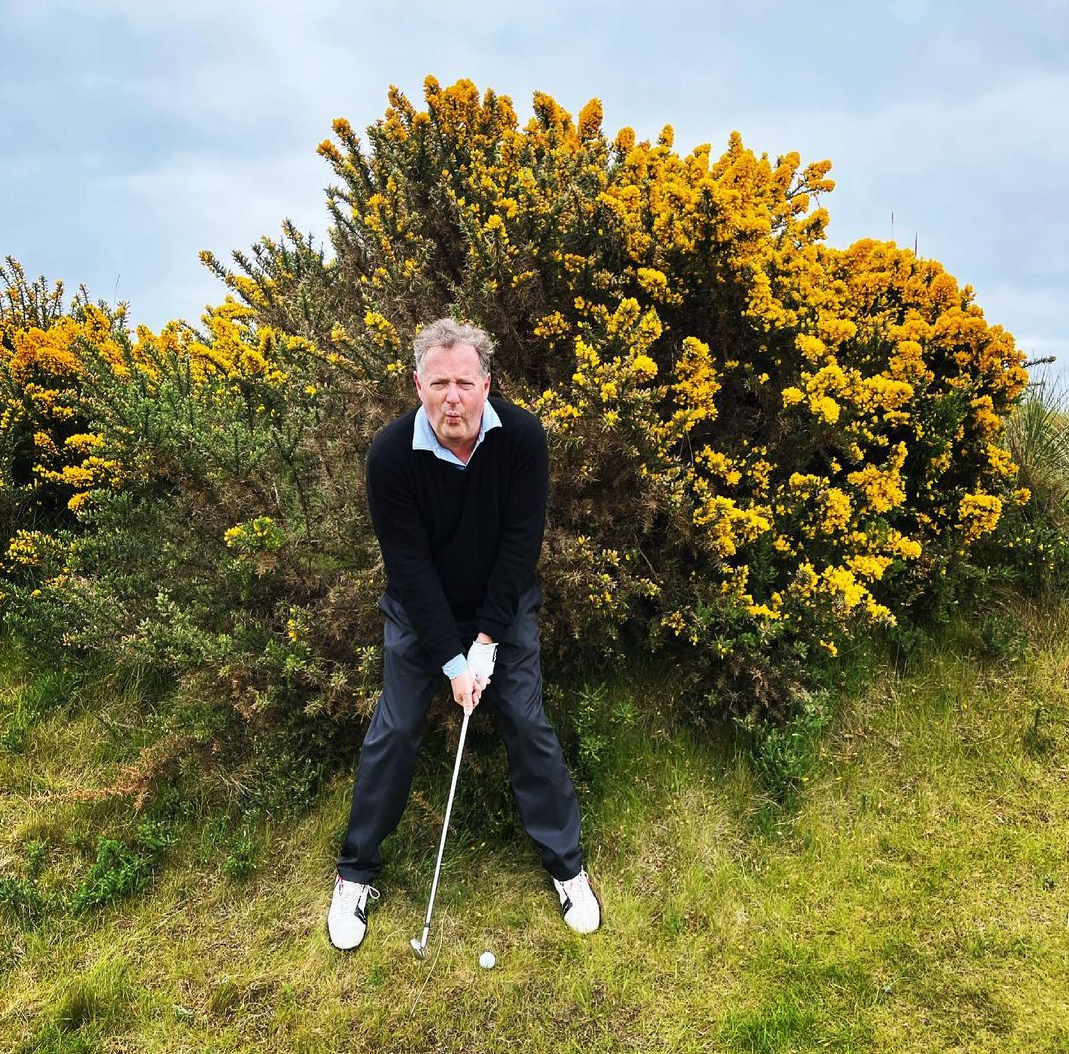 He lapped up the amazing Scottish views at the ‘stunning’ Kingsbarns course near St Andrews, before heading to the local pub.

In one of his Instagram posts from yesterday, he wrote: “Fabulous day up in Scotland at the stunning @kingsbarnsgolflinks – great weather, beautiful course, amazing service by the caddies (thanks Sean!) & clubhouse staff, and cracking ‘banter’ with these two golfing charlatans.

“I shared the victory spoils with Martin, best known for being @ameliecruddace’s dad.” 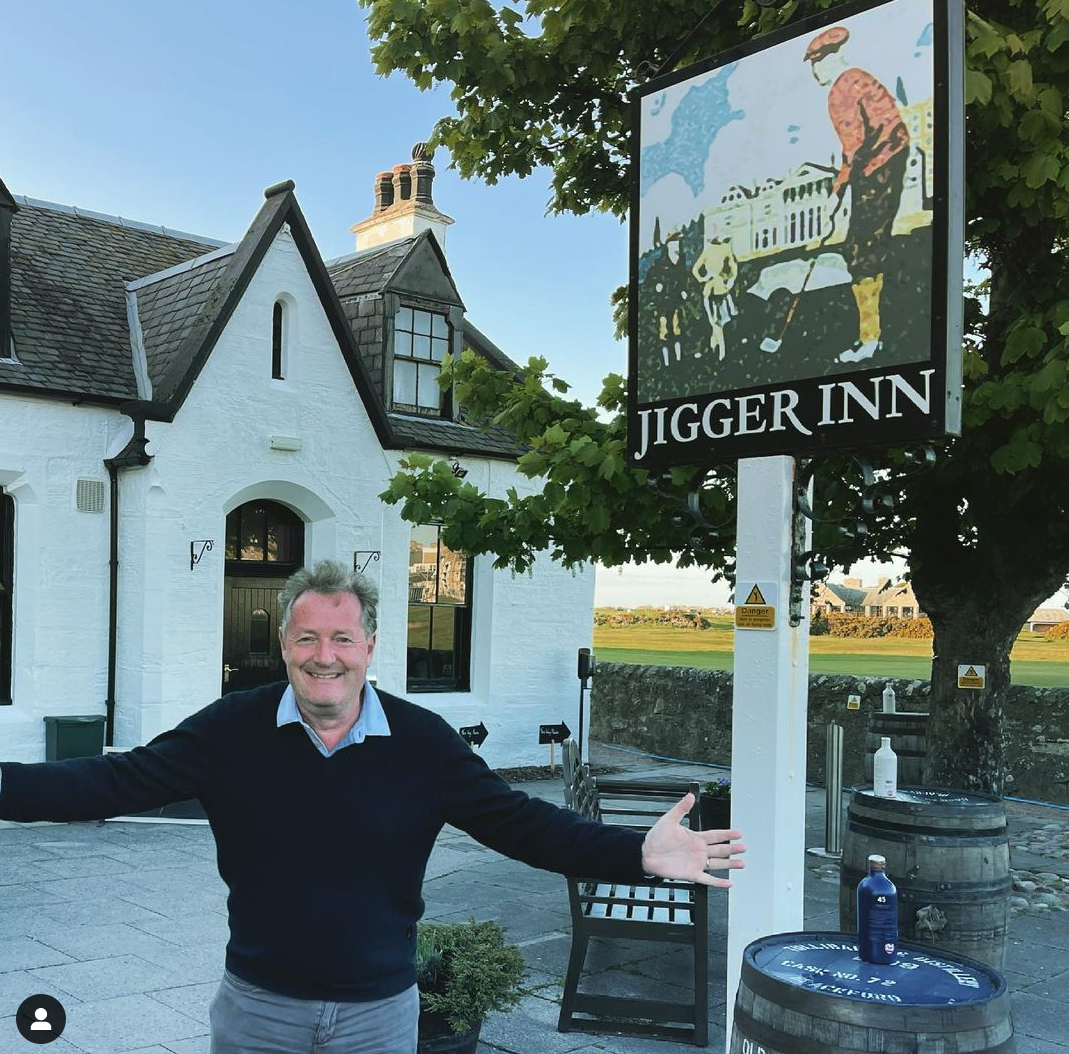 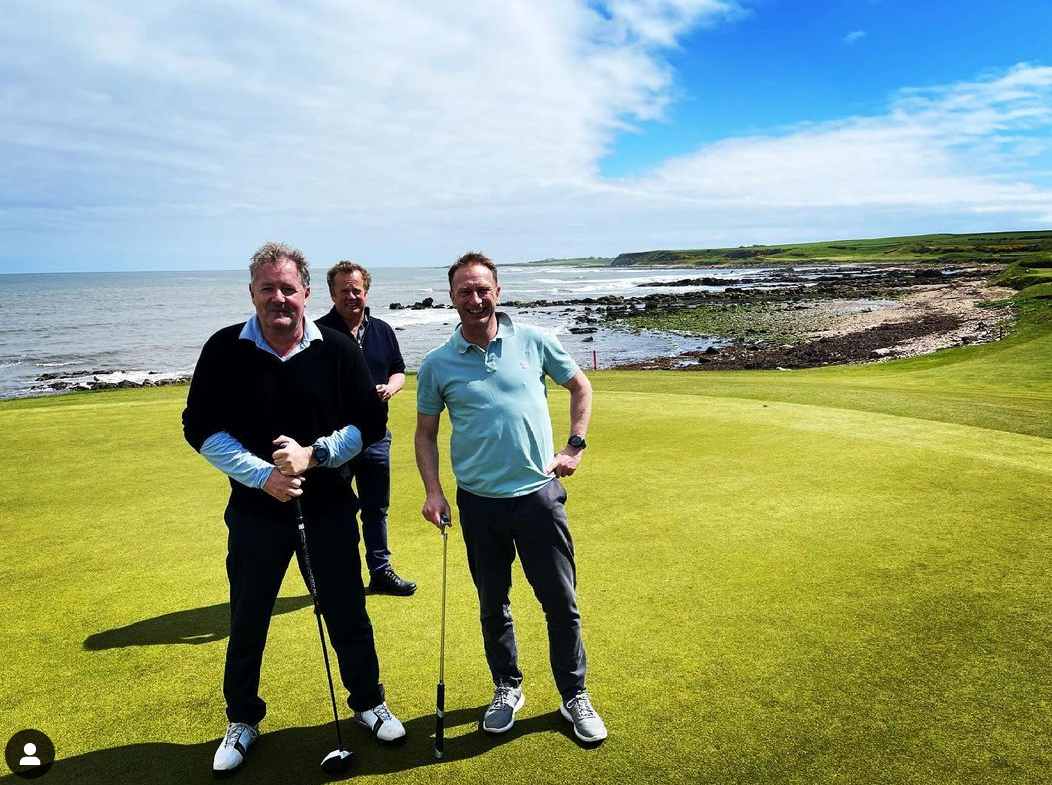 And one fan raked up dozens of likes, writing beneath the post: "Mr. Morgan needs a job 😂"

The man himself replied back: "no he doesn’t 😂"

Piers could return to Good Morning Britain as he revealed he's still under contract with the breakfast show. 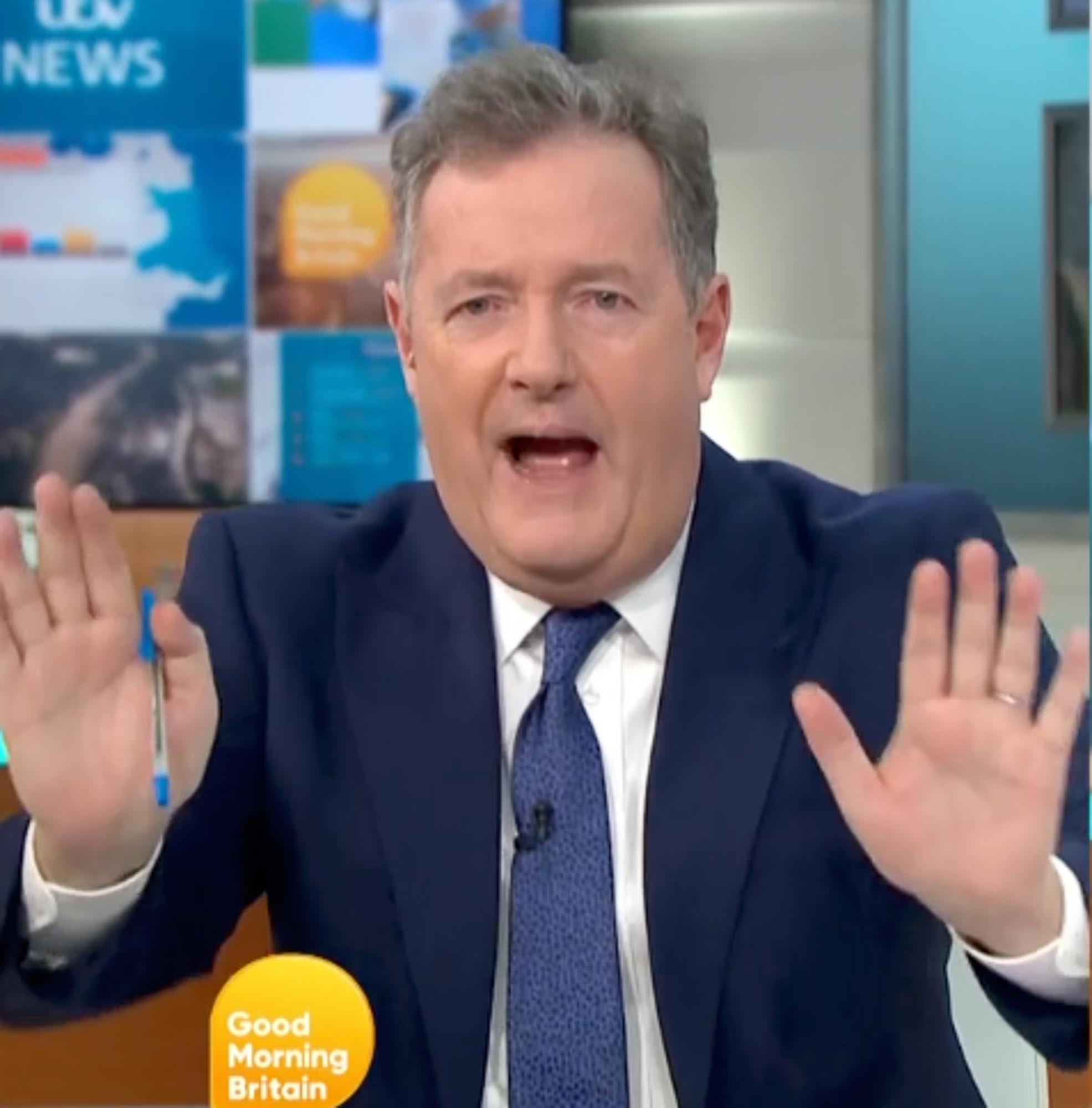 He co-presented the breakfast programme with Susanna for six years before he decided to quit.

The presenter quit the ITV show back in March after refusing to apologise over his comments about Meghan Markle.

Earlier this week he dropped a huge hint that he could return after Dominic Cummings' bombshell revelations.

Piers said: "Wish I was on TV tomorrow morning. The Govt needs torching after this #Cummings testimony."

One fan replied to his tweet with: "The whole nation wish you were on TV tomorrow morning Piers. Perhaps GMB can invite you on as a guest presenter for the one day. That would be amazing."

However, Piers didn't take the hot seat on Thursday and was instead replaced by Ben Shephard.