Queen Elizabeth II died on Thursday surrounded by family at Balmoral. Since news broke of the monarch’s death, tributes from around the world have flooded in to mark the end of an era following the historic rule. However, some have used the occasion to blast the monarchy and accuse the Queen, who reigned for a UK-record-breaking 70 years, of “genocide”. Addressing this, Piers Morgan fumed over such internet posts and asked people spreading them to “get your facts straight”.

“She meant a lot to millions of people,” he began. “She defined an error, the Queen.

“That’s what everyone says, that’s why her face is on front pages across the entire planet.

“And the Queen will be the front page of every paper in the world. 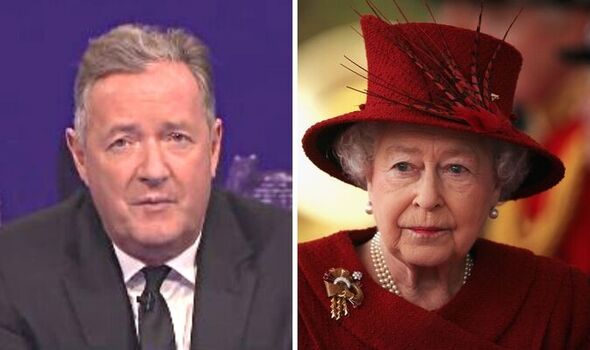 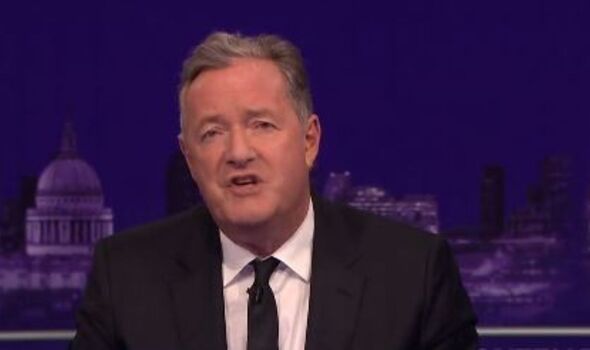 “How many people could command that kind of respect and attention?

“But sadly, for all the good things that have been said, there have also been some clueless cretins who, even a moment of shared grief, see it an an excuse for them to get out there and virtue signal their abuse.”

The broadcaster went on: “And so-called academics in America, and journalists, have trashed the British monarchy and insulted the Queen.

“[There are] The most disgusting comments from supposedly intelligent people. 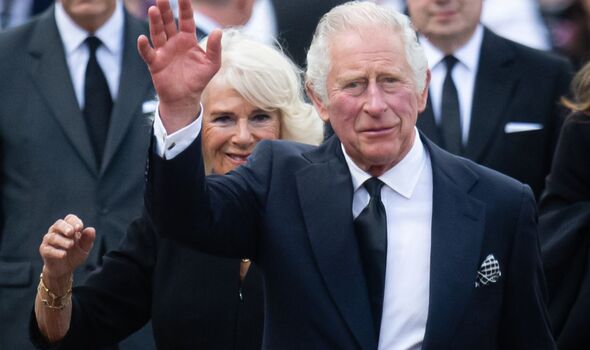 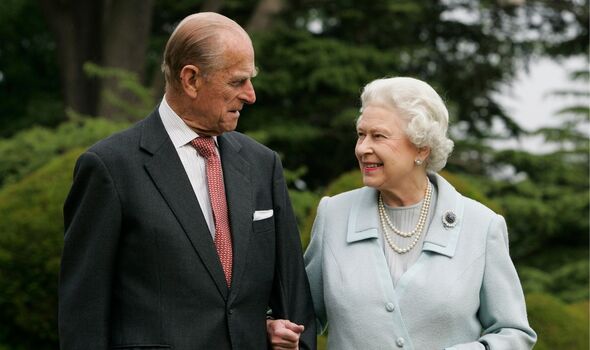 “One academic – and I use the word loosely – wished Her Majesty a painful death when she heard that she would die, this is on Twitter.

“This is all based on the idea that she was personally responsible for colonising even genocide for the whole British Empire.”

Quashing the arguments, the 57-year-old went on: “First of all, the disrespect while they and so many people are in mourning.

“Secondly, it is historically illiterate – the Queen ruled the commonwealth with respect and affection.

“That’s why all the leaders who met her loved her. She presided over the end of the British Empire, and in doing so, she granted sovereignty to millions.

“And lastly, it’s irrelevant today. The British Empire was responsible for bad things and some good things.

“We can debate the vices and virtues of British history, of course we can.”

Piers sternly scolded people spreading such views, urging them to learnt their facts.

He remarked: “But to those social justice stirrers using a nation’s grief to burnish their worthiness, I simply say this: ‘Get your facts straight and show some respect.'”