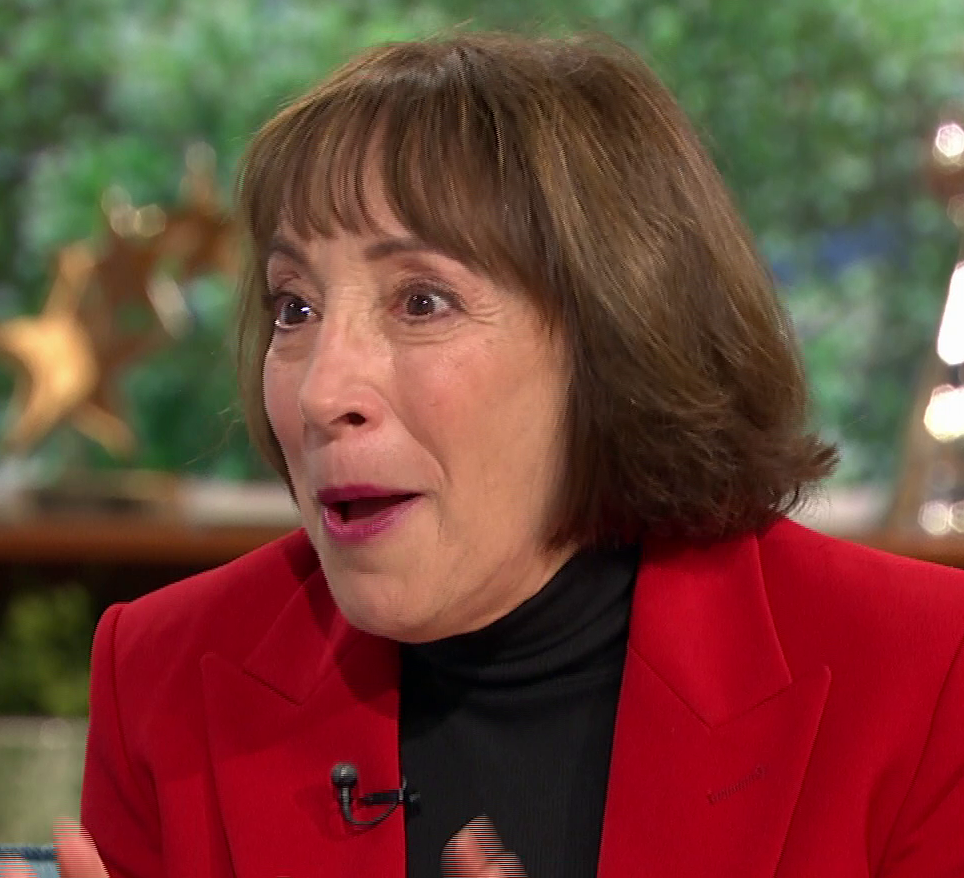 Speaking to hosts Holly Willoughby and Phillip on the daytime show earlier today, Didi said that the cast – who were all a few years older than the teenagers they were playing onscreen – stayed in character the entire time, with awkward consequences.

Didi explained: "We were all a tad older than the characters we were playing – some even more than their 20s.

"We would stay in character all day long, which was great because that way we could just have fun!" 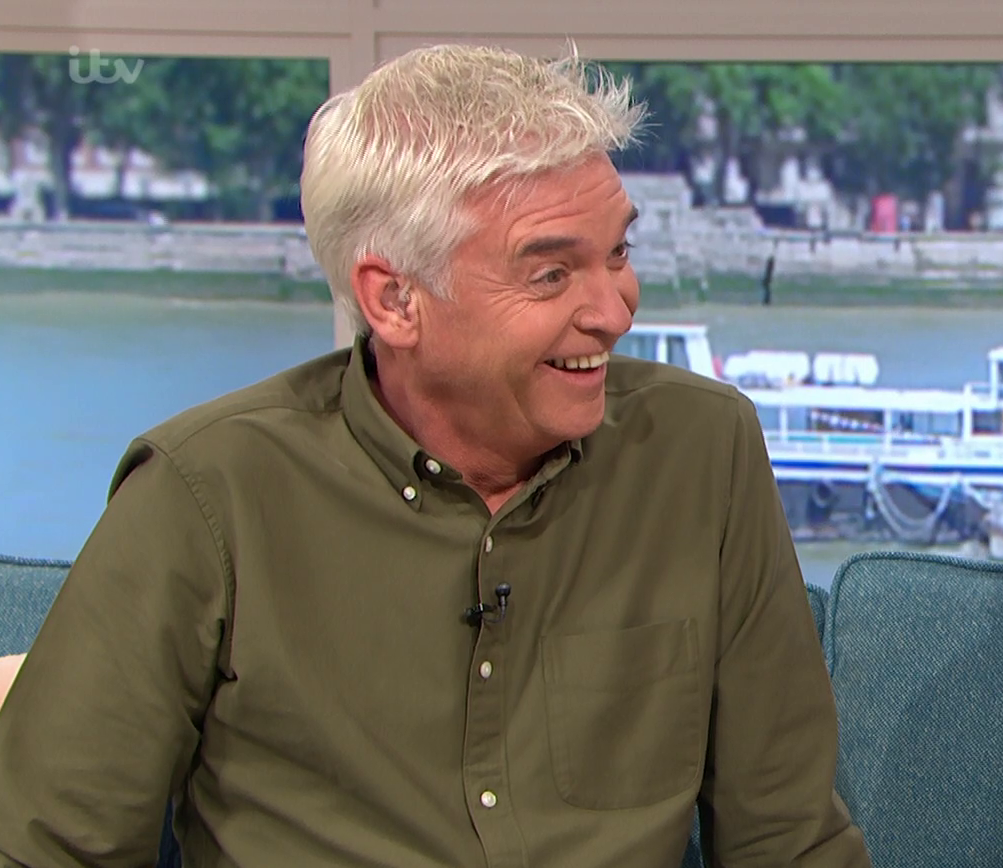 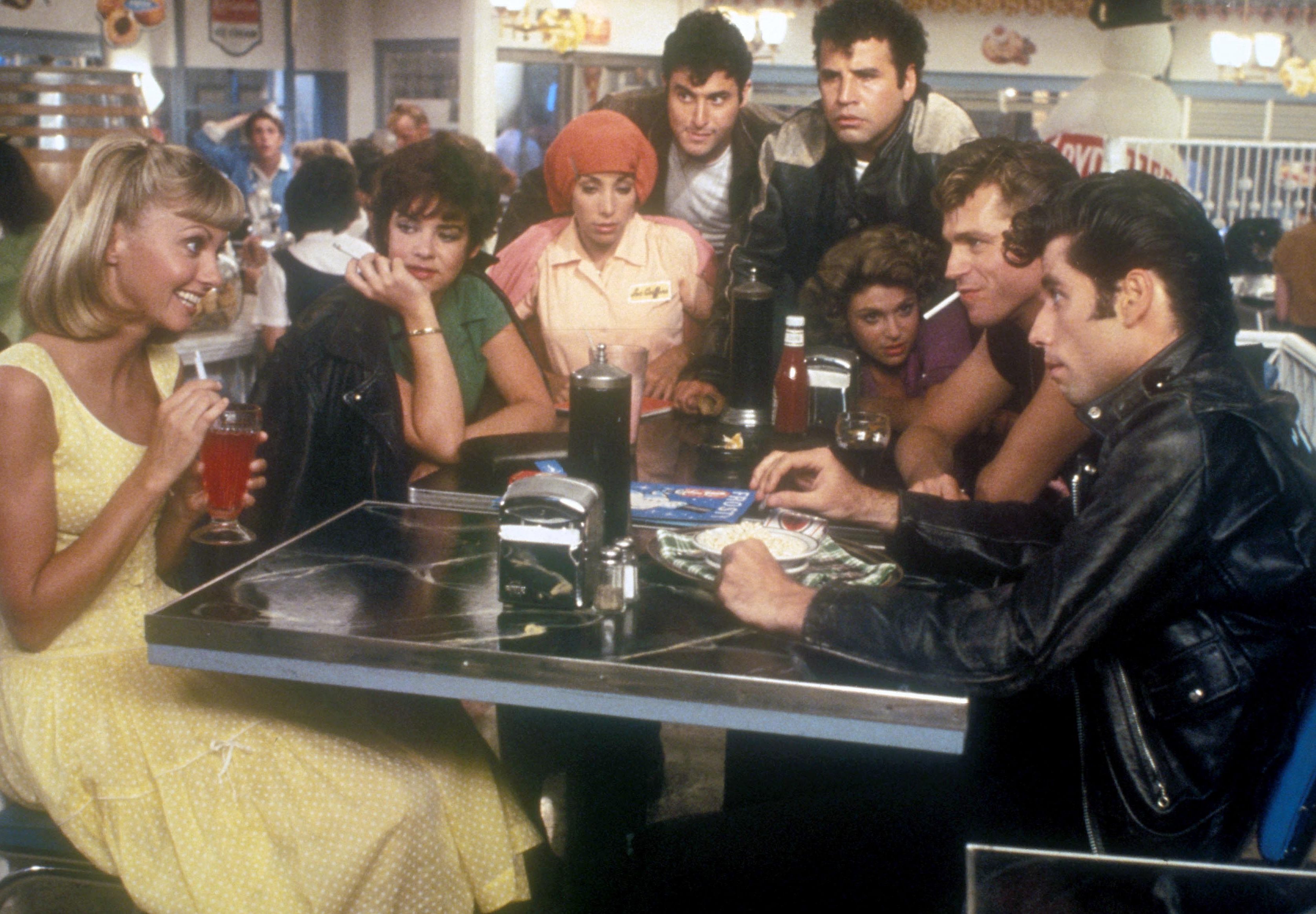 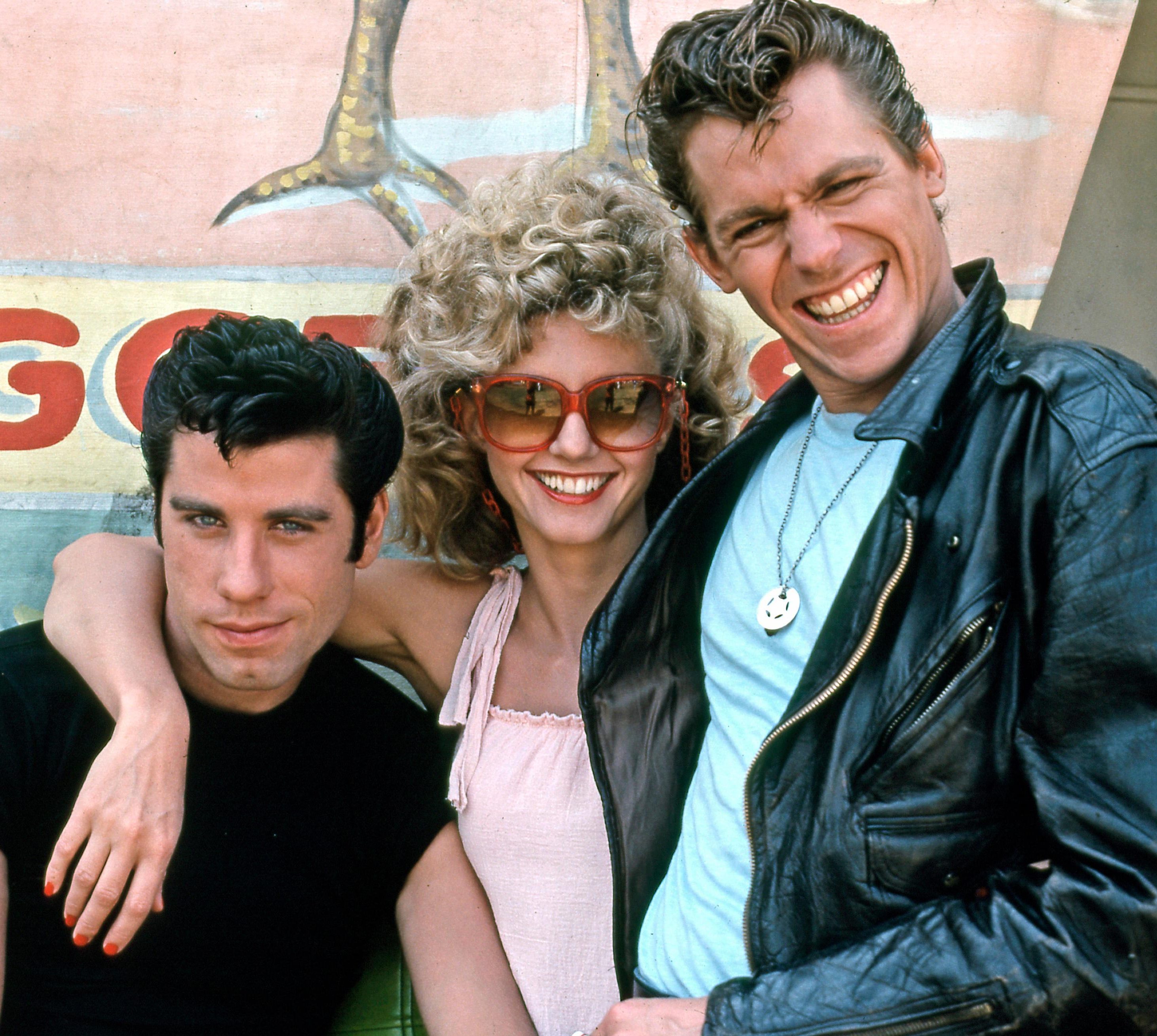 To which Didi cheekily replied: "Bless our Kenicke's heart, his trailer was rocking and rolling all day long."

Randy high school student Kenicke was played by Jeff Conaway in the movie, who was in his late twenties at the time of filming.

Didi also confessed that staying in character meant that the rest of the cast were scared of Stockard Channing, who played bad girl Rizzo. 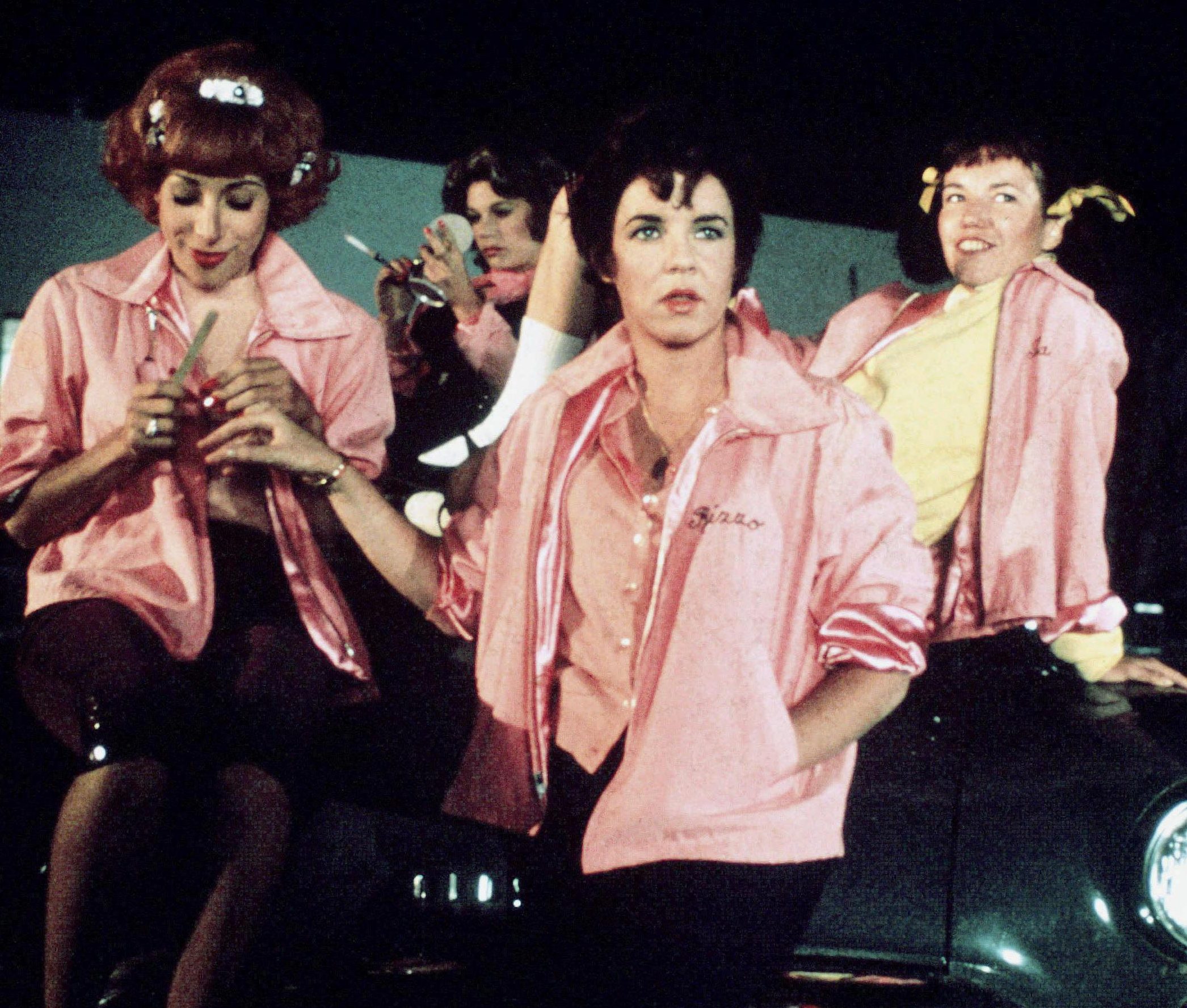 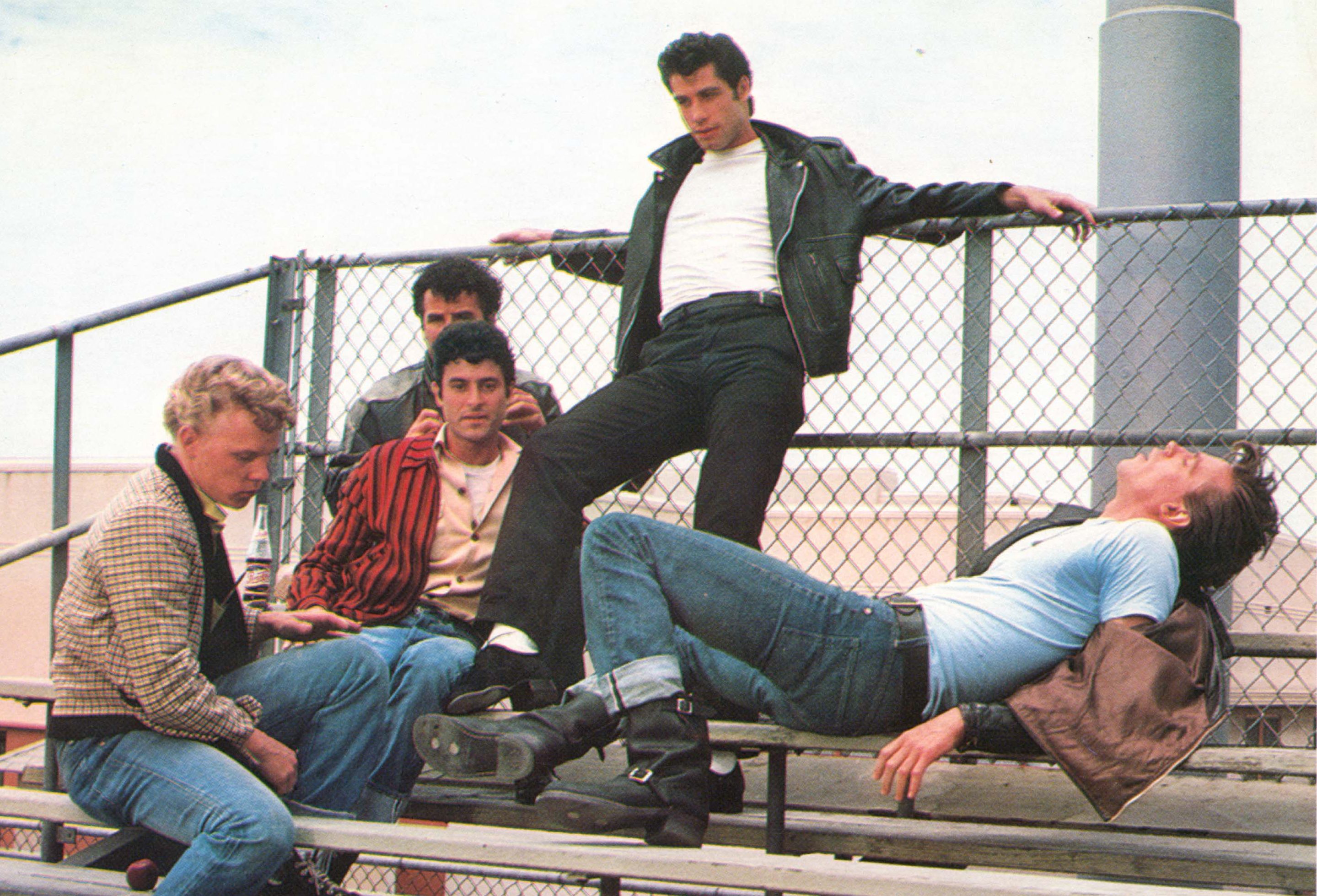 She said: "I used a comb as a prop and I was watching her, like her personal fixer-upper all the time.

"Oh yeah, we were scared of her – she was a fabulous actress and she played her role."

Didi returned to the spotlight earlier this year when she competed on ITV series Dancing On Ice.

She was partnered up with Łukasz Różycki but unfortunately became the third celebrity to be eliminated from the competition, with James Jordan going on to win the show with pro skater Alexandra Schauman.