PETER Andre's wife Emily has opened up about their blended family and her relationship with the children he shares with Katie Price. 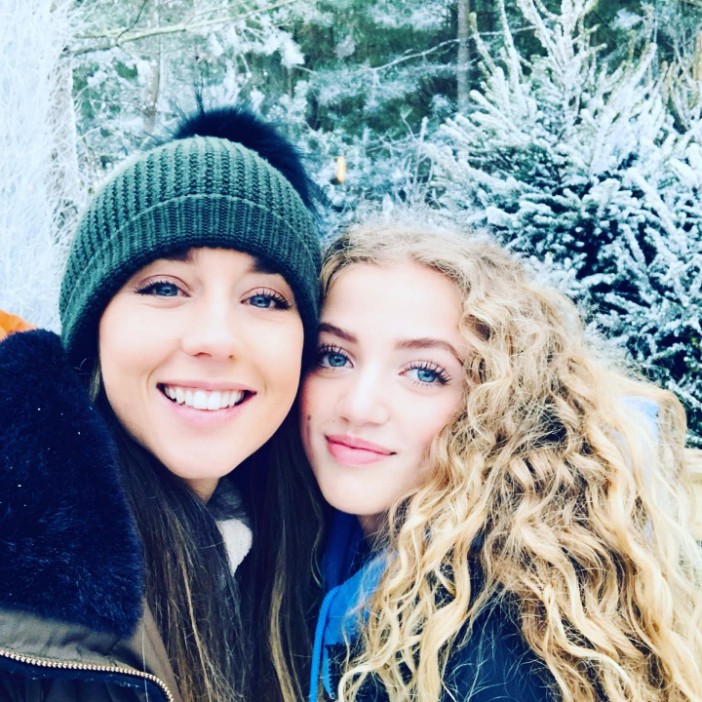 Dr Emily insists she tries not to overstep the mark when it comes to disciplining her stepchildren, saying: "I tend to leave the disciplining up to Pete and often I feel like a big sister, which works really well for us."

She also makes sure all of the kids have a routine to make them feel like her home is a safe space. Emily added to Closer: "I think routine helps kids feel safe in the structure. I try to keep things consistent for them as much as I can.

"I'm quite strict, especially with stuff like manners. Me and Pete are quite similar, really we both are very much up on honesty, manners, kindness."

The former glamour model insisted that she should not be judged for her actions and revealed she is now in therapy for life.

Katie said: "Things could have been different.

"The events leading up to it were really traumatic and it's still been traumatic afterwards, so I'm not ready to talk about it yet.

"What I can say is I went to The Priory and I've made the decision finally to see a therapist every week, and will do forever, to deal with the traumatic events that led me up to that car.

"I'm very good at hiding things. When I'm ready to talk about it I will because there are reasons why I got in the car and why I was in that mental state.

"I feel ashamed about it all. It was a traumatic build up to it. The reasons I'm still dealing with now."

Katie added: "It's a new year, but I'm still dealing with it all. I think people shouldn't judge others. There are reasons for why people do things." 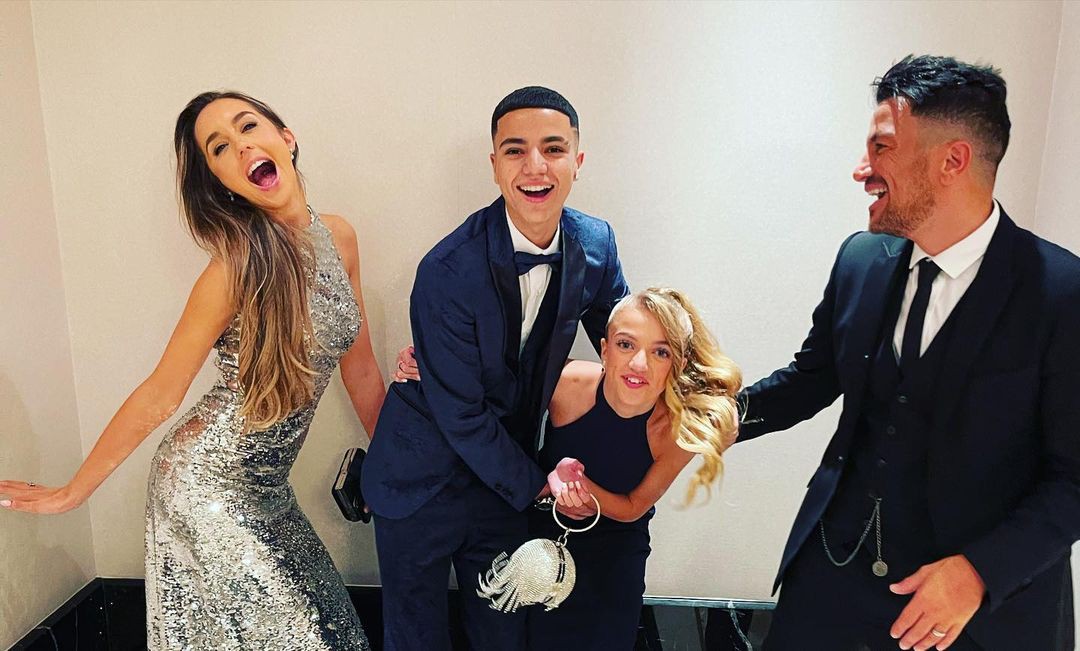 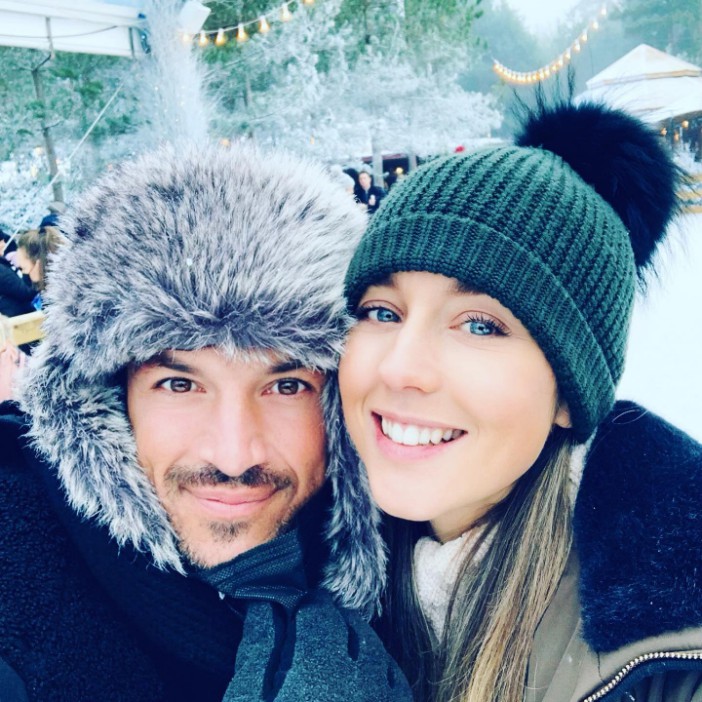 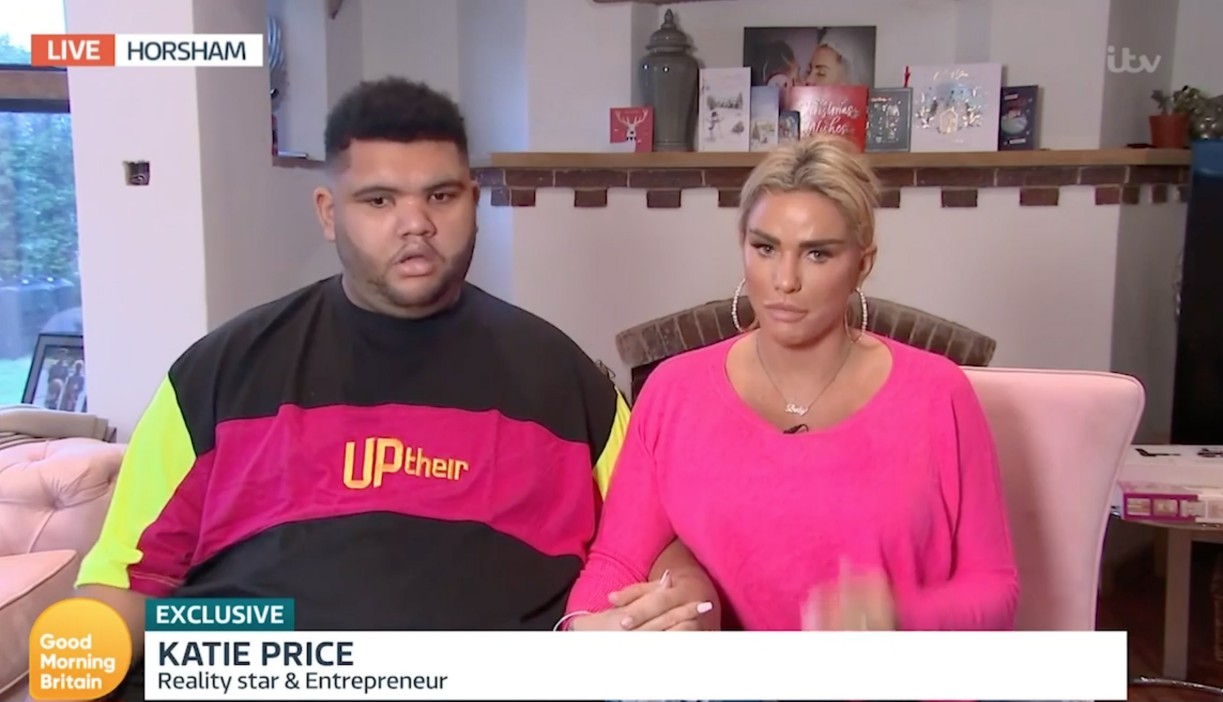