Tommy Shelby (played by Cillian Murphy) has a lot on his plate right now with the Billy Boys demanding to take over the race tracks all the way down from Glasgow to Cheltenham to Oswald Moseley (Sam Claflin) trying to recruit him for his fascist party.

He’s relied heavily on Aunt Polly (Helen McCrory) for support in the past but now it seems she might be in danger after Aberama’s (Aidan Gillen) latest move.

Aberama is determined to get revenge for his son Bonnie (Jack Rowan) after the Billy Boys shot and crucified him so headed up to Scotland to wreck havoc.

He managed to kill some of the men in the Billy Boys after the Scottish gang went out on a routine road patrol.

As Jimmy arrived at the camp where Aberama was said to be hiding out, a number of explosives went off causing injuries to the Billy Boys.

It was at this moment, Jimmy promised to destroy everything Tommy loves – could this also mean Aunt Polly?

Polly was the one who helped Aberama get out of hospital and where he needed to be to start his revenge attack on the Billy Boys.

Both Tommy and fans of the BBC show know Aberama has a soft spot for Aunt Polly so it wouldn’t be surprising if Jimmy targeted her next to try and break the MP. 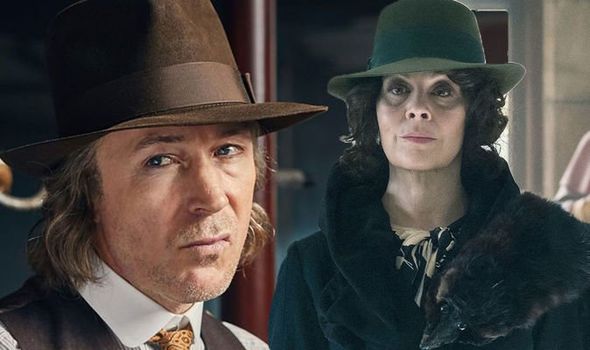 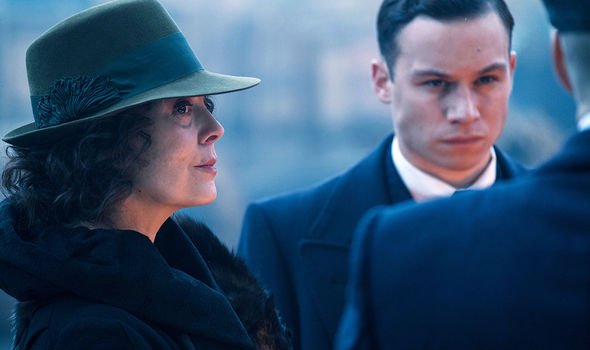 So far the pair have been friends but after Aberama betrayed Tommy and went against his orders to seek vengeance for son Bonnie, could the politician decide he’s had enough of the hit man?

Furthermore, Tommy is certain there is a “black cat” traitor amongst the Peaky Blinders and Aunt Polly’s death teamed with Aberama’s failure to follow instructions may lead him to believe it’s him.

However, even if Aunt Polly isn’t killed, it looks like she may be leaving the Shelby family behind in a different way. 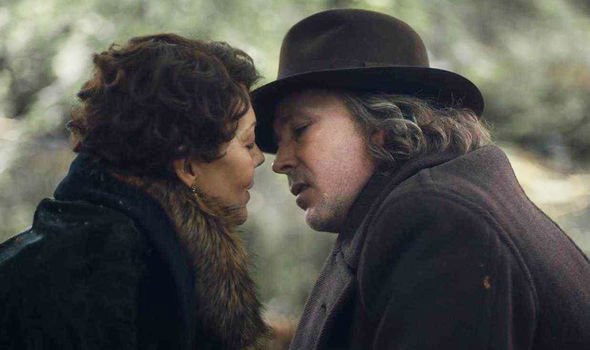 In the latest episode, Gina told Aunt Polly she wants her child to be born in New York and Michael wants her to come with them.

Gina detailed how they will live in Long Island on the beach together but Aunt Polly didn’t seem so sure.

However, fans know Aunt Polly loves her son more than anything else and if moving to America means she’ll get to see her grandchild, it wouldn’t be too surprising if she left.

Could Peaky Blinders fans be about to see the last of Aunt Polly?

Peaky Blinders airs Sunday on BBC One at 9pm.

This Is Us Resumes Production, EP Offers First Look at '2020 Sex Scene'