PEAKY Blinders is famed for its unflinching violence and brutal gang warfare – but one moment was deemed too extreme for the BBC.

The beloved BBC drama has been off screens for a full year, with production on series 6 held up by the ongoing coronavirus pandemic. 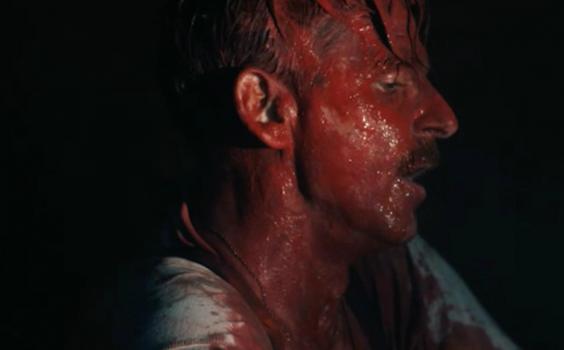 With a release date still unconfirmed, it's unlikely we'll be getting new episodes anytime soon, so it's no wonder may fans have resorted to rewatching the show during lockdown.

In a new interview, the show's stunt co-ordinator Dean Forster has revealed the scene that was axed from series 5 amid concerns it was too graphic for audiences.

"He’s quite a method actor, so he wants to get involved," Dean explained to Metro.co.uk.

"We actually… put together a fight that was really nasty, it was really, really violent," he went on. 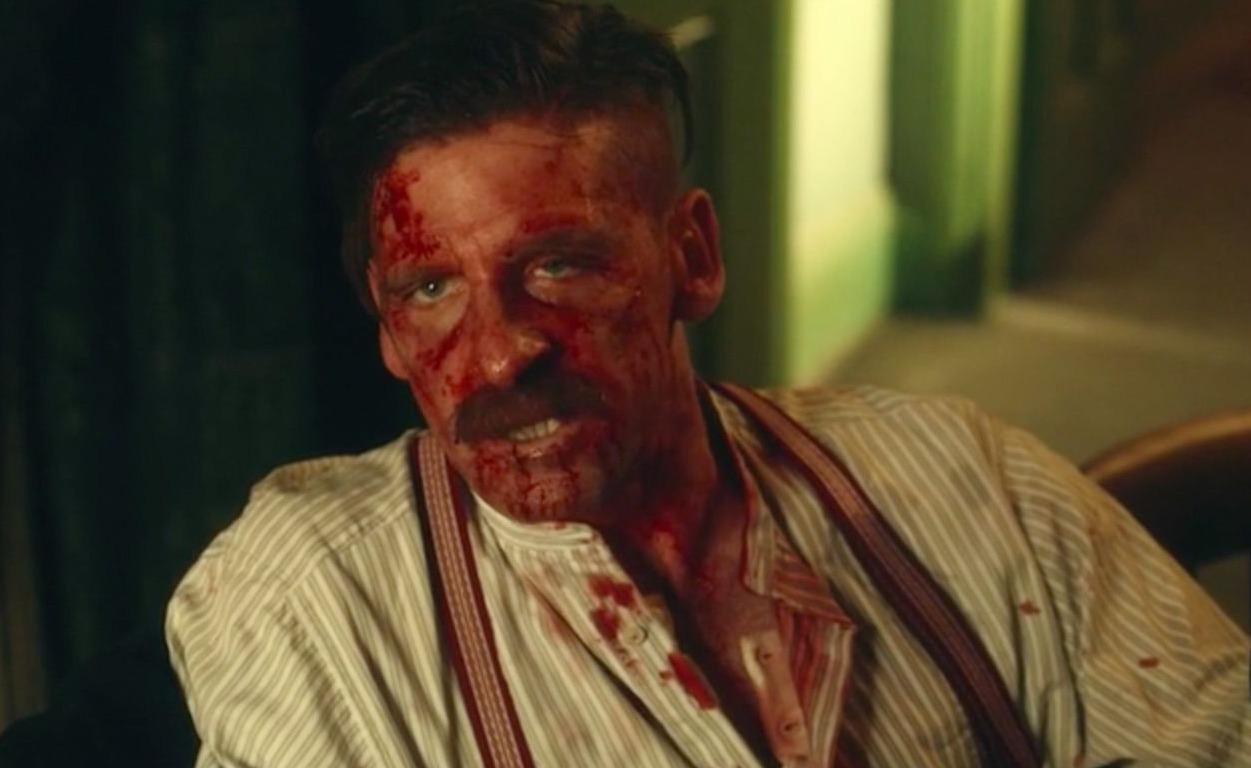 "We filmed it on our iPhones, sent it to the director, and the director went: 'Nope, don’t like it, it’s not scripted like that,' so we had to change this really violent, violent fight, where he basically breaks my neck, into what was scripted."

Apparently the most disgusting moment came when Arthur snapped his victim's back over his knee.

Still, it's not like Arthur Shelby is short on graphic fight sequences.

The most violent of the Shelby clan, Arthur is famed for his formidable fighting skills and willingness to play "bad cop" when diplomacy fails. 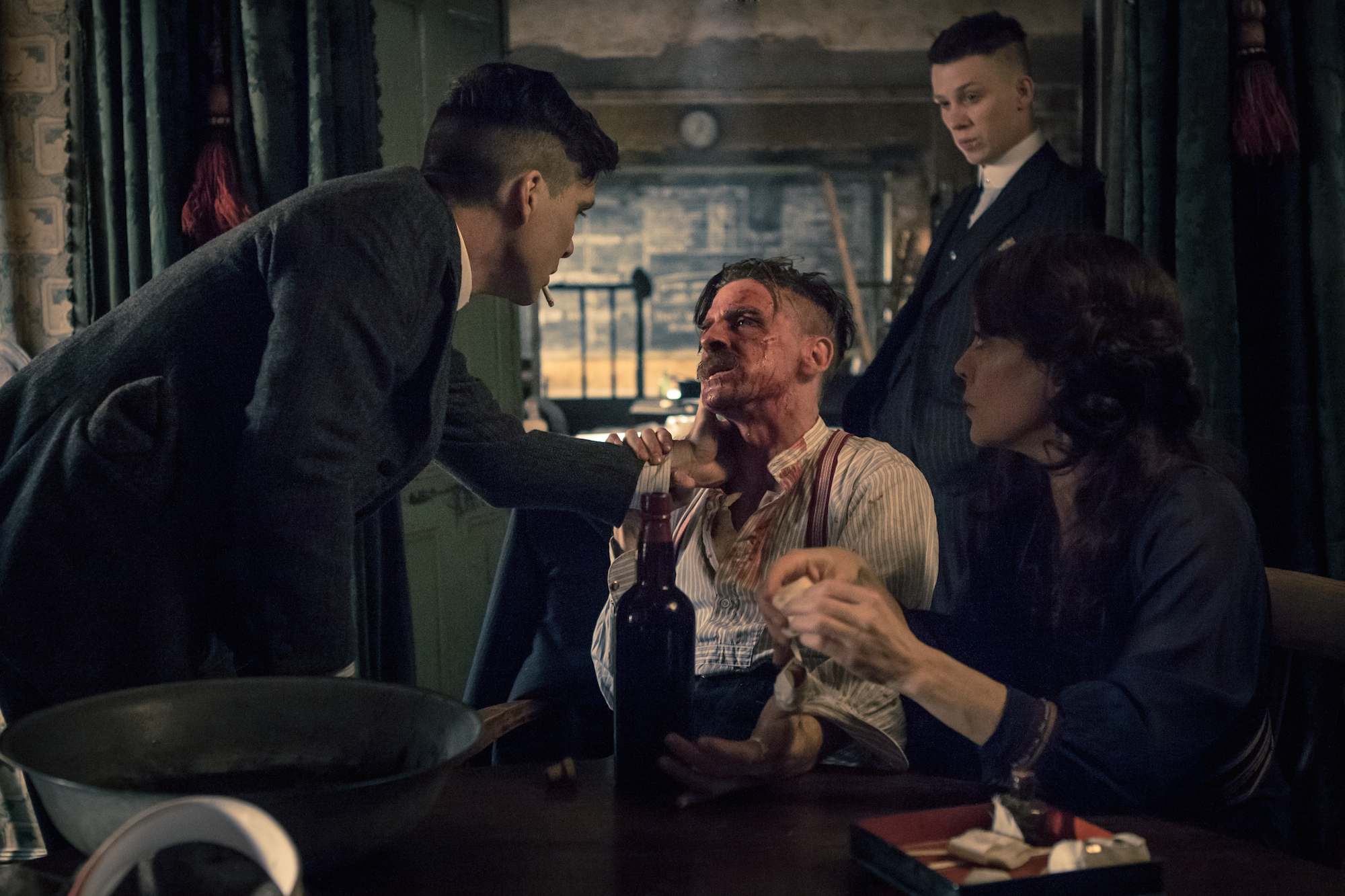 Arthur actor Paul Anderson caused quite the stir among Peaky Blinders fans earlier this month as he seemed to hint that series 6 was around the corner, despite the extensive delays.

As he shared some artwork of his gangster character on Instagram, he wrote: "Season six #comingfknsoon. Thanking you all for the wait, it will be worth it."

However, director Anthony Byrne previously explained: "We were so close to the start of filming season six.

"Sets were built, costumes were made. Cameras and lenses tested. Locations were booked. All the prep was done. It's a real shame not to be able to make it for you at this time." 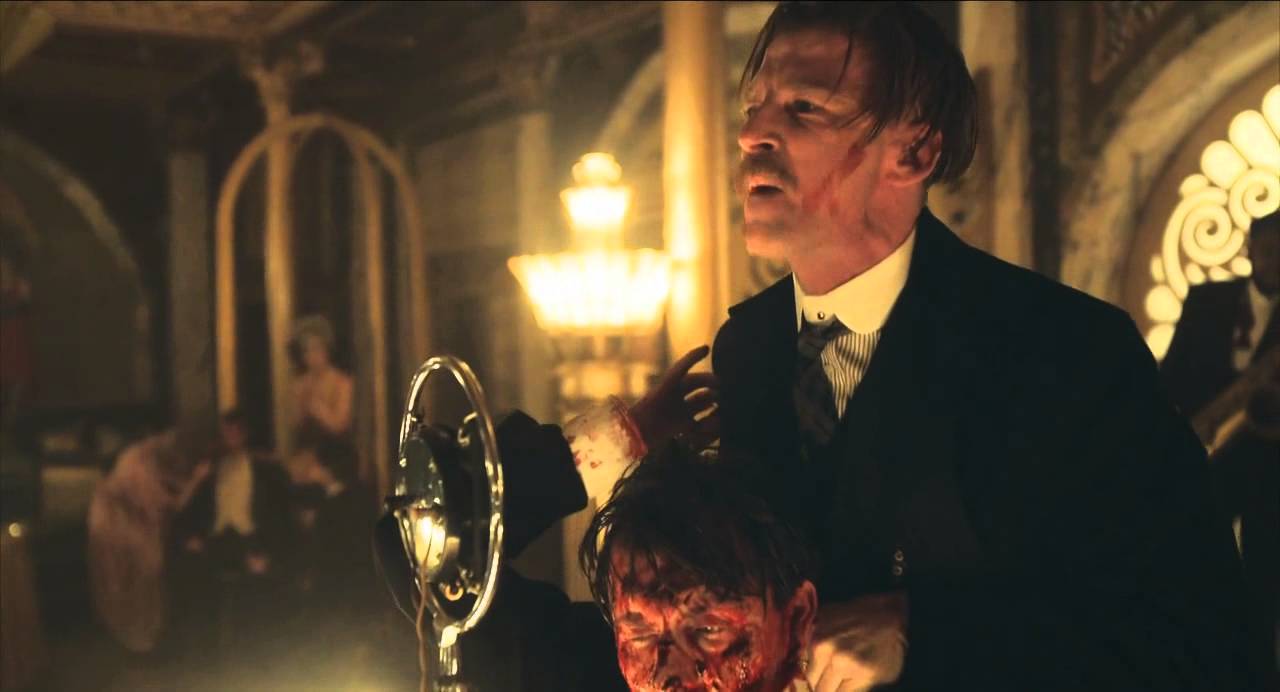 He added to Digital Spy: "In an ideal world it would be great to be prepping again towards the end of the year [2020] with a view to start shooting early next year [2021].

"That feels achievable, whether that's true or not, I have no idea.

"We were due to start filming at the end of March [2020] until the end of July. If we did start shooting in January, we wouldn't finish until May / June and then it's another 6 months of editing."

Peaky Blinders is available to stream on Netflix now.

Want to Watch the Final Season of 'Runaways'? Here's Everything You Might Have Missed in Season 2