Reality star Laura was captured going for a walk in Los Angeles in November 2011while pregnant with the nine-year-old child she shares with Carter, 40. 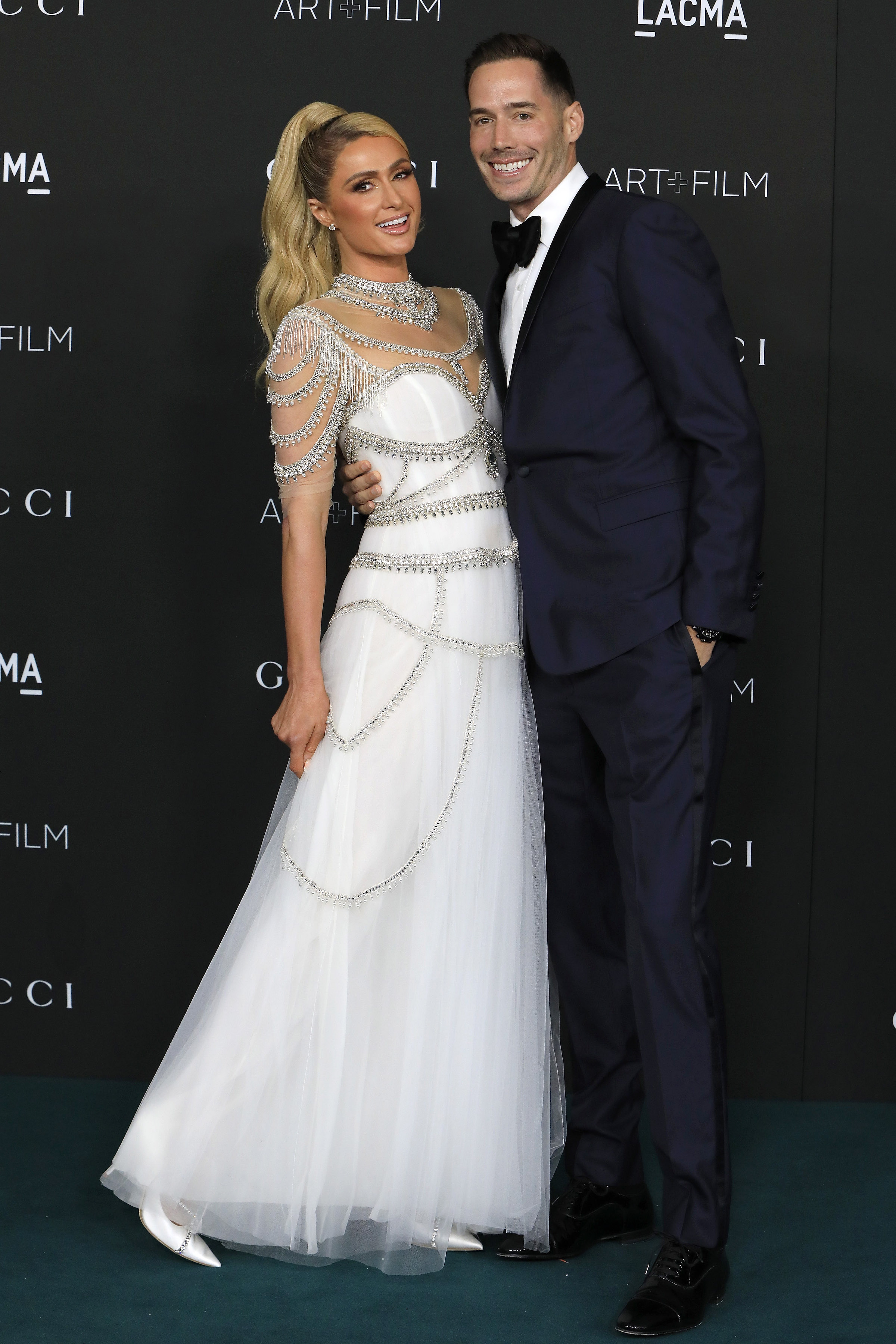 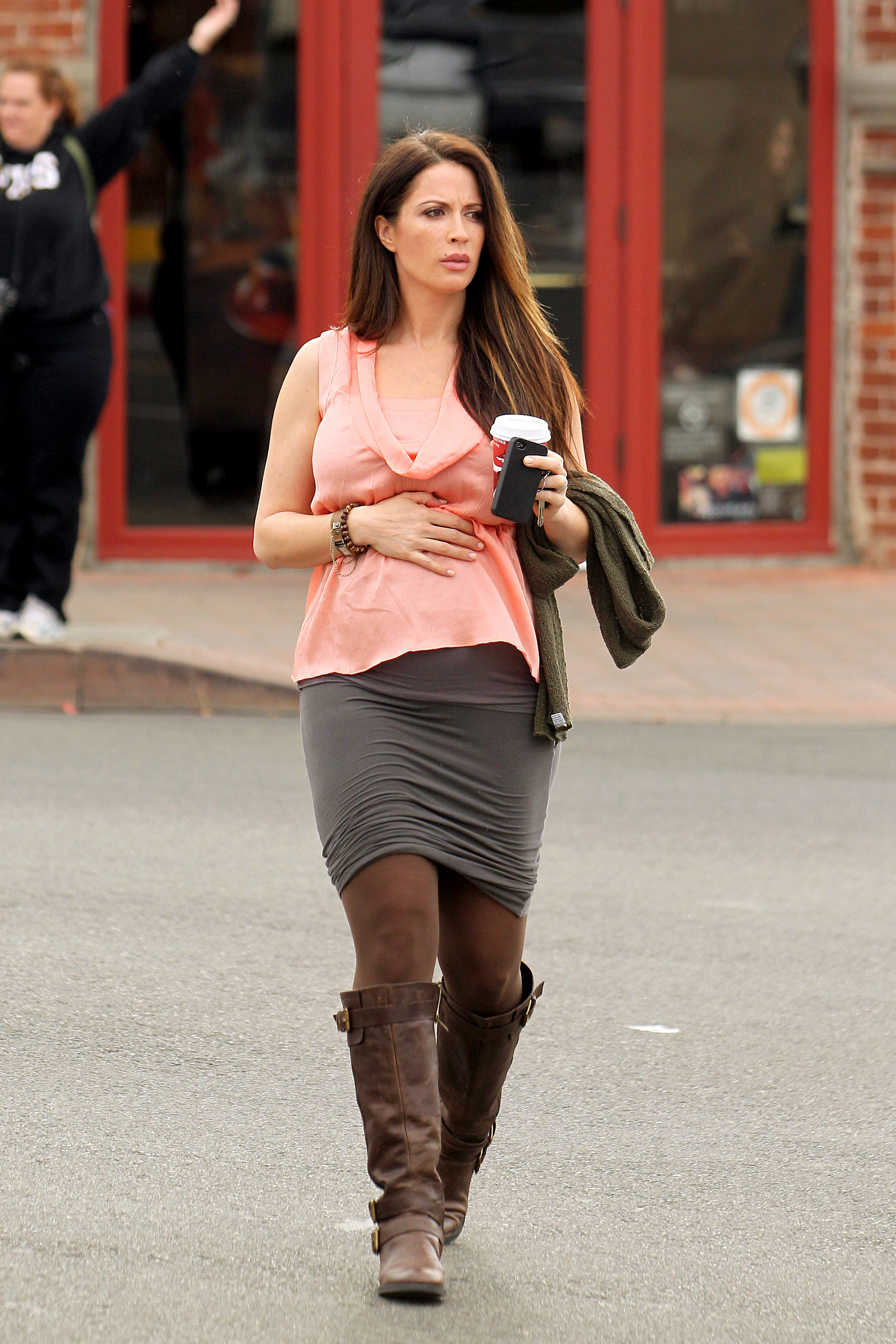 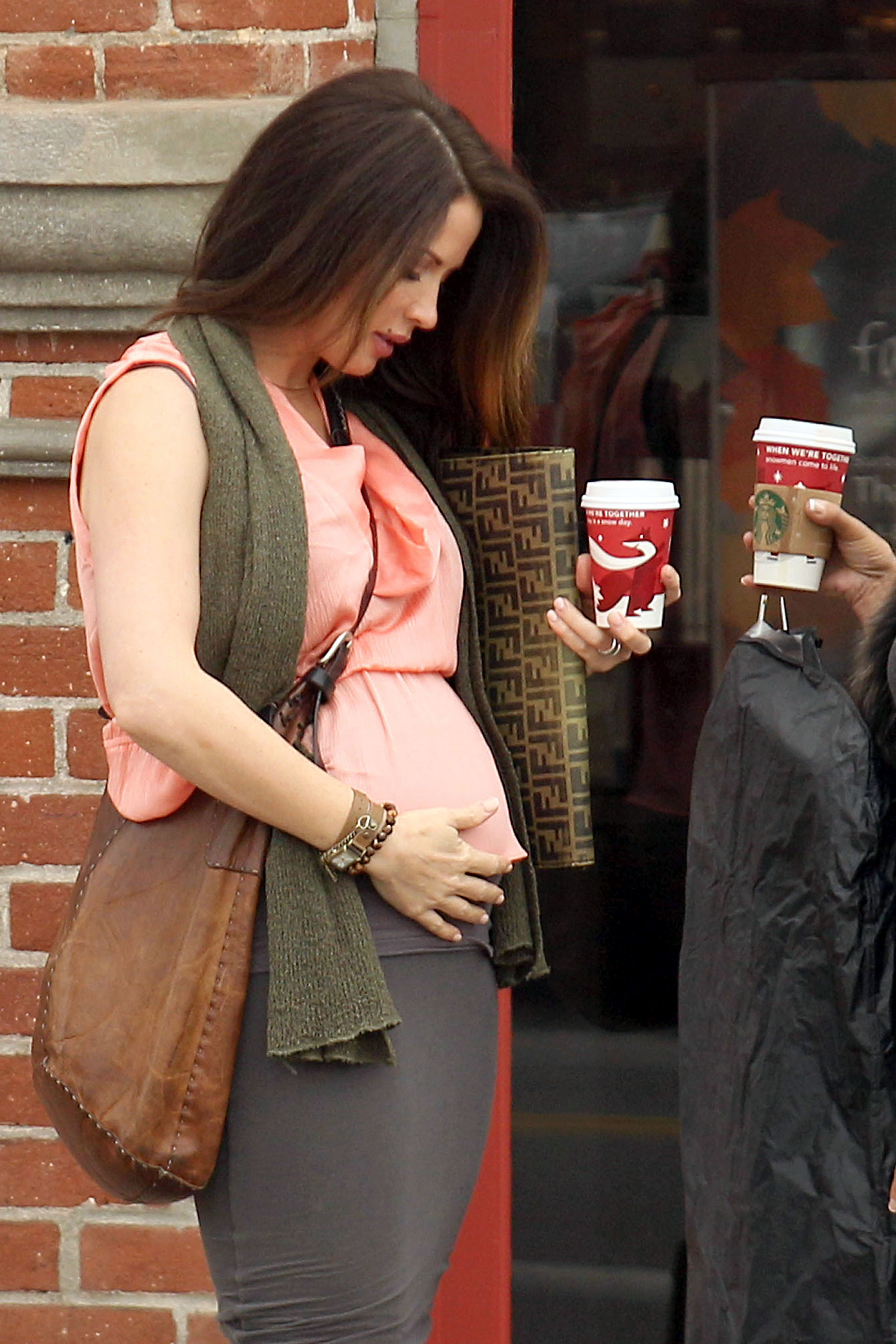 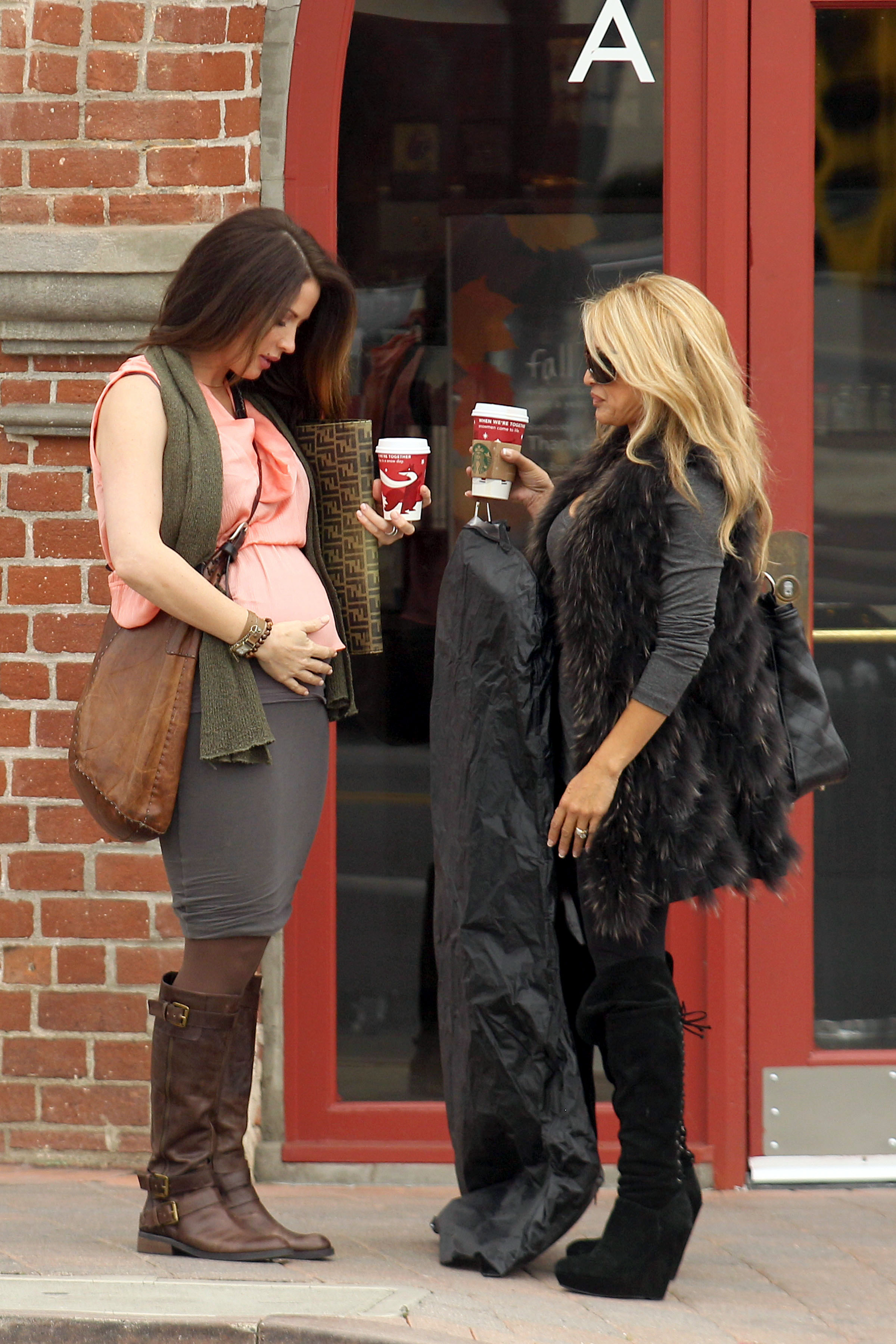 Laura – who starred short-lived VH1 series, Secrets of Aspen – was seen cradling her baby bump while grabbing coffee with a friend.

The reality star, then 35, was thought to be about four months pregnant at the time.

She showed off her bump in a pink top, khaki skirt, tights and brown leather boots.

Laura previously made headlines for being in a relationship with Lethal Weapon actor Mel Gibson, 65.

In 2011, it was believed that Laura was pregnant with the movie star's child, however, Mel has continued to denied those claims, as did the TV star.

She told TMZ at the time: "Mel Gibson is not the father of my child."

According to Page Six, she shares nine-year-old daughter with entrepreneur Carter – who married Paris Hilton at her late grandfather Barron's $61.5million Bel-Air estate at the weekend.

A source told the outlet that he has "only seen [his daughter] once since she was born 9 years ago".

A spokesperson for Carter responded: "The people who this story matters to have known about it for 10 years.

"Carter supports this child. While he does not have a traditional father-daughter relationship with her, he has provided for her since she was born, and will continue to do so."

An insider claimed that the child had been "triggered" after witnessing Carter's wedding to Paris, and felt "left out" of her father's life.

The source continued "Also, she saw the articles of Paris and Carter talking about starting a family. She felt tremendous rejection and felt left out. She wants to have a relationship with him."

The insider added: "She just wants to really complete the missing pieces of her puzzle.

"She's at that age where self-identity is so important, and children want to know who they are and where they come from. It's important for him to help her with that.

'It's not about [Carter] or the mother. It's about making the child whole. She is absolutely an amazing little girl.

"She has so much love to give. And she wants to give it to him, his family and whoever he chooses to love. He may not claim or love her, but she claims and loves him and his family."

Fans were wowed by Paris and Carter's stunning wedding, during which the Simple Life alum wore a custom Oscar De La Renta gown.

Plenty of notable faces were at the celebration, including Emma Roberts, Bebe Rexha, Ashley Benson, and Paula Abdul.

They exchanged their vows in front of the socialite's family, including parents Kathy and Ricky, her brother Conrad and her Real Housewives Of Beverly Hills star aunt Kyle Richards. 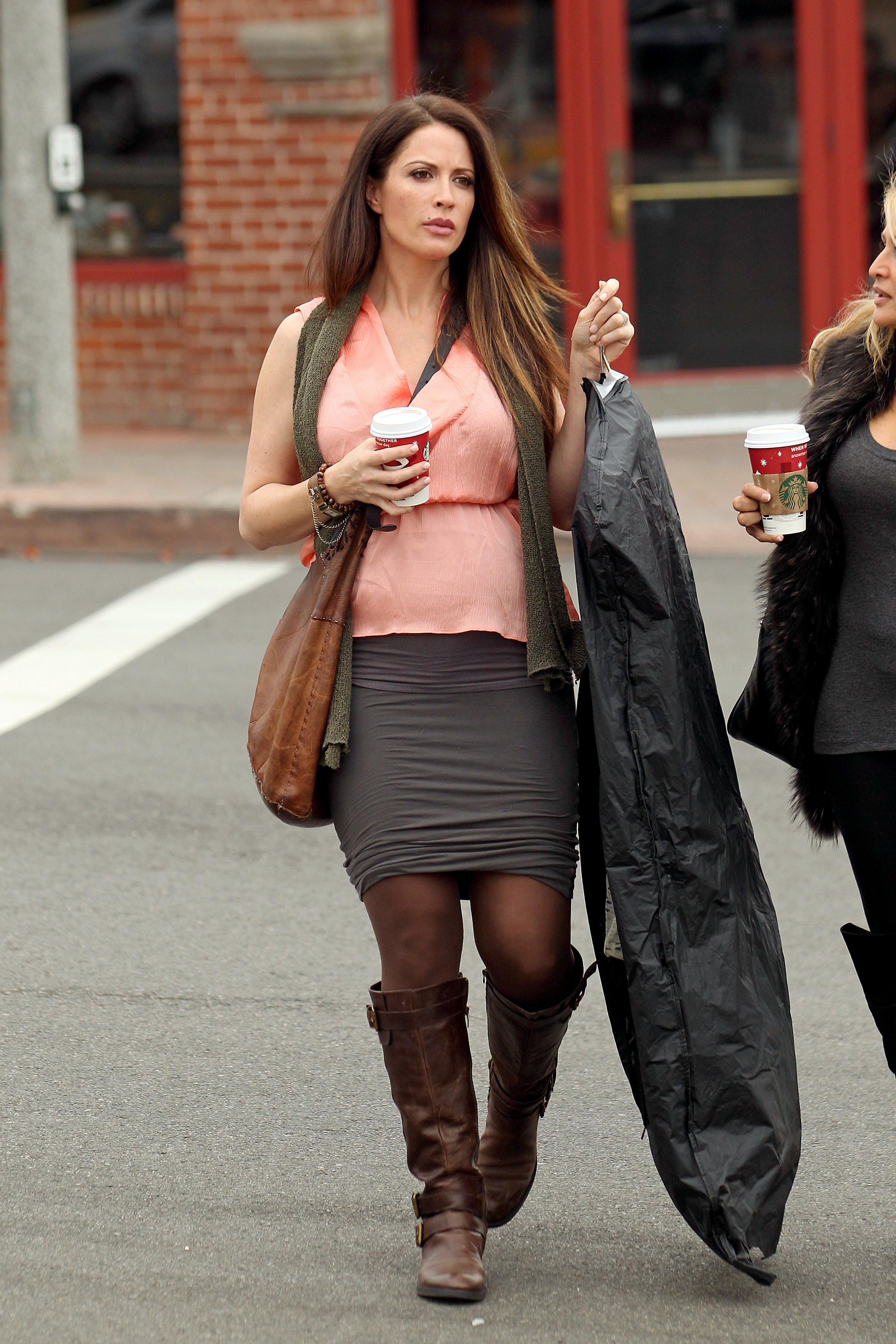 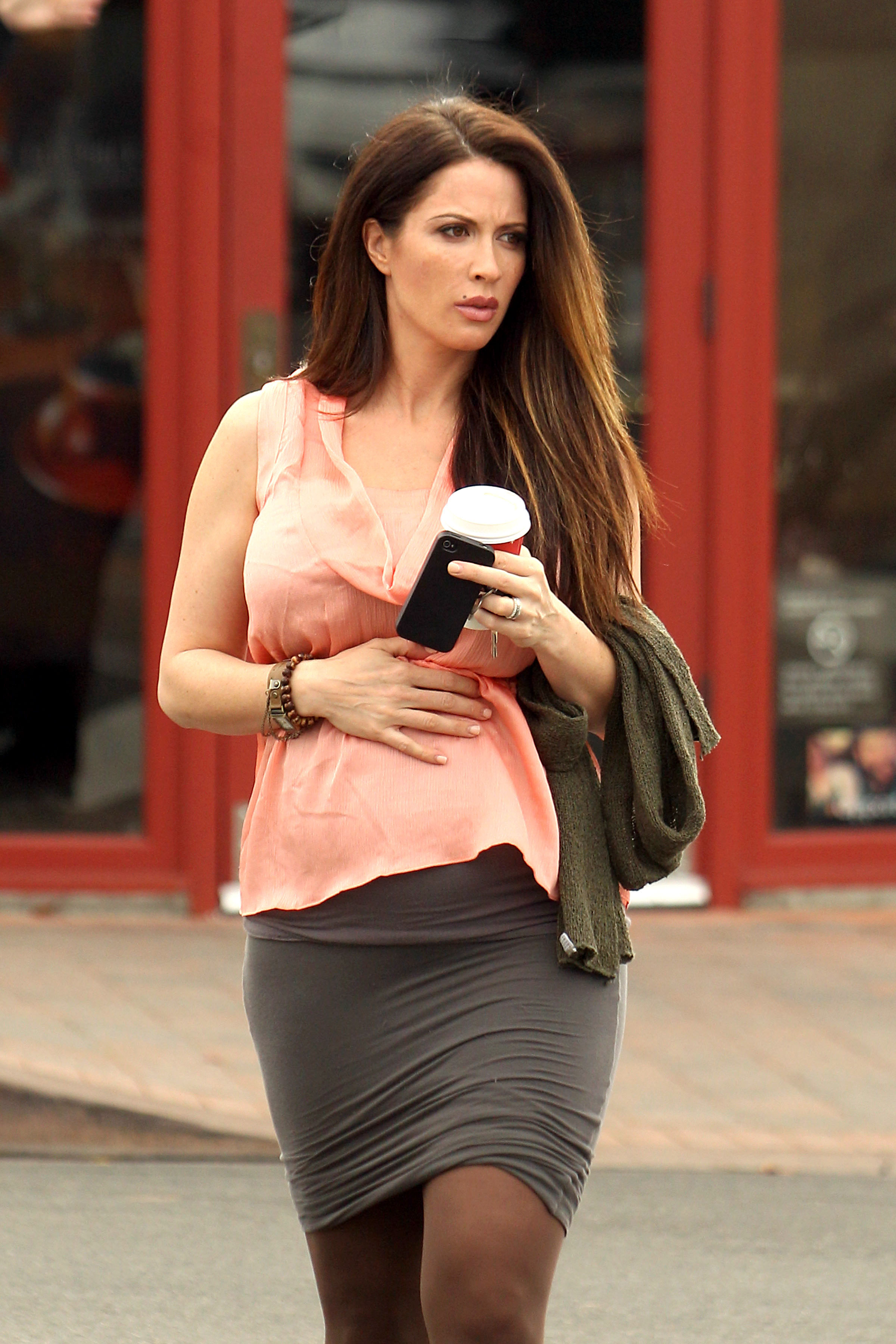 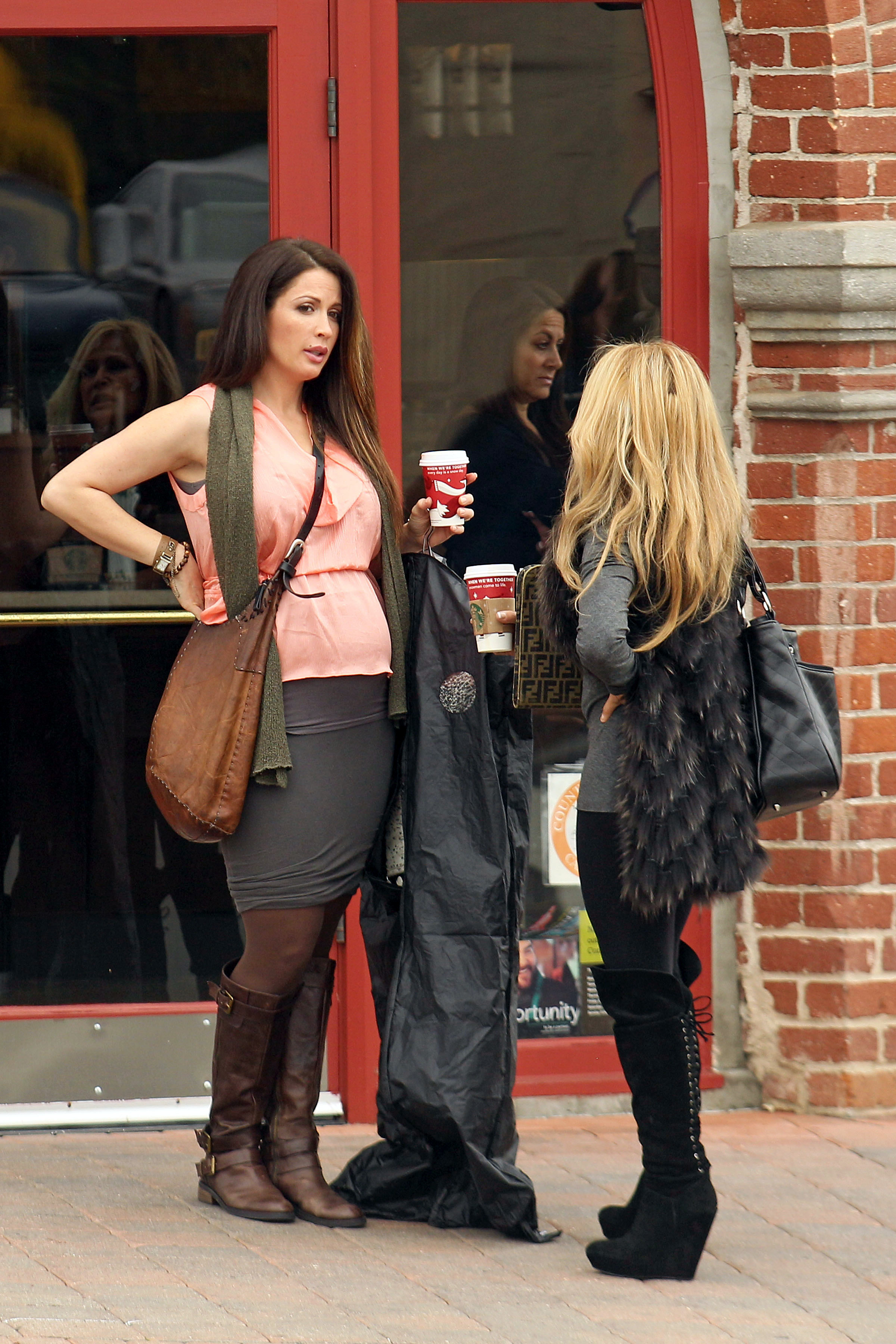 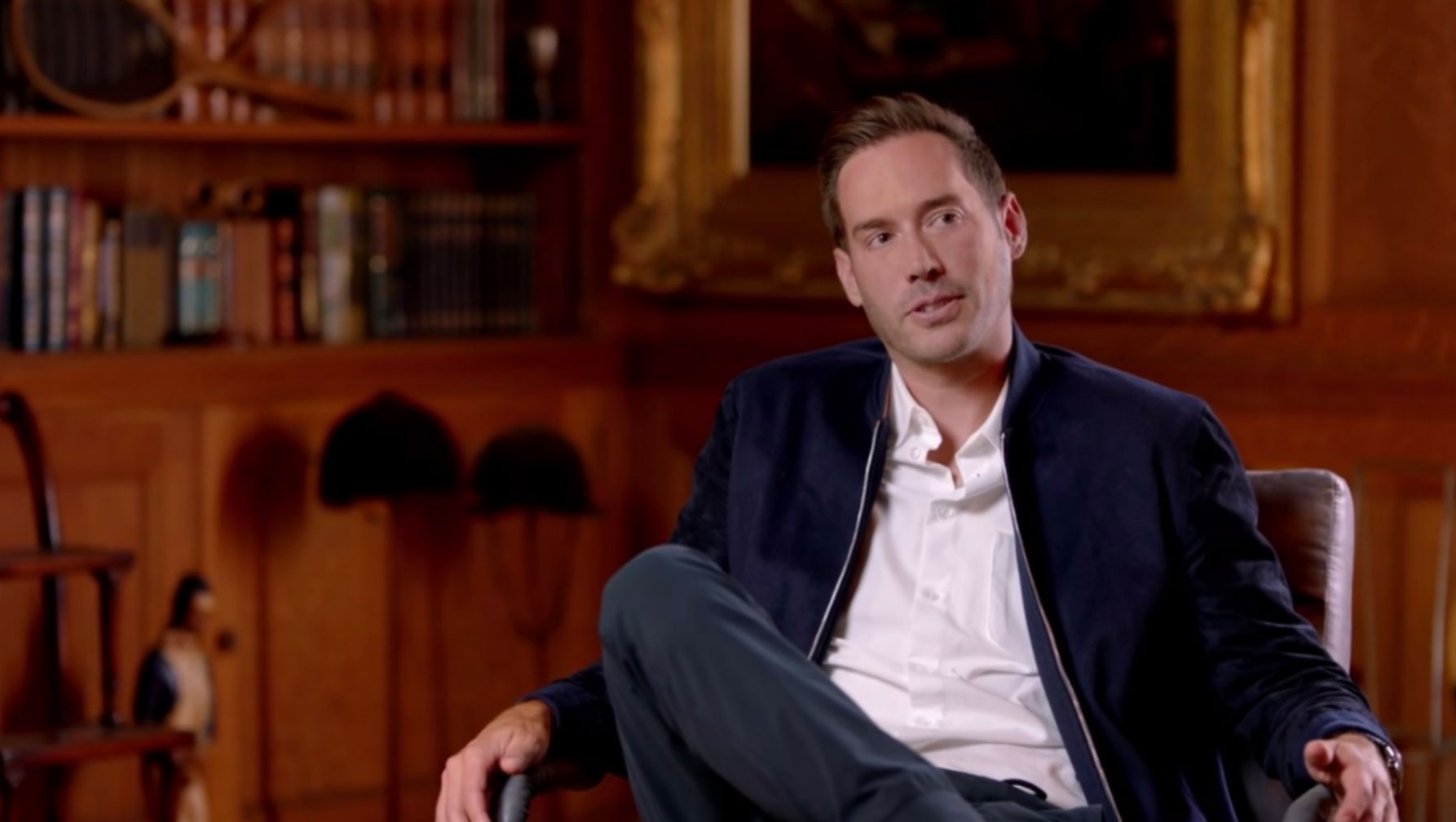 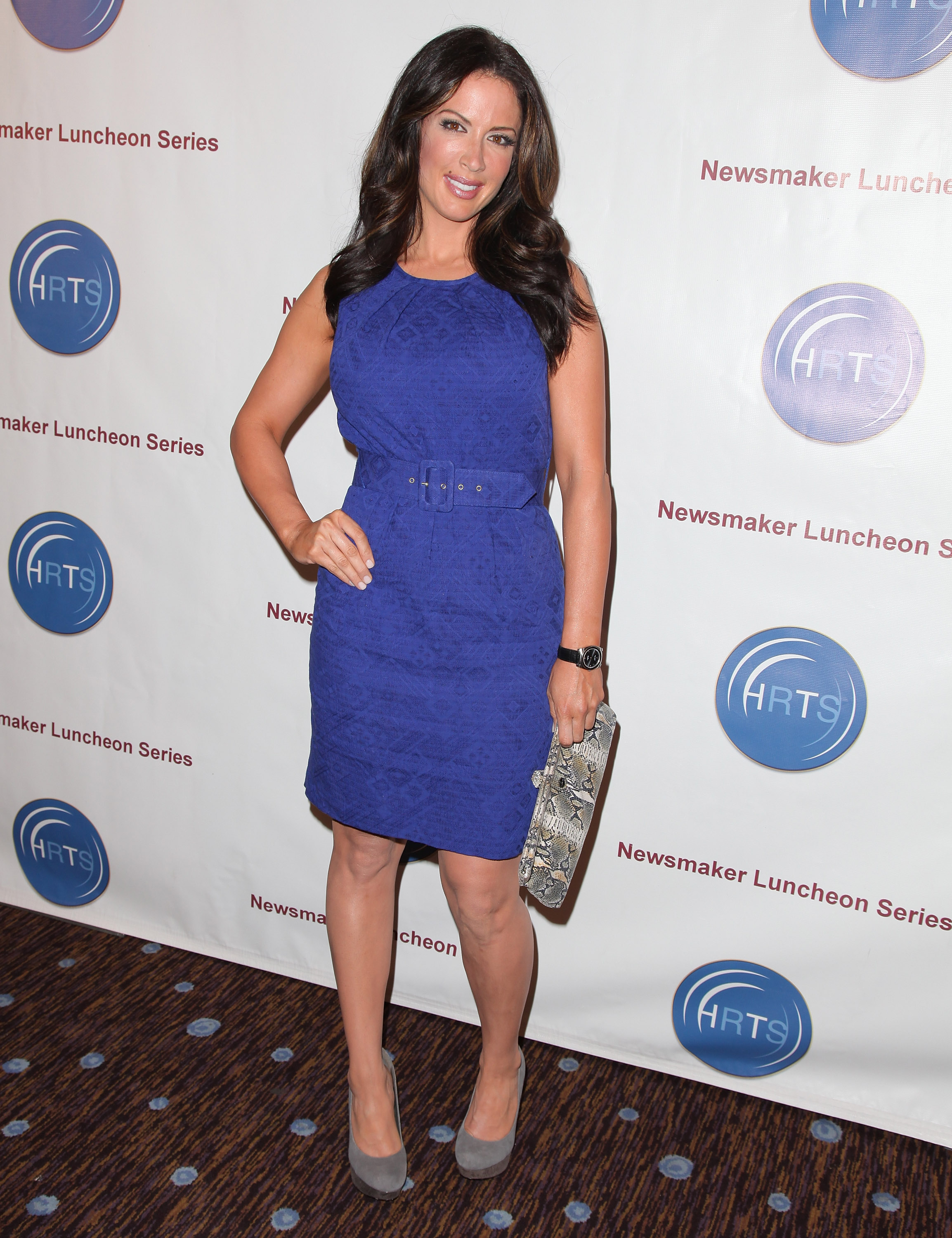