Netflix dropped the new series of Ozark on March 27 with 10 new episodes. The whole season was made available in one go and viewers have started to watch the new episodes. Season three sees in the introduction of a new character in the form of Ben Davis (played by Tom Pelphrey).

Does Ben die in Ozark?

Season two of Ozark saw Ben was often calling his older sister Wendy Byrde (Laura Linnney), who was left worried about him.

However, Ben wasn’t seen until season three when he made quite the entrance as a substitute teacher who was left incensed by a cruel incident of cyber bullying.

Ben later arrived unannounced in the Ozarks after losing his job when he lost his temper with his class and destroyed their mobile phones.

Wendy and Ben had a tense relationship after it emerged, he suffered from bipolar disorder. 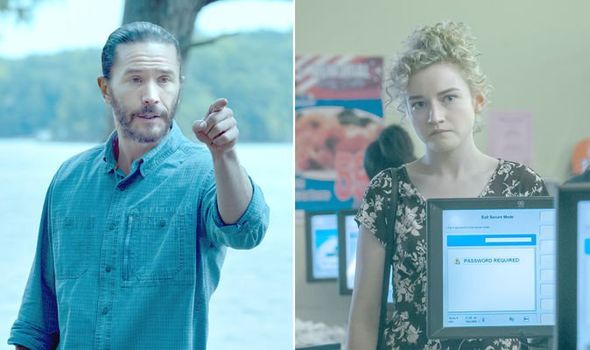 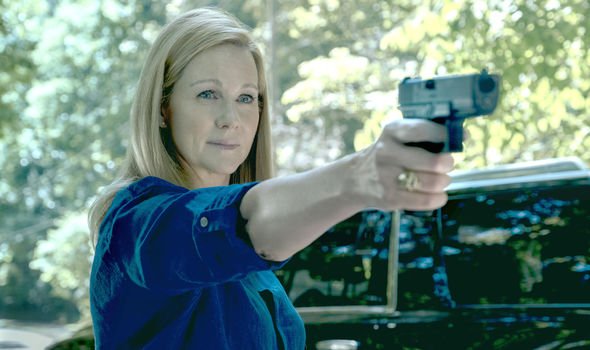 Over the course of season three, Ben and Jonah got closer and so his eventual death was a tragedy.

Wendy ordered Ben to be killed after he got ensnared in the Byrdes’ shady dealings. 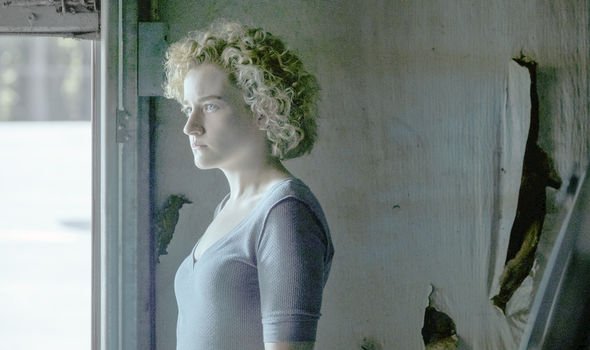 Despite trying to blame Ben’s new girlfriend and Byrde associate Ruth Langmore (Julia Garner), Wendy knew she was the one at fault.

Wendy was beside herself with grief and suffered a breakdown at calling a hit on her own little brother.

After Wendy came home after running out of vodka, she had to face Jonah’s wrath.

DON’T MISS…
Ozark season 3 ending explained: What happened at the end? [INSIGHT]
Ozark explained: Who is baby Zeke and why is he important? [ANALYSIS]
Ozark season 4 Netflix release date: Will there be another series? [EXPLAINER]

The astute teen realised the truth and was raging at his parents for their hand in Ben’s death.

While his parents were in Mexico, Jonah cradled Ben’s ashes before rampaging around the house with a shotgun, an ominous hint of what could be to come.

Season two saw Wendy cross one line as she betrayed Marty over the riverboat casino. Now, she has crossed another line by ordering the hit on Ben.

A possible fourth series – which has yet to be confirmed by Netflix – could see Wendy take another step, perhaps against Jonah this time.

Speaking to Cinemablend about Ben’s exit, star Pelphrey said: “As far as finally reading those last few scripts, I was quite moved reading them just because I thought the writing was so beautiful.

“You know, I thought the storytelling was so good. As a fan of the show I sat there with whatever audience brain I could switch my mind into for a minute while I was reading the script.

“I was moved. I thought it was all very well executed in the writer’s room.”

Pelphrey admitted he’d been conflicted by the choices his character was making.

“And at the same time, you know, as you’re preparing to do these scenes I also thought it made absolutely perfect sense that he would, and again, that’s a credit to the writing.”

Ozark is streaming on Netflix now