Marty Byrde’s (Jason Bateman) money laundering in season one looks like child’s play compared to what he has been up to in the most recent episodes of the Netflix show. But the deceitful techniques he used at the very beginning of his days in Ozark show his true nature is ultimately still the same. This can be seen in the time he tricked the owner of the Blue Cat Lodge by getting beat up.

For those who might not remember the plot from episode two of season one, after moving from Chicago, Marty is looking for businesses to invest in so he can launder money.

He is still working for a Mexican drug-cartel at this point and he moved to the Ozarks after his previous partner stole $8million which Marty has to make up for.

So Marty lands on the Blue Cat Lodge as his first new investment, but the owner, Rachel Garrison (Jordana Spiro) declines his offer to be a silent partner in the business.

Her fear is that this businessman who just moved from the big city is just out to exploit her already dire situation. 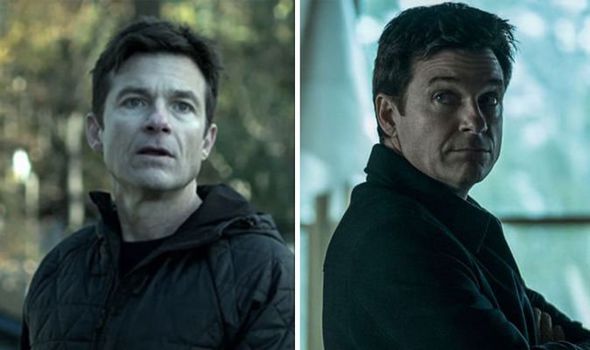 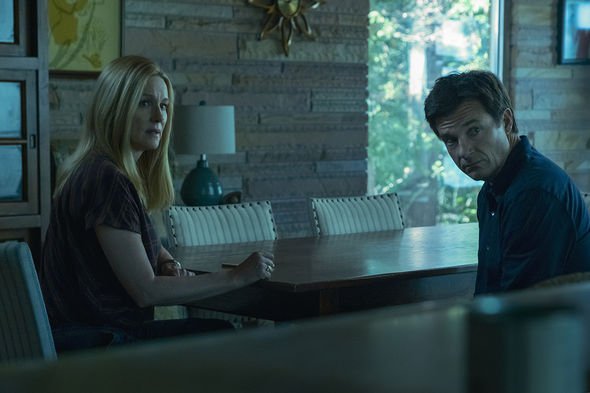 As he is having a drink at the bar and is looking pretty defeated, Marty can’t help himself but start a fight with a local hillbilly.

He overhears the man talk to the bartender: “Tuck, you are without a doubt the biggest r****d I’ve ever seen.”

“Hey, don’t use that word,” intervenes Marty. “What the Hell’s the matter with you?”

“Did you say something to me?” continued the man to which Marty said: “You can’t use that word. Ever.” 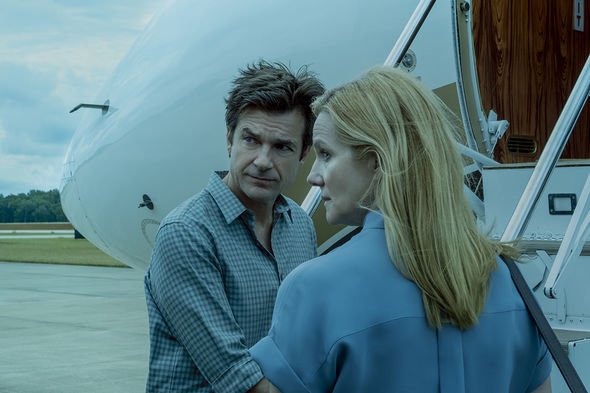 “You telling me what I can and can’t say?” continued the man.

To that, Marty continued: “Yeah. I give that lesson to my kids, they get it right away. You got about 20 years on both of them and you still don’t know you can’t say that s**t?”

Looking out of the window, Marty saw Rachel coming in and decided to take the fight with the man even further.

“And you might be able to get away at the dive bars you’re used to going to, but not here. But not here. I won’t tolerate it.”

As the man stands up looking at a physical fight, Marty decides to point out that the bar is a family establishment for good people telling the story behind a picture of a dad and his son fishing.

Marty asks the man for an apology, looking for a fight.

The man manages to knock out Marty with just one punch, but that was all he needed to prove his morality to Rachel, who agreed to have him invest in the business.

Fans have recently pointed out that this scene was already set up in a previous fight about the word “r****d” which was shown to viewers in the pilot.

As the whole family was sat at the dinner table, Charlotte (Sofia Hublitz) tells her brother Jonah (Skylar Gaertner): “I’m trying to help you r****d,” to which he replied, “You’re the r****d.”

Both parents scolded them with Wendy (Laura Linney) saying: “Hey stop it, both of you,” and Marty adding: “We don’t use that word, you know that.”

Was that the moment Marty drew inspiration from to probe his moral integrity to Rachel?

Ozark season 4 is scheduled for release on Netflix later this year.

'Fuller House:' Here's the Meaning Behind Stephanie Tanner's Name for Her Daughter