Outlander: Behind the scenes of Wentworth Prison

For the past six seasons on Starz, Sam Heughan and Caitriona Balfe have endeared themselves to viewers as they bring the stories of Jamie and Claire Fraser to life. Based on Diana Gabaldon’s fantasy novels, the on-screen adaptation of Outlander will continue in the hotly-anticipated seventh season next year. But as filming continues, Balfe has reached a remarkable milestone in the role, and it’s something Heughan wanted to celebrate.

The show’s account tweeted: “It’s been nine years since we found our Claire and we’ve cherished her every day since.

“Happy casting anniversary to the incomparable @caitrionambalfe! #Outlander,” it concluded and while hundreds of fans rushed to congratulate the star, Heughan too marked the milestone.

“It’s today!!!!!” Heughan commented alongside a retweet of the post to his 763.7k followers. “Congrats Balfe the OG Sassenach x.” 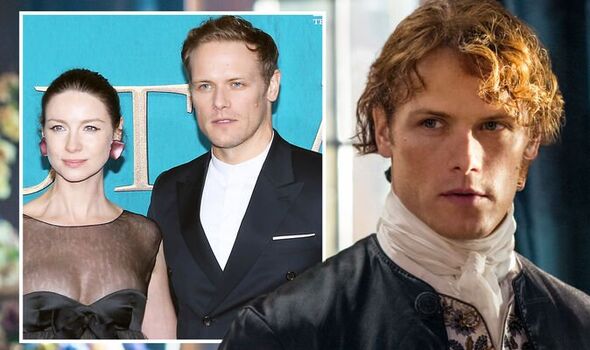 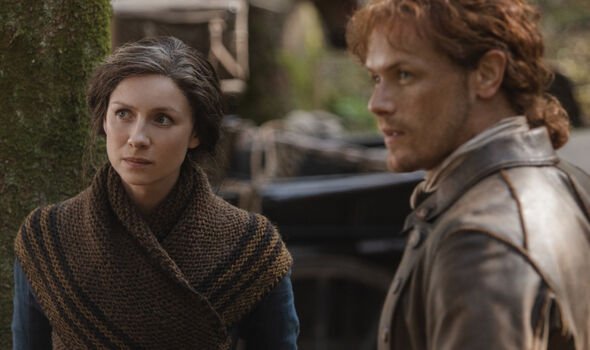 Heughan has starred alongside Balfe in every episode of Outlander to date so it’s no surprise he took the time to share a tribute of his own.

And it didn’t take long for fans to react to Heughan’s kind words, praising Balfe and the actor himself for their onscreen performances and chemistry.

Casey Boatright penned: “They couldn’t have picked anyone better than @caitrionambalfe. The on screen chemistry between you both is excellent! I can’t imagine anyone else as Claire now.”

While Maria Jose Urdiales agreed: “How lucky we all are because Outlander has the best cast that we can dream!!! Happy Anniversary @caitrionambalfe,” followed by a series of love heart emojis. 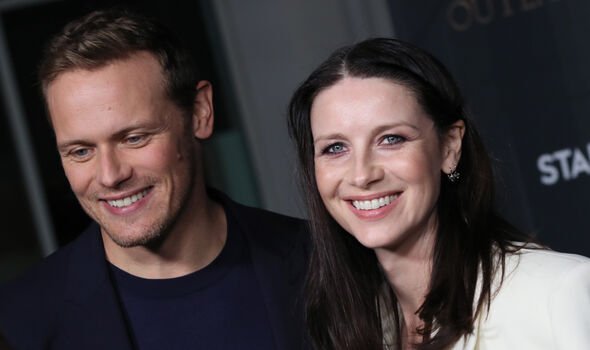 The praise continued as @A2MParis replied: “They could not make a better casting for Claire and Jamie.”

And @Artistatlarge concurred as they simply responded: “Love your friendship! Congrats to Caitriona!”

Elsewhere, fellow Outlander fan @TheGFChef21 tweeted to Heughan: “Wouldn’t be the same without both of you together. Magic!!”

It’s no secret that Heughan holds his co-star in such high regard given the pair’s bond on and off-screen. 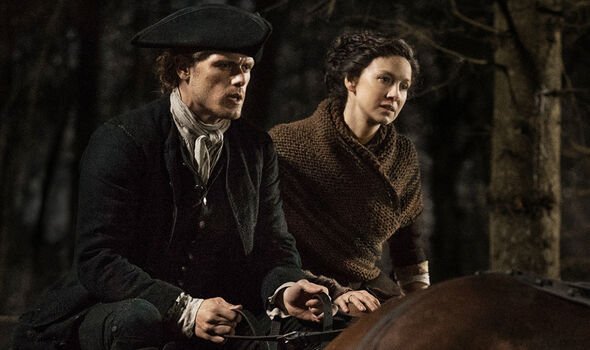 In fact, Heughan recently touched on what he would miss most once Outlander wraps up for good – and he quickly referred to his fellow cast members.

“What will I miss? I’ll miss the camaraderie, the people, the routine,” he said to Square Mile.

“The routine is pretty tough, pretty full on. But there’s something wonderful about it, going to work every day, you know you all are going to be f**ked but the end.

“It’s hard work, it’s full-on, but you’re all in it together. So I guess that camaraderie and being around people you enjoy being around.”

Luckily for Heughan, he’ll be able to enjoy many more days on the set of Outlander before it concludes.

Season seven is currently in production with the Fraser stars back filming scenes to show how the storyline with the Christies will develop.

There’s also the possibility of an eighth season, although Starz is yet to officially renews the series.

Outlander seasons 1-6 are available to stream on Starzplay in the UK now.

Shannen Doherty & Jason Priestley Reunite for Beverly Hills, 90210 Reboot: 'The Twins Are Back'