Fans of Outlander have been waiting over a year for all-new episodes of the hit Starz drama. The wait is almost over as season five of the hit series based on Diana Gabaldon’s novels premieres next month. Based on her fifth novel The Fiery Cross, the show’s leading star Caitriona Balfe has hinted at a major change from the source material.

Caitriona will join the likes of Sam Heughan and Duncan Lacroix in the Outlander cast when season five gets underway.

The actress has played fan favourite Claire in every episode of the fantasy drama since it began in 2014.

The new series will continue to delve into the love story between Claire and Jamie (Sam Heughan) as well as a war on the horizon.

One thing fans may not be expecting, however, is any more time travel. 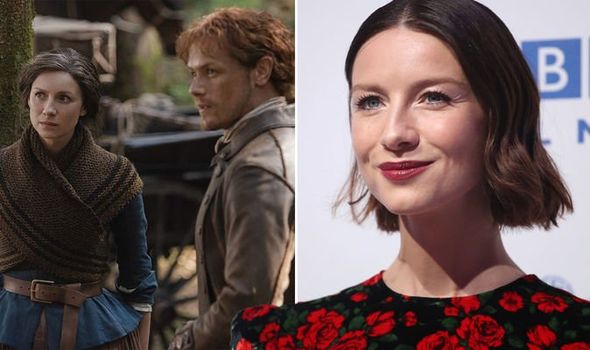 That’s because Diana’s fifth novel takes place solely in the past.

Set in the late 18th century, specifically the 70s, The Fiery Cross keeps the action in one spot.

This isn’t to say the topic of time travel isn’t brought up throughout the novel, however.

After all, the fourth season’s finale set up a tantalising storyline involving Otter Tooth and his time-travelling ways. 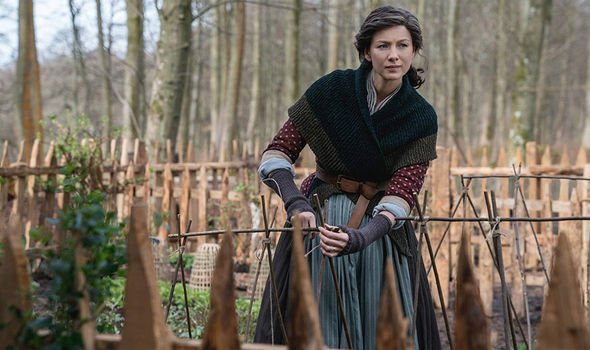 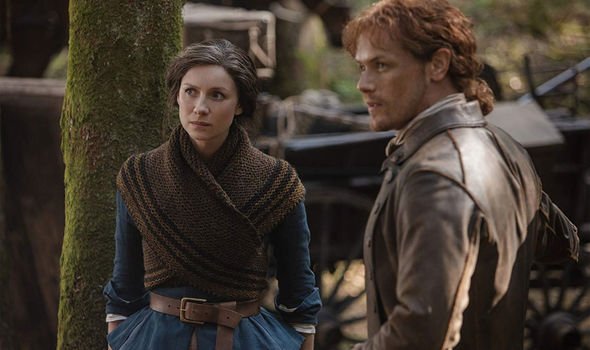 However, despite the source material taking place in one time, Caitriona hasn’t ruled out the possibility of season five incorporating it.

Back in December 2019, the Outlander star provided a clue as to what fans could expect.

In doing so, she said: “I wish I could tell you so many things but were not allowed,”

Addressing time travel directly, she added: “But, you never know, it’s always an element of our show.”

Time travel isn’t the only unexpected feature fans may be able to expect in the new series.

A clue in the season five trailer hinted a brutal death could be on the way for the show’s leading man, Jamie.

In the promo, Jamie is shown wearing a redcoat and shown heading into battle.

Could this leave him in the firing line and at risk of falling victim to the war?

Fans will have to wait until next month for the series to return to Starz and Amazon Prime UK to find out.

The fifth season kicks off on Sunday, February 16 in the USA on Starz.

Outlander will then arrive on Amazon Prime in the UK the following day.