Outlander season one first introduced both Frank Randall (played by Tobias Menzies) and his ancestor Black Jack Randall (Menzies) to the story. In the series, the pair are doppelgangers but some fans were left wondering if they could actually be the same person in a huge twist.

Are Frank Randall and Black Jack the same person?

When Outlander was adapted for the screen, the creators made the decision to have Frank and Black Jack played by the same actor.

The idea behind this mainly seemed to be down to the source material. In Outlander novels by Diana Gabaldon, the two characters are described as looking exactly alike.

However, the fact they’re exactly the same in the show did leave some fans to wonder if there was more to this than meets the eye.

One outlandish theory some fans have come up with is how the two characters could actually be the same person. 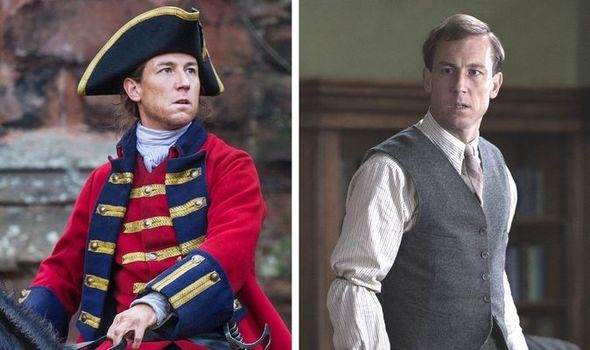 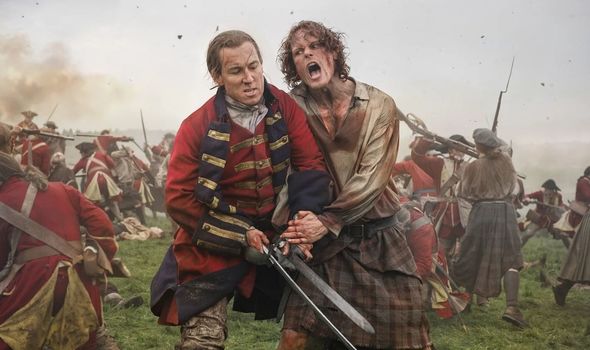 Posting on Quora about the theory and pointing out some key bits of evidence fans might have missed, fan AceMoe wrote about this back in January.

The user came up with a theory about how this could be a twist revealed later in the show if Black Jack had somehow survived Culloden.

Fan AceMoe wrote: “Well, BJR/Frank is very cunning. He’s a historian that knows more about history than her.

“He didn’t die in that car wreck. Where was the car and where was the damage to his body? 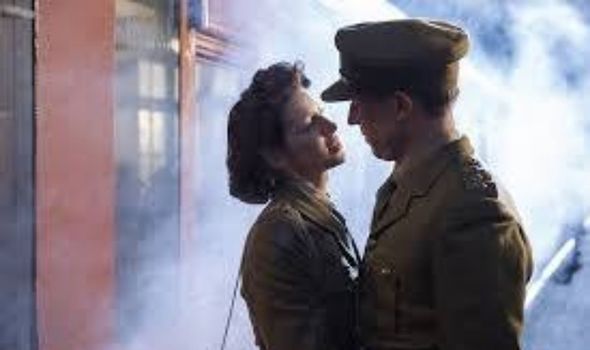 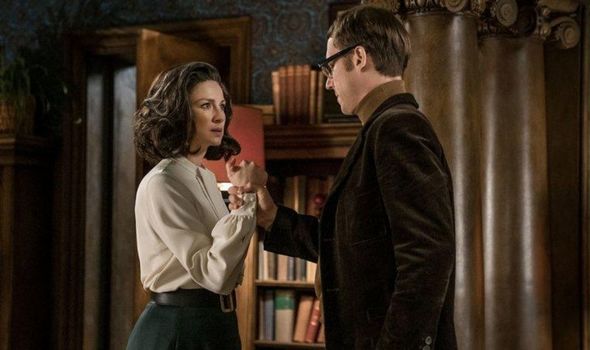 “However, it’s not hard to think that even myself can find some sort of medicine that can knock me out for a bit and then I awaken.

“Did he die at the battle? Most likely not. He was impaled but it may not have went onto anything major.”

The fan then went on to add how after surviving Culloden, Black Jack could have travelled in time to find Claire.

They added: “So for over 20 years, BJR came in time as Frank and knew who to marry.

“He wanted to be the dad because it was his ultimate revenge, to see Jaime’s daughter grow up without her dad and Jaime would have to live with knowing that BJR was always there with his wife and Jaime could never see her.

“I’m gonna leave it at that and enjoy the rest of this show, but yeah… same guy… same twisted demon, lol. He’ll be back and he’ll tell them all about it.”

Another bit of evidence supporting this theory is how in the rules of time travel in the show, the characters often go back around 200 years.

This would mean the timelines presented here would match up on the show.

Although, it is fair to say this theory might seem pretty extreme for fans of the series.

This is especially the case as both characters do seem to be dead and gone in the show and books.

However, author Gabaldon may still have a twist up her sleeves in her coming novels.

Fans will just have to keep watching and see if the theory turns out to have any truth to it.

Are Javi Marroquin and Lauren Comeau from Teen Mom still together?