Normal People on Hulu and BBC Three is based on the 2018 novel of the same name by Sally Rooney. Rooney will adapt the book and executively produce alongside Room director Lenny Abrahamson. Normal people follows the friendship and romantic relationship between two Irish teenagers, Connell and Marianne in the early 2000s. The book went on to win 2018 Waterstones’ Book of the Year and won Best Novel at the 2018 Costa Book Awards.

When does Normal People start?

Unfortunately, Hulu has not confirmed a release date for Normal People.

The series was only announced yesterday (Thursday, May 30), so it is still early days for any huge details about the show to be revealed.

The Hollywood Reporter has confirmed the series will air on Hulu in the US and BBC Three in the UK in 2020.

There will be 12 episodes in Normal People, each 30 minutes long in length.

The BBC has also confirmed filming of Normal People has begun in Dublin.

Beatrice Springborn, Hulu’s Vice President of content development said: “From the moment we read Normal People we were smitten. This anatomy of a will-they-or-won’t-they romance perfectly and uniquely captures the highs and lows of young true love.

“With our incredible partners Lenny, Sally, Alice, Mark, Element and the BBC Three, we can’t wait to bring the beloved novel to life and share the series with the world.“

If you are in the US, you will be able to watch Normal People via the streaming service Hulu.

You can sign up to Hulu from $5.99 per month and can add HBO, Showtime and Starz shows for an additional fee.

In the UK, Normal People will be available to watch on BBC Three and via the BBC iPlayer. 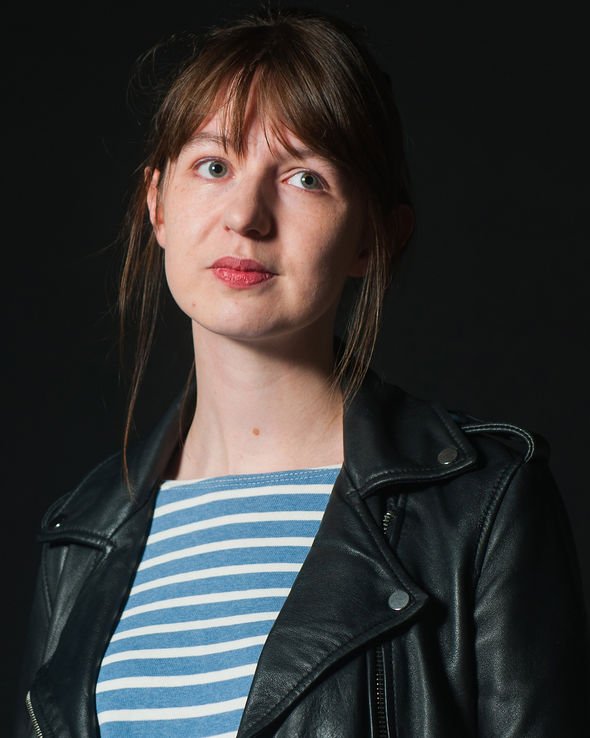 Who will star in Normal People?

Only a few details have been released about the cast and characters for Normal People on Hulu.

Normal People is his first ever television role.

Piers Wenger, Controller of BBC Drama, says: “Anyone reading Normal People will have a version of Connell and Marianne in their mind’s eye but in casting Paul and Daisy, Lenny has given us a definitive version of these two young, complex characters which will resonate with us all.”

Lenny Abrahamson, Executive Producer and Director added: “In Daisy Edgar Jones and Paul Mescal, I feel I have found two young actors who can vividly capture Marianne and Connell and bring alive the profound and beautiful relationship at the centre of the story.”

More cast members are expected to be announced in the coming weeks. 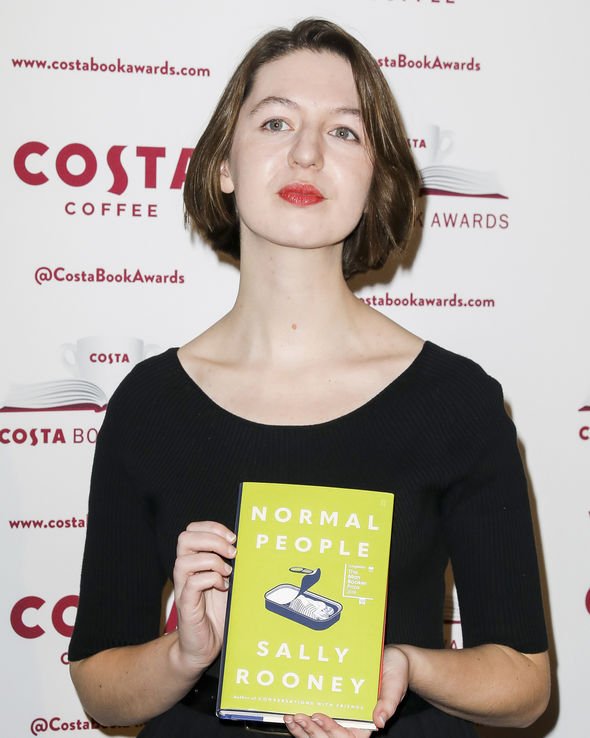 What is Normal People on Hulu about?

Normal People follows the complicated relationship between Marianne and Connell.

They have known each other since high school and are from a small town in the west of Ireland.

Together, they attend Trinity College in Dublin, where everything changes.

The synopsis teases: “When Connell comes to pick up his mother from her cleaning job at Marianne’s house, a strange and indelible connection grows between the two teenagers — one they are determined to conceal.

“A year later, they’re both studying in Dublin, and Marianne has found her feet in a new social world, but Connell hangs at the sidelines, shy and uncertain.

“Honest, smart and intoxicating, Normal People sees the pair weave in and out of each other’s lives and explores just how complicated intimacy and young love can be.” 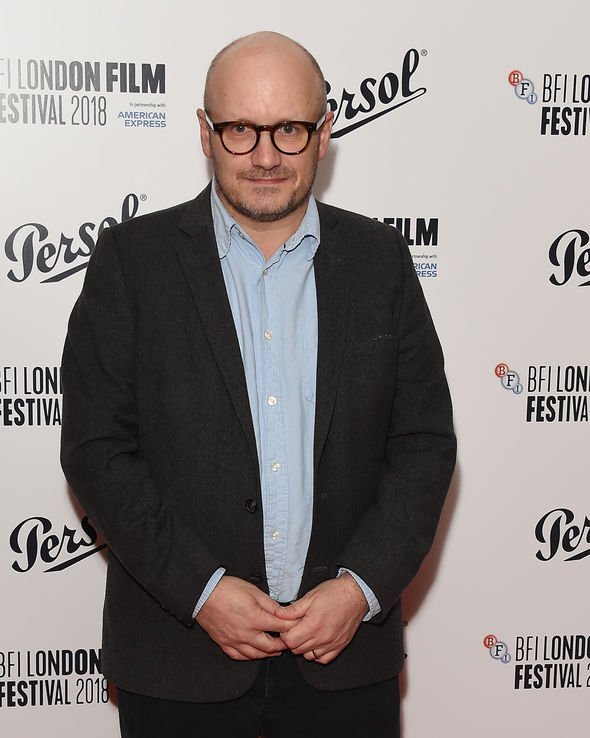 Is there a trailer for Normal People?

No, there is no trailer yet for Normal People on Hulu and BBC Three.

A trailer is unlikely to be released until closer to the release date next year.

This article will be updated when more information is available.

Normal People is currently in production.