NO, not that one. But this one does take place in modern-day Montfermeil, the setting of its famous namesake.

In his full-length feature directorial debut, Ladj Ly brings us the story of policeman Stephane, who is played superbly by Damien Bonnard, on his first day after joining the anti-criminality brigade in the Paris suburbs.

The tensions quickly grow and arrests get out of hand.

As the viewer, you are completely immersed as though experiencing this day on the housing-project estates with them.

Fights escalate at realistic rates and seemingly small events grow to unmanageable levels, turning one ordinary day on the job into the worst day of their lives. And you will be reaching for the beta-blockers to get through the last five minutes. 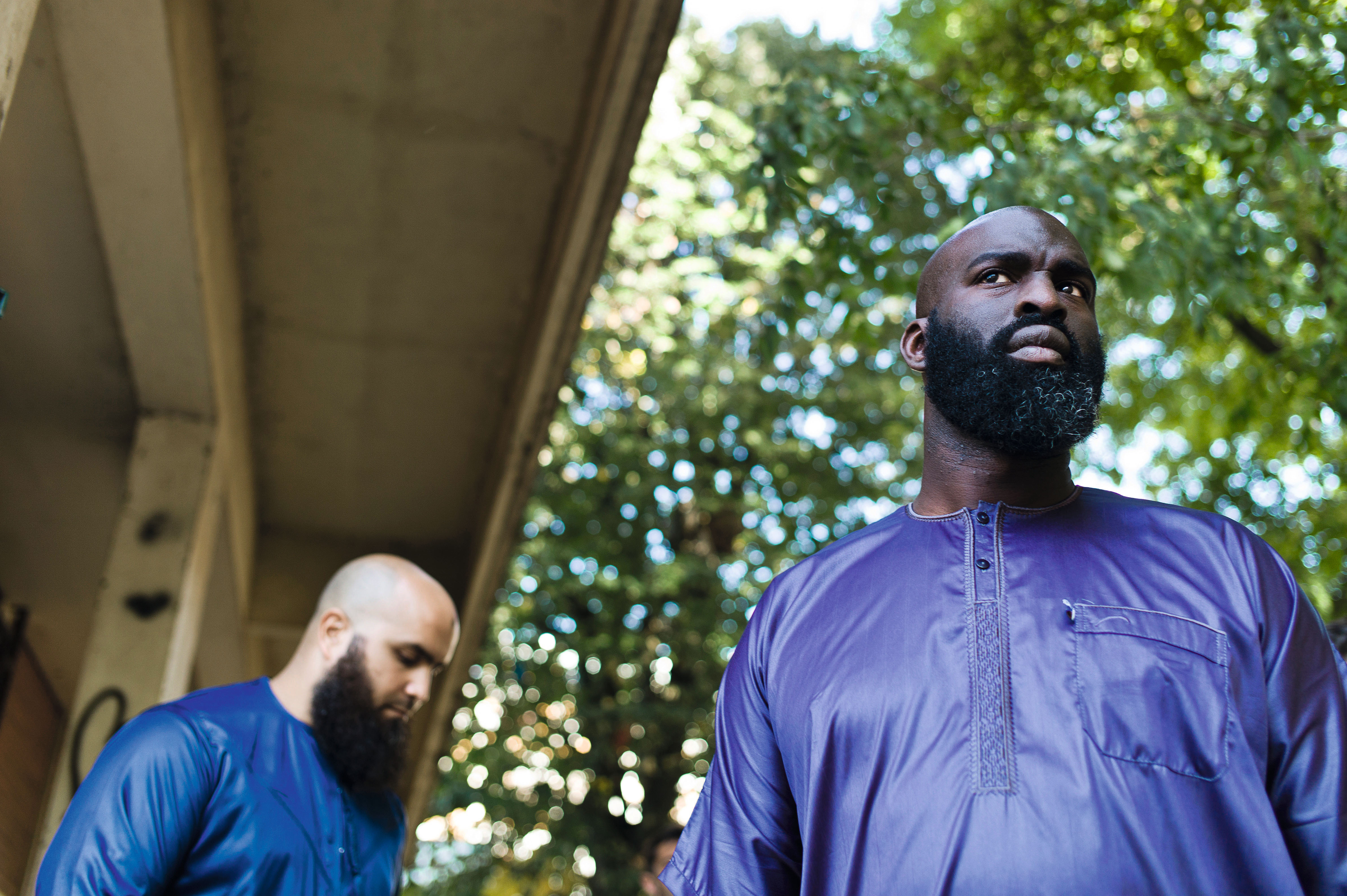 DISNEY has done it again and adapted one of its beloved animated films into a live-action picture.

Unlike the 1998 version, this Mulan has no songs and a huge dollop of badass fighting. 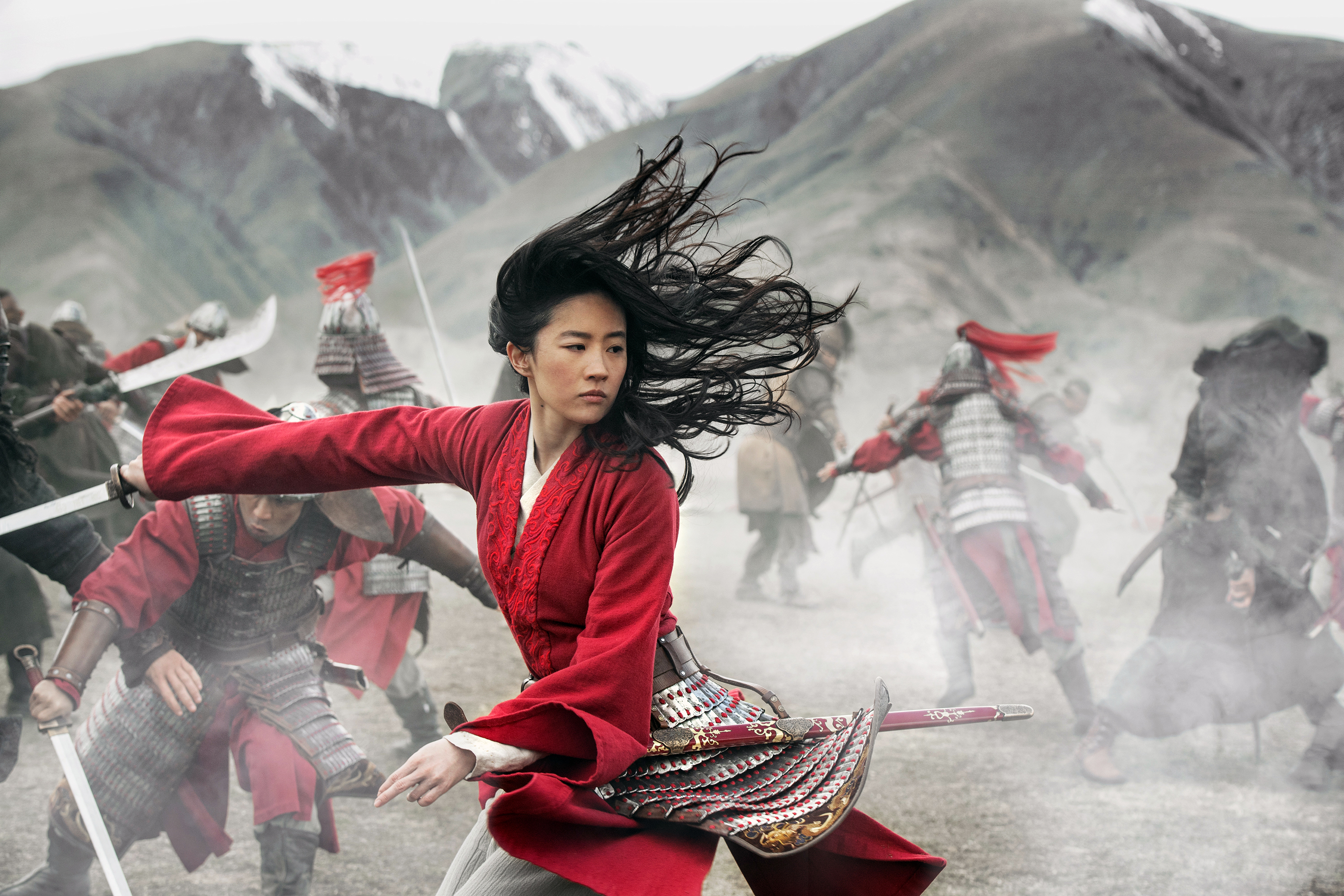 Mulan (Yifei Liu) is the eldest daughter of a warrior. When the Emperor of China issues a decree that one man per family must serve to defend the country from invaders, she pretends to be a boy to fight rather than have her invalid father go to war.

There was pressure on Disney as the original performed so badly in China due to the western stereotypes of the Chinese, and it has been very careful with this adaptation. Mulan is by far the best fighter. 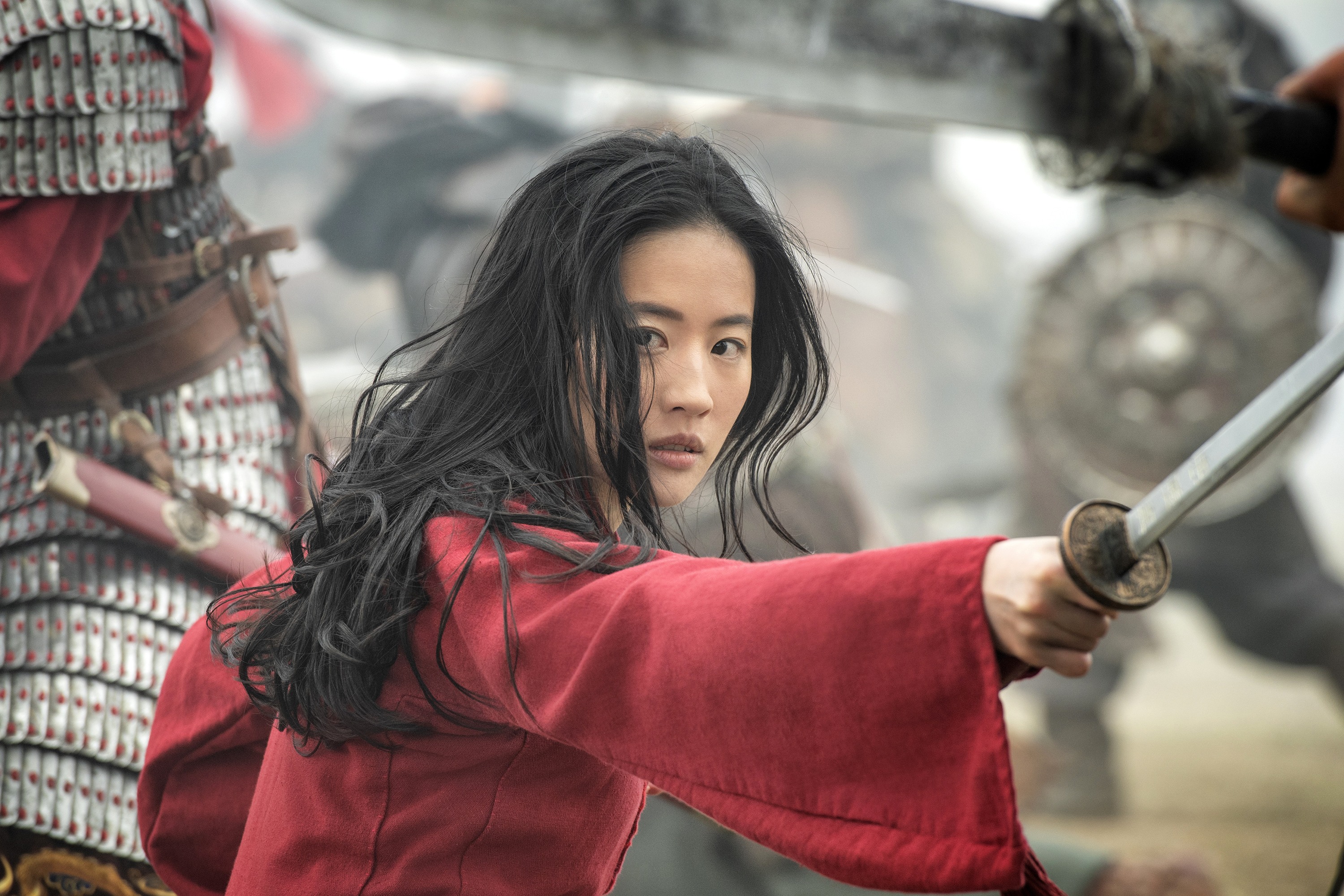 But when she reveals herself as a woman by unleashing her spectacular hair, she then has to apologise for herself and her womanhood – a well-trodden tale for most of us girls.

While there are some spectacular fight sequences with a large – but totally bloodless – death toll, there is a distinct lack of humour in this version, making it both songless and smileless.