NICOLE Scherzinger looked sensational as she revealed her trim figure in a tiny sequin minidress. 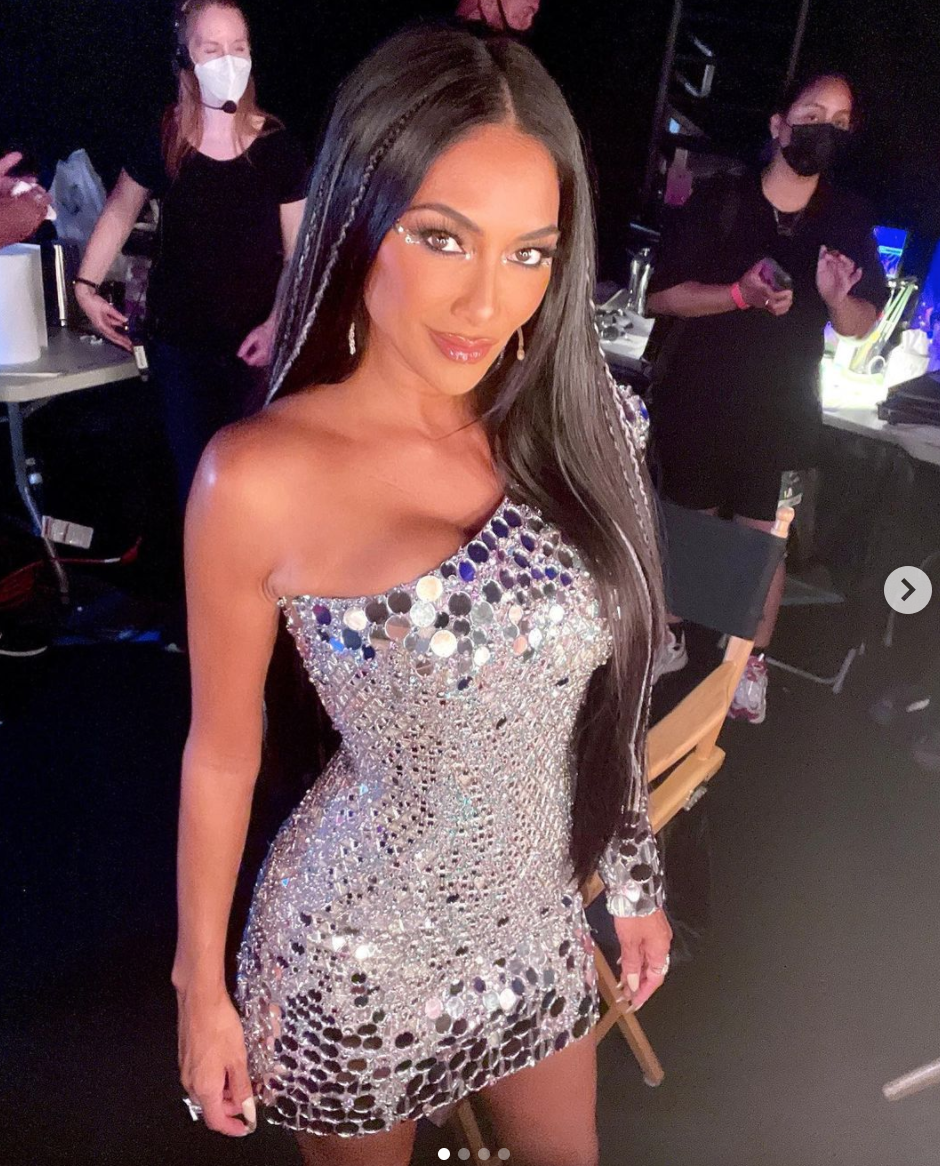 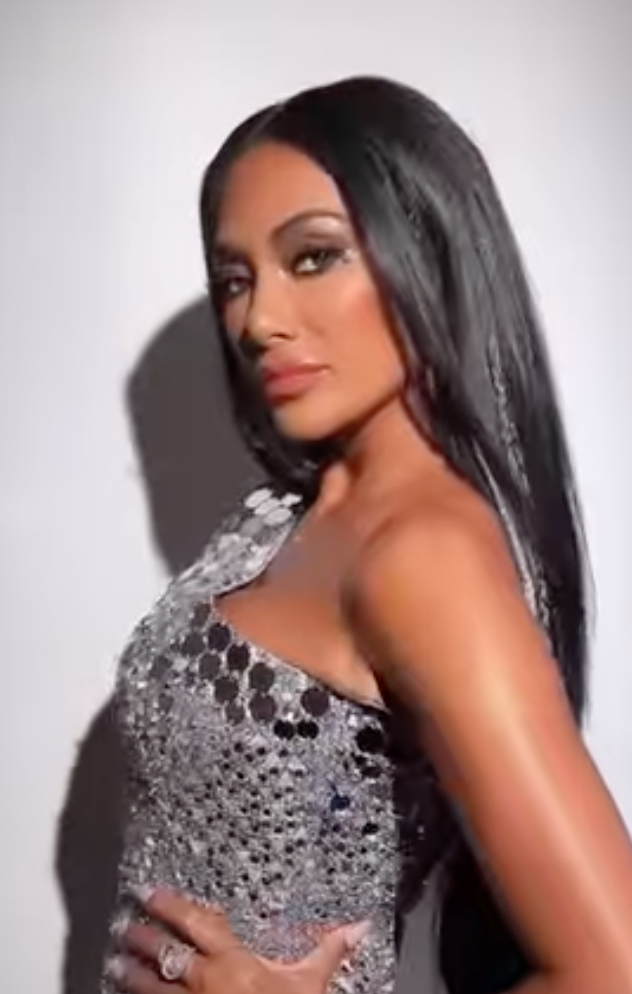 Nicole declared she was "shining bright like a diamond" in the caption of a video of her strutting along the red carpet.

One fan gushed over the clip: "Brb, picking our jaws off the floor."

Another admirer typed: "Queeeennn omg you are on fire."

Nicole has returned to work on the US version of talent show – but is currently being sued by Pussycat Dolls founder Robin Antin for allegedly holding up a comeback tour with her cash demands.

Antin, 60, claims the star "refuses to participate" unless she gets a major share in funds and creative control in the relaunch.

In a lawsuit filed in LA, she says the singer agreed to 49 per cent of the funds but now wants 75 per cent.

Antin, who founded the Dolls in the early 2000s, accepts Nicole promoted the tour before it was axed due to Covid-19.

As the new dates can't be confirmed due to the legal row, touring firm Live Nation is said to be demanding the return of its £430,000 used to fund the original dates.

Fans of the band now face uncertainty over whether they will ever see them back on stage.

She has added to her fame thanks to her appearances on Dancing With the Stars and her judging roles on X Factor and the Masked Singer.

In a 2012 documentary, she said many fans would not know that she sang "95 per cent" of vocals on the albums.

Fellow Doll Ashley Roberts, 39, said in the same year that Scherzinger was the only one allowed to speak.

She said: "We were told to be quiet … why do you think the band broke up."

How many episodes of Mare of Easttown are there?