THE new WandaVision trailer has revealed what's next for Scarlet Witch after the heart-breaking Vision bombshell.

The Marvel series has had viewers gripped since it arrived on Disney+ last month, with Wanda Maximoff and Vision leading a surreal sitcom-inspired life in the suburbs.

However, all is not as it seems, and episode four revealed Wanda (Elizabeth Olsen) has taken control of a small town called Westview and is creating her idyllic life with her love, Vision.

Viewers have been wondering whether Vision (Paul Bettany) had somehow come back from the dead after being killed by Thanos in Avengers: Infinity War.

But sadly, he is simply a creation in Wanda's mind, and a new mid-season trailer reveals what happens next for the pair after such a bombshell.

The 90-second trailer sees Wanda begin to experience glitches in the anomaly, which she manipulates with her powers. 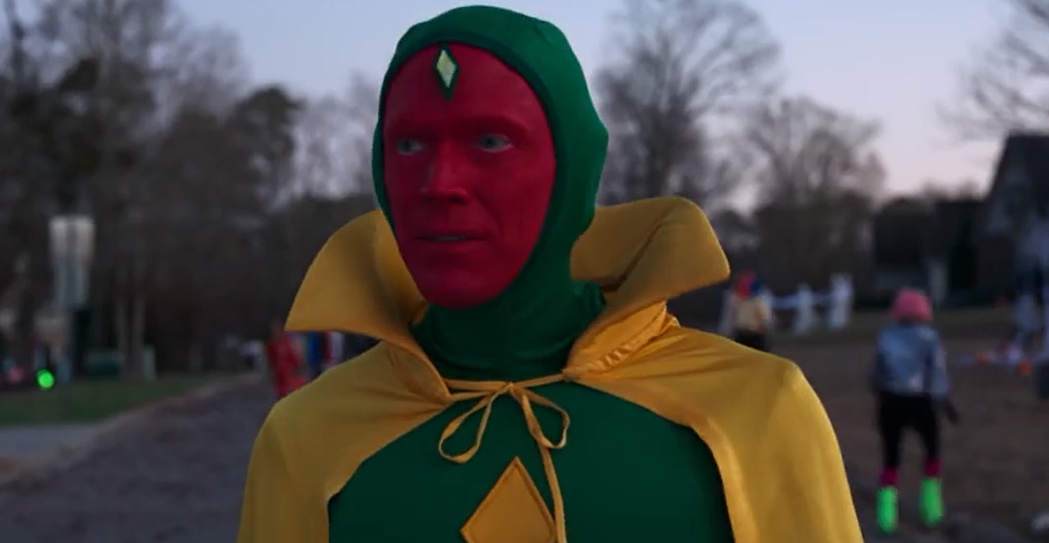 However, Vision even notices the force field around the town and asks: "What is outside of Westview?"

Wanda is also heard saying: "I don't know how any of this started."

As the music ramps up, Wanda is then seen in her Scarlet Witch jacket descending from the sky brandishing her powers, while Vision is also seen flying down a suburban street with determination.

The final shot then shows them appearing to face off against one another in their home.

Towards the end of episode four, fans finally had their question about Vision answered, as he came in to the house to talk to his wife – and he appeared lifeless, with a hole in his head.

It confirmed he was just an illusion, like the rest of the town, all of which is controlled by a troubled Wanda.

WandaVision is available on Disney+ with new episodes dropping every Friday.

'We won't be able to hug loved ones for months despite vaccine,' warns doctor