WHEN They See Us – based on the true story of Trisha Meili's rape case – has received stellar reviews since premiering on Netflix and completely captivated viewers.

But who were the real Central Park Five accused of the attack? Here's everything to know about the show and the real-life story of the Exonerated Five… 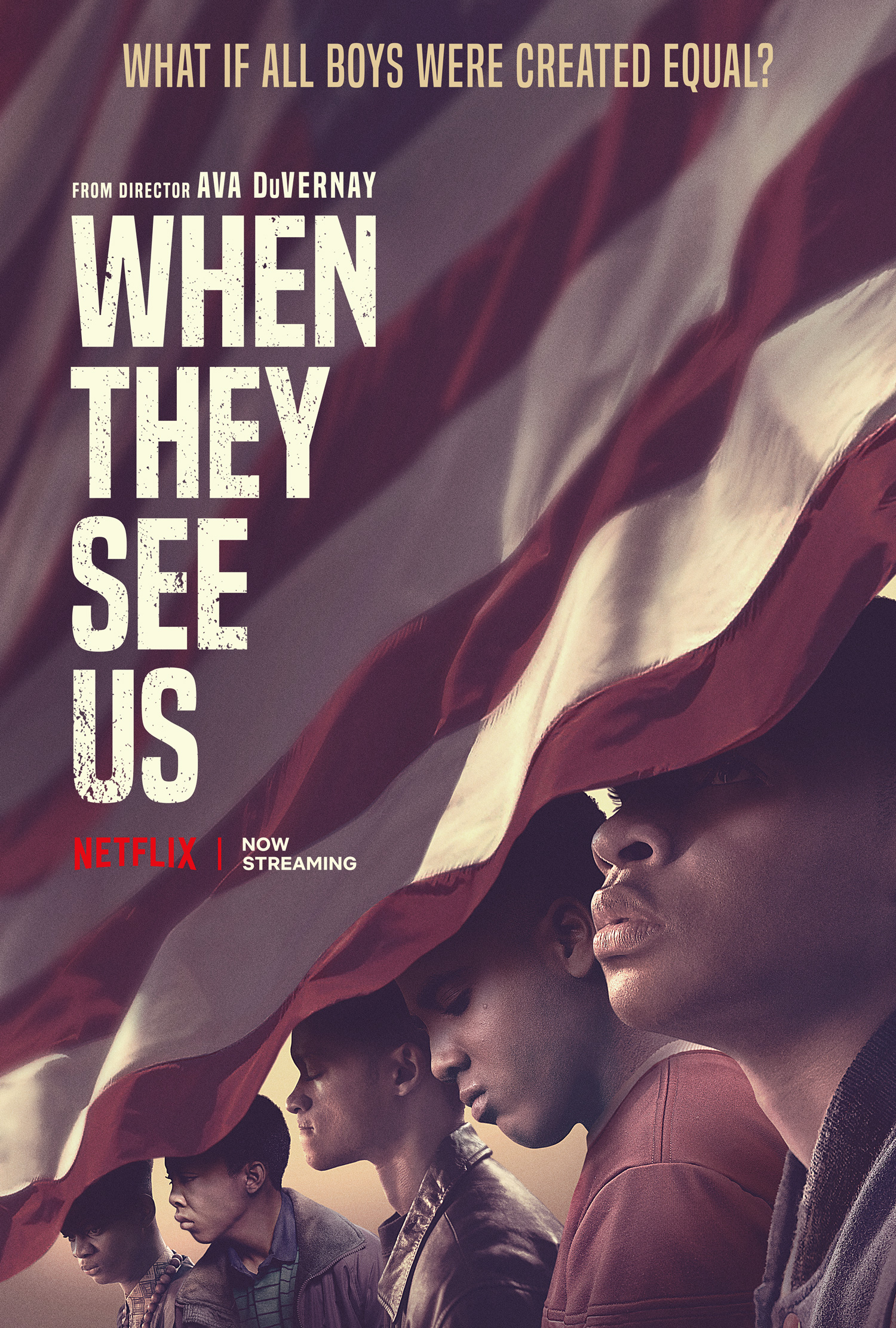 What is When They See Us?

It's a four-episode miniseries co-written, and directed by Ava DuVernay, a Golden Globe and Oscar-nominated filmmaker who is best known for directing the Martin Luther King drama film Selma.

Chat show icon Oprah Winfrey was one of the executive producers.

The series, which was originally called the Central Park Five, was commissioned by Netflix in 2017 and it was released onto the streaming service on Friday 31 May 2019.

Praised by critics and viewers, the series tells the story of a news story that shocked New York and the rest of the world, the 1989 Central Park Jogger case.

What is the true story?

Trisha Meili, a 28-year-old investment banker, was raped and assaulted while she was on a nighttime jog in Central Park, New York, on April 19, 1989.

She was beaten almost to death and was in a coma for 12 days.

The same night, five young men – four African American and one Hispanic – were arrested in connection with a string of attacks in the area committed by around 30 teenagers.

They were charged and tried for assault, robbery, riot, rape, sexual abuse and attempted murder, relating to the jogger attack and others in the park that night.

Four of the five boys admitted to a number of attacks in the park.

All five confessed to being an accomplice to the rape, but none of the five said they actually did it.

Four of the suspects confessed on tape and weeks later retracted their statements, claiming they had been coerced by the police. 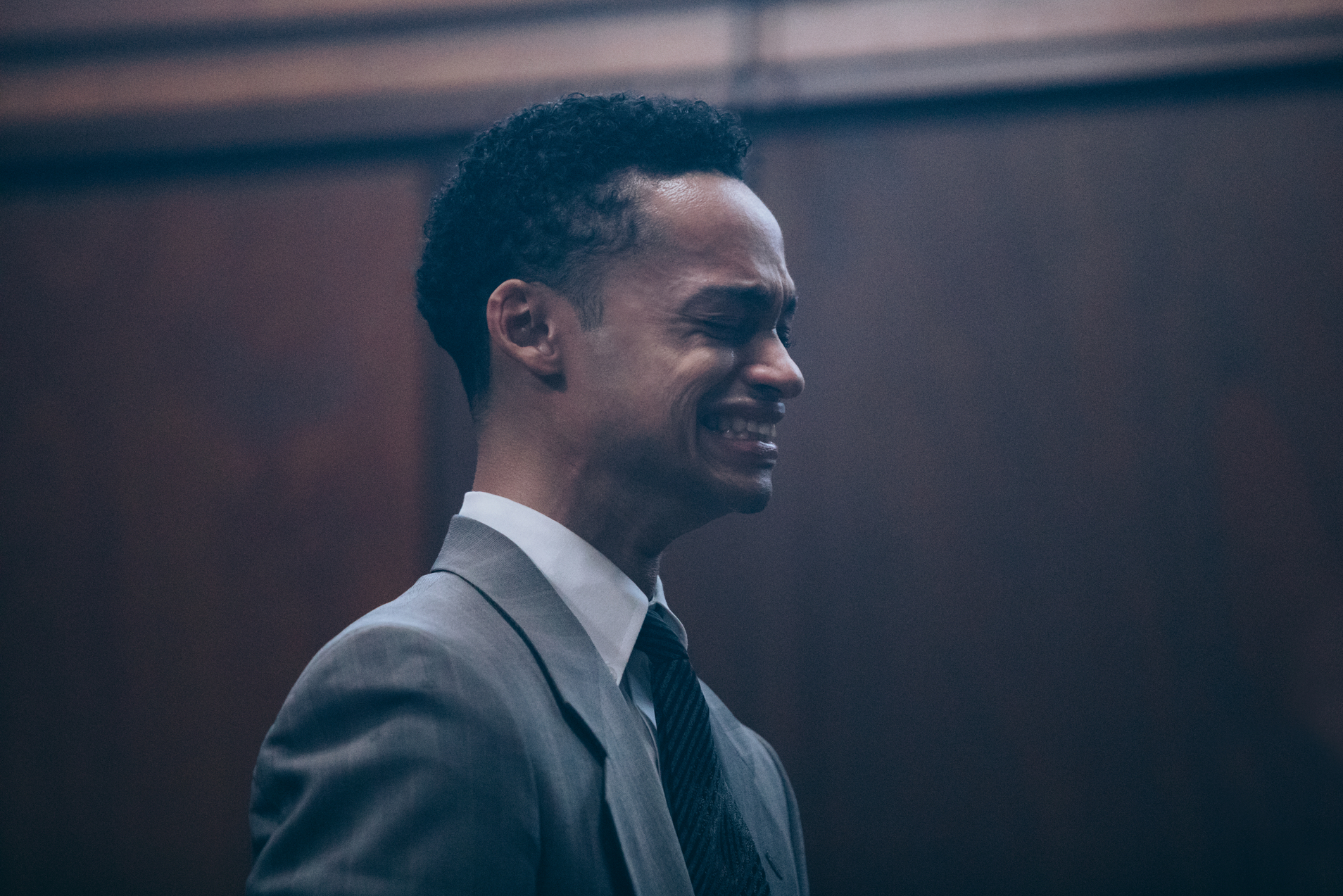 One verbally confessed but refused to say anything on tape.

He had confessed to being present at the attack after a detective falsely told him his fingerprints had been found on the victim's clothing.

Before the trials, which took place in August 1990, the FBI didn’t find a DNA match with any of the five youths on the rape kit, but the office of District Attorney Robert Morgenthau presented these findings to the press as “inconclusive."

All five, known then as the Central Park Five, were convicted in two separate trials and received sentences ranging from 5 to 15 years.

He knew facts about the attack that were never made public and only the attacker would have known, and DNA proved he was guilty.

He was already serving a life sentence but was not prosecuted for the attack on Ms Meili because the statute of limitations had passed by the time he confessed.

Who were the real Central Park Five?

All five suspects were identified in the media and their names, photos and addresses published.

Once Reyes confessed, District Attorney Morgenthau recommended that the Central Park Five’s charges should be withdrawn and their convictions vacated and treated as though no trial took place.

All five were cleared that same year and were also removed from the sex offender registry.

In 2003, when they were all in their late 20s, they sued New York City for malicious prosecution, racial discrimination and emotional distress.

The case was settled for $41m (£32m), but the five men are still pursuing an additional $52m (£41m) in damages from New York State in the New York Court of Claims. 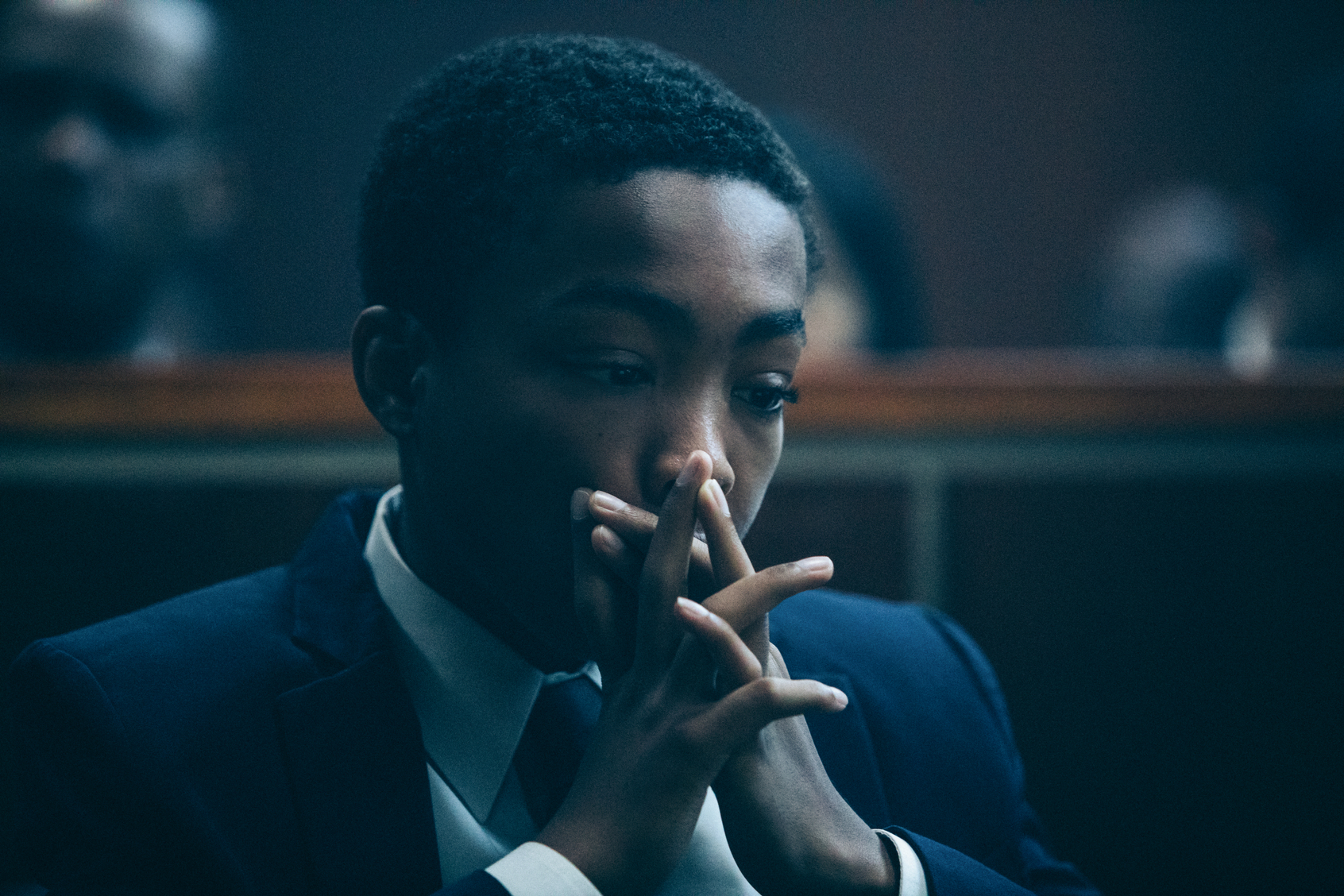 What happened to Trisha Meili?

After the attack, Ms Meili was in a coma for 12 days and suffered severe hypothermia, severe brain damage, hemorrhagic shock, loss of 75–80 percent of her blood, and internal bleeding.

Her skull had been fractured so badly that her left eye was dislodged from its socket, which was also fractured in 21 places.

Doctors didn’t think she would survive or she would remain in a permanent coma.

She regained consciousness but was initially unable to talk, read, or walk.

After six months she was able to walk again and she returned to work in eight months.

MOST READ ON NETFLIX 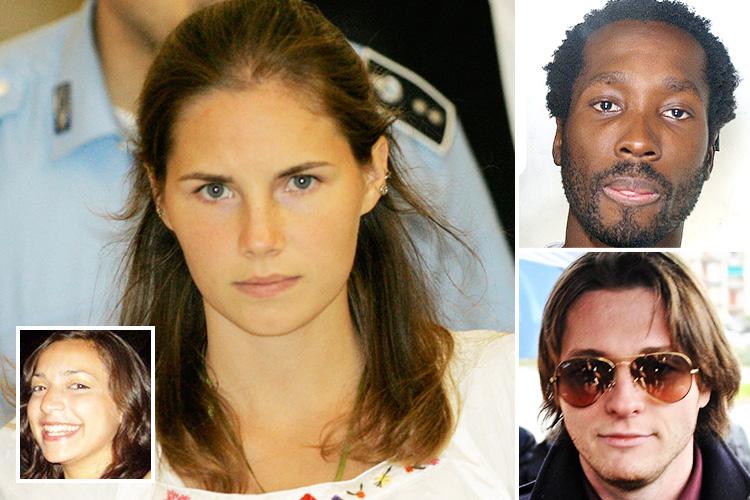 FOXY KNOXY Who is Amanda Knox, who killed Meredith Kercher and what happened to her ex?

She had no memory of the attack or of any events up to an hour before the assault, nor of the six weeks following the attack.

Meili was never named in the press after the attack and was simply known as the “Central Park Jogger”.

In 2003 she went public with her identity, published a memoir entitled I Am the Central Park Jogger and began a career as an inspirational speaker.

'Counting On': Did Jinger Duggar Just Drop a Huge Hint About Her New Baby's Name?