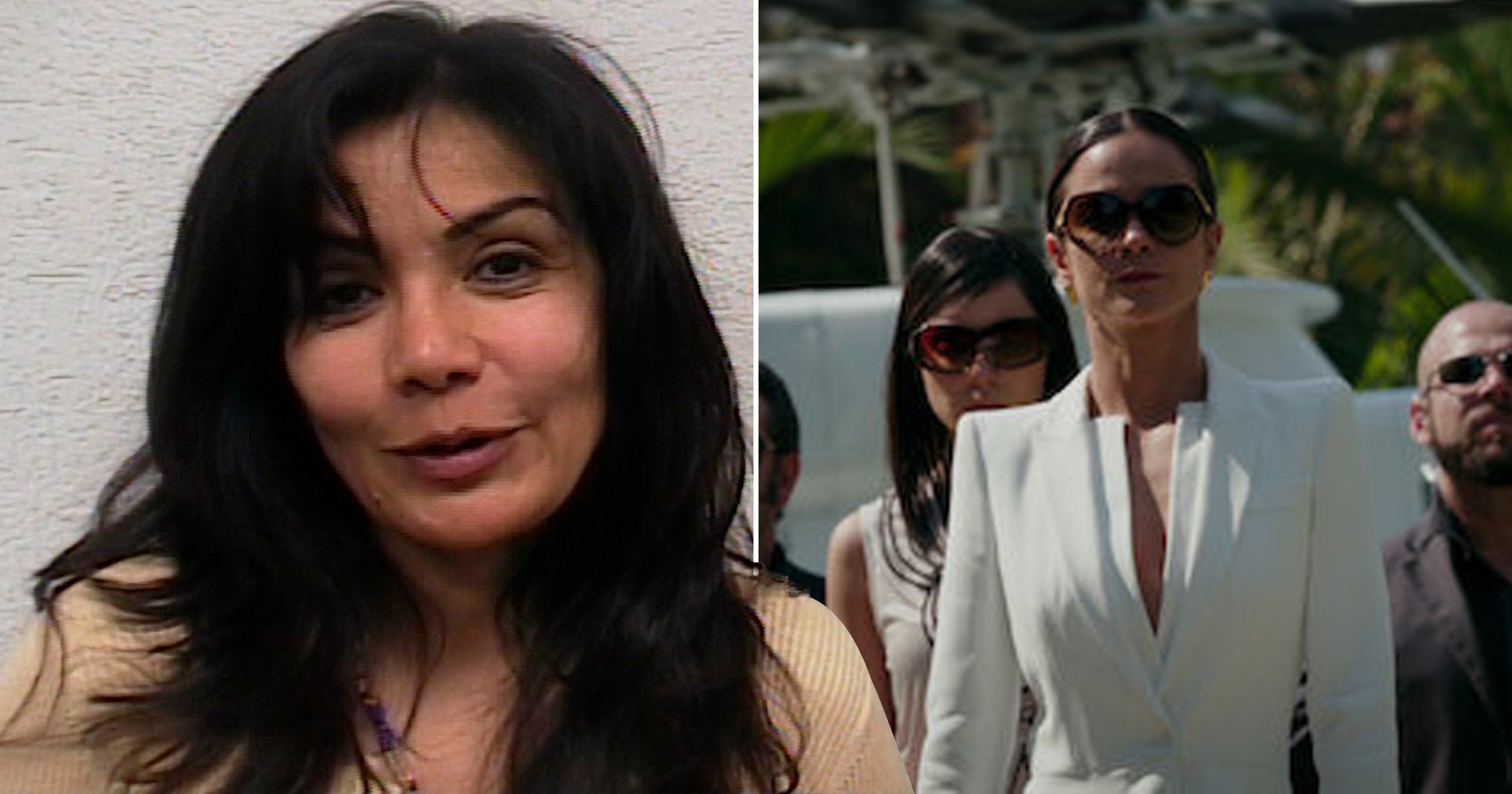 Netflix and Telemundo, a Spanish TV company, have been accused of refusing to pay a former Mexican narco queen for making a series based on her life.

Former Mexican trafficker Sandra Ávila Beltrán, known as The Queen of the Pacific, is suing the two companies and hoping to claim a cut of the profits made for The Queen Of The South series, which is based on her criminal career.

She is seeking to obtain 40% of all the revenues made by the two companies for the series which has aired since 2011, according to Ávila’s attorney Israel Razo speaking to Mexican news outlet Milenio.

Netflix and Telemundo responded to the accusations through Mexico’s Institute of Industrial Property (IMPI), saying: ‘There is a public interest in talking about a person accused of a crime that has brought innumerable violence and victims to this country.’

Beltrán allegedly said in a letter to the IMPI: ‘Both companies acted wrongfully with the intention of harming my image and making money out of it.

‘When they used my image and my name to refer to The Queen Of The South, they sought to increase the morbid curiosity of the public and to obtain a financial benefit from it.’

Mexico’s Supreme Court will decide whether or not Beltrán will be paid money by the companies.

Should she win her case, it will be the first time a drug trafficker has ever benefited from having their image used on screen.

The show, starring top Mexican actress Kate Del Castillo, is based on a novel by Arturo Pérez Reverte about Beltrán with some fictional passages.

‘A League of Their Own’ Trailer: Abbi Jacobson and D’Arcy Carden Join All-Women WWII Baseball Team