The Rebecchi family have become the epicentre of drama on Neighbours of late, with Yashvi Rebecchi (played Olivia Junkeer) having to crack the case after her boyfriend was framed for murder, Shane Rebecchi (Nicholas Coghlan) dealing with drug addiction and Dipi Rebecchi (Sharon Johal) having an affair with Pierce Greyson (Tim Robards). At the point the beloved clan are at breaking point with their respective issues, newcomer and prodigal son Jay Rebecchi (Dhruv Malge) will be arriving onto Ramsay Street after a three-year absence. However, what exactly has brought the youngster to Erinsborough after so long and will Channel 5 viewers be in for the shock of a lifetime when they find out?

Jay has always been mentioned by his parents and siblings since they made their first appearance on the Australian drama in 2017.

It’s been explained the youngster has been studying at boarding school, with members of his family taking breaks from the action on Ramsay Street to go and visit him over the last few years.

Actor and newcomer Dhruv will be featuring in his first scenes this month as the second eldest child of Shane and Dipi.

The scholarship recipient will come in at a time when his mother’s affair has been rumbled and she is trying to plead with Shane for forgiveness.

With a possible secret of his own, the schoolboy will be forced to stay quiet as his family hits breaking point, but what exactly could he be hiding from his loved ones about what’s really been happening at boarding school? 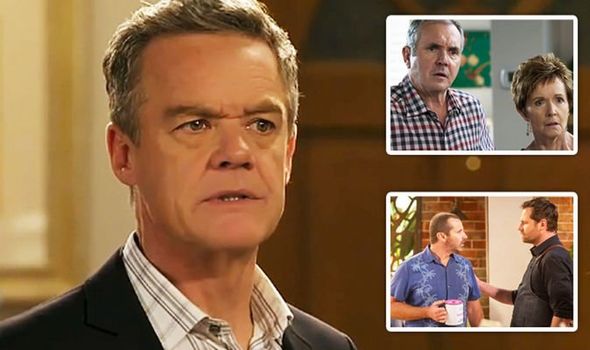 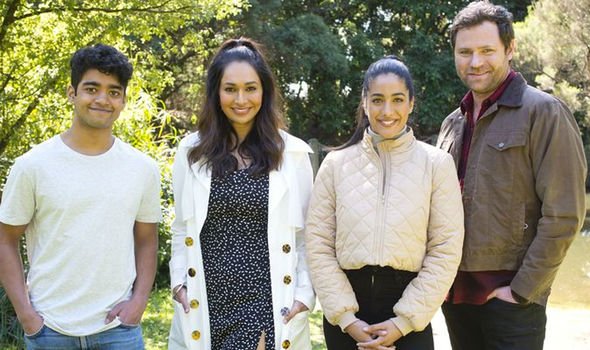 Speaking in an exclusive interview with Express.co.uk, the young soap star said of joining such an iconic family: “It’s definitely exciting but there’s always that fear and nervousness.

“As an actor, you just to put all that aside and do the job and have fun with it and I had so much fun and learned a lot from everyone there.”

Asked if his character is hiding a secret, the actor teased: “Of course, he does. What character on Ramsay Street doesn’t have any secrets?”

Having spent so much time at boarding school, Jay could have very well become one of the most popular students.

With his family so far away, he could have integrated himself into the student community, with his friends hosting parties to let off some steam. 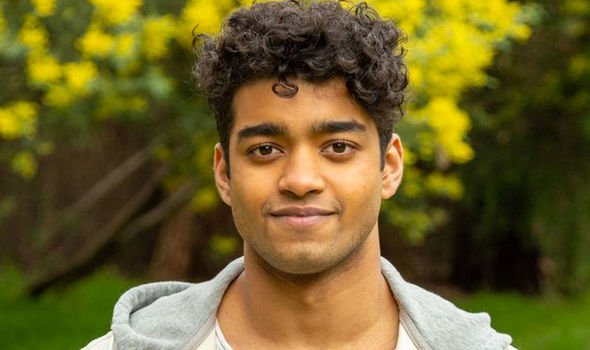 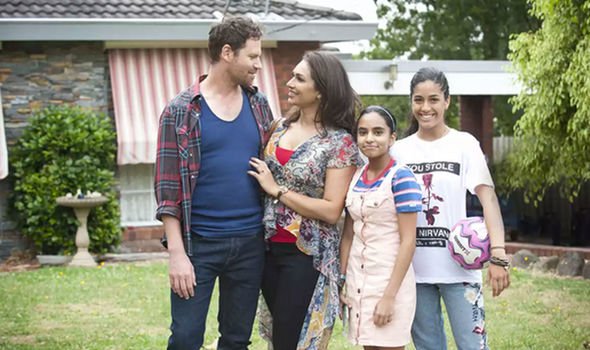 Of course he’s got a secret

However, one of these parties could have resulted in the death of a student as a result of a drugs scandal.

As one of the most popular faces on campus, could it be Jay was actually the one who supplied the narcotics to his friends?

With a police investigation launched, the youngster might have fled to Ramsay Street as he knew he’d be in the clear if he stayed away from the school.

This would certainly tear the Rebecchi family apart if they ever discovered what their son might have got caught up in.

Not in the least, he might be guilty of causing someone’s death, but also because Shane is a drug addict himself.

Earlier this year, Erinsborough High was overrun by a drugs scandal so it wouldn’t be completely out of the question for the scandal to hit other schools around the country.

Knowing how desperate the situation is, will Dipi and Shane be forced to hand over their own son to the authorities to teach him a lesson?

Or could the secret be he was the one who reported the drug ring in his school and now faces the wrath of those he snitched on?

Shane star Nicholas teased Jay’s arrival earlier this year and hinted his character’s son was going to be making his way to Ramsay Street.

The actor said of why his alter-egos second eldest child never visits: “It’s never been explained why that is.

“There is still talk of him being introduced, so he’s got to appear at some time surely,” the soap star explained.

In the UK, Jay will be making his first appearance on screen in early December, whilst in Australia, he will be seen on-screen in the next week.